Not so long ago, we made horror movies about invasive technology that was theoretical at the time, like RoboCop, Christine, Demon Seed and Videodrome. The 2002 sci-fi film Minority Report seemed far-out at the time, but accurately predicted a lot of today’s tech – and its drawbacks. Yet in 2017, most of us shrug our shoulders at surveillance and data mining, because if we aren’t committing crimes, who cares about our inconsequential little lives? Technology has a lot to offer humanity – including the potential to save us from ourselves – but as each new advancement becomes mundane, what are we giving up in return? Indulge your inner conspiracy theorist, if you will, and take a moment to examine how things like insect-sized drones, robotic police and even smart beds can go wrong. 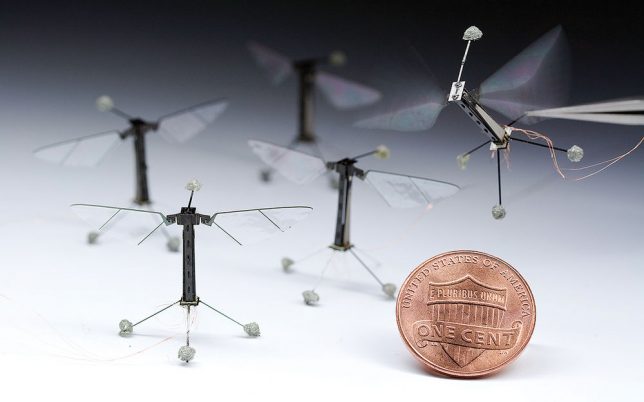 Theoretically, bee drones could prolong the future of humanity after we’ve killed off real bees, continuing to pollinate the crops we rely on for survival. That’s definitely a plus. This ‘Plan Bee’ design is just one of several prototypes recently proposed to deal with the problem we’ve created, detecting flowers using ultraviolet light. It’s a great – and sad – idea, but do we really want to grow accustomed to insect-sized drones buzzing around in the air? Engineers have already produced tiny robotic bugs, like these produced by the Harvard Microrobotics Lab, added cameras to them, and sold them to the government for testing. They’re small enough to fly through open windows, and it’s not too far-fetched to imagine them becoming advanced enough to pass as real insects while in flight. 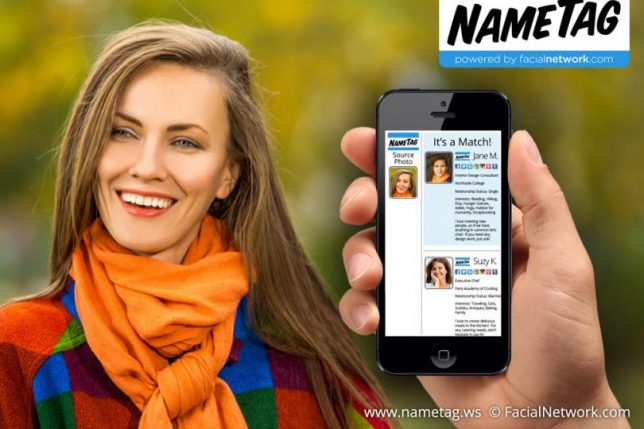 A new facial recognition app called NameTag lets you surreptitiously scan your date’s face (just pretend like you’re checking a text and hold your phone between you while seated at a table) and compare it with dating and social media profiles on sites like OkCupid, Facebook and LinkedIn. The value in this is supposed to be in knowing exactly who you’re interacting with and instantly discover what you have in common. NameTag will also scan sex offender registries. It’s undeniably Black Mirror-esque (season 3, episode 1, anyone?), enabling random strangers to do the kind of background checks that employers already perform. It’s a stalker’s dream. 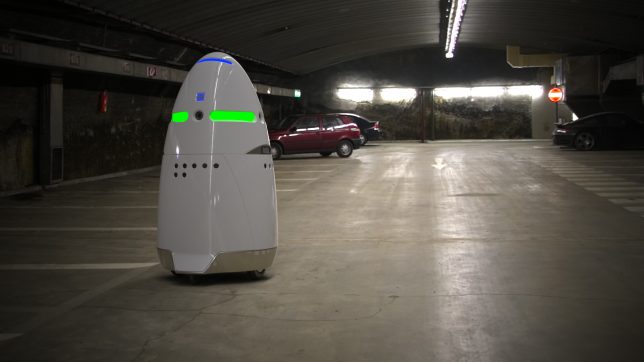 Imagine this five-foot-tall, 300-pound robot silently zooming toward you in a dark parking garage, fixing its camera lens eye on your face. The K5 Security Robot by Knightscope is designed to detect anomalous behavior, like someone walking through a closed building at night. This particular design uses sensors, cameras and navigation equipment to notify a remote security center of potential threats. If bots like these became widespread, how long would it be before they’re equipped with facial recognition software and even weapons like tasers? Check out the K5’s ominous website. 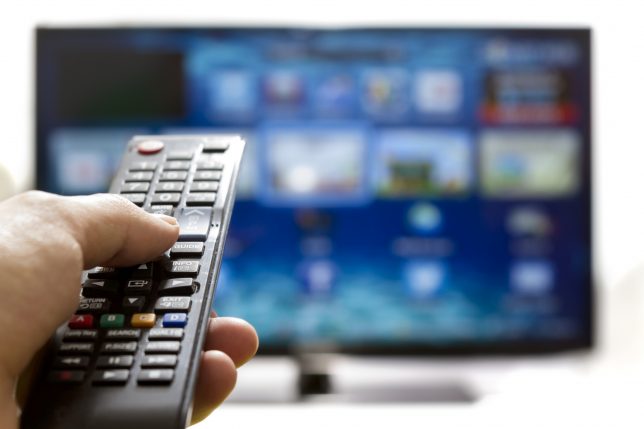 Yes, your laptop camera can be hacked and remotely activated without you knowing. Wikileaks recently revealed that the CIA remotely turns on cameras and microphones on all kinds of devices to spy on citizens. It’s not just a theory, it’s happening. For example, a tool called ‘Weeping Angel’ exploits a technological loophole in Samsung Smart TVs to place the target television in ‘fake-off’ mode, recording conversations in the room and sending them to a covert CIA server via wifi. Do you really think the agency is only targeting suspected terrorists who just happen to own a Samsung? (FYI, if you own one yourself, here’s how to disable the feature that allows your TV to listen to you.)