Gazing at any one of these stretched-out, gravity-defying landscape photos, you feel like you’re at the pinnacle of a rollercoaster, about to zoom down to ground level. Except instead of being elevated on an artificial track, you’re on flat ground, positioned at the high end of a nearly 90-degree angle with no care for gravity. Turkish artist Aydin Büyüktas warps American landscapes, nearly doubling them in half to show multiple perspectives at once. 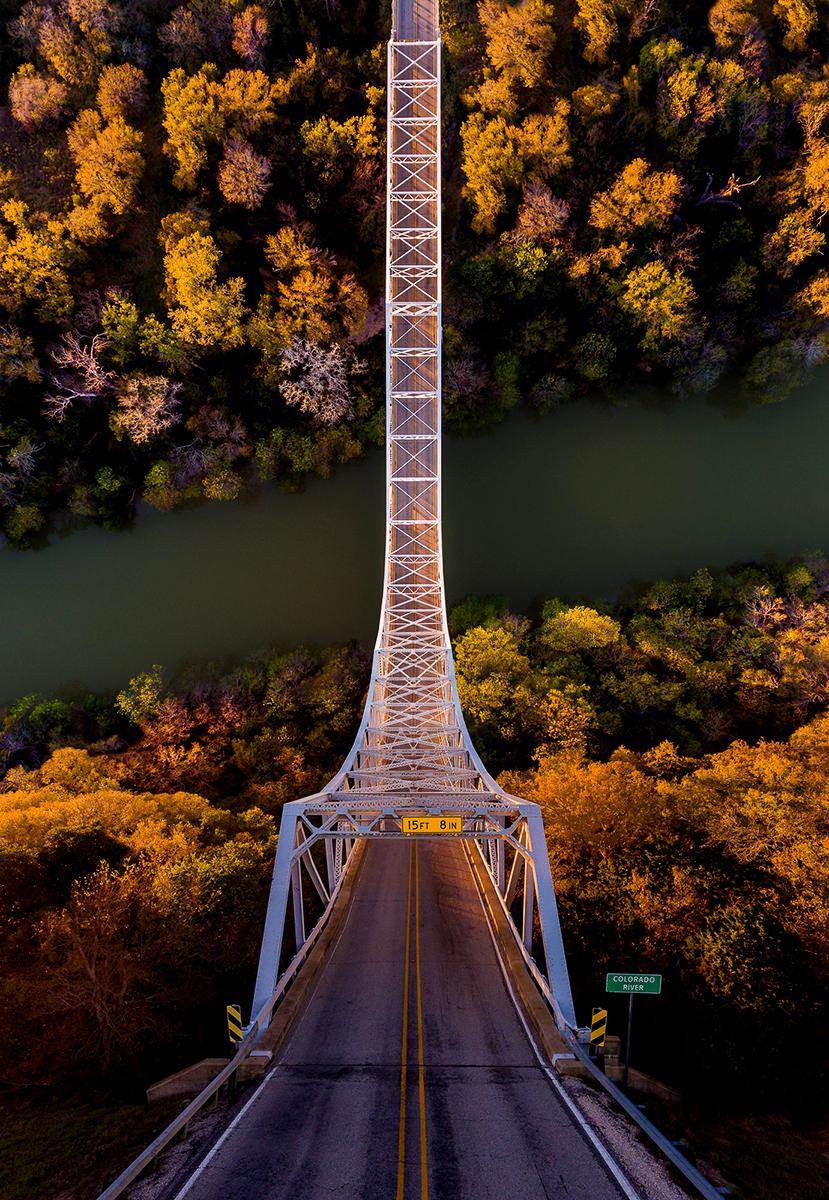 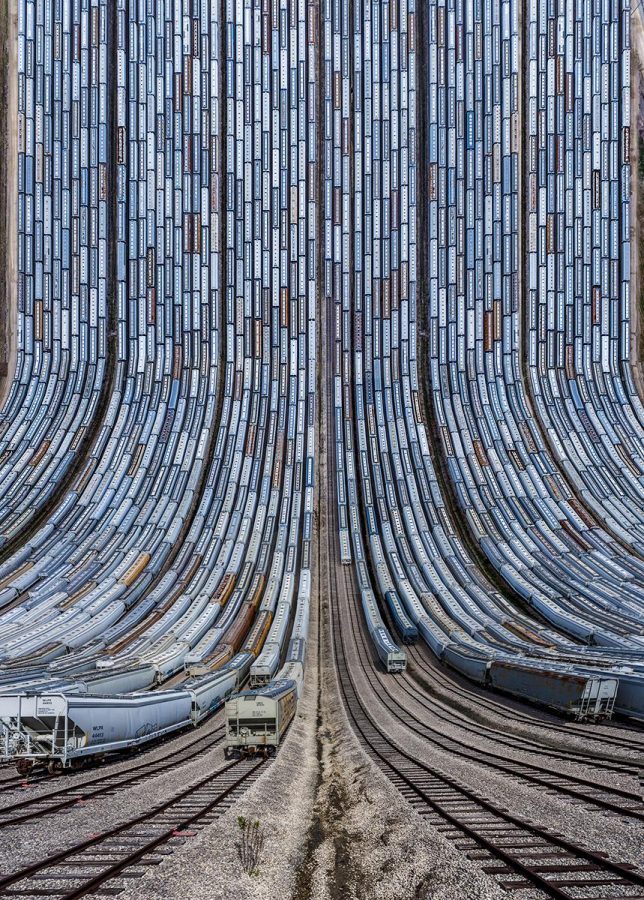 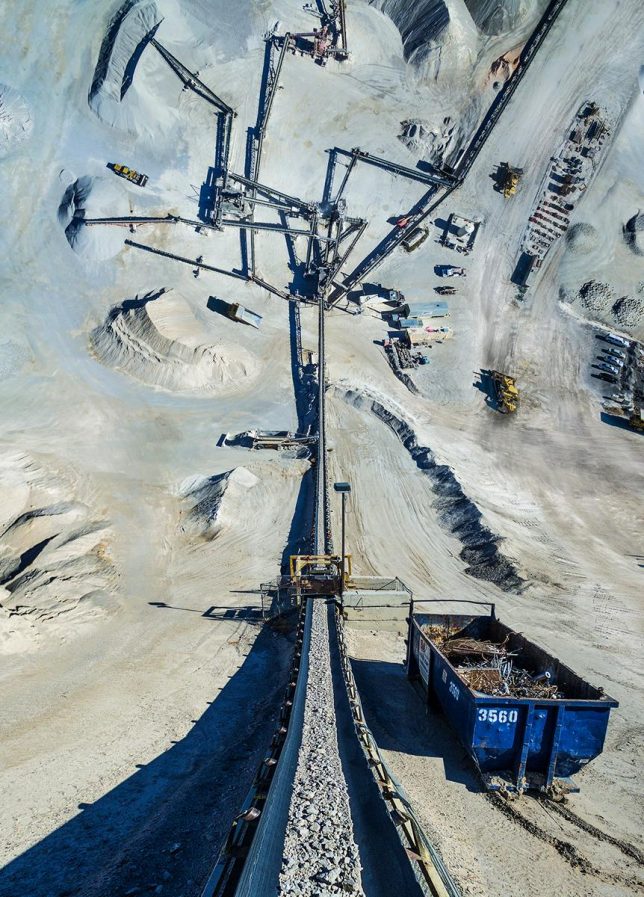 A continuation of the ‘Flatlands’ series, which previously saw similar manipulations of urban Turkey, the images draw on a satirical sci-fi novella by Edwin Abbot entitled ‘Flatland: A Romance of Many Dimensions.’ To create the images, Büyüktas flies drones over his chosen setting to capture aerial images and then uses 3D software to stitch the images together. 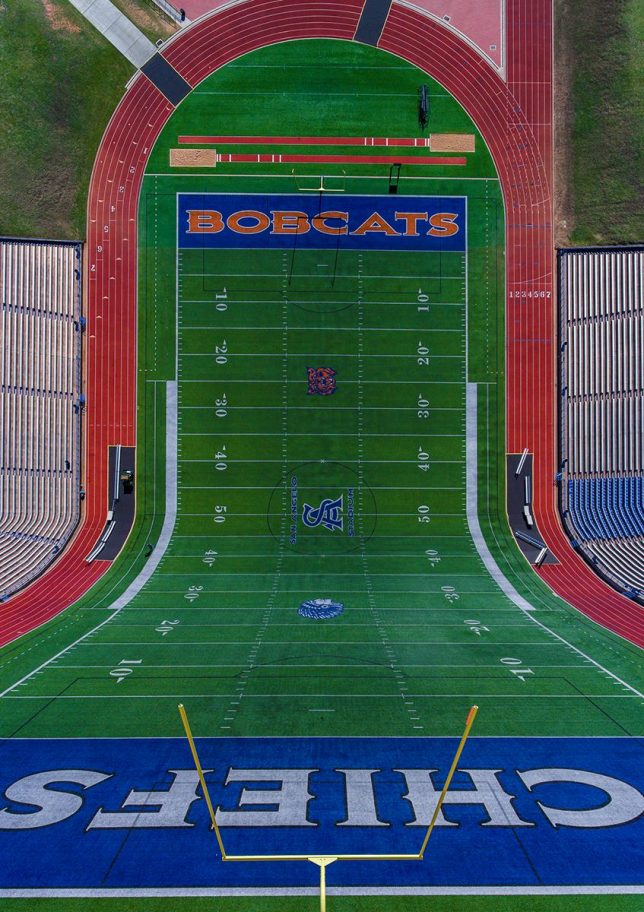 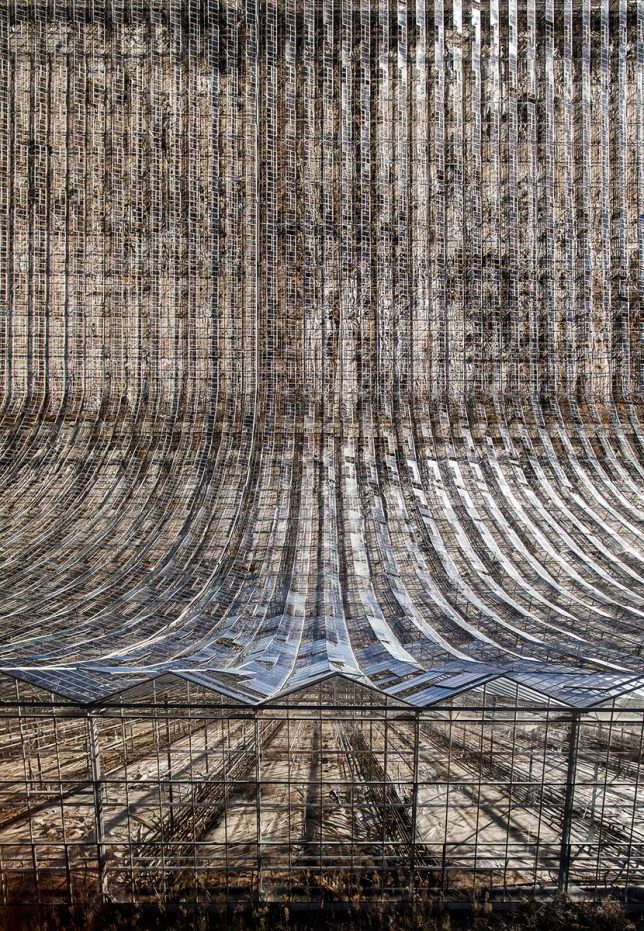 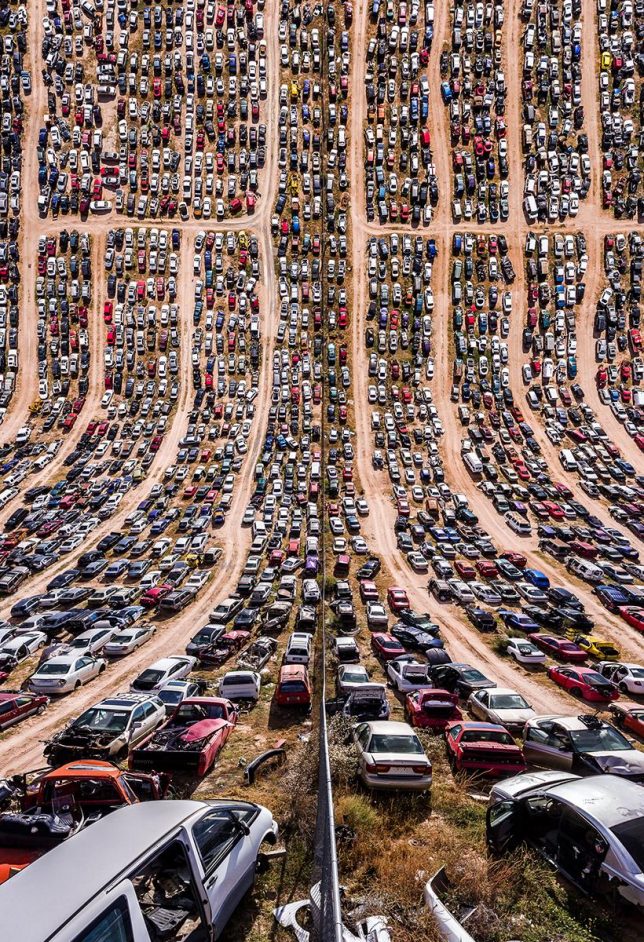 The scenes chosen for Flatlands II include the pits of mines, desolate desert roads, junkyards, train yards, farms, bridges and empty parking lots. Büyüktas flew his camera-equipped quadcopter total of about 10,000 miles to capture thousands of photos. The finished series required about two months of planning, a month of photography and many more months of digital composition. 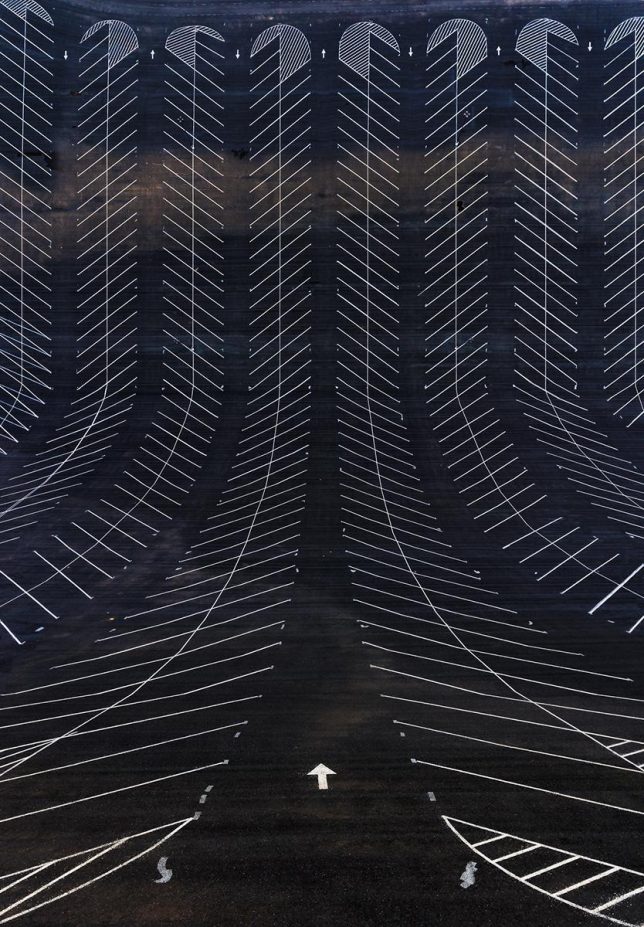 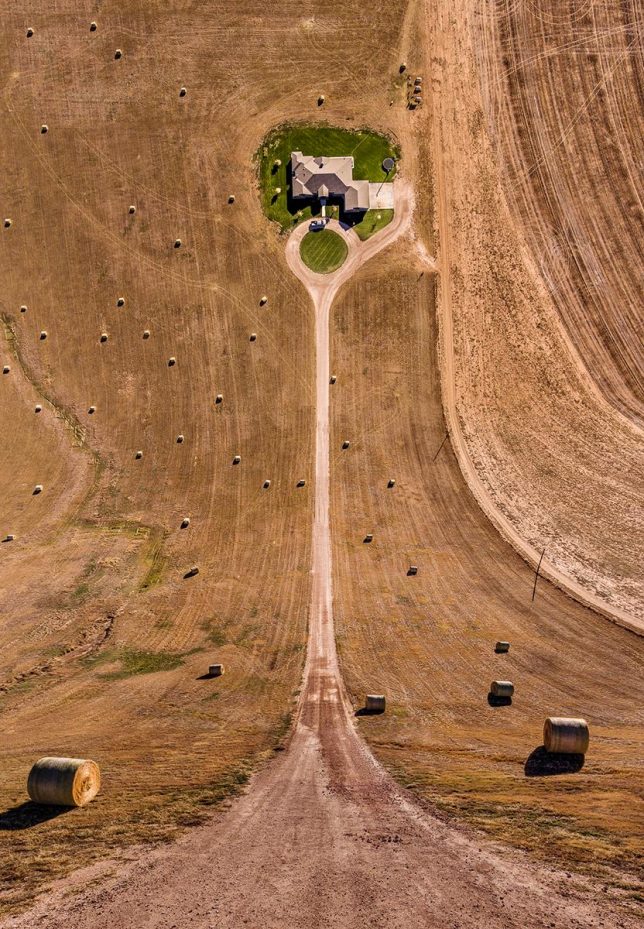 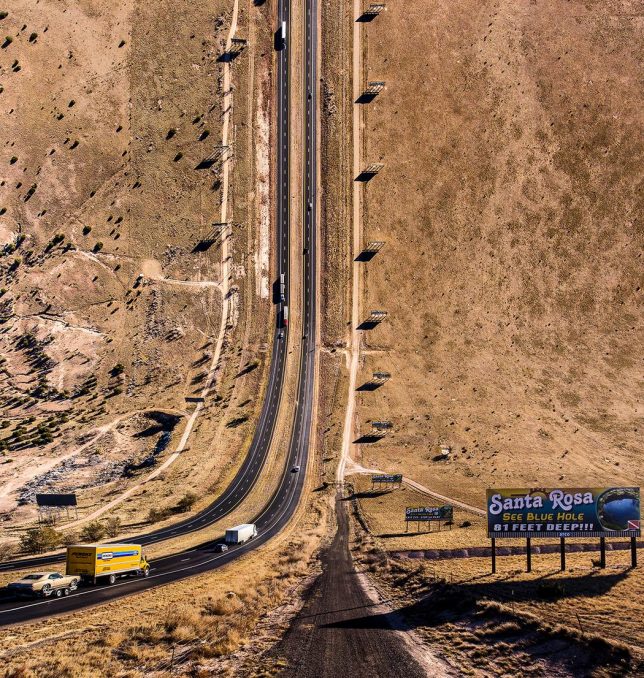 “We live in places that most of the time don’t draw our attention, places that transform our memories, places that the artist gives another dimension; where the perceptions that generally crosses our minds will be demolished and new ones will arise,” says the artist. “These works aim to leave the viewer alone with a surprising visuality ironic as well, multidimensional romantic point of view.”