Moving way beyond the psychedelic hippie aesthetics of head shops, modern marijuana dispensaries often look more like luxury hotel lobbies, high-end speakeasies and Apple Stores. As more states within the U.S. legalize medical and recreational marijuana, a whole new world of cannabis-adjacent architecture and design lights up. Here are 10 standout dispensaries, including a couple proposals for rooftop pop-ups and even a Cannabis Cruise. 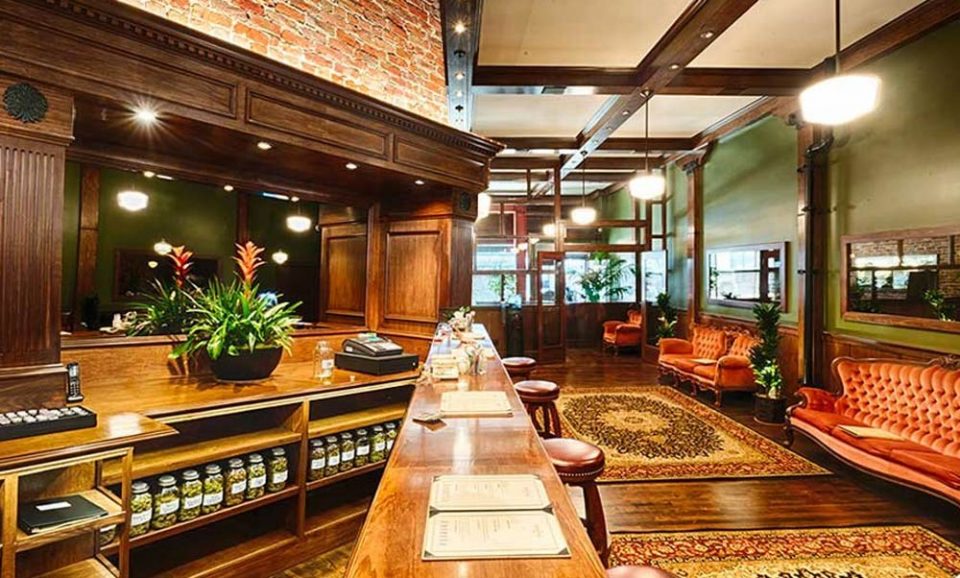 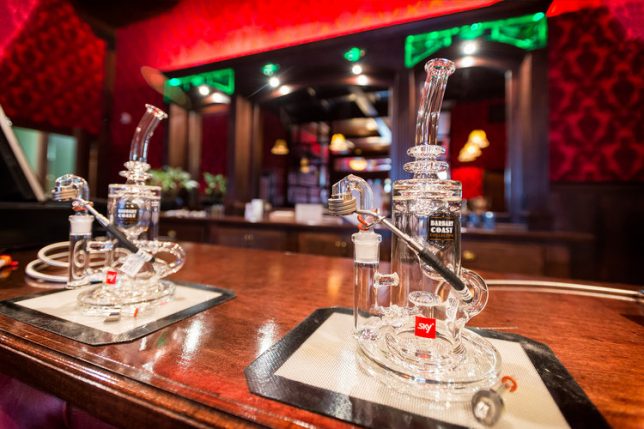 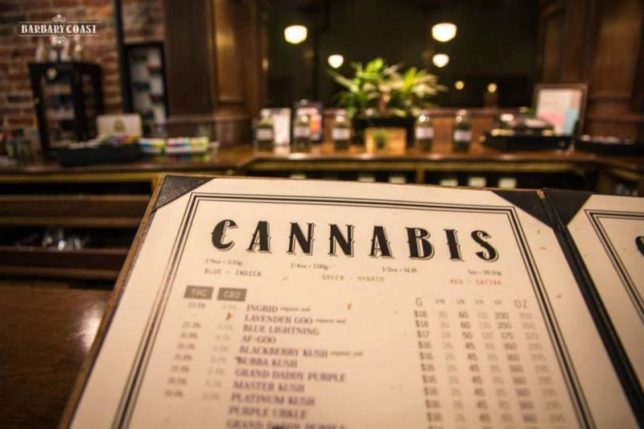 Called “the most decadent pot smoking lounge in the West” by the San Francisco Chronicle, the Barbary Coast Dispensary is modeled on luxury speakeasies in the city’s old red light district, and features a hash bar, smoking lounge and dab bar among stained glass, dark leather and red flocked velvet wallpaper. The owners wanted the space to have a San Francisco flavor, as opposed to the clinical ‘Apple Store’ look favored by a lot of other dispensaries. 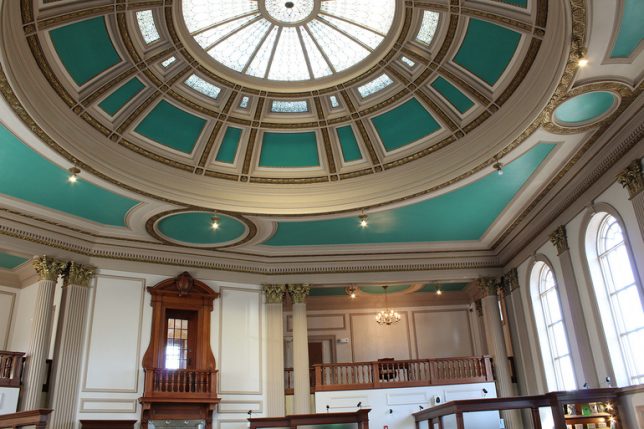 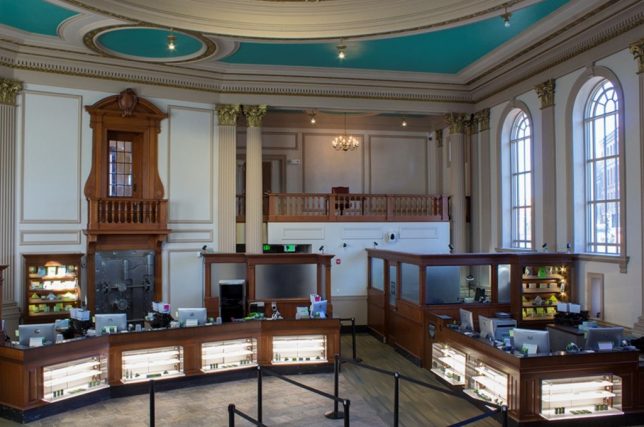 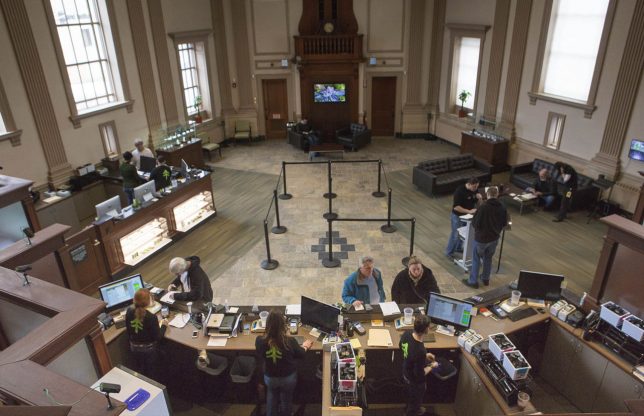 Set into the historic Brookline Bank building, the NETA dispensary features original design by Swiss-American architect Franz Joseph Untersee, who’s best-known for his Roman Catholic Churches. The traditional interiors are definitely a stark contrast to the places people often procured marijuana before it was legal. 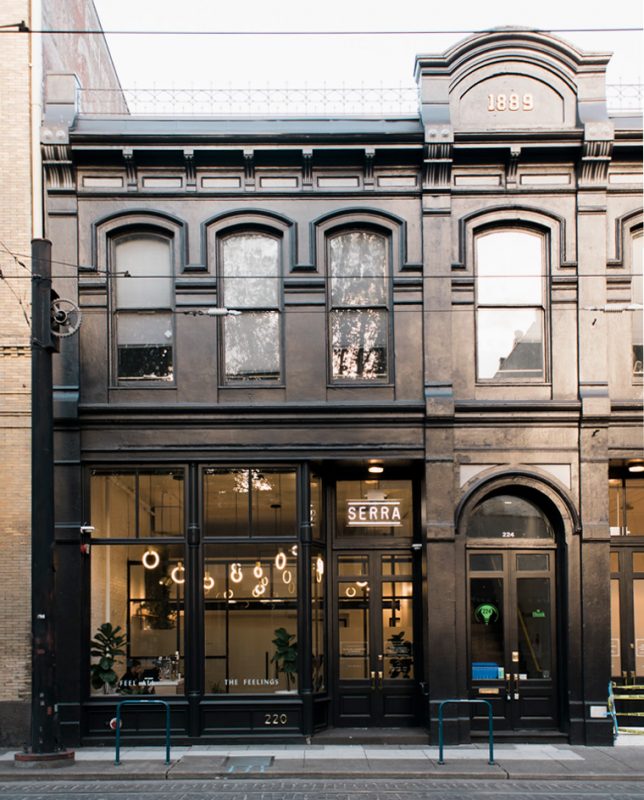 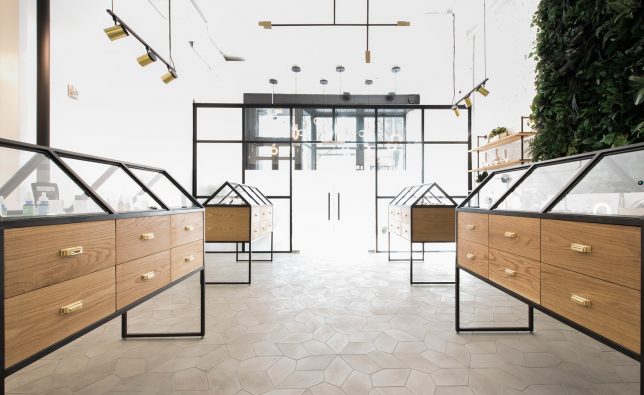 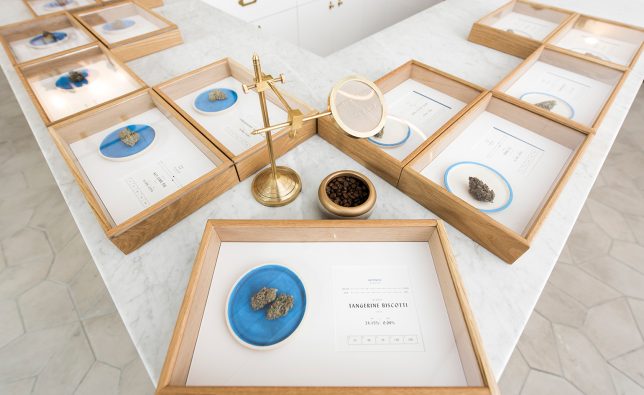 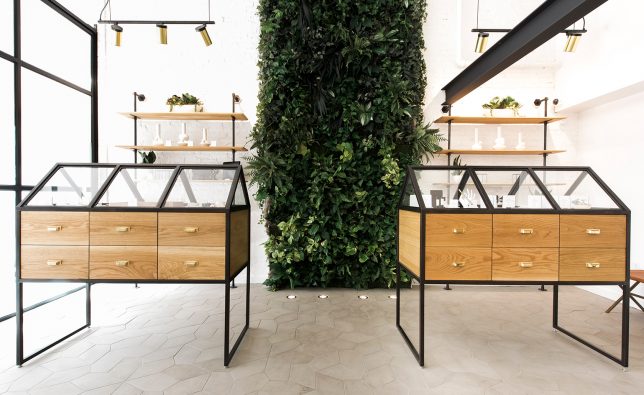 The third location of the Serra dispensary chain to open in Portland, this Old Town gem is set into an 1889 historic-landmarked building with a black-painted facade. Recalling the aesthetics and feel of neighborhood apothecaries, the space features 16-foot ceilings, elegant display cases, high-end smoking accessories and a lush green wall. 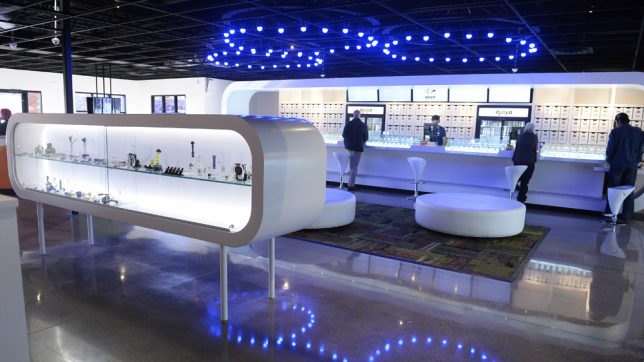 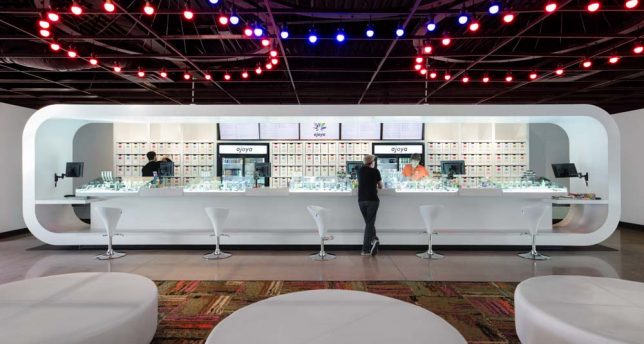 You’d almost think the Louisville, Colorado location of Ajoya was a nightclub walking in, with its dimly-lit interiors designed by award-winning firm Roth Sheppard. Customers sit on single-leg stools to consult with bud tenders over a glossy white counter. If some aspects remind you of an Apple store, that’s intentional; in this age of marijuana emerging from illegality in many states, the owners wanted to project an image of safety and health. 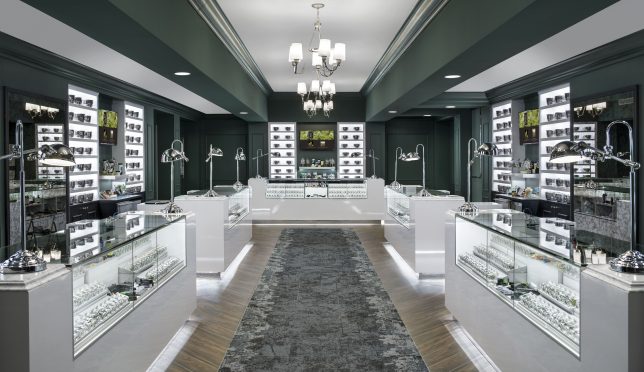 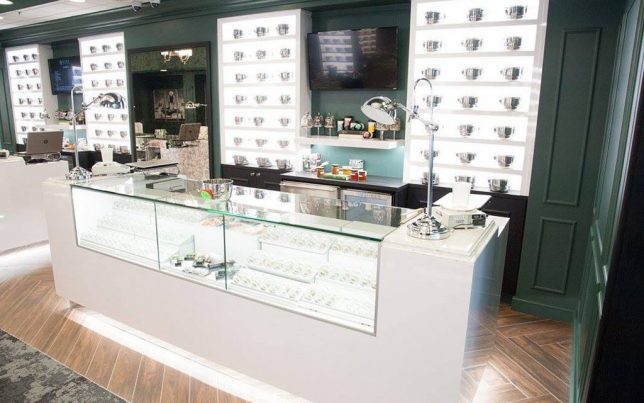 Scottsdale’s Level Up essentially looks like a high-end jewelry boutique, fitted with chandeliers, backlit display cases and a lounge full of leather seating. The dark grey and green color scheme directs the eye right to the product on the shelves.