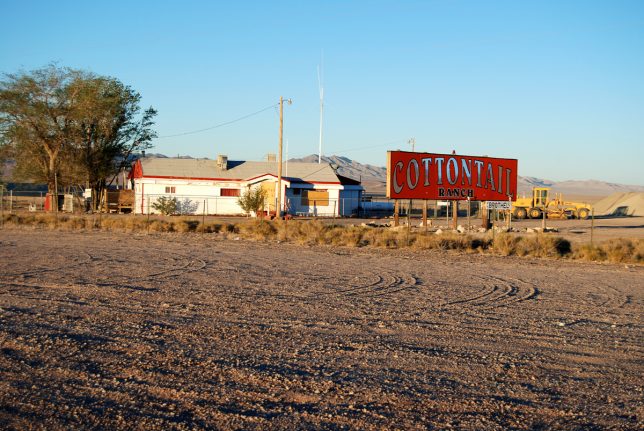 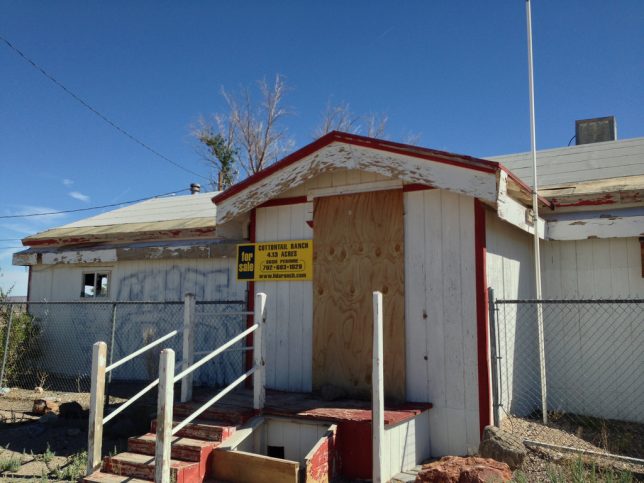 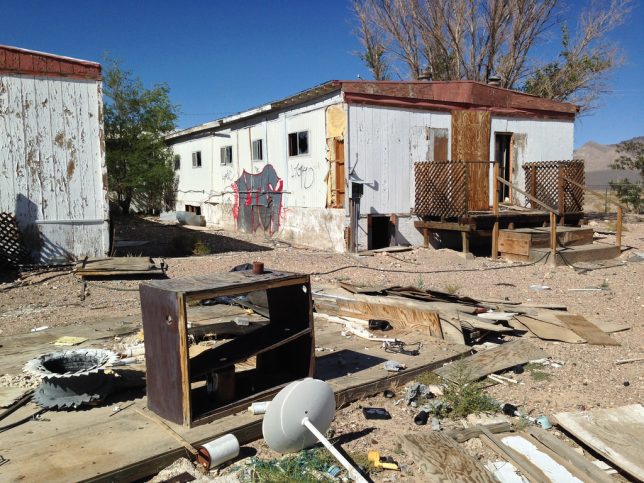 The Cottontail Ranch brothel in Nye, Nevada would seem to have it all: freedom to operate legally and a small airstrip nearby for the convenience of rich high-rollers, first and foremost. Even so, this ersatz “bunny” ranch closed in 2004 and has been abandoned ever since. 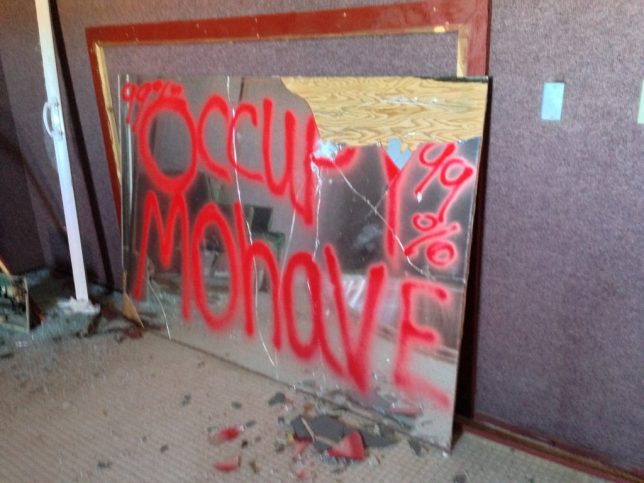 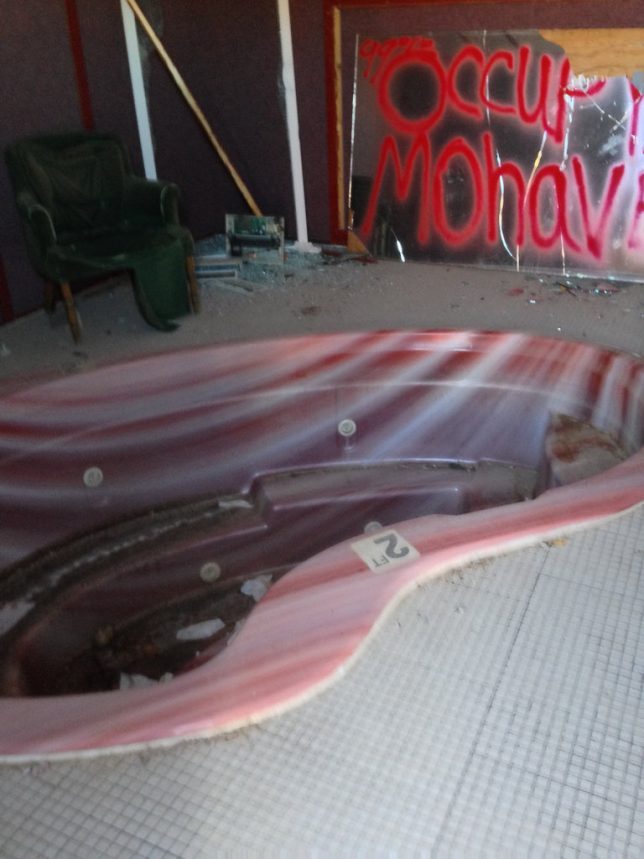 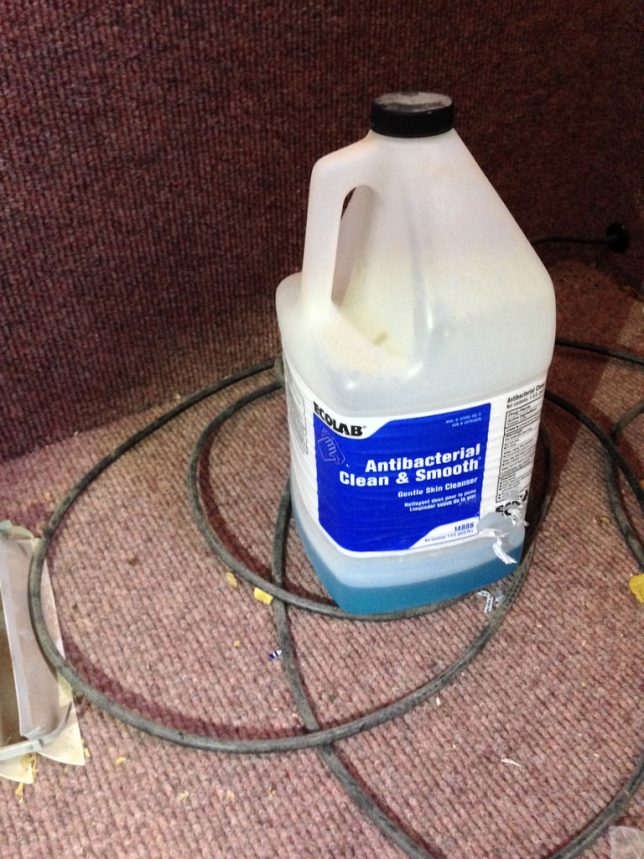 Flickr user /-/ooligan visited the disused cathouse and airstrip – no TSA to hassle you here – in July of 2010 and snapped a whopping 121 photos to document his “adventure”. Highlights include a 1/8th-filled jumbo jug of antibacterial cleanser and a jacuzzi that appears to be made of fossilized bacon. That’s worth paying for all by itself! 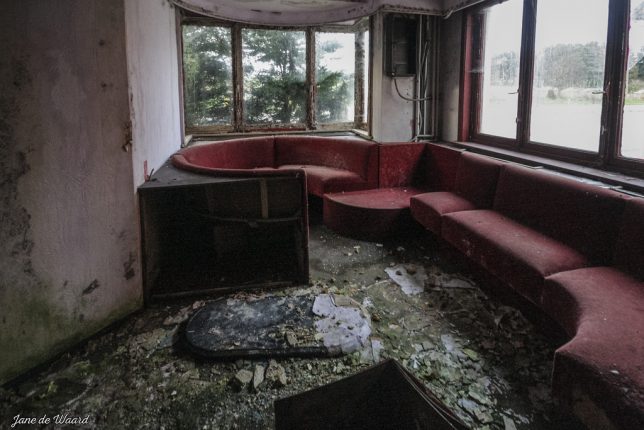 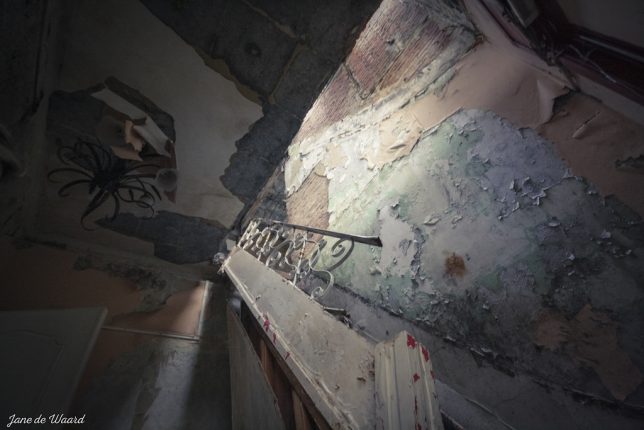 Flickr user jane de waard visited the abandoned Bordeel Sweety “sometime in 2016” yet only posted two photos – one of them rather cryptic – upon her return. Perhaps the visible preponderance of toxic mold and mildew growing unchecked inside the bedraggled Belgium bawdy house prevented her from exploring further, which is understandable. Urbex types gotta play safe. 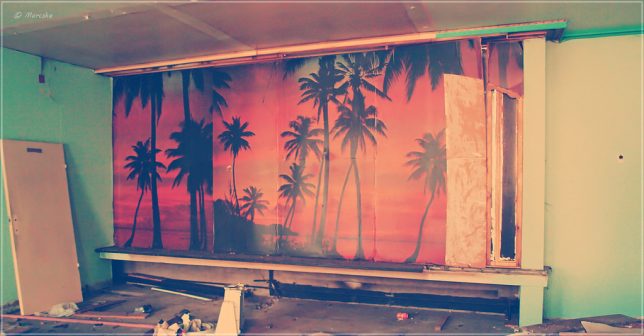 If walls had ears… well, this one has palms at least. We can’t tell you anything about the abandoned brothel above, or rather what’s left of it – basically a papered wall. Even so, Flickr user Marc’s (marctriumph) photo taken in September of 2013 evokes an ethereal aura that renders factual information mainly irrelevant. 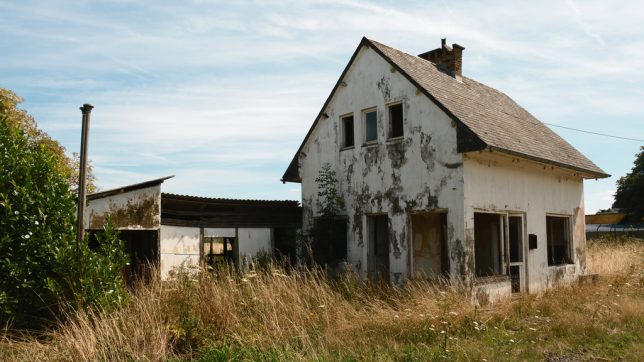 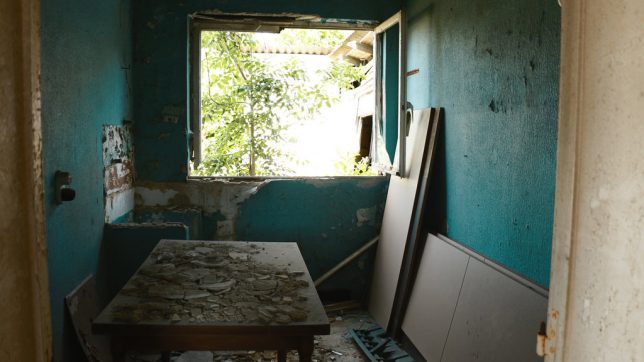 Actually it’s a “House of Love” that’s up for bids, not the former employees. Flickr user Urbex Vision captured this pastoral abandoned brothel nestled in the bucolic Belgian countryside in August of 2015. 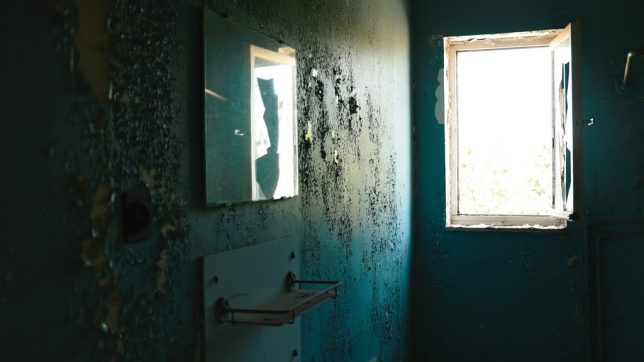 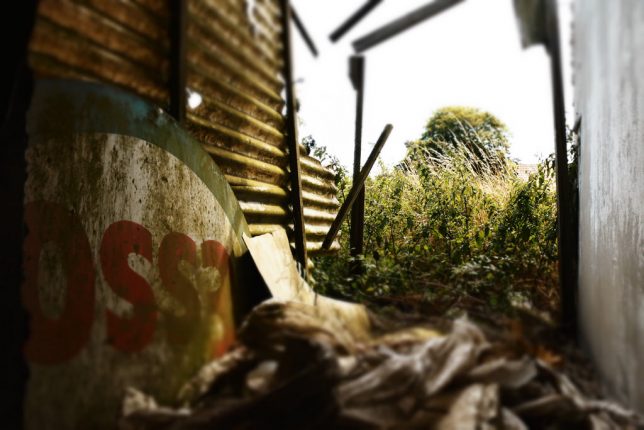 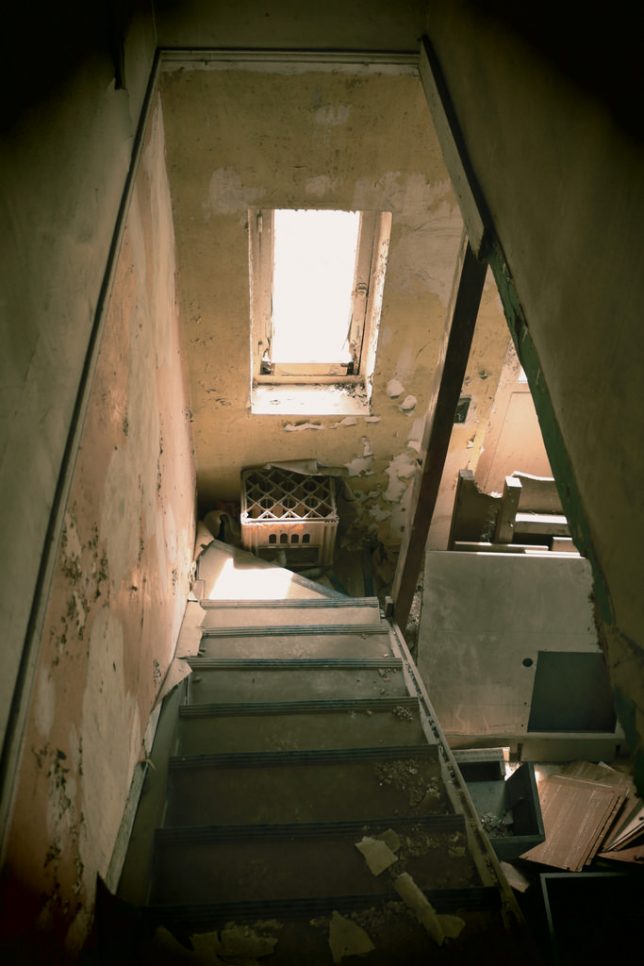 It’s unknown how long the place has been abandoned but surely that hideous shade of blue-green paint is many years out of production – one would hope. Besides that, any new owner could probably resurrect the former booming business without expending too much elbow grease. Yeah, that’s the ticket!