Integrating fairly seamlessly into existing city infrastructure, making use of renewable energy and solving the ‘last mile’ problem plaguing most public transit systems, these designs make some major advancements from the buses and trains already in use today. With some already in development around the world and others representing ideas that could provide inspiration for real-life solutions, these futuristic urban transit systems aim to get around traffic congestion and provide safer, more efficient rides. 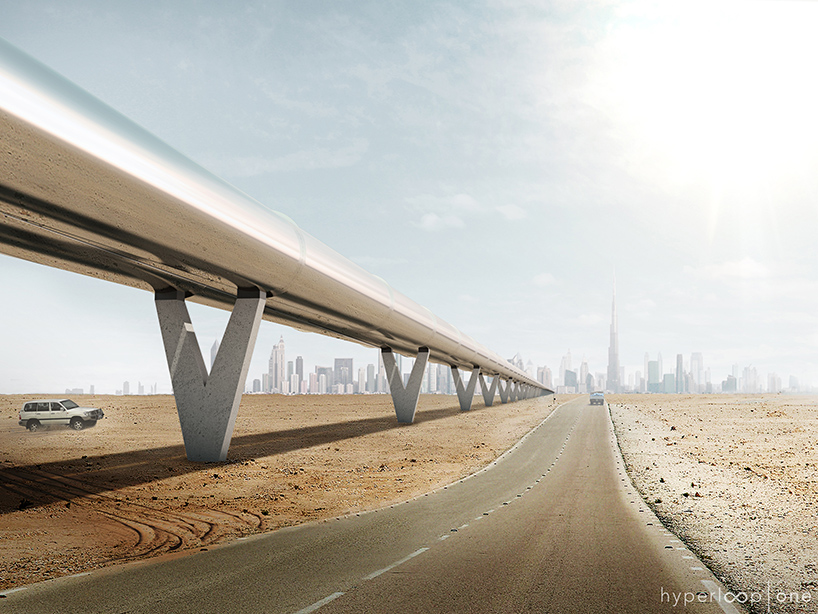 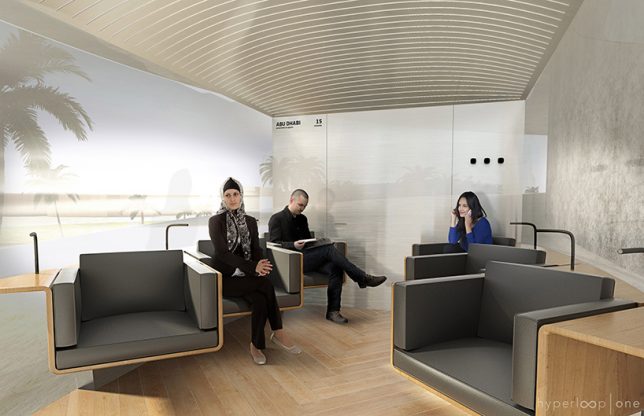 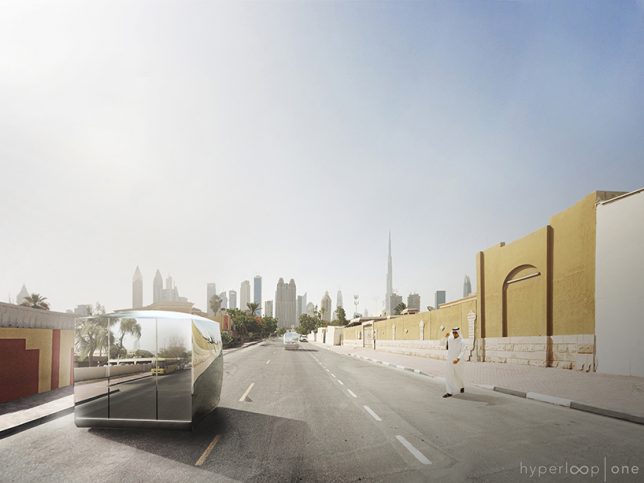 Residents of the United Arab Emirates could get from the cities of Dubai to Abu Dhabi in just twelve minutes with the hyperloop transportation system recently announced as a deal between Hyperloop One and Dubai Roads and Transport Authority. Designed by Bjarke Ingels Group (BIG), the system will carry passengers in 6-person pods contained within a pressure vessel ‘transporter’; the units are small to allow for on-demand travel and reduce wait times. 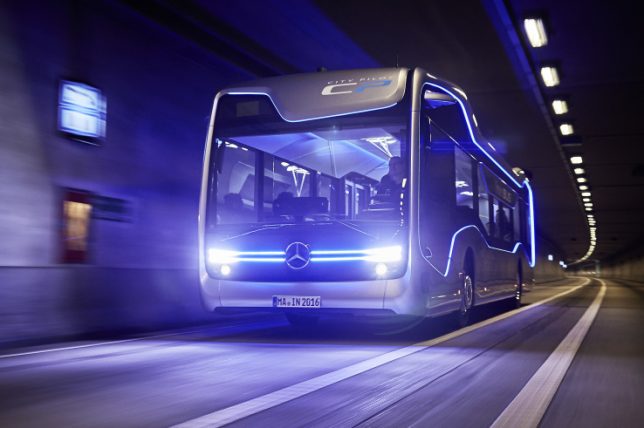 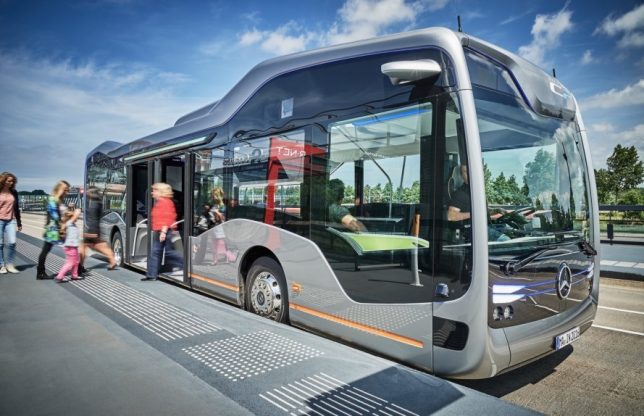 Already tested on a 12-mile route in Amsterdam, Mercedes-Benz’ new line of self-driving buses avoids human error while performing their usual duties, with a driver only present to take over when the route isn’t suitable for automated driving. Short-range radar, satellite-controlled GPS navigation, sensors and cameras help it on its way, and it communicates with the route infrastructure via wi-fi to take advantage of rolling green lights. 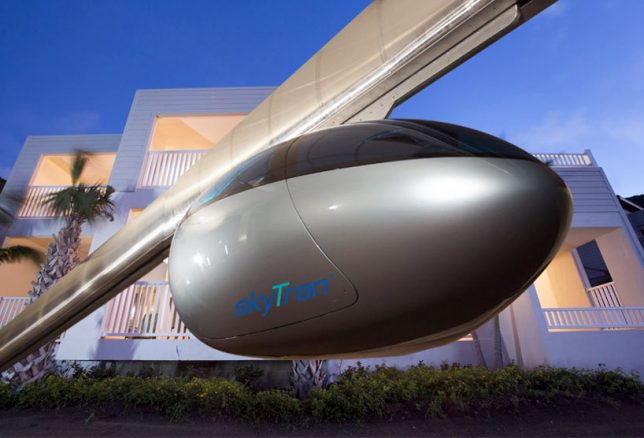 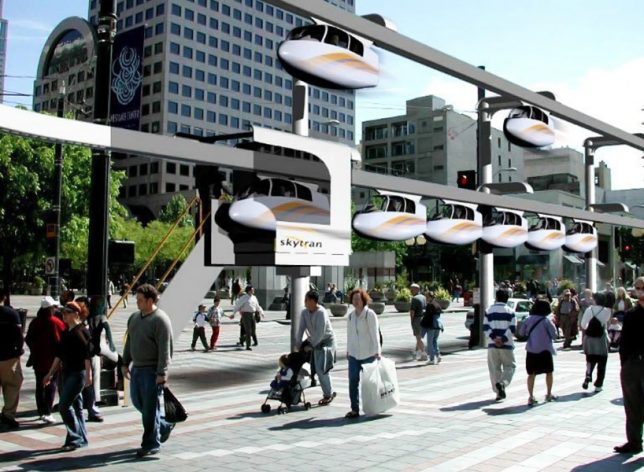 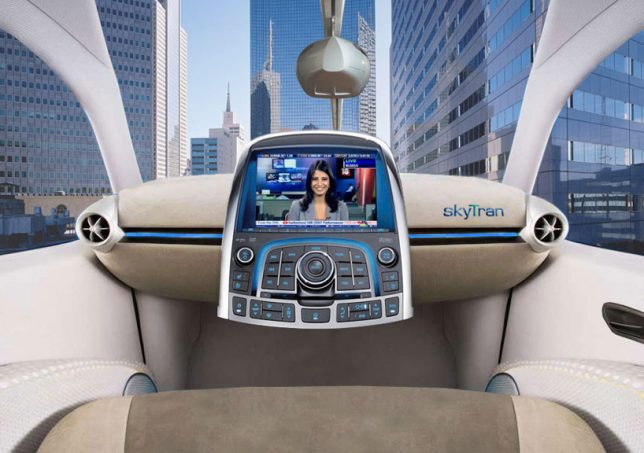 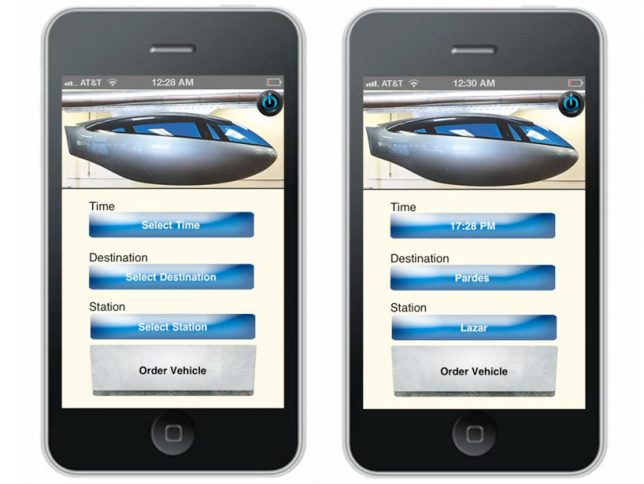 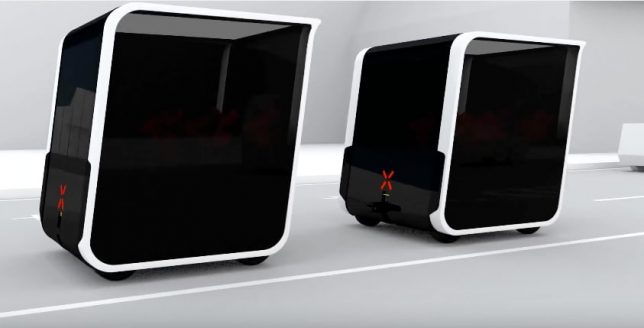 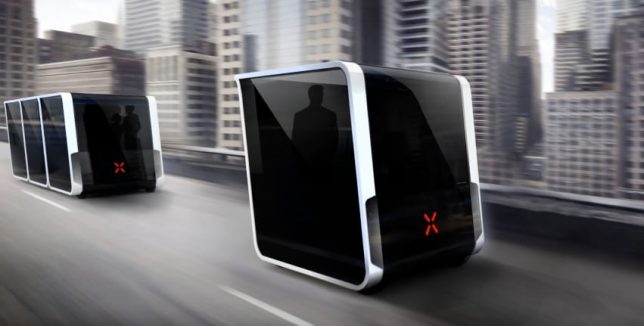 The self-driving modules envisioned by Next Future can link up like a typical transit system or go their own way on existing roadways, with users ordering them through a mobile app. Like the skyTran, this system takes care of that ‘last mile’ problem, automatically calculating routes. The 8×8’ modules, which hold ten passengers each, can link together in a ‘swarm’ or split up. When they’re linked, you can move from one module to the next to find the one that’s headed in the direction of your destination.