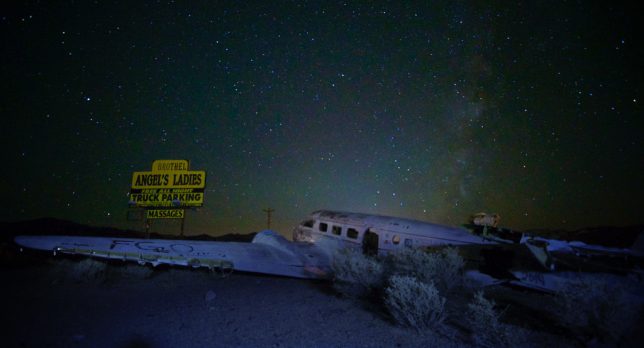 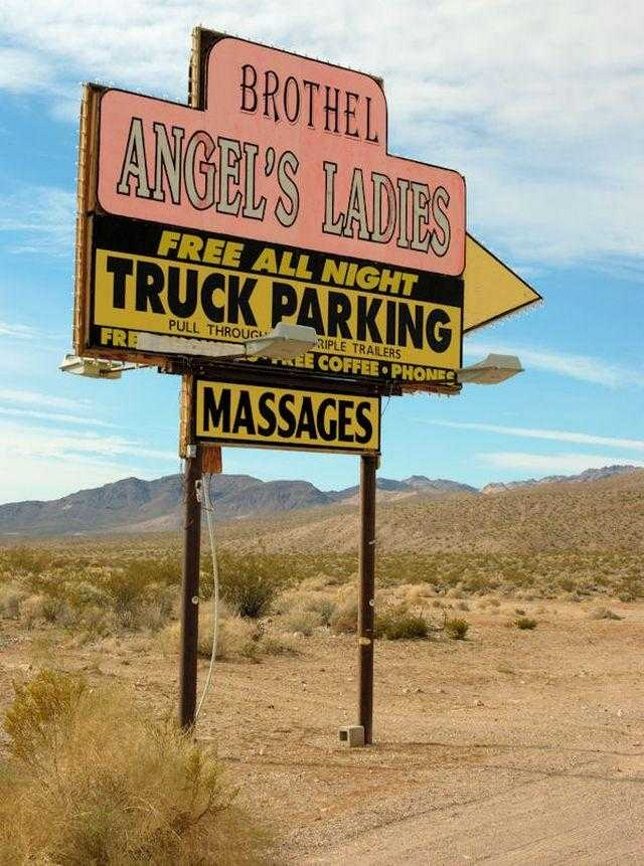 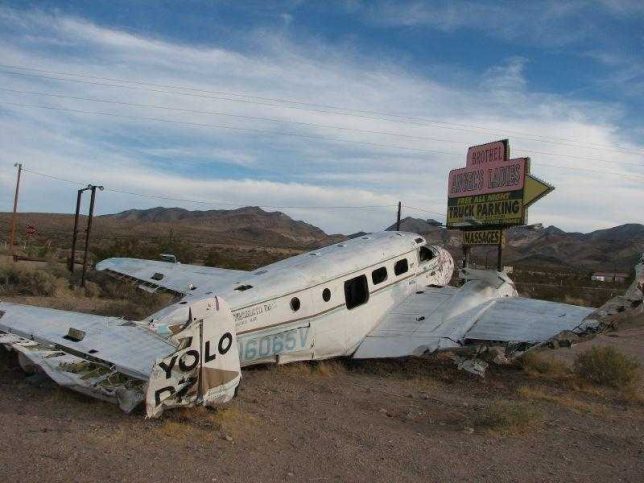 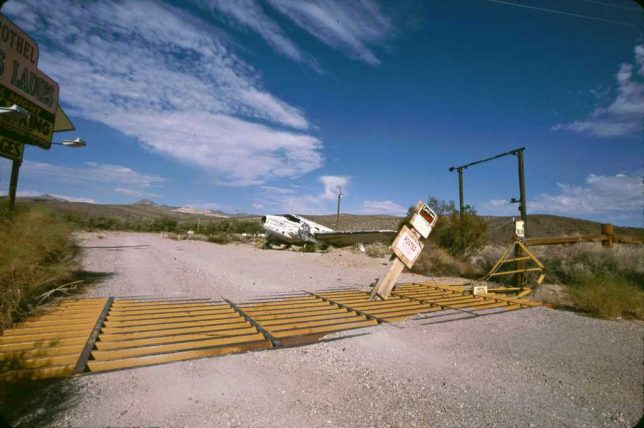 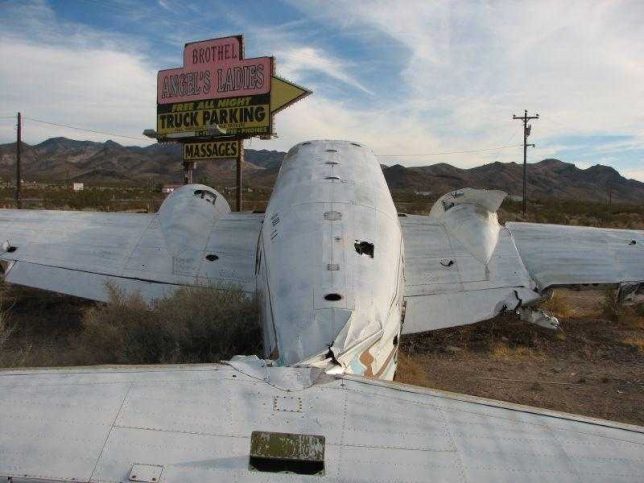 As for the plane, according to Urban Ghosts “In 1978, the then-owner of Angel’s Ladies decided that a great way to drum up some business was to hold a contest. Whoever could parachute out of a plane and land on the mattress sitting in the center of a massive star painted on the hard desert ground would win a free night with whichever lady he chose. Perhaps predictably, the plane crashed and it’s been baking away in the hot desert sun ever since.”

In & Out Down Under 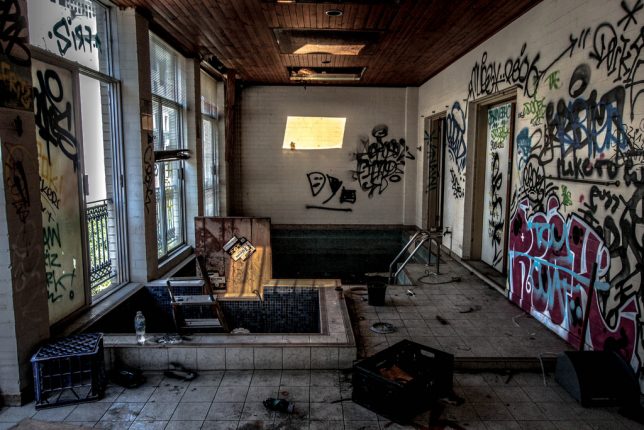 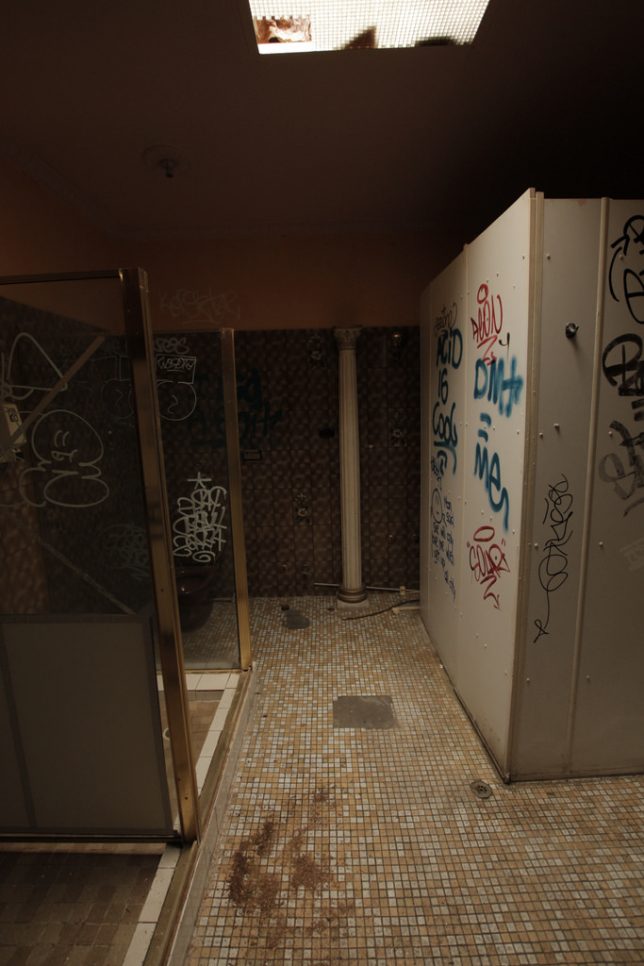 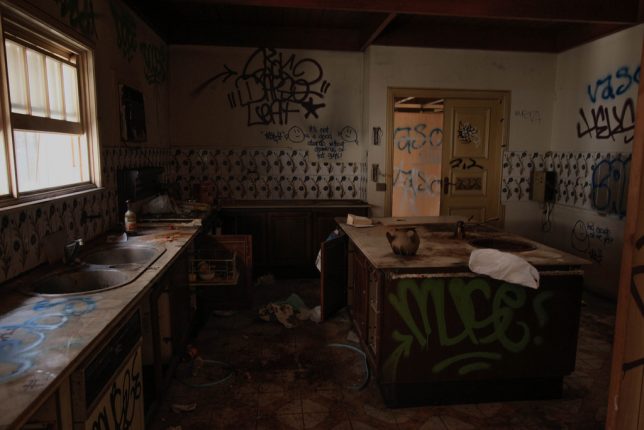 Flickr user John Hayes (in_out) provides little if any information on the above abandoned brothel, other than it’s located in the Sydney CBD (Central Business District) and the photos date from mid-April of 2014. Can we say “It’s been a business doing pleasure with you”? Too late, we just did.

Flickr user Josh Shaw snapped this expansive, boarded-up brothel in Truckee, California back in December of 2007 and it’s a good thing he did. “It’s scheduled for demolishing to be turned into a few shops or restaurants or something to entertain skiers and 2nd home owners,” explains Shaw, and given the date it’s likely the plywood pleasure palace is long gone by now. Still, we can all appreciate Shaw’s striking image (“you must view large,” he advises). Locals are – or at least were – very familiar with the ex-bordello that one commenter at Shaw’s Flickr page states “has been boarded up since I moved to Truckee in 1978.” 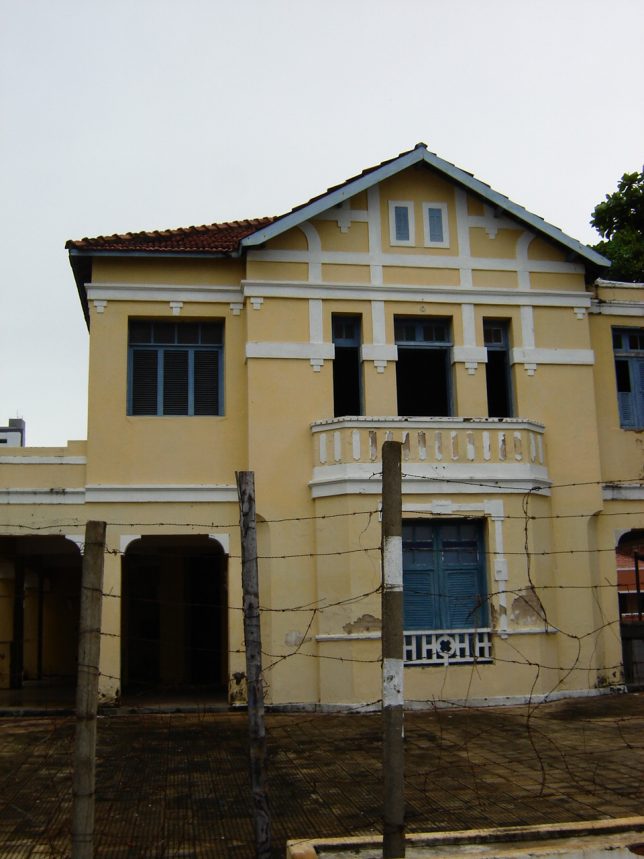 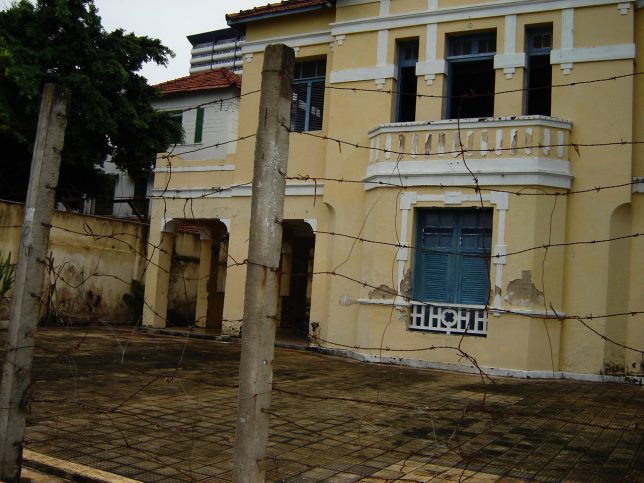 Here’s an abandoned brothel in Fortaleza, Brazil, as captured by Flickr user flickrfiend on March 13th of 2007. One imagines the place looked much more attractive in its heyday but then, y’know, flaking stucco and barbed wire fences tend not to add curb appeal