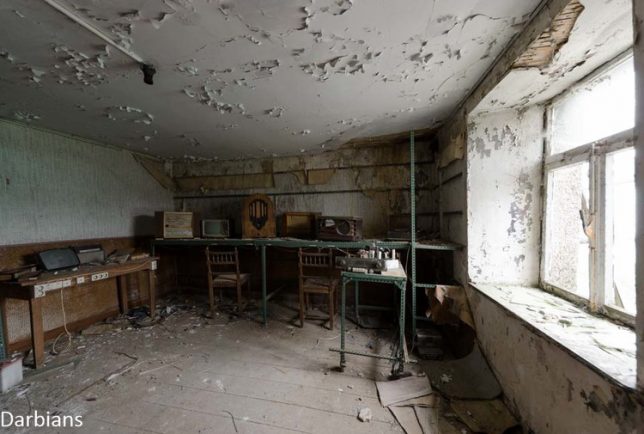 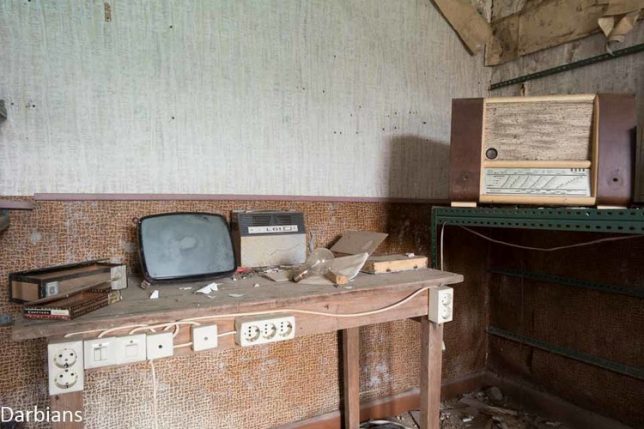 Not the Radio Luxembourg you were thinking of… and “working from home” used to be a lot different back in the day. Urbex explorer Darbian visited an abandoned house in Luxembourg in May of 2015, discovering the place did double duty as a local TV and radio repair shop. 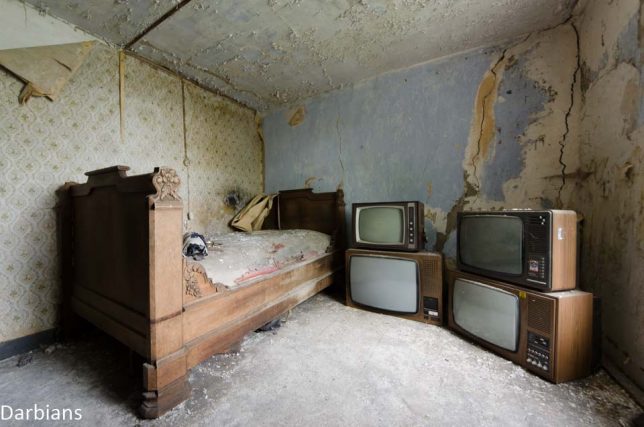 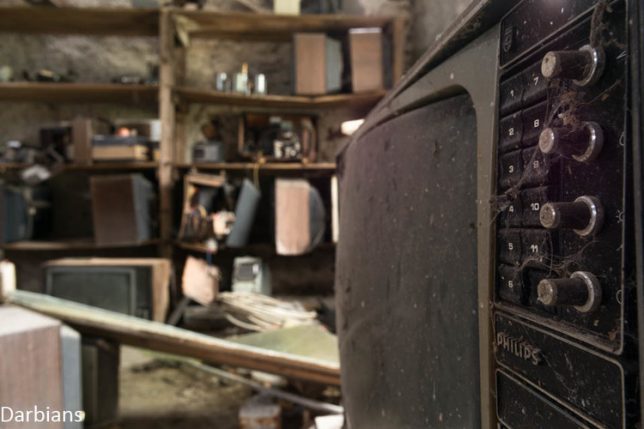 Nothing like taking your work home with you… and sleeping right beside it. Those old TVs would make great nightlights, providing you were a fan of Poltergeist. They’re heeere… to pick up their tabletop Philco. 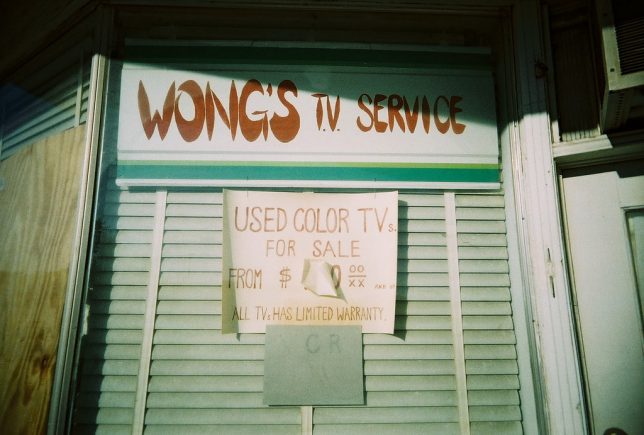 Wong might no longer be in the TV (or “T.V.”) repair business but man, that dude could design a sign like no other – what the heck is that font, anyway? Kudos to Flickr user Jim Johnson (jfpj) for the above evocative image taken in Lodi, CA on December 28th of 2015. 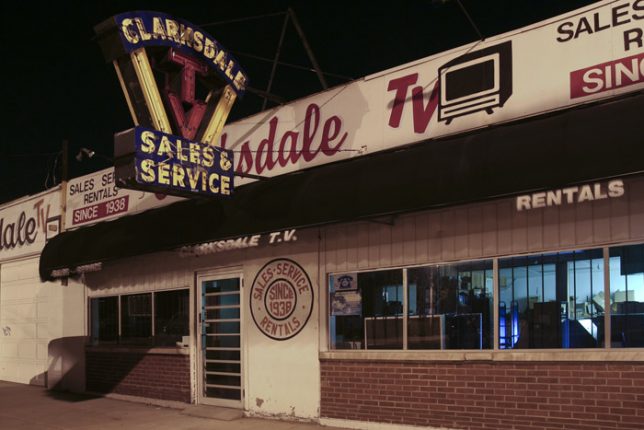 One wonders how many Louisville-ians even owned TV sets in 1938 but those who did likely patronized Clarksdale TV, Sales, Service and Rentals for all their small-screen needs. Flickr user Joey Harrison captured this after-dark view in September of 2007, shortly before the sign’s lighting mechanism went on the fritz. If only there was an electronics/electric repair shop somewhere that could resolve such issues. 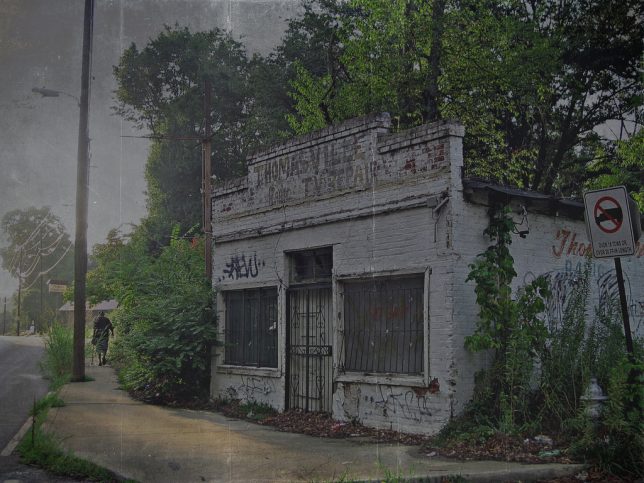 The emphasis here is on the “cons”, as according to Flickr user Bill Anderson (steambadger), the long-abandoned Thomasville Radio & TV Repair is located “on McDonough Boulevard, right across from the Federal Pen. Presumably, prison guards once had their televisions repaired here.” Anderson’s artfully processed photo from August of 2009 adds an extra layer of gloom and doom to an already ominous scene.