Generations of adults cherish childhood memories of these now-abandoned petting zoos. As for the animals fed & petted there, maybe they remember, too… 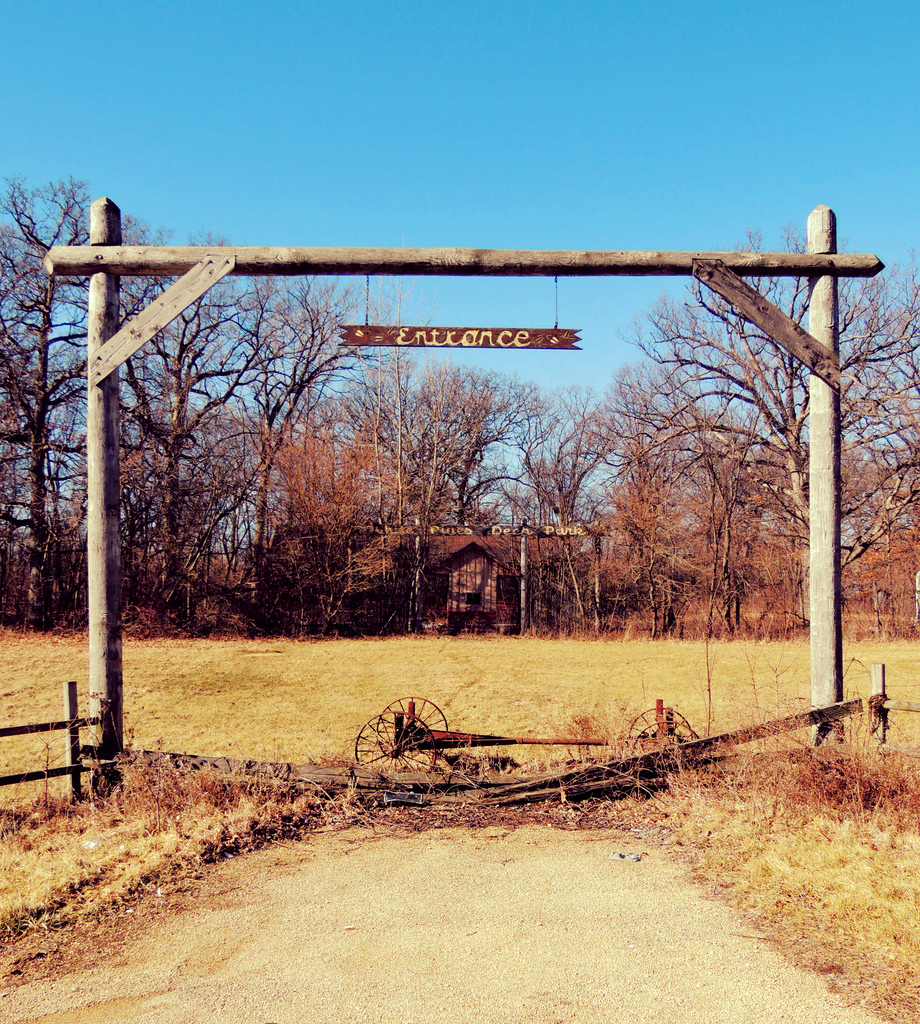 White Pines Deer Park near Oregon, Illinois is remembered fondly by several generations of kids who enjoyed feeding the 200-odd deer kept in a spacious enclosure. “It’s excellent,” stated 8-year-old T.J. Turner in the summer of 1992. “Deer come right up to you. Outside you never get to pet them or see them.” Inside too, nowadays. 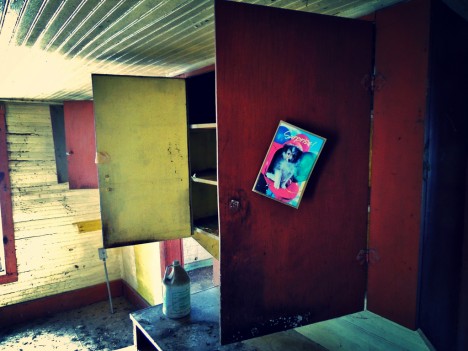 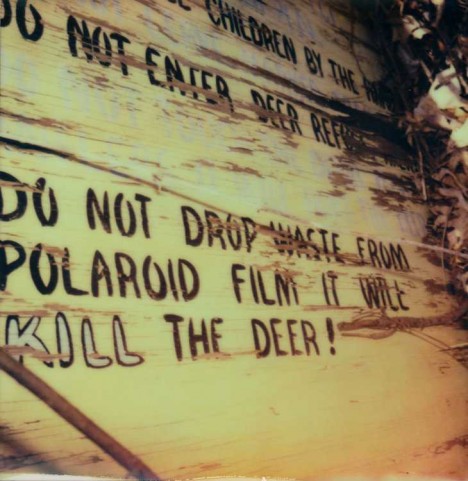 Flickr user BillsExplorations visited what remains of White Pines Deer Park in February of 2013, about two decades after the park closed in the mid-1990’s. Though it adjoins White Pines Forest State Park (an Illinois Nature Preserve since 2001), Bill didn’t see any deer roaming about – blame it on carelessly disposed-of Polaroid film waste. 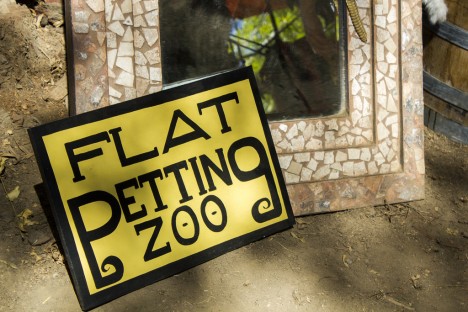 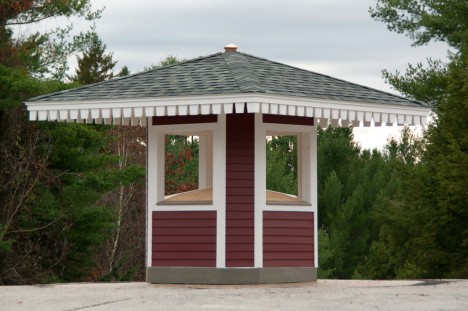 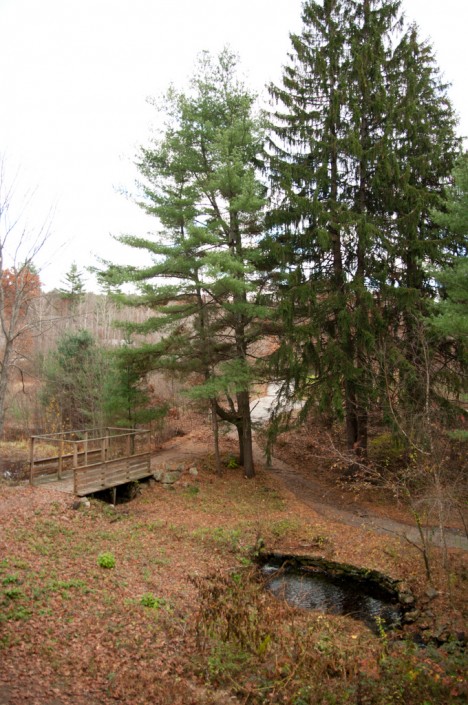 Benson’s Wild Animal Farm in Hudson, New Hampshire, opened in 1926 and closed in 1987 following a decades-long decline. In 2009, the town of Hudson acquired the property and it’s gradually being redeveloped as a public park and nature area sans petting zoo. 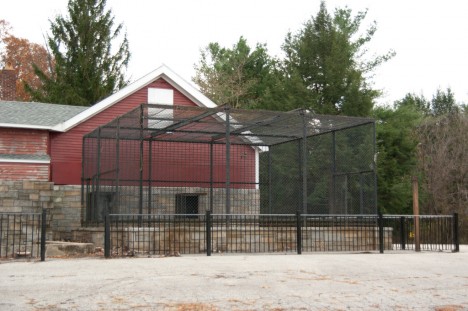 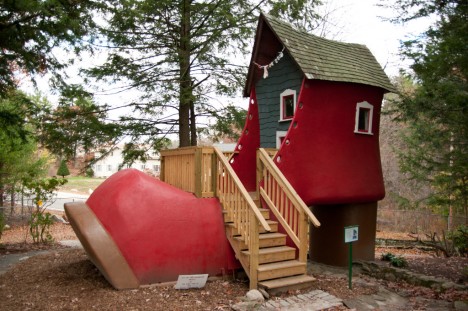 Some of the much-deteriorated old buildings including the Old Lady in the Shoe’s house are to be restored though non-native plants, animals and animal-petters are no longer welcome.