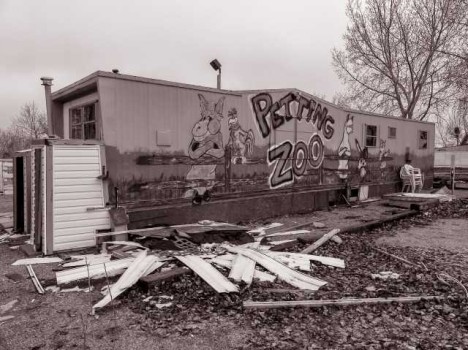 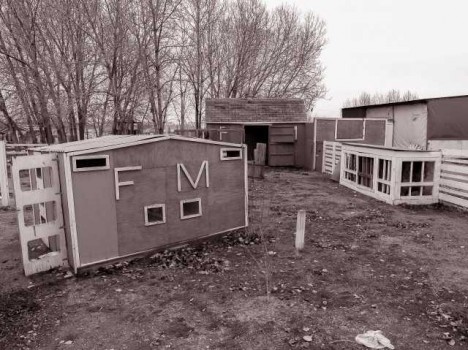 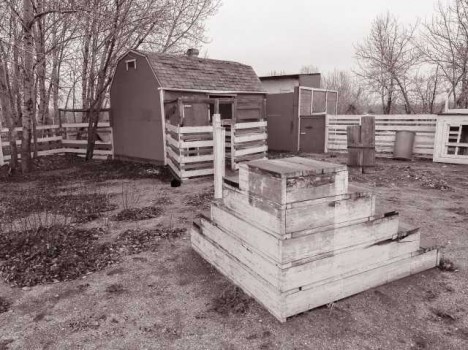 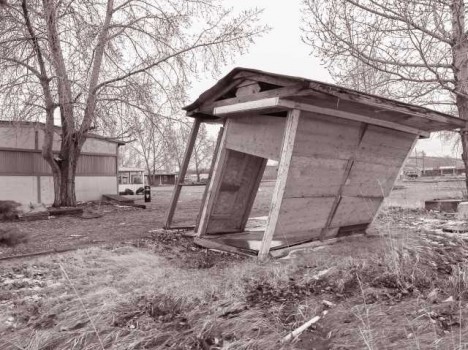 The Blackfoot Farmer’s Market in suburban Calgary, Alberta (Canada) opened in 1975 (or 1983, depending on who you ask) and closed in 2013. Though only a couple of winters have passed since the site was abandoned, the infrastructure appears to be deteriorating at an alarmingly speedy rate. 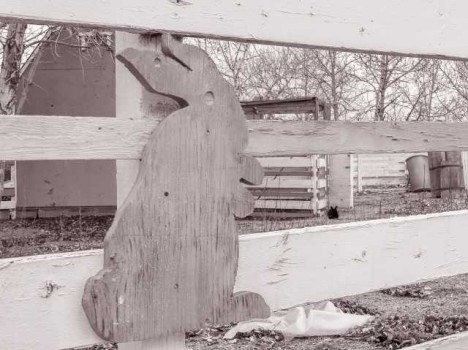 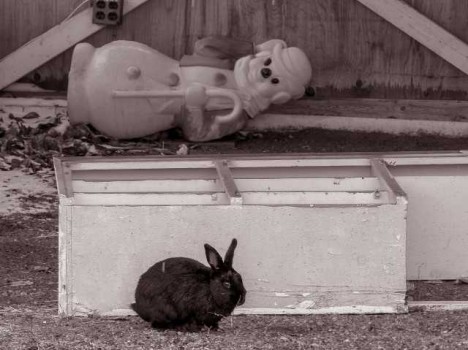 The market’s petting zoo was a popular diversion for kids while their parents browsed the rest of the market, as was/is the case with most petting zoos. Most petting zoos, however, account for all of their animals when they close or move to a new location. Looks like at least one bunny was left behind… Australians shake their heads knowingly. 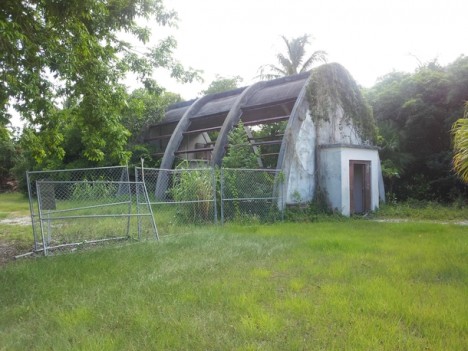 Virginia Key, a small barrier island in Miami, Florida, lies just north of Key Biscayne. It was also lying in the path of Hurricane Andrew in August of 1992, and the small petting zoo above stood no chance against the costliest hurricane in American history. The image above was taken shortly after the monster storm passed and from all indications, the petting zoo was never rebuilt. 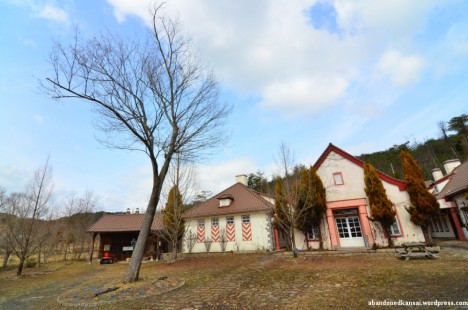 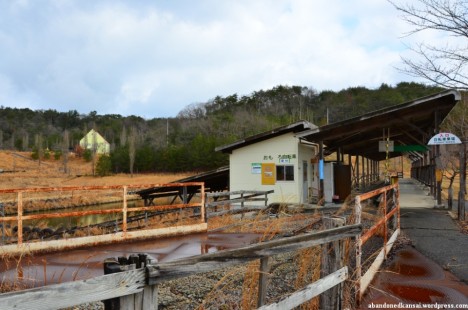 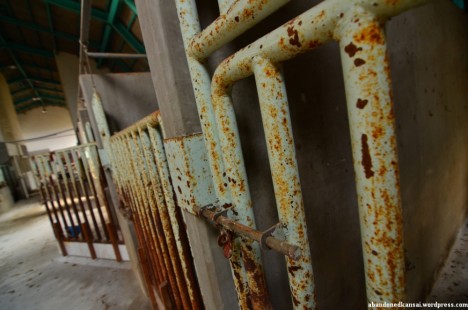 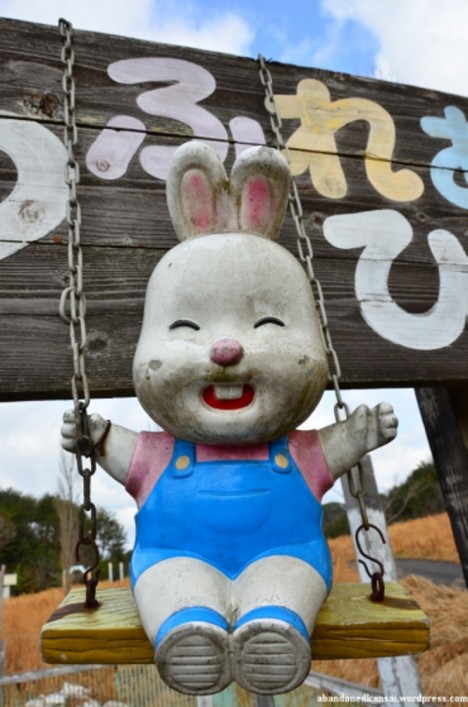 The New Zealand Farm near Hiroshima, Japan opened in July of 1990 and closed on August 31st, 2008 according to the intrepid urban explorers at Abandoned Kansai. The park was one of four themed farm-parks built, owned and operated by Farm Co., Ltd of which only one remains open today. The New Zealand Farm boasted an abundance of Kiwi-themed rides, facilities and attractions including a race track… for sheep. How could this place ever have closed?