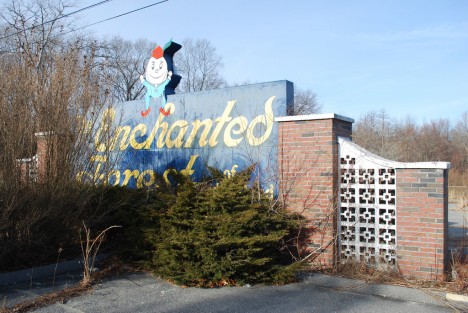 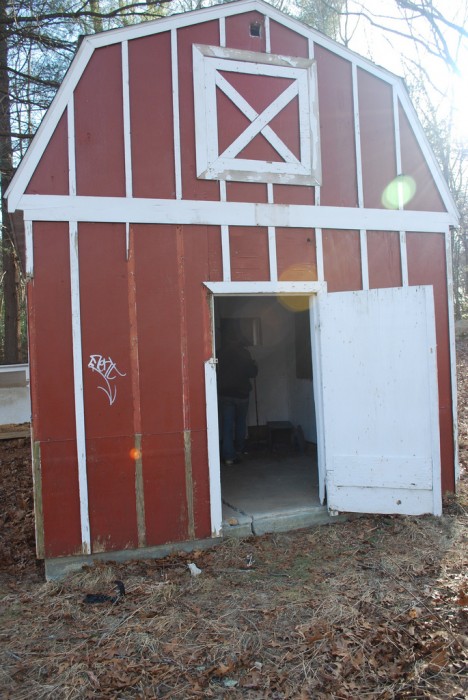 The Enchanted Forest in Hope Valley, Rhode Island was a Fairy Tale-themed amusement park that opened in 1971 and closed in 2005. Amongst its many “attractions” was a petting zoo. 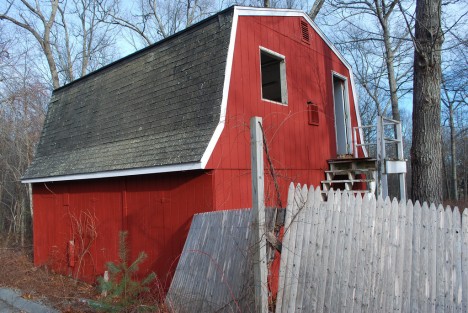 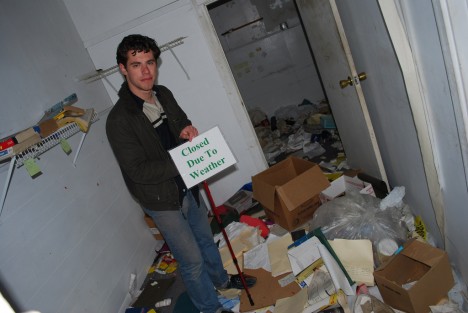 According to Flickr user Cazwell who visited in February of 2010, no fences are in place though the property is officially for sale – one wonders what’ll be left of it by the time a buyer commits to purchasing the site. 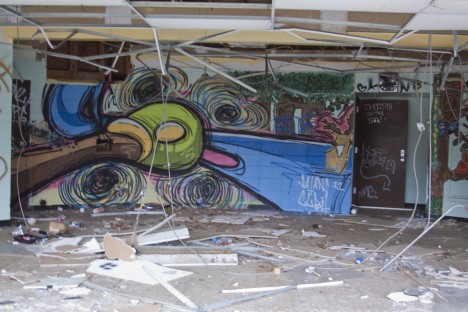 Flickr user Danielle Jorae says the trashed and graffiti’d venue above is an abandoned petting zoo located somewhere in Detroit. That’s her story and she’s sticking to it – and she’s not offering any other info bar for the fact the shot was snapped on December 29th of 2011. 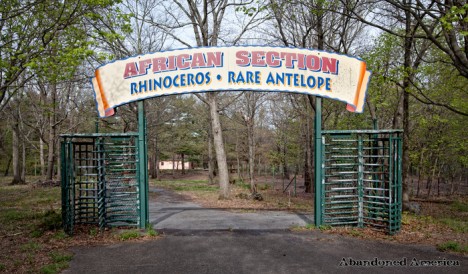 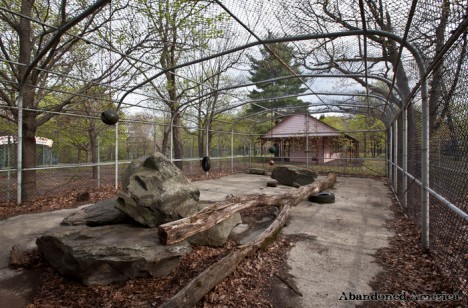 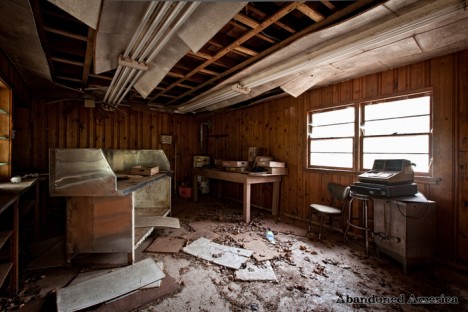 Once one of America’s largest private zoos, the Catskill Game Farm in upstate New York opened in 1933 and closed in 2006: a remarkable 73-year run! At one point the zoo’s resident animals included everything from reindeer to rhinoceroses (rhinocerii?). 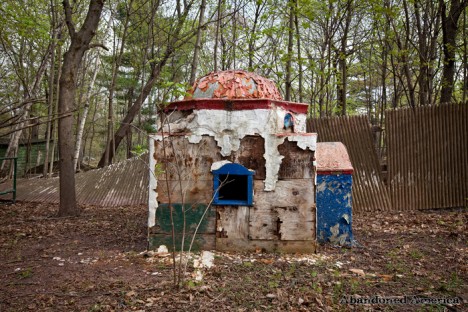 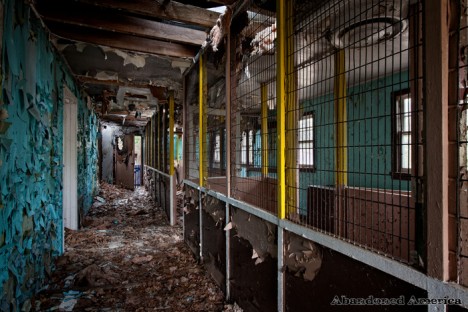 Hundreds of animals from dozens of different species (no cats, mind you) were auctioned off after the park closed, along with infrastructure such as rides, vehicles and even the entire gift shop. 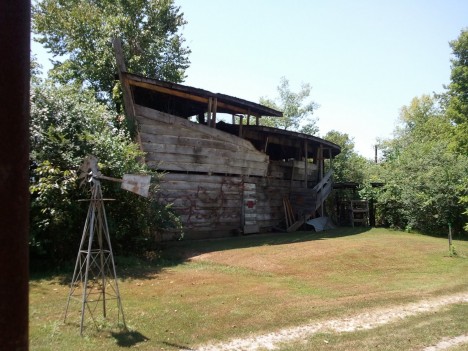 Won’t nobody be raidin’ THIS ark unless they need some firewood. Known as “Noah’s Ark” and situated off old Route 66 between Claremore and Catoosa, Oklahoma, this seriously disused former petting zoo was once part of an old water park. It’s not known whether the zoo housed two of each animal.