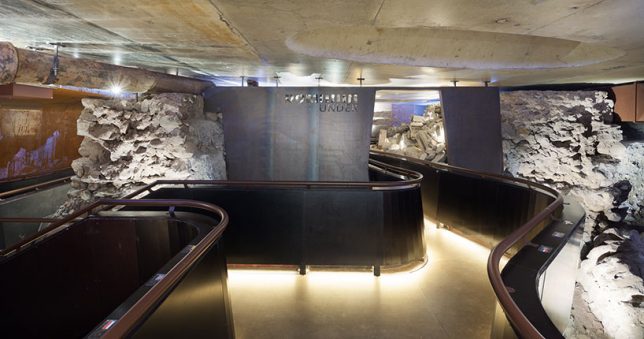 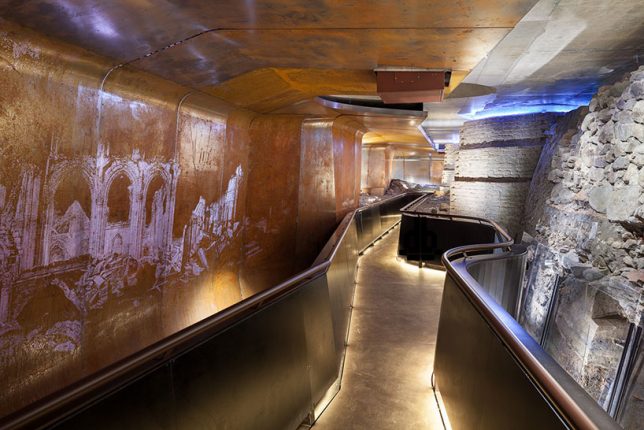 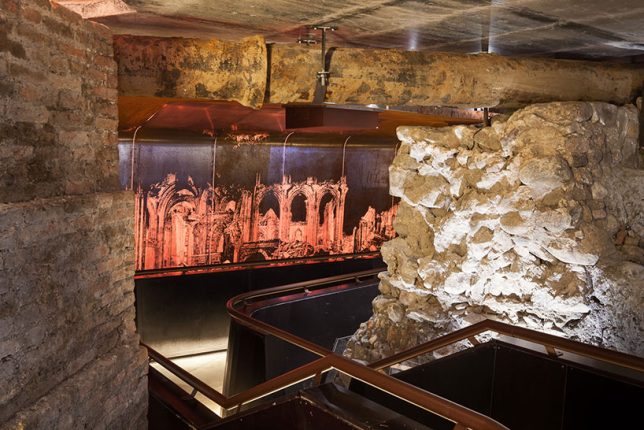 Designed by JDdV Architecten, the DOMunder Museum beneath Utrecht’s Dom Square is filled with over 2,000 years worth of archaeological artifacts that have since been destroyed. The design team used a detailed 3D model of the site to find the most natural flow of traffic through the ruins of an ancient tower and cathedral, revealing artifacts from strategically placed locations. When the museum is open, CorTen steel bars reveal its entrance in the floor of the square, and when it’s closed, they disappear. 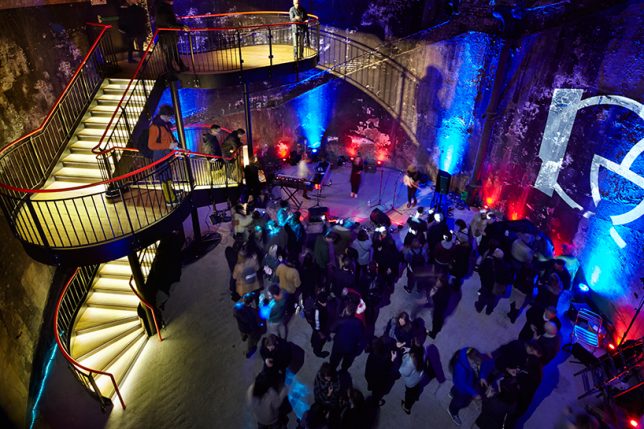 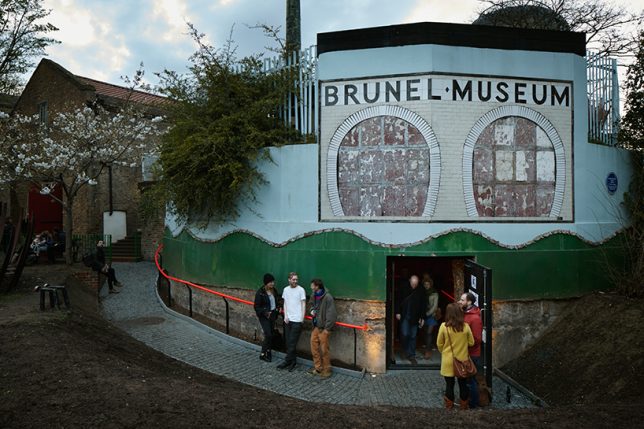 Once an underwater passage beneath London’s Thames River (and deemed the Eighth Wonder of the World), the Thames Tunnel has become ‘The Grand Entrance Hall,’ a performance space by architecture firm Tate Harmer. A freestanding staircase leads down into the subterranean hall at the site of the Brunel Museum, which seeks to educate the public about the construction and working of engineer Isambard Kingdom Brunel, who designed the tunnel. 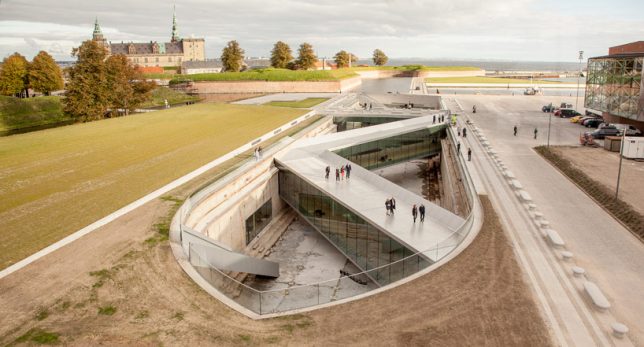 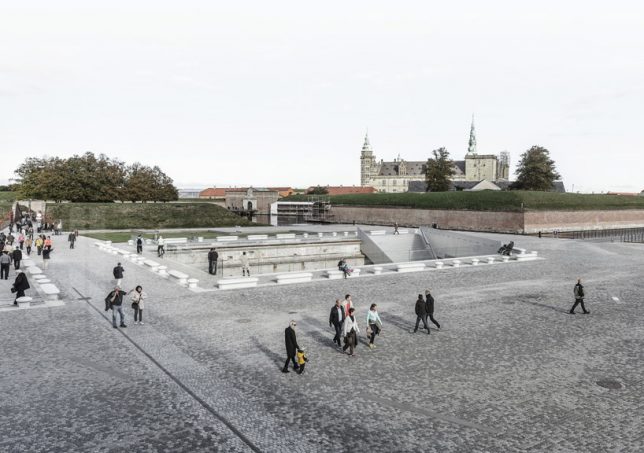 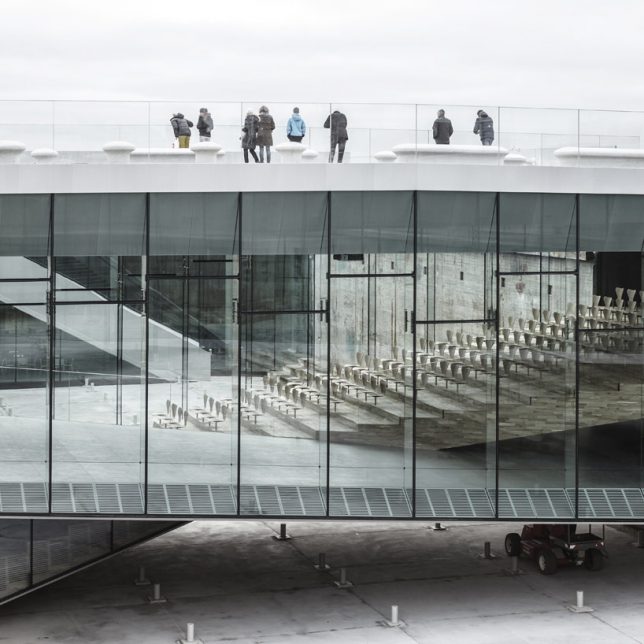 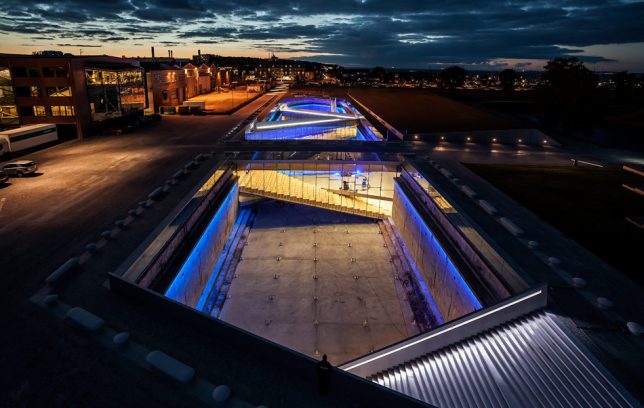 Set beside Kronborg Castle, a UNESCO World Heritage site, the Danish National Maritime Museum by BIG descends beneath the surface of the earth in a dry dock criss-crossed by double-level bridges. “By wrapping the old dock with the museum program we simultaneously preserve the heritage structure while transforming it to a courtyard bringing daylight and air into the heart of the submerged museum,” says BIG. 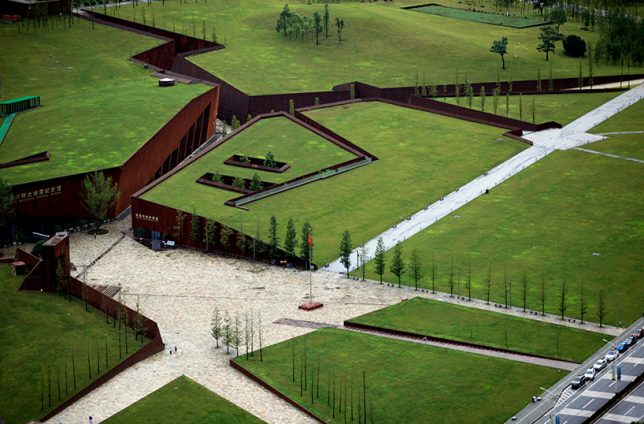 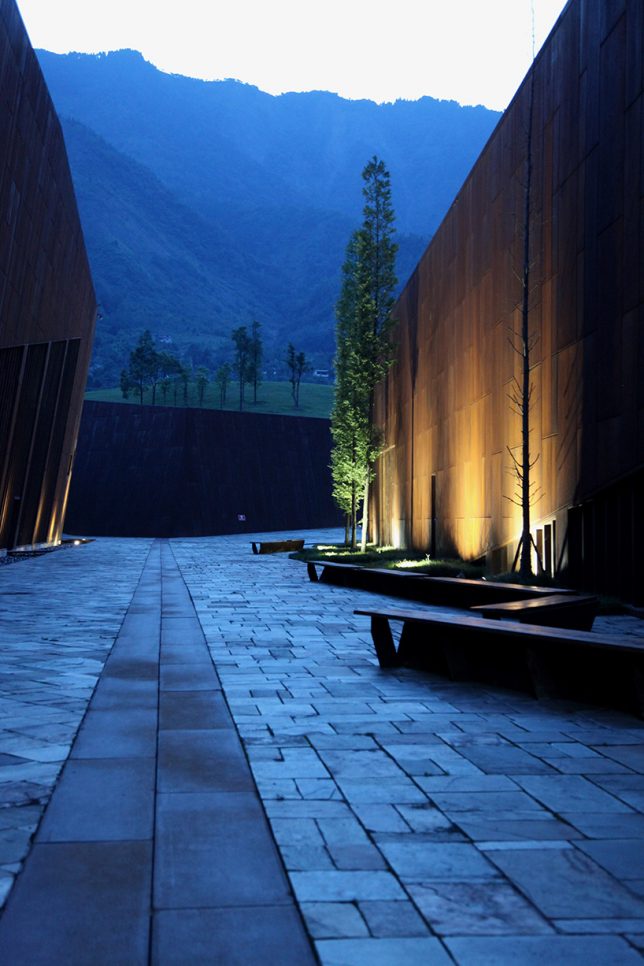 Conceived by Cai Yongjie as an architectural landscape, the Wenchuan Earthquake Memorial Museum in China stands as a memorial to those who lost their lives in the 2008 earthquake in China’s Sichuan province, which killed nearly 70,000 people (with an addition 18,000 listed as missing.) Placed beneath the grassy surface of the earth, it take the form of a ruptured landscape, with man-made gaps providing entrance to the spaces inside. These ‘slices’ offer contemplative places to sit beneath the sky while sheltered within the earth in moments of peace and stillness. 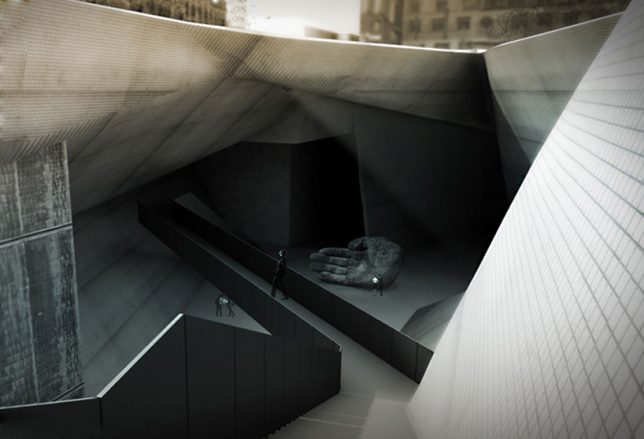 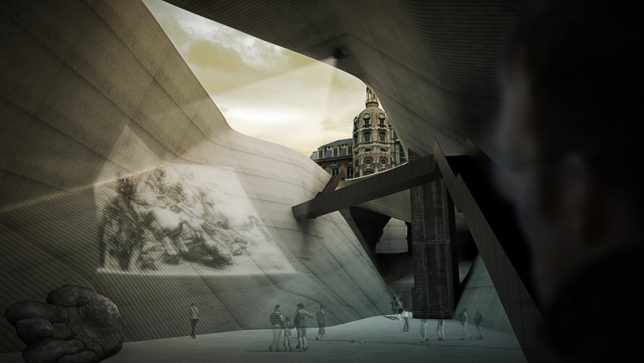 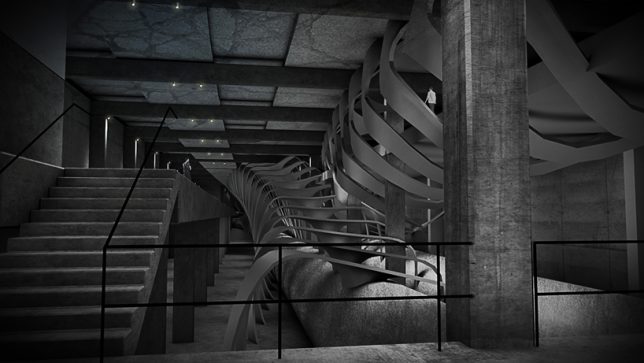 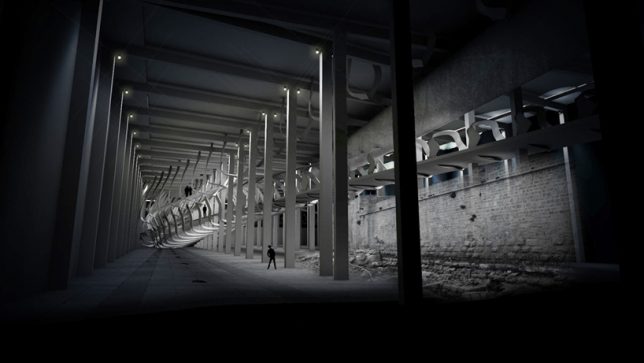 The abandoned tunnels beneath the streets of Antwerp, Belgium may have been forgotten by much of the public, but they could still be of use, as illustrated by these subterranean museum proposals by Jon Martin.The tunnels have been closed since the 1970s (but are frequently penetrated by urban explorers) and would make for a striking and dramatic setting for a museum revealing the city’s history through architecture, cinema and archaeology.