Disused subterranean spaces like former mines, quarries, tunnels, bunkers and catacombs can offer just the right combination of spaciousness, moodiness, natural drama and a sense of gravity to house museums and other places of learning. Often making use of raw, rocky walls, cavernous proportions and the temperature-regulating insulation of the earth, these underground museums give us opportunities to explore spaces that are typically closed to the public.

TIRPITZ Museum in Denmark by BIG 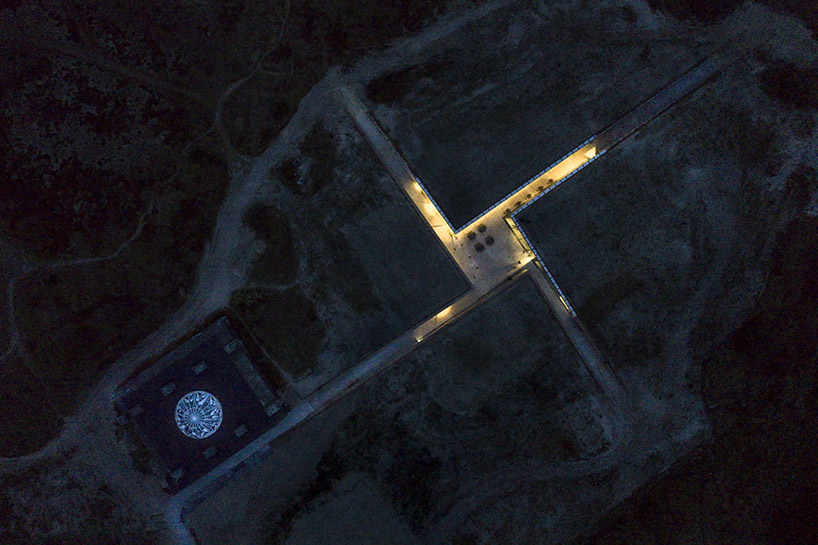 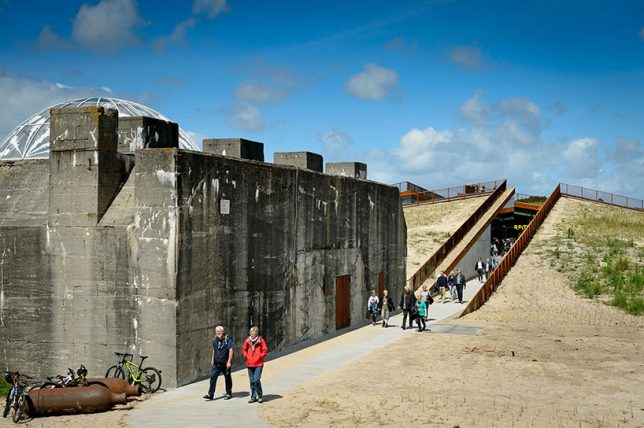 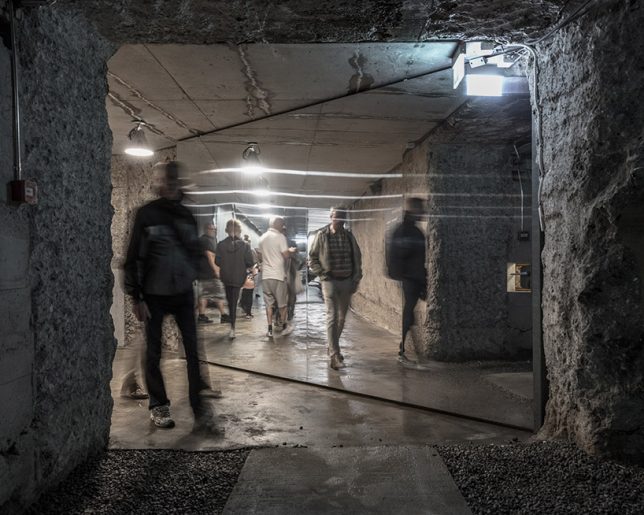 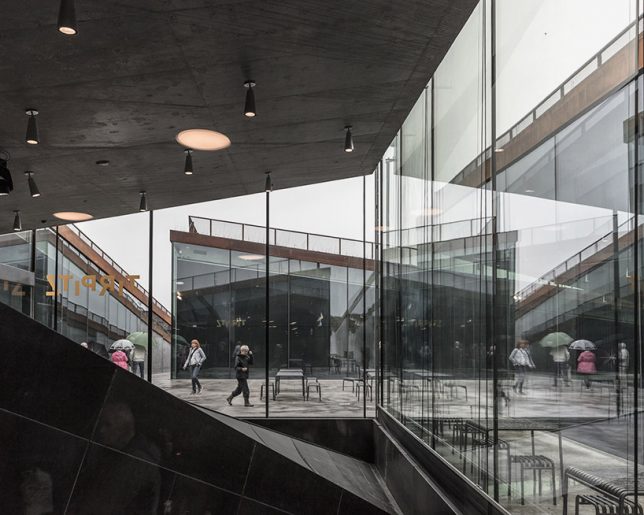 Tucked into the sandy shorelines of Blåvand, Denmark, TIRPITZ Museum by Bjarke Ingels Group (BIG) transforms a former German WWII bunker into a cultural complex housing a venue, exhibits and galleries. “The heavy hermetic object is countered by the inviting lightness and openness of the new museum,” say the architects. “The galleries are integrated into the dunes like an open oasis in the sand – a sharp contrast to the nazi fortress’ concrete monolith.” 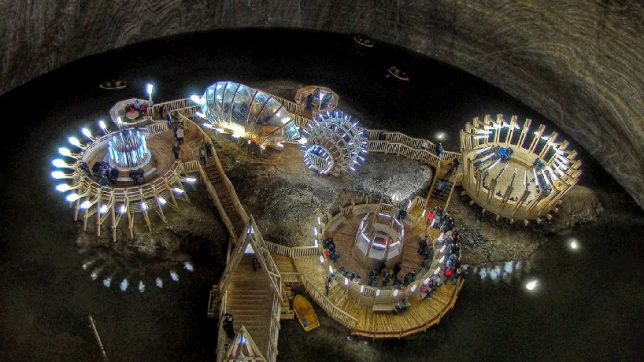 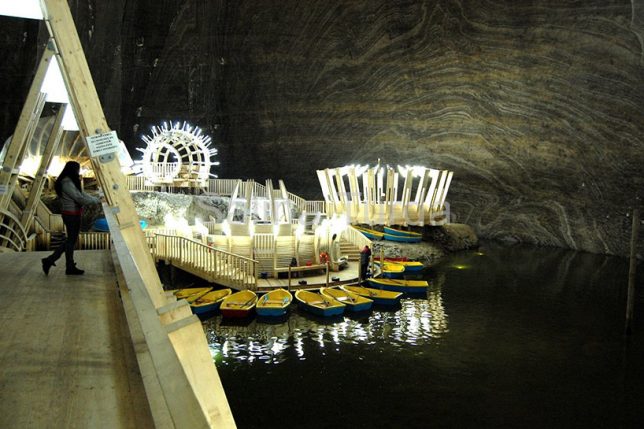 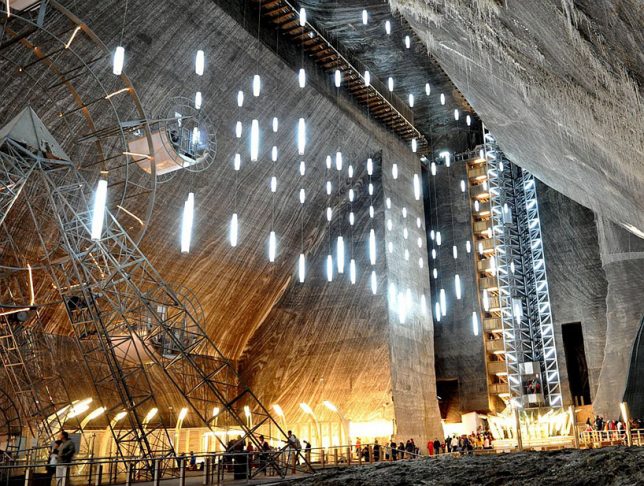 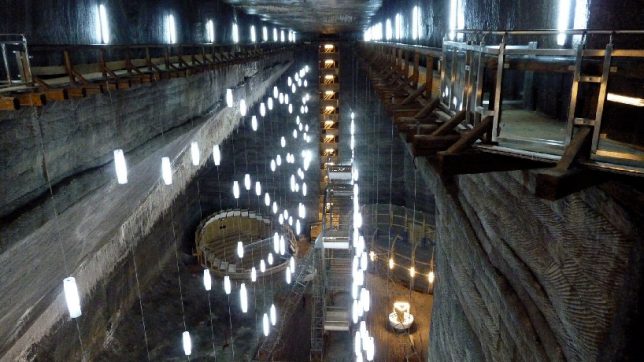 A cavernous salt mine deep beneath Transylvania, built in the 17th century, is now the world’s largest salt mining history museum. The alien-like quality of the unusual timber structures built within it, along with the suspended tube lights, augment the sense of being in an otherworldly place. These structures offer recreational attractions like a mini golf course, bowling lanes and a ferris wheel. The museum is completely free of allergens and most bacteria and maintains 80% humidity naturally.

Centre for International Light in an Old Storage Cellar, Germany 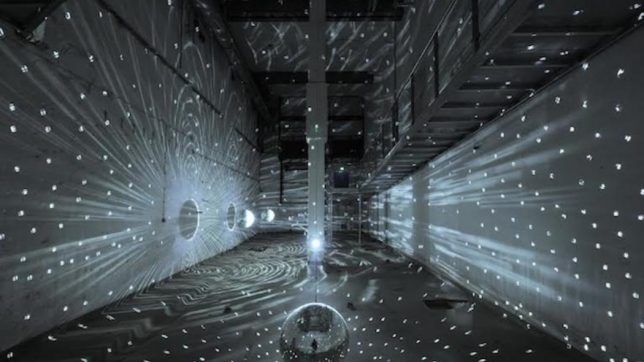 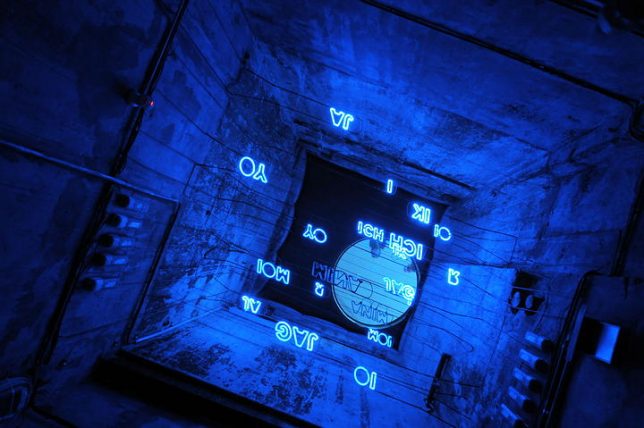 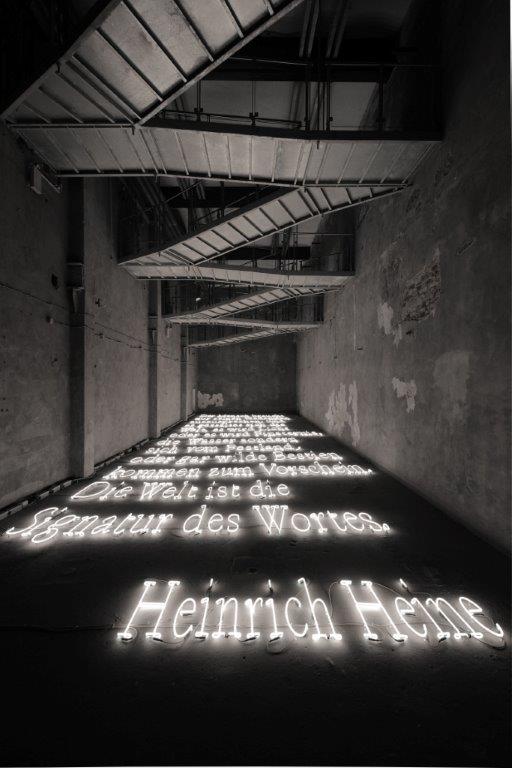 The world’s one and only light art museum resides beneath the German city of Unna in former brewery storage cellars, hosting site-specific exhibitions by artists like Olafur Eliasson, James Turrell and Joseph Kosuth. The Centre for International Light Art is definitely a hidden gem, attracting just 25,000 visitors per year, partially due to the fact that local laws require limited capacity tours for safety reasons in case of the need for evacuation. 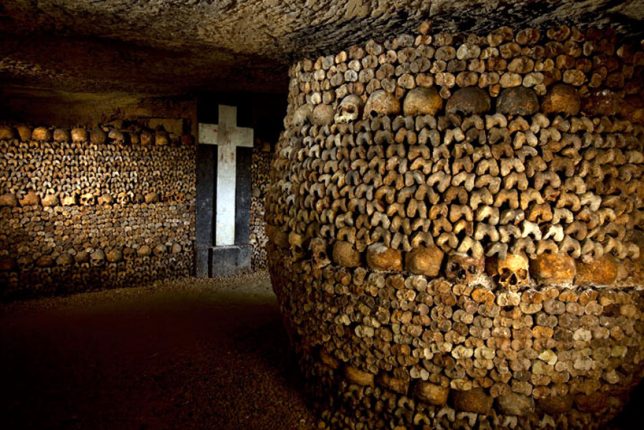 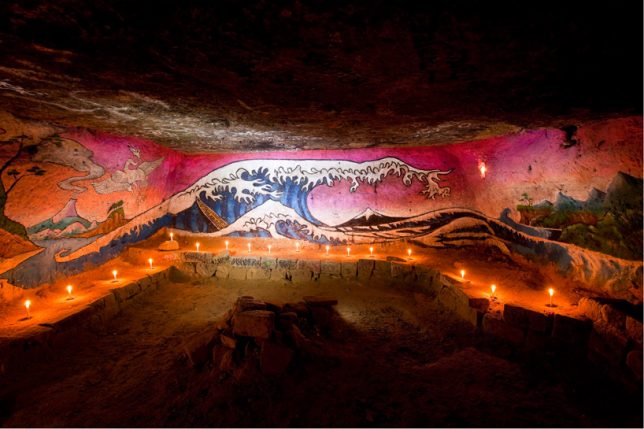 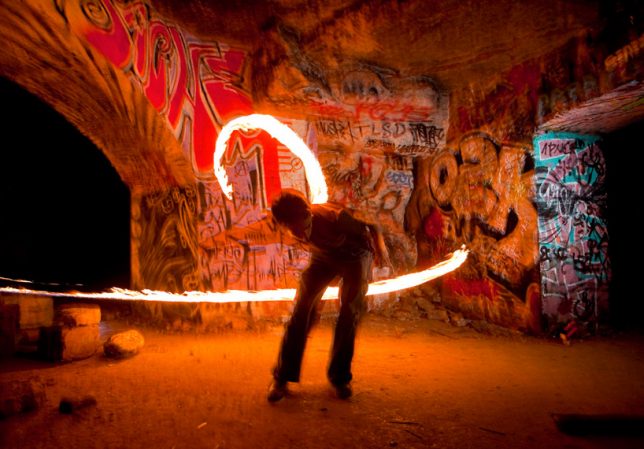 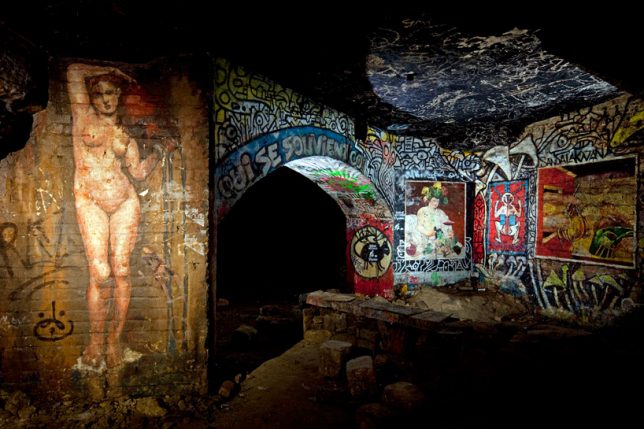 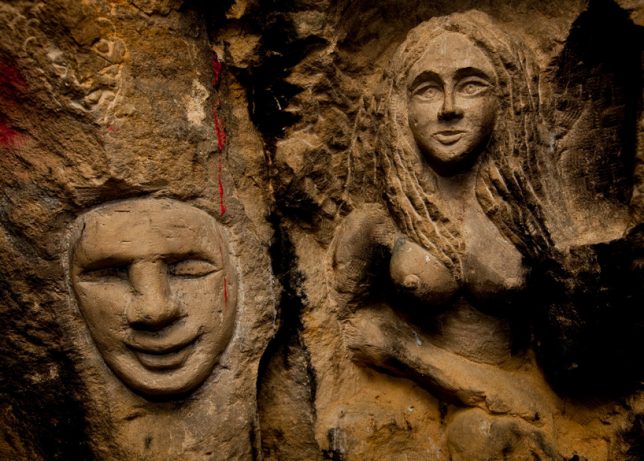 Perhaps one of the world’s best-known subterranean historical spaces, the Catacombs hold an estimated 6 million bodies from the Cimetieres des Saints-Innocents as well as a vast network of underground tunnels and rooms, most of which are closed to the public. In addition to officially sanctioned attractions (which also include a museum documenting the history of the French sewer system and the ancient ruins beneath Notre Dame) the tunnels and quarries hold countless works of street art and are often used as settings for informal and often illegal events – and as housing. These images were captured by photojornalist Stephen Alvarez for National Geographic. 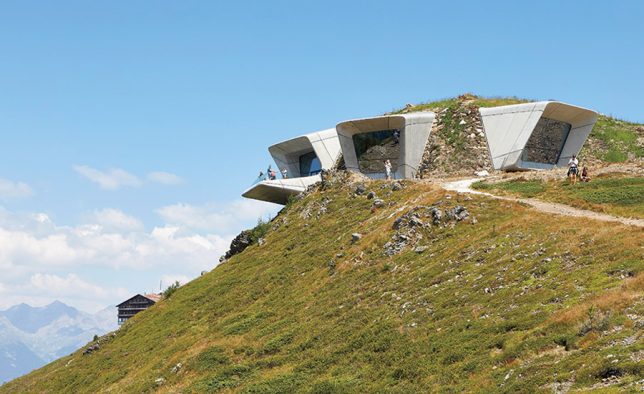 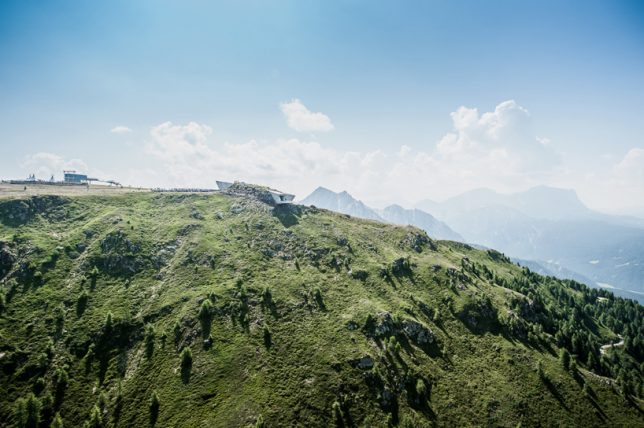 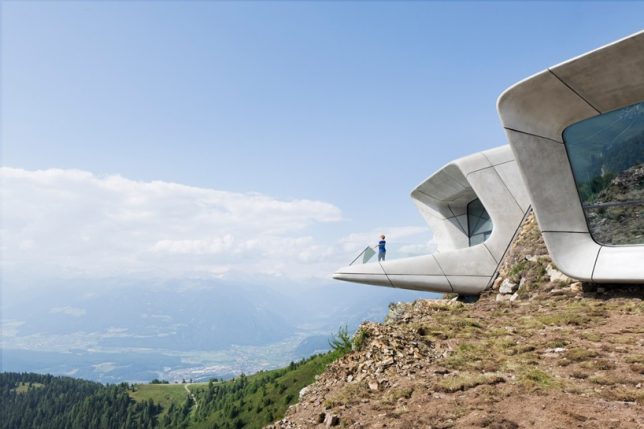 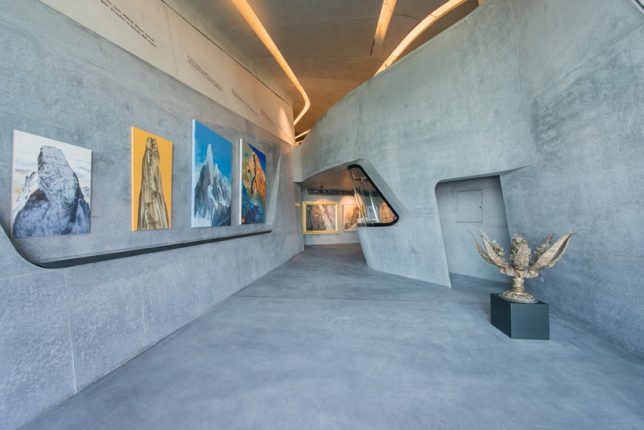 Telescoping out of the summit plateau of Plan de Corones in the Italian Alps, the Messner Mountain Museum by Zaha Hadid Architects celebrates the career of climber Reinhold Messner – the first to make it to the top of Mount Everest without supplemental oxygen — and explores the sport of mountain climbing. Underground gallery spaces contain photographs of the climber’s life and adventures while the three protruding volumes offer views of the alpine landscape. Messner himself designed much of the structure.