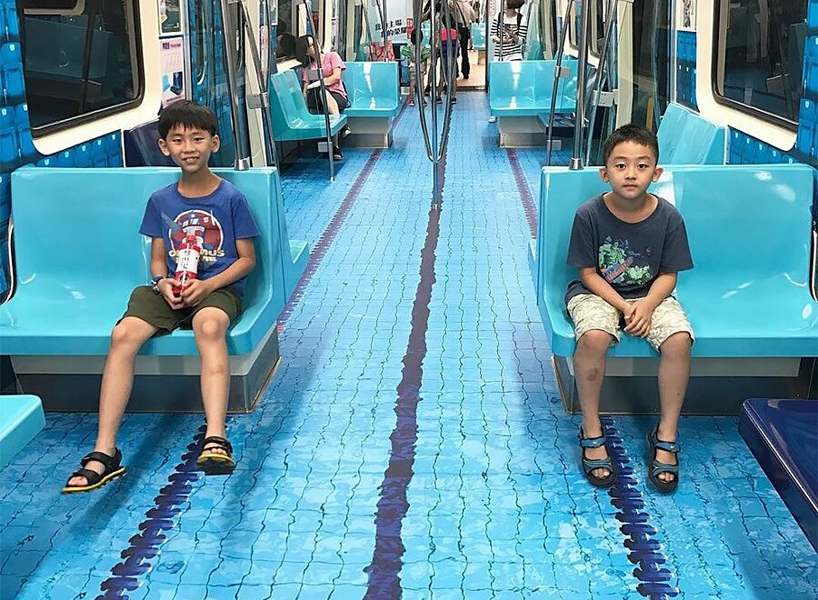 Subway cars in Taipei have become swimming pools, basketball courts, baseball fields and track lanes to get residents amped for the upcoming 2017 Summer Universiade, an international multi-sport event for university athletes. While the installations mostly consist of photorealistic photographic murals stuck onto the floors, the illusion comes together pretty nicely, especially in the case of the swimming pool, which matches the existing subway car chairs and poles. 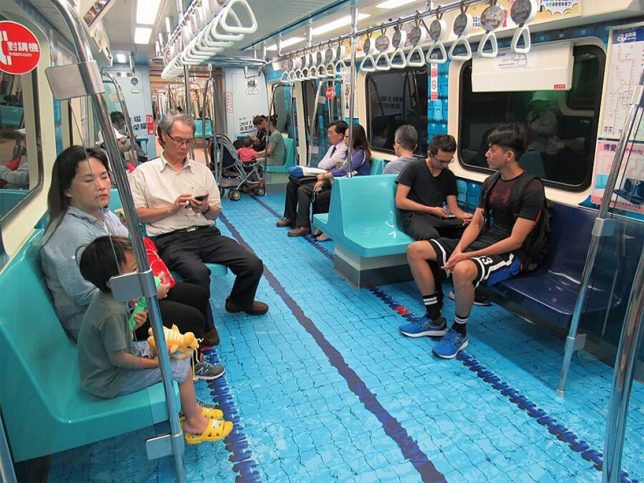 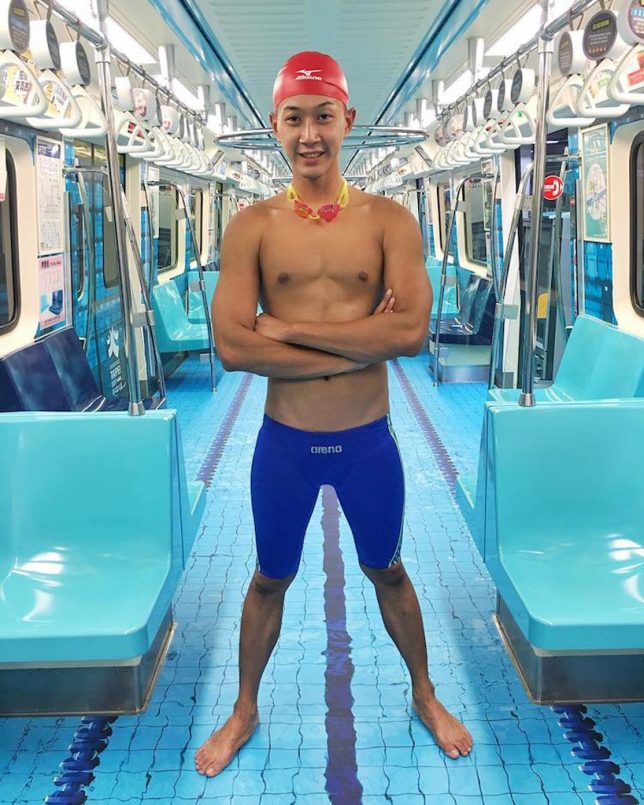 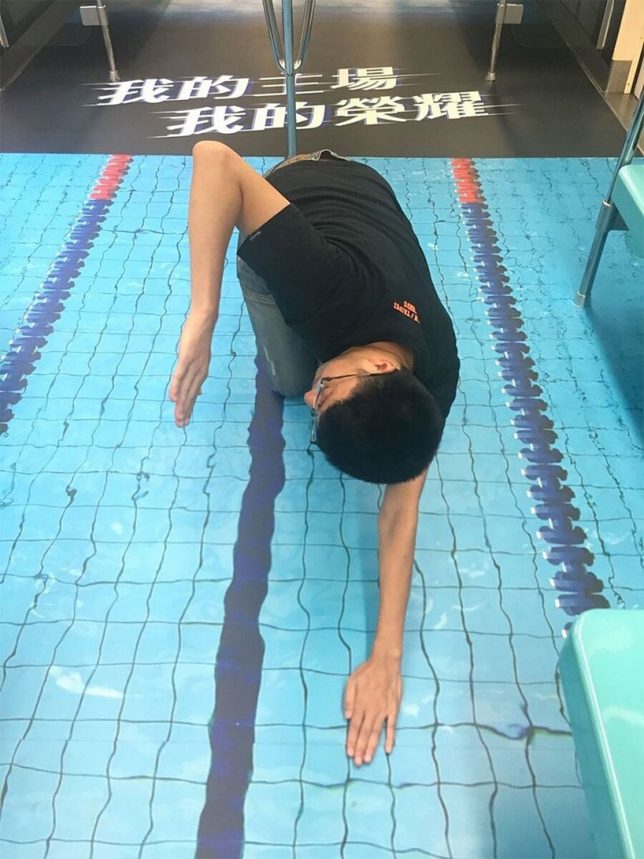 These ‘moving sporting venues’ will transport lots of tourists attending the events, and the city hopes to add to their excitement. The Universiade is the second-largest international sporting event after the Olympics, set to begin on August 19th and end on August 30th, and will include competitions in 22 different sports across 70 venues. 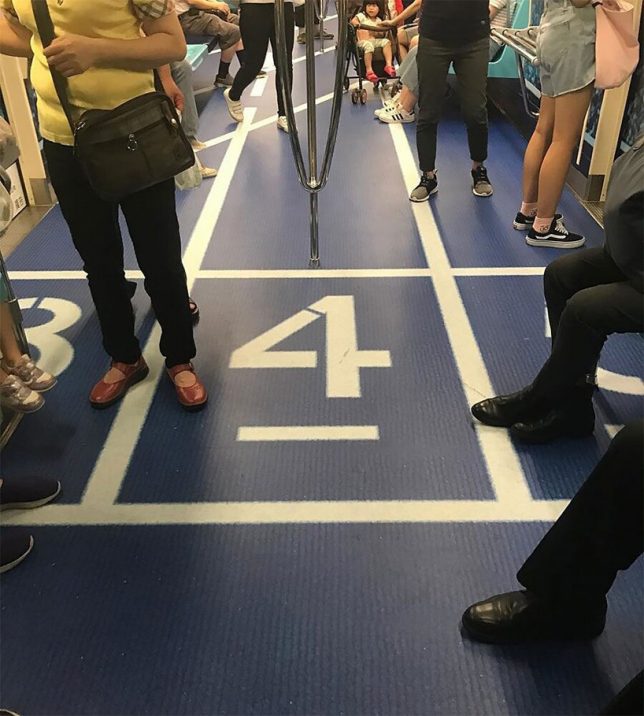 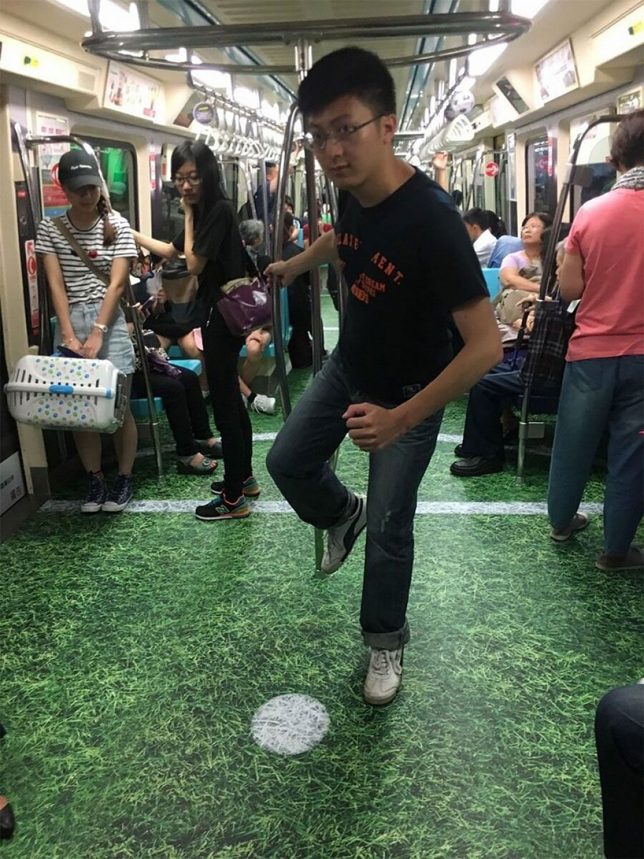 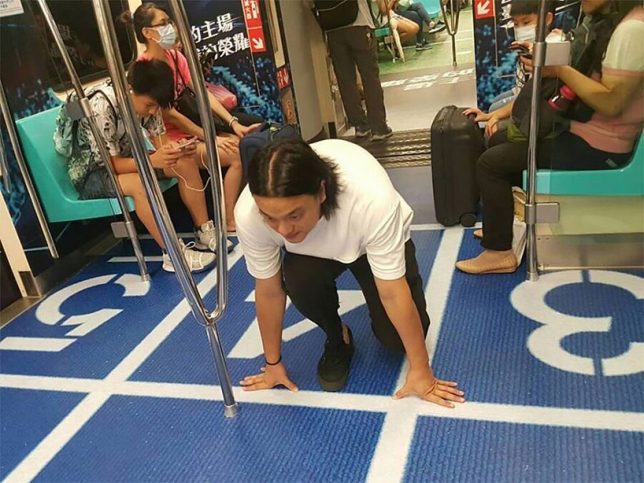 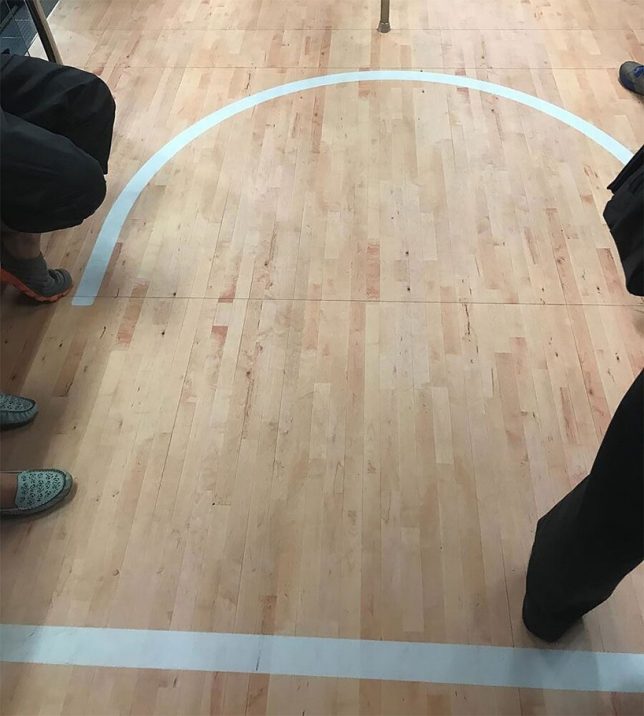