When 3D printers are widely accessible and affordable, will we see another industrial revolution, enabling us to manufacture just about everything we need on demand? Progress made in 3D printing thus far looks promising. Designers, engineers, architects and even novices are printing everything from fully functional human hearts and custom biodegradable shoes to full-scale architecture and bicycle bridges. One designer even printed himself a large-format camera based on three models he couldn’t afford. 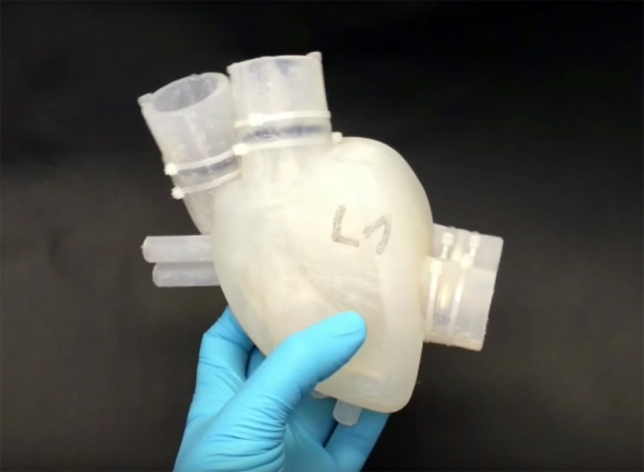 Created by researchers at ETH Zürich, this 3D-printed silicone heart beats almost like a real one, and though it’s not yet considered a viable long-term replacement, it can help keep a patient’s blood flowing while they’re waiting for a donor organ. Right now, the material can only withstand about 45 minutes of usage, but the team sees it as a proof of concept showing a way forward for artificial hearts in the future. 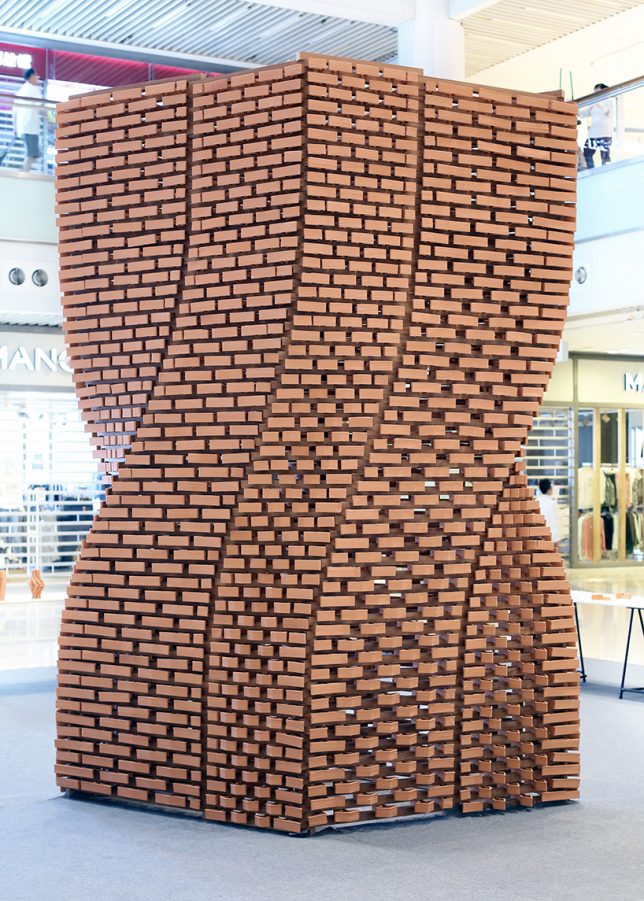 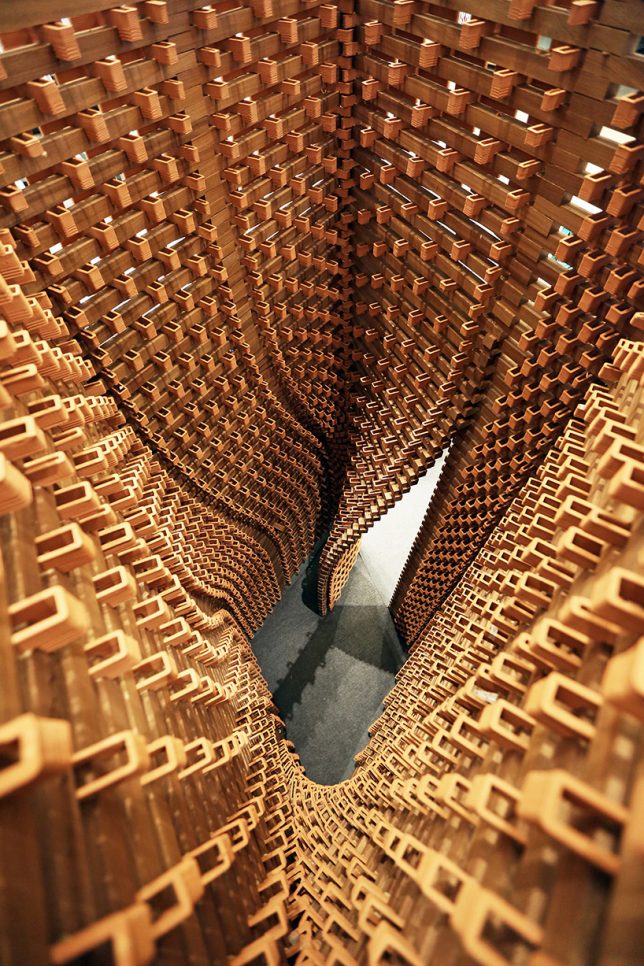 Made entirely of 3D-printed terra-cotta bricks with a unique shape that allows them to slot together without conventional brick bonding techniques, ‘Ceramic Constellation Pavilion’ gives us a glimpse at what we might be able to achieve with 3D-printed architecture in the decades to come. The structure was created by the University of Hong Kong’s Department of Architecture along with Sino Group. “In a context that has largely been shaped by standardization and mass production, the project seeks to overcome the constraints of today’s architectural production through the introduction of a structure made entirely of non-standard components.” 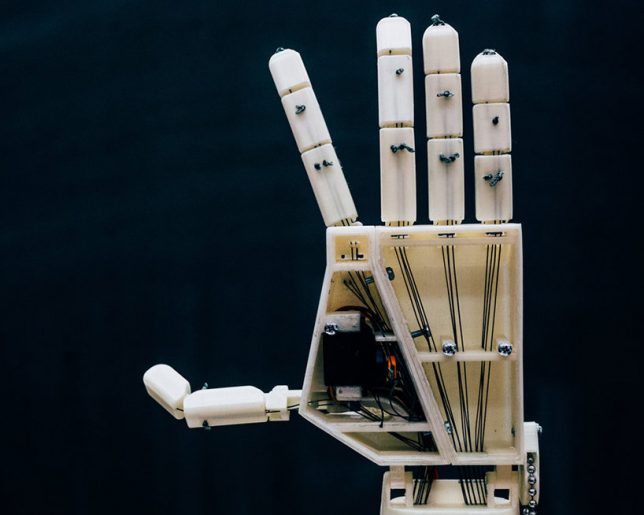 Shortages of sign language interpreters internationally (and the difficulty of finding one on the spot) led the students behind Project Aslan to seek better ways to bridge the communication gap between the hearing and deaf communities. This robotic sign language hand is one result, using 3D printing to make it more affordable and easy to build. The robot receives information from a local network to activate its joints, allowing it to interpret written language into sign language. It’s not meant to replace human interpreters, but rather step in when they aren’t available, and can be used to teach sign language, too. 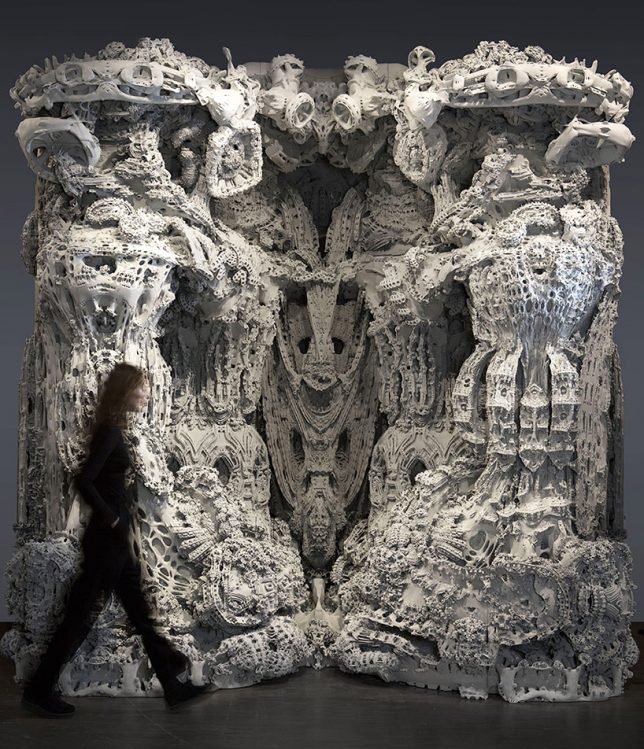 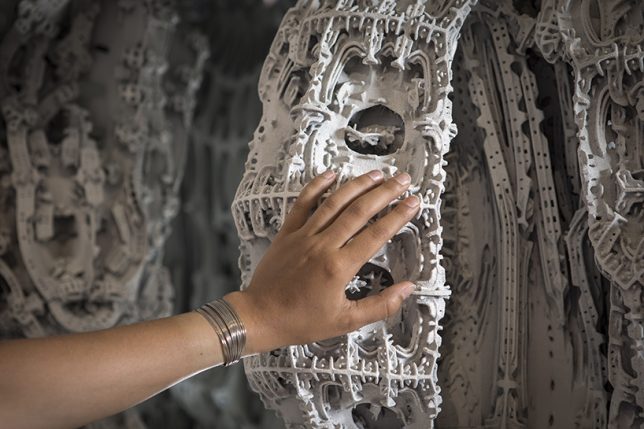 Designed entirely by algorithms, ‘Digital Grotesque II’ is a 3D-printed pavilion made of 7 tons of printed sandstone, with an incredible 1.35 billion surfaces. It’s another look at how we could achieve unprecedented complexities, porosities and spatial depth in future architecture using 3D printing and other new methods of fabrication as robotics become more accessible. 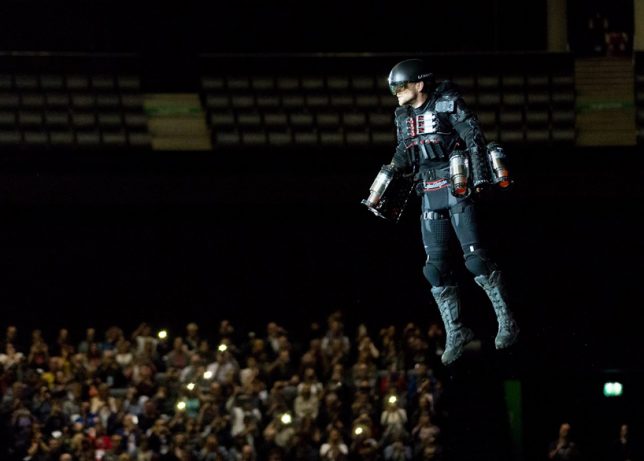 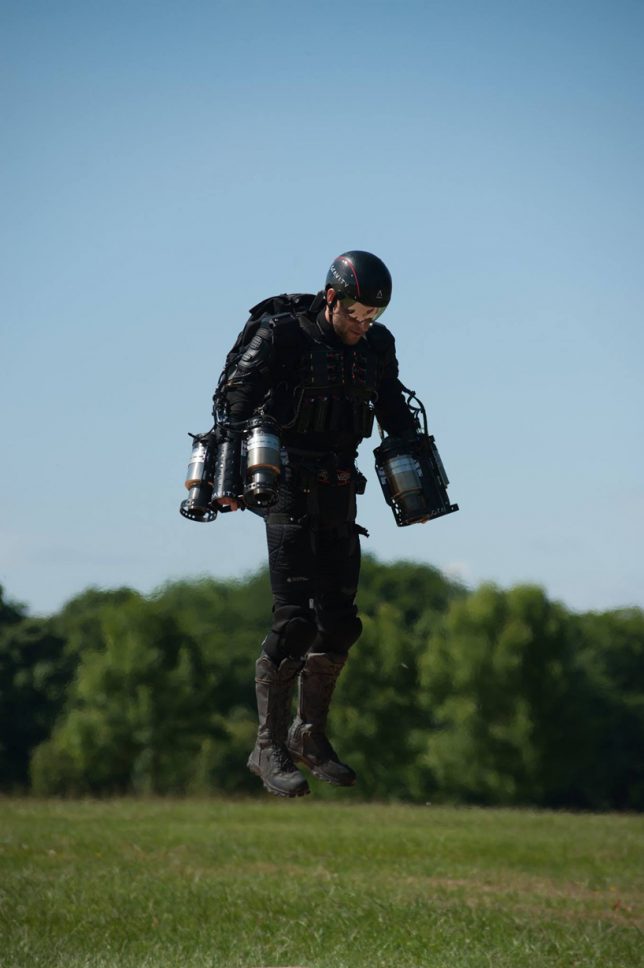 Considering the optimism and rapid rate of progress in the 20th century, many of us expected to have cooler toys by now. Are we finally about to get a suit that lets us fly? Kind of. The Iron Man suit by Gravity Industries is set to be 3D printed in metal, with six miniature jet engines mounted to the arms and back for vertical takeoff and flight. However, it’ll literally take an Iron Man to wear the thing, as it takes enormous strength to control the jets. The suit itself weights up to 90 pounds.