Viral Silicon Valley controversies like those revolving around Juicero (a device that squeezed out juice) and Lyft (which seems to be reinventing the bus) are often held us as examples of how innovators are out of touch, which leads us to Brandless, a brand that is apparently reinventing minimalist packaging — the kind of thing that companies like Target have been doing for ages. 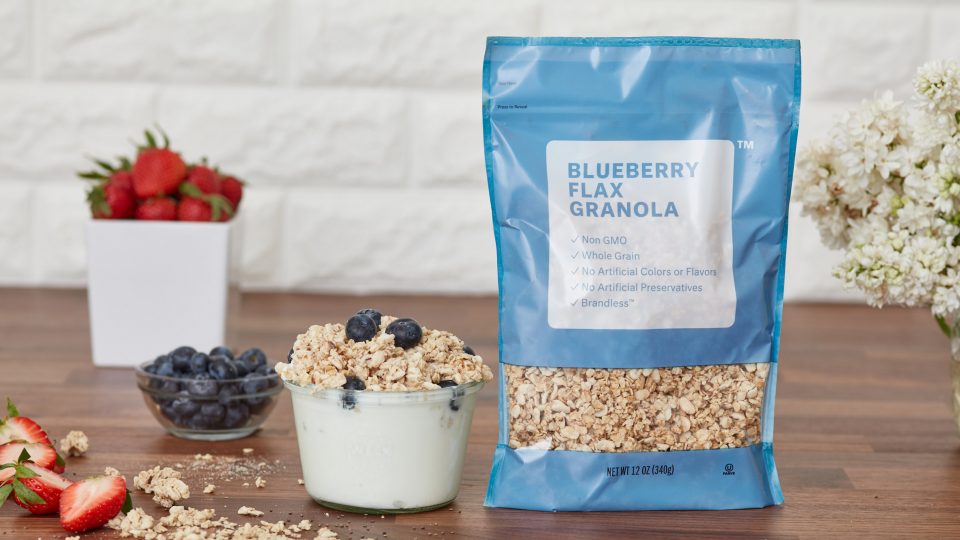 To be fair, the Brandless boxes don’t look all that bad, and color-coding products make some sense. Plus, the idea of making everything the same price (three dollars) is fascinating if a bit difficult to scale. They are trying to take things a step further, too, by putting more information on the box (including the Brandless name) and less on the product, which could in theory be a nice way to visually declutter one’s home. 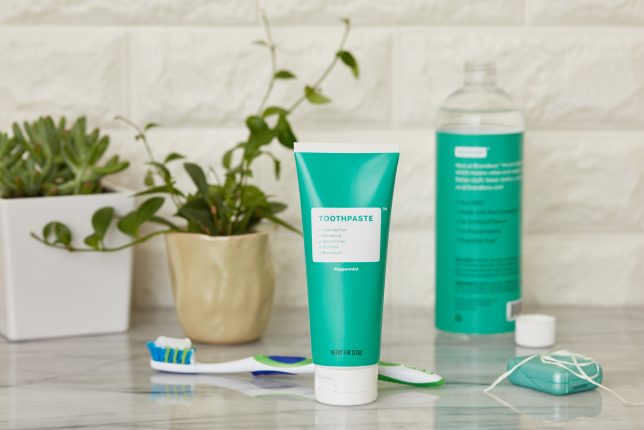 But of course, reality and regulations don’t always play nice with packaging design — for starters, the smooth look is interrupted by a black-printed net weight stamp toward the bottom and other essential labels of that sort. And, really strangely, a white trademark stands out from the colored portion of the product. Naturally, if one wants to order the flat-priced products, a shipping charge also interrupts the otherwise consistent pricing scheme. 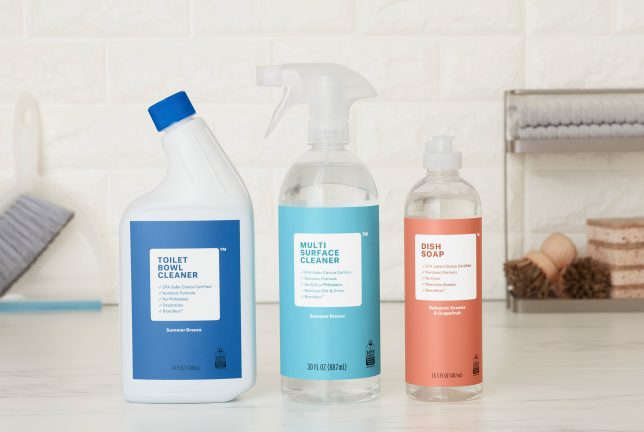 None of this is meant to knock the conceptual underpinnings or commercial viability too much — entrepreneurs Tina Sharkey and Ido Leffler are clearly tapping into the West Coast demographic that has money and craves simplicity. But their claim to be making something “completely fresh and new” is a bit much — grocery and convenience store chains have been selling products in simplified and distinctive brand-free packages for a long time, with the same mission in mind (to reduce the “brand tax” people pay to get a name-branded version of something). 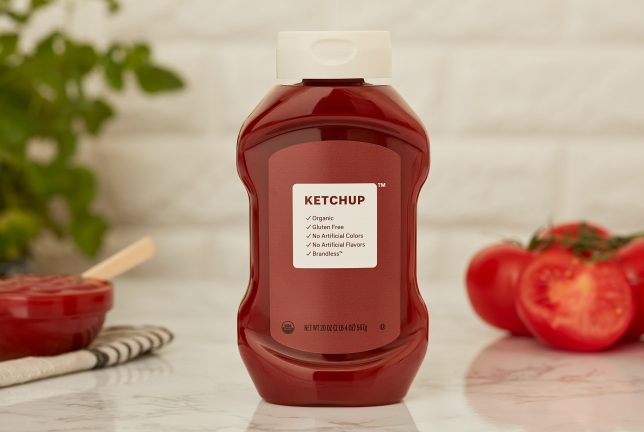 For now, the company is rolling out around 200 initial products. And, at least for the time being, they are all at the same price point. But one has to wonder: does that flat rate idea really make sense for a growing consumer brand? Surely some things are best bought in bulk to save money, or simply too expensive to sell for a few dollars. And consumers who want one-stop shopping may find their offerings a bit thin. In the struggle for minimalist simplicity, Brandless just may be making things harder on themselves than they have to. 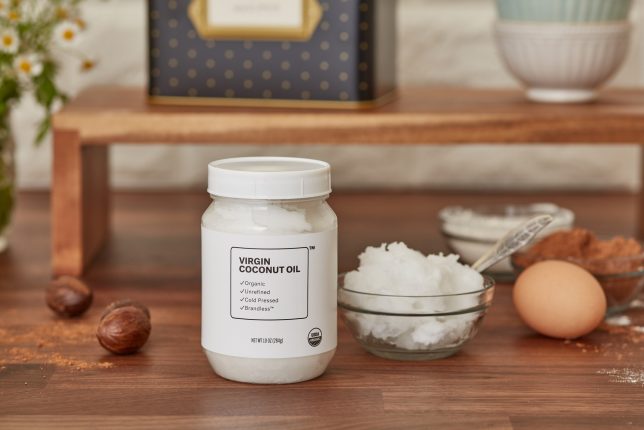