Windowless houses might sound dark and depressing, but the careful control of apertures in a building’s facade can actually be a brilliant technique for enhancing privacy, making views more pleasant and creating the feel of a secluded sanctuary. Fortress-like from the outside, they’re surprisingly bright and airy inside, often thanks to courtyards, terraces and rear glazing hidden from view of the street and neighbors.

House for a Photographer by FORM, Shiga, Japan 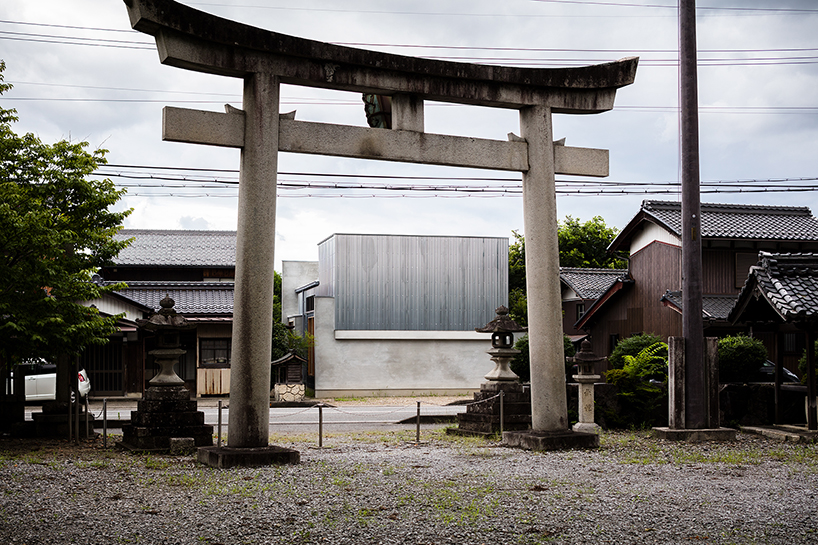 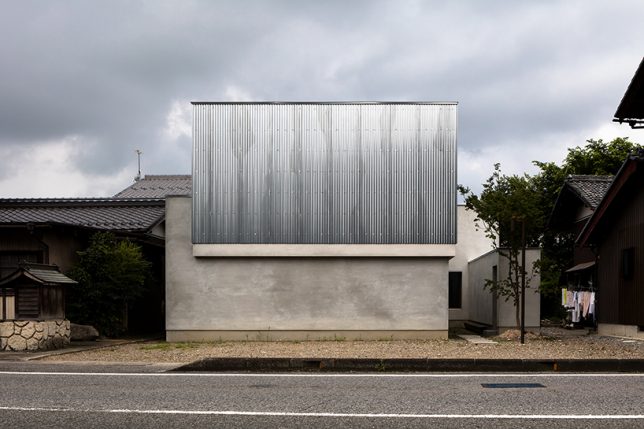 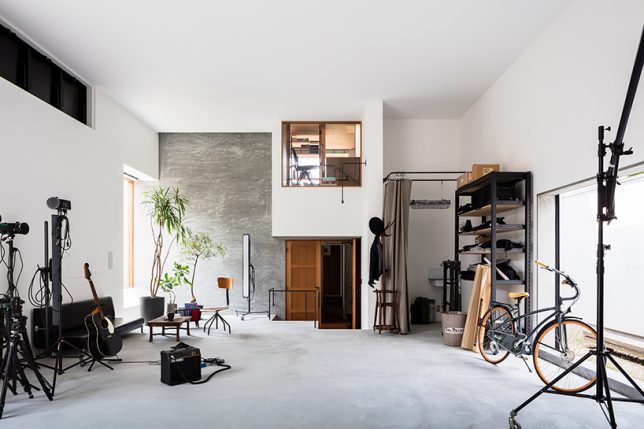 The client who commissioned this home from FORM is a photographer who wanted a studio and gallery for his work attached to his living quarters, all on a compact L-shaped lot. From the outside, it looks like an impenetrable box, but take the narrow alleyway into the gallery space and you’ll find a private courtyard that feels like an inner sanctum, echoing the atmosphere of the temple across the street. The building’s only windows look out onto the courtyard instead of the street, resulting in a mood of turning inward. 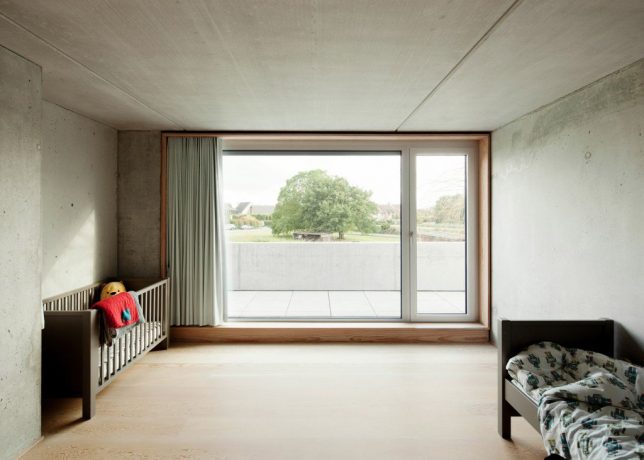 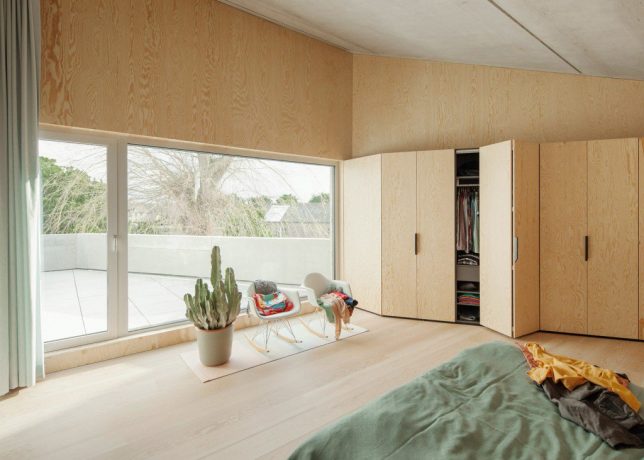 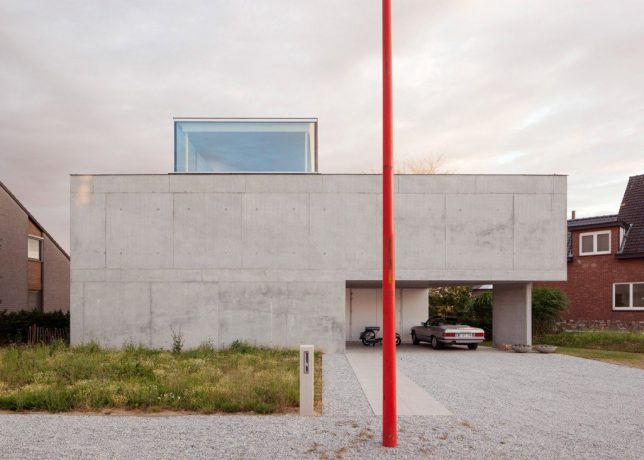 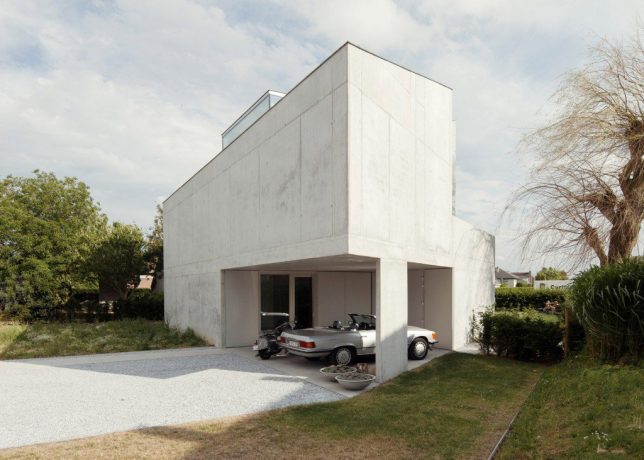 The shape of this residence in Austria by Cukrowicz Nachbaur might be that of an archetypal home, but its street-facing facade covered in timber slats certainly isn’t. Located close to another rural residence, this home gets privacy by arranging a two-story volume next to a one-story volume with a courtyard between them. All the home’s windows and sliding glass doors are arranged to look out onto this courtyard, aside from a few skylights, and first-floor porches are set beneath the overhanging second story to create secluded outdoor areas. 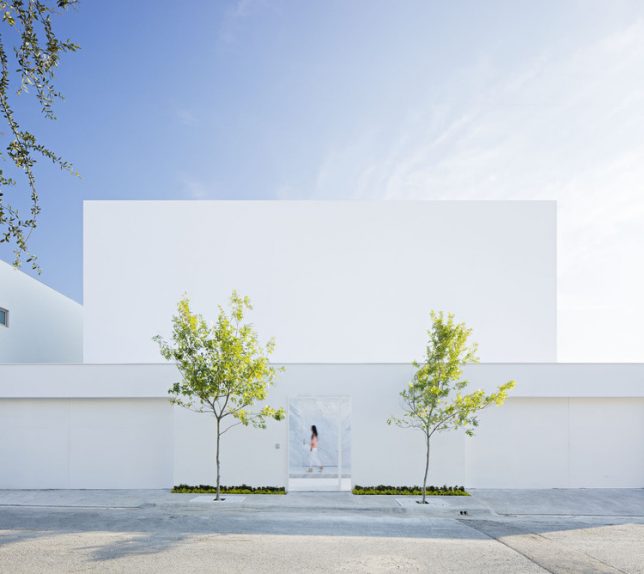 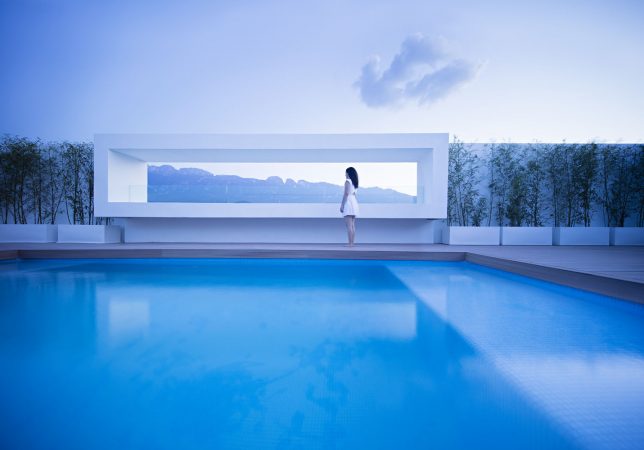 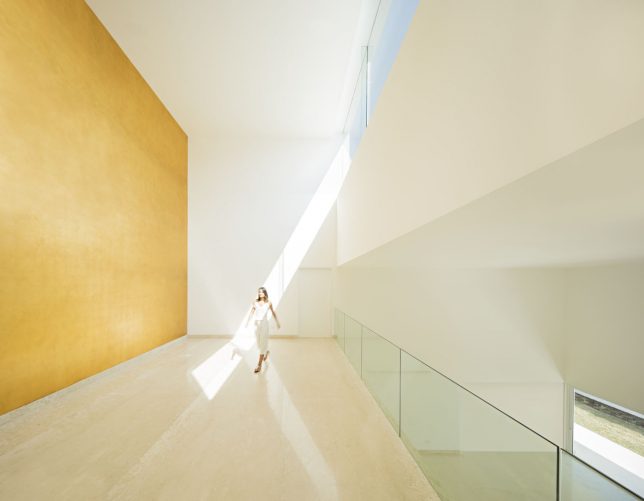 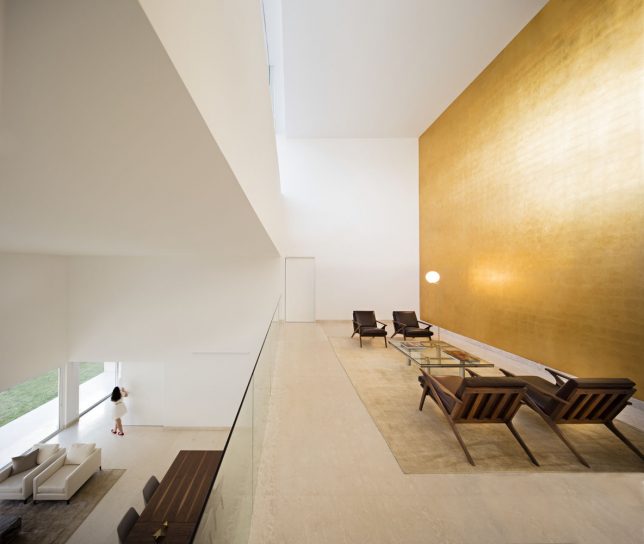 Modeled on the Emperor Nero’s house in Ancient Rome as well as the vivid works of Mexican architect and engineer Luis Barragán, ‘Domus Aurea’ by Alberto Campo Baeza features a gilded interior wall designed to reflect carefully targeted golden light throughout the space. Though the home’s openings amount to no more than some skylights and a narrow line of glazing on the first floor, the light bounces from one surface to the next. The architect placed the most public common areas on the first floor, the private rooms on the second and a swimming pool on the roof. 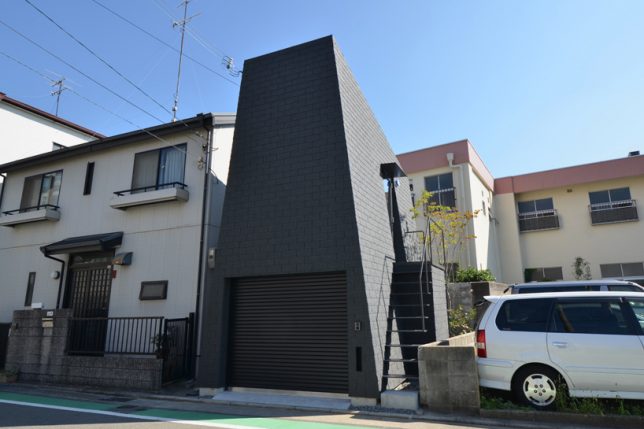 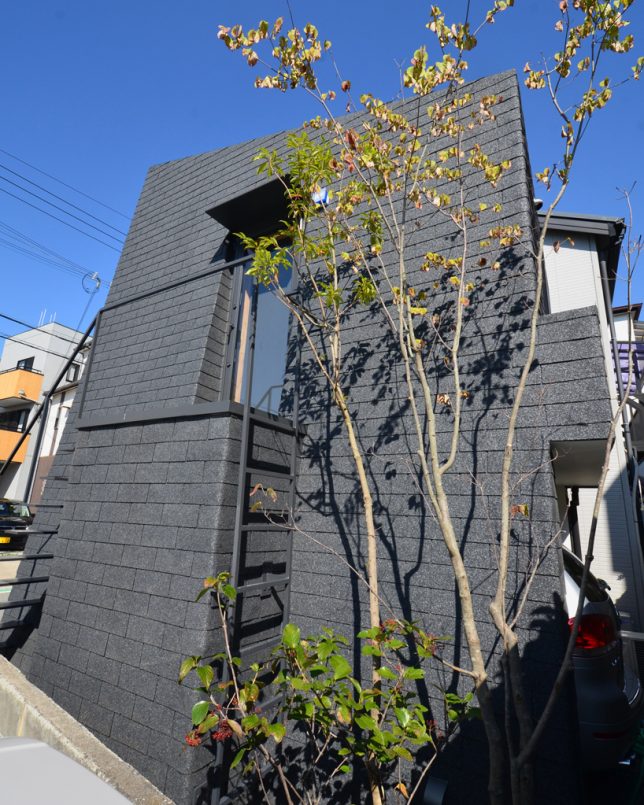 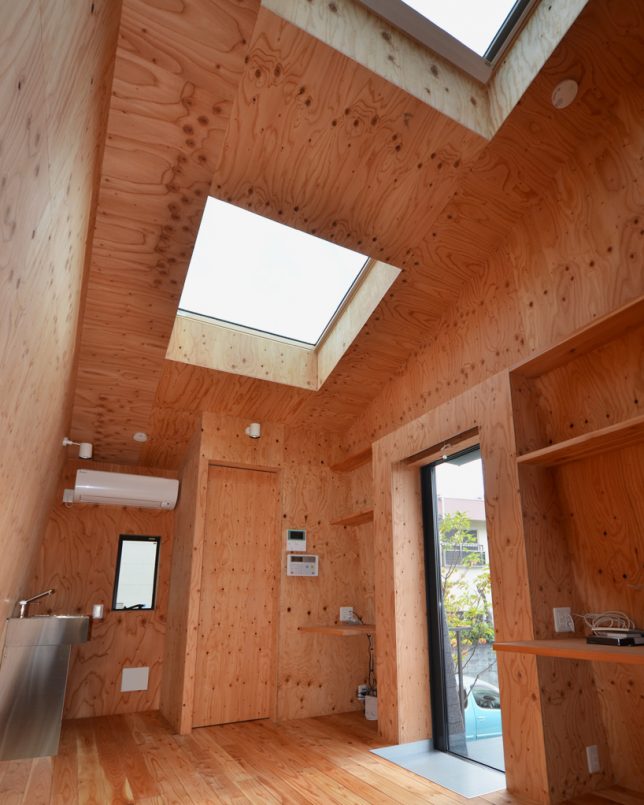 Situated on a tiny lot practically sitting right on top of its neighbors, this home by Hiroki + Tomoko Sekiguchi gains some measure of privacy by opening up to the sky instead. The sloped walls create a little more space between the home and the houses next door, and the living spaces sit atop a parking garage for the owners’ vehicle.