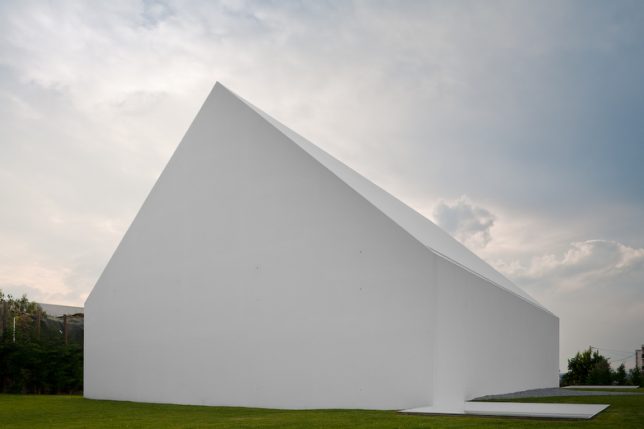 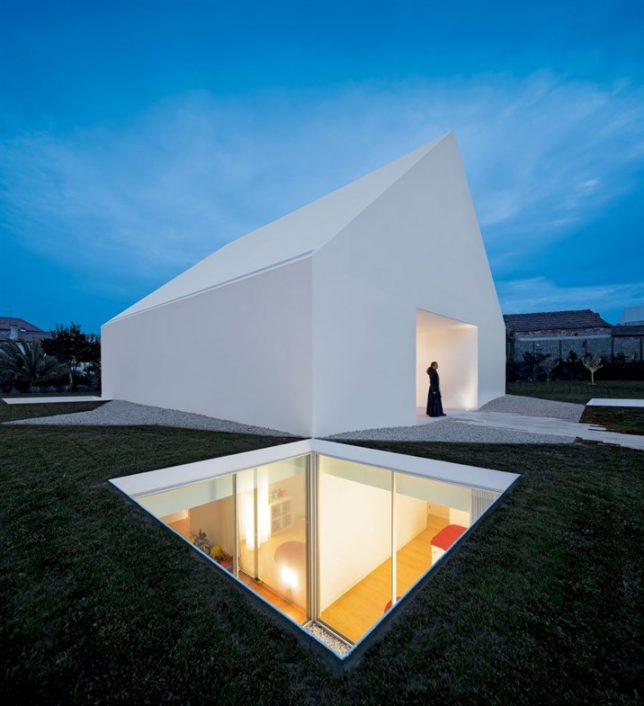 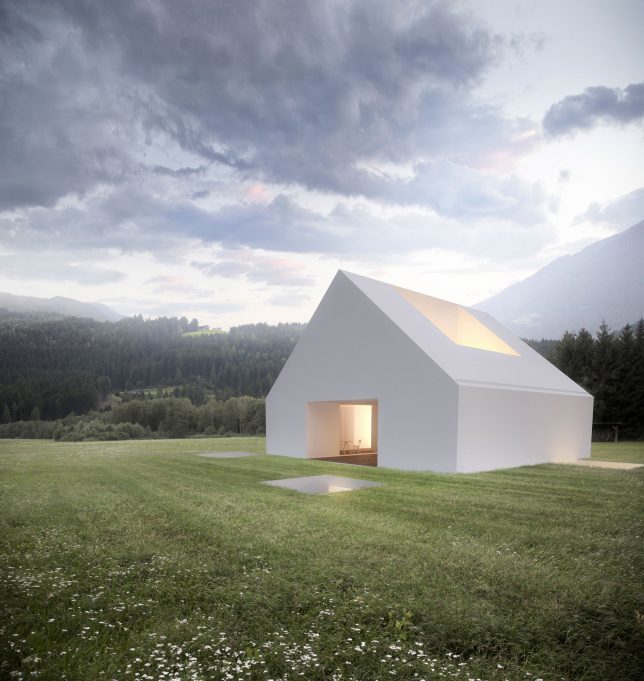 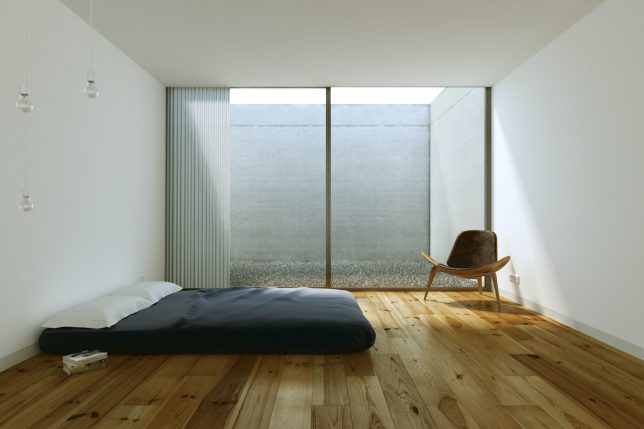 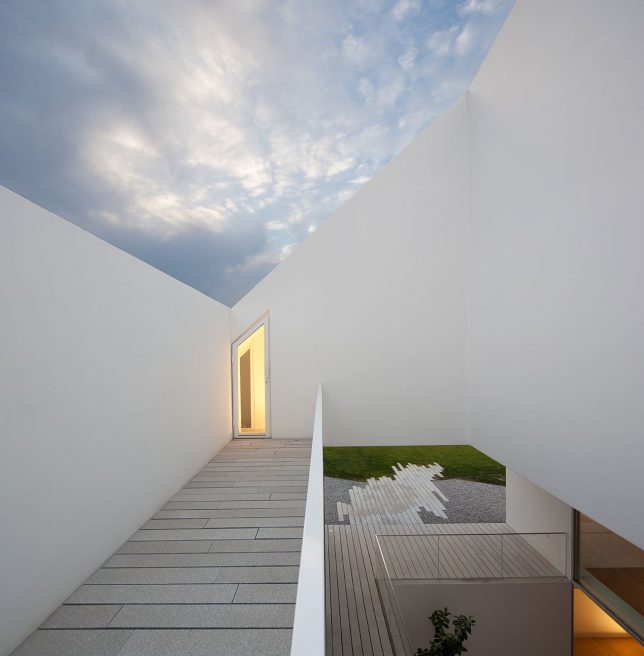 The simple geometry and whitewashed minimal exterior of this building overlooking the city of Leiria, Portugal by Aires Mateus Architects almost looks like a joke at first glance. From three sides, absolutely no doors or windows can be seen. The secret is not only in the hidden back entrance, but in the fact that most of the home is set underground, including a recessed courtyard. 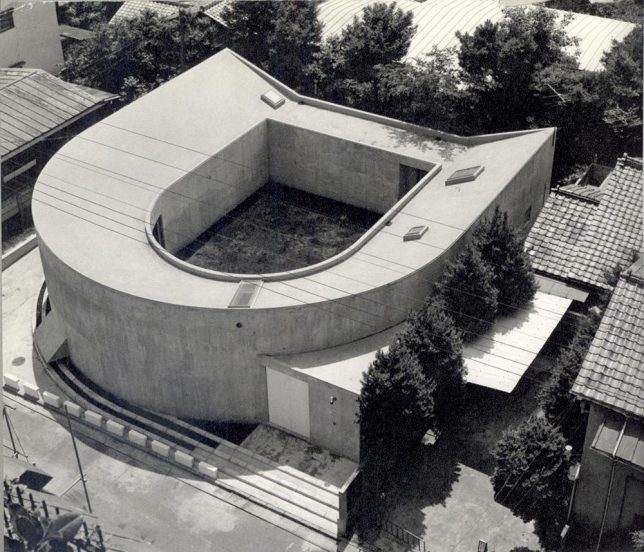 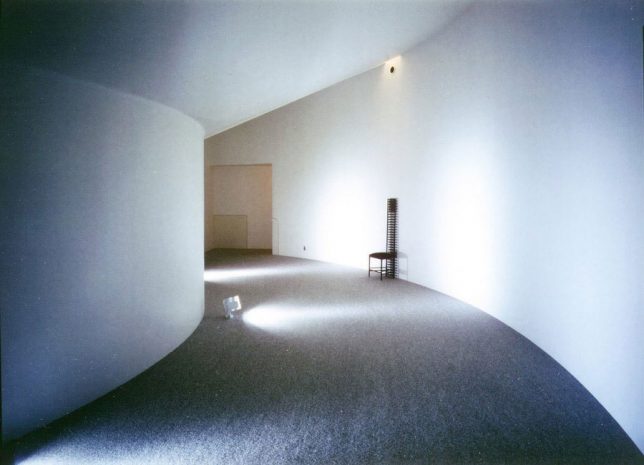 The iconic U-House by Toyo Ito, built next to the architect’s own residence, has more significance in its unusual design that you’d guess. People like to joke about how the home resembles a toilet seat (and they’re not wrong), but the circular arrangement is meant to be a reflection on grief, creating a sanctuary that separates the domain of the family from the outside world. Commissioned for Ito’s sister, the home is arranged around an internal courtyard with openings that create sight lines from certain parts of the interior to others. The long curved corridor ends at the mother’s bedroom on one end and the daughter’s on the other. Twenty-one years later, when the family felt they had properly moved on, Ito watched as the home was demolished.

David and Michelle Parsons of Grand Designs call their windowless home in Essex, England a ‘bat box,’ fittingly enough for its all-black exterior. They spent a year constructing a home that would be both private and tranquil for Michelle to rest after a long battle with cancer. “We want it to be really private, we don’t want anybody looking at us, no windows at all at the front.” 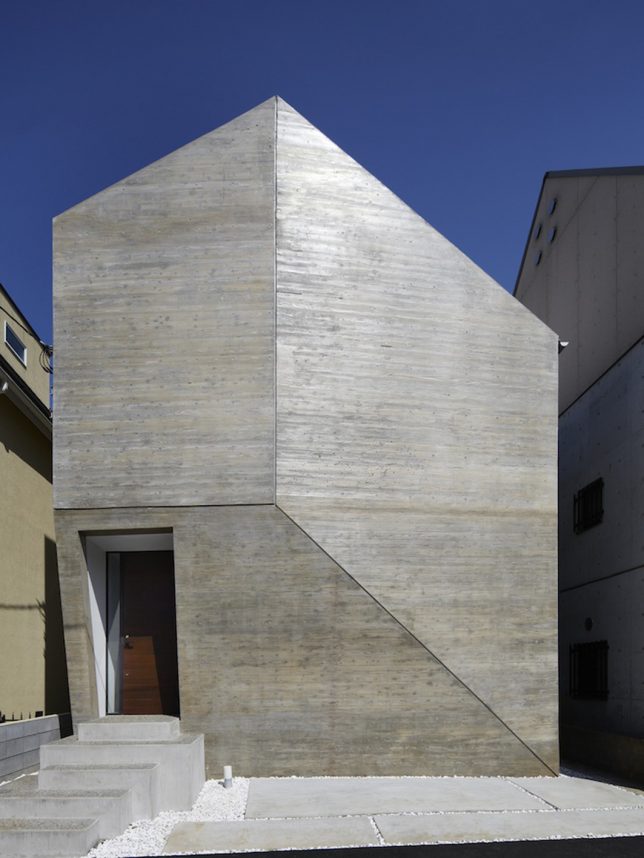 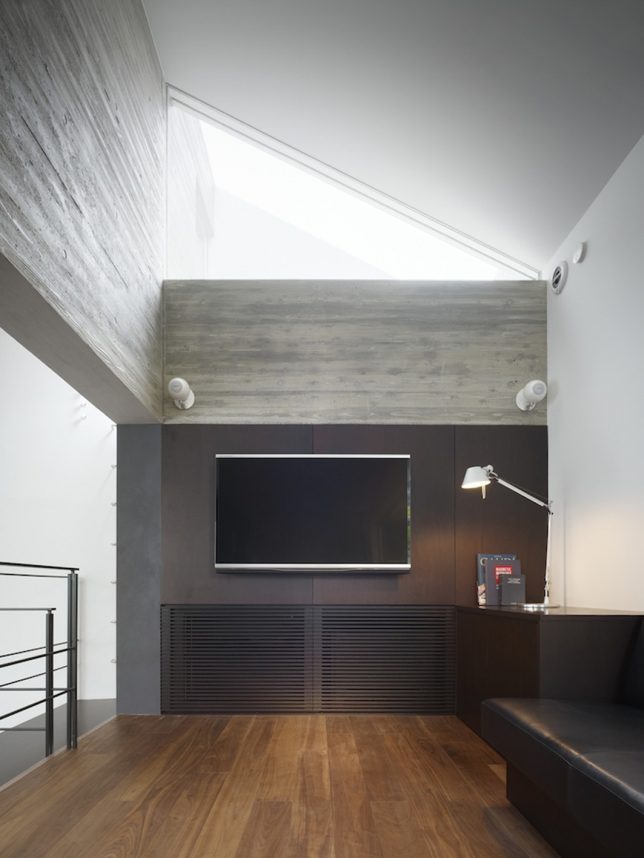 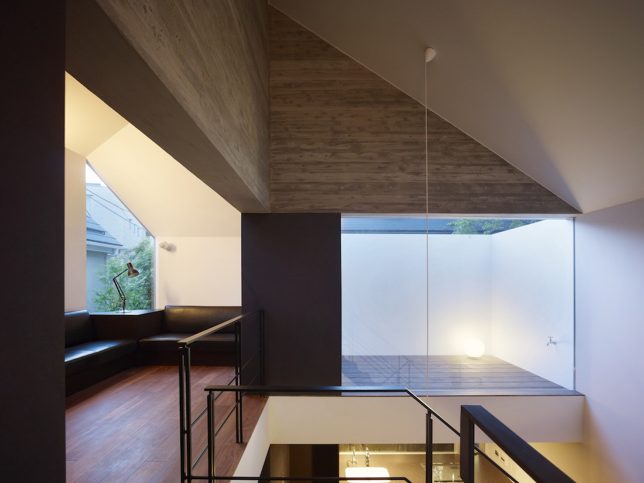 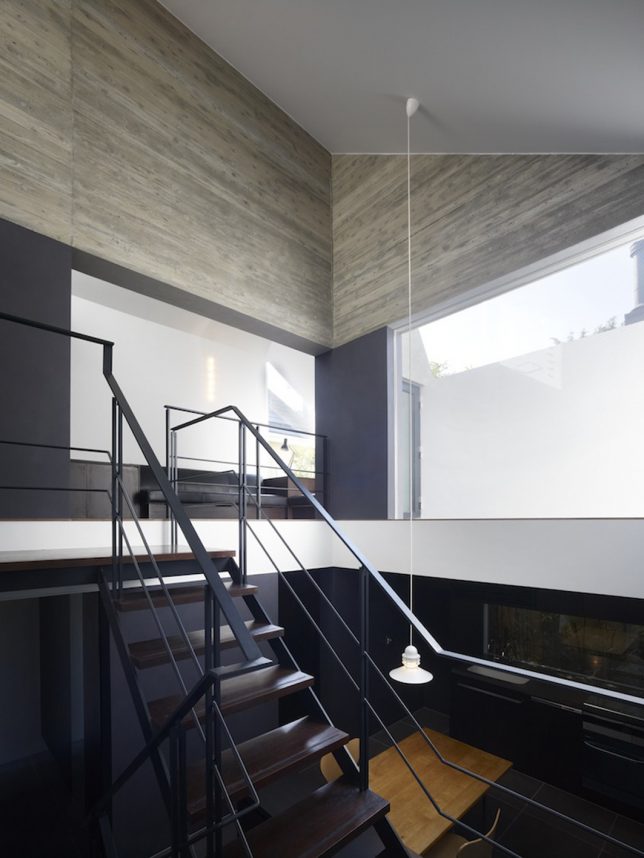 The faceted concrete facade of this Tokyo residence offers only a black door as a way to puncture the exterior. Shirokane House by MDS makes the most of a small building site by angling out and up, with windows facing hidden terraces that can’t be seen by neighbors or people passing by on the street.