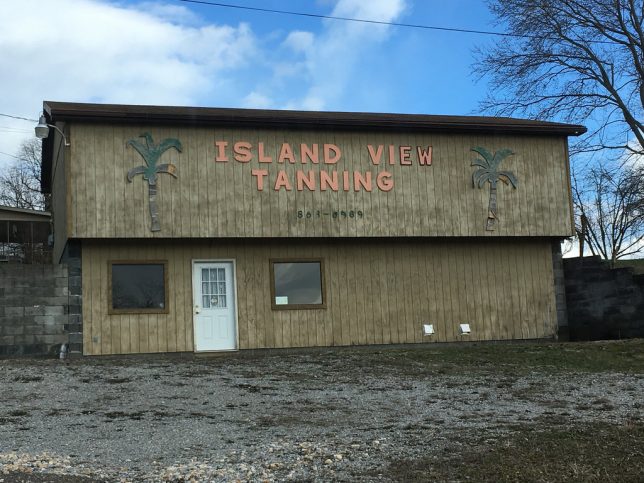 OK, so British tanning salons seem to be vortexes of suck but there MUST be at least one American UV-ray beamatorium that sucks just as bad, amiright? Right we are – feast your cataract-laden corneas on “Island View Tanning”, a once-flourishing suntanning spa located in rustic Blennerhassett, West Virginia. Blennerhassett is home to just over 3,000 people as of the year 2000, 98.45 percent of whom were white. The town’s even whiter (or at least, paler) now that Island View Tanning has shut its doors. Flickr member Daniel Westfall (Dinotography24) snapped the closed studio on March 3rd of 2017. 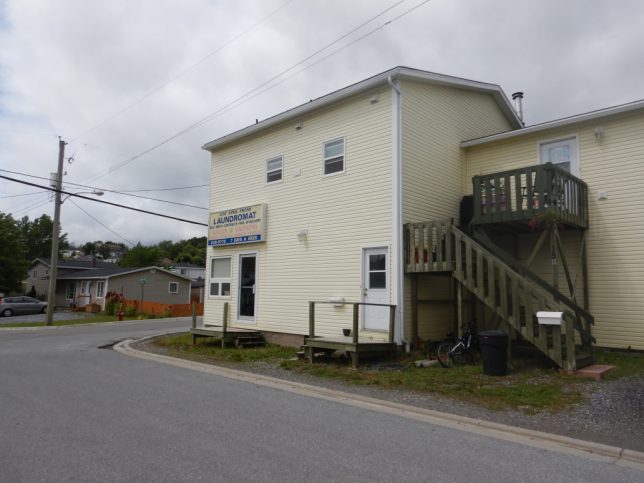 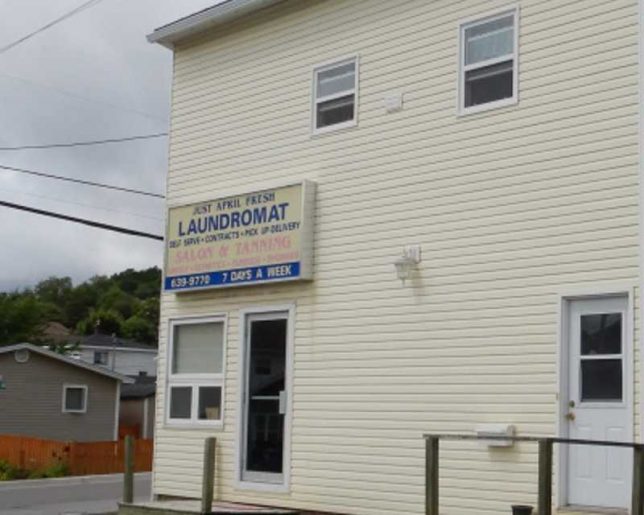 We just had to include Just April Fresh Laundromat in Corner Brook, NL (Newfoundland and Labrador) because it’s not just any laundromat… it’s also a tanning studio! The IT Nerd chanced upon this classic Canadian gem while traveling in Canada’s youngest province this past summer. The place isn’t even closed – in fact, you’d think providing laundry AND tanning services would warrant being open 24-7-365. 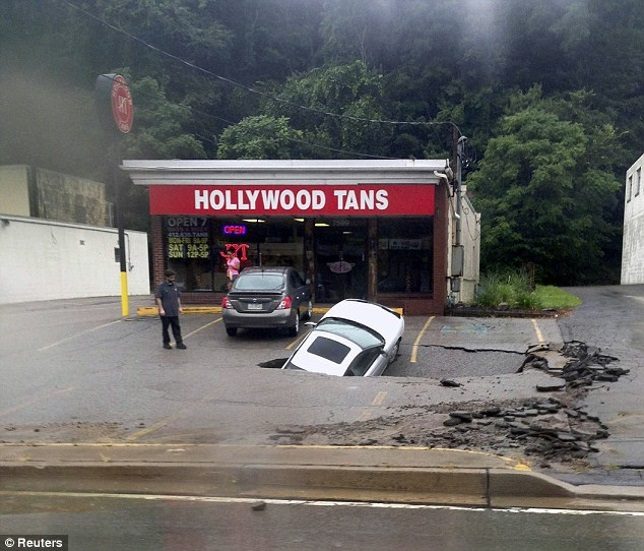 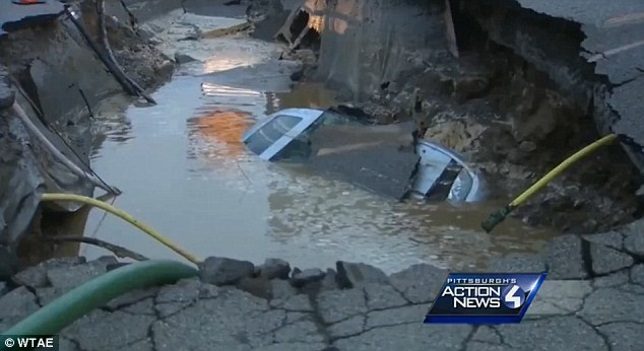 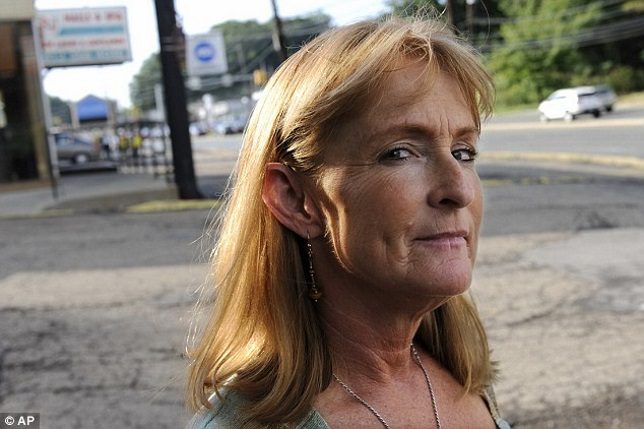 So you’ve sunk a few bucks into getting a tan anyone would envy. Now sink your car into a sudden pavement portal as you exit the salon… sounds like Florida but no, it’s Ross Township, PA. That’s Nadine Huddleston’s car in the photo above, and here’s Nadine sporting a fresh tan from Hollywood Tans to complement her peeved expression. Needless to say, Hollywood Tans closed suddenly on August 12th of 2014.