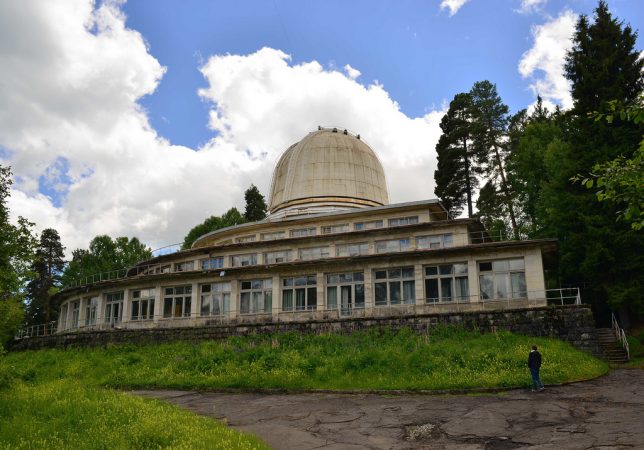 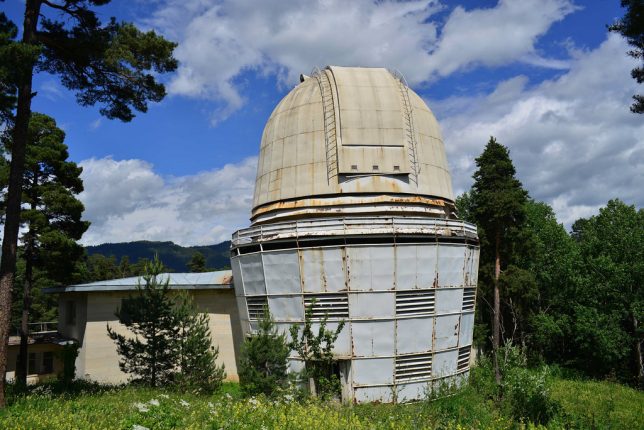 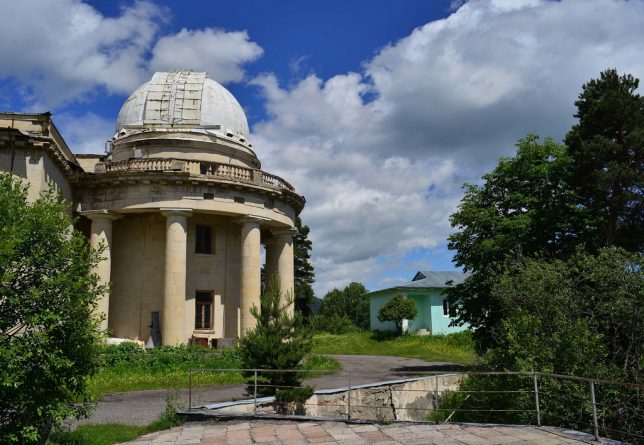 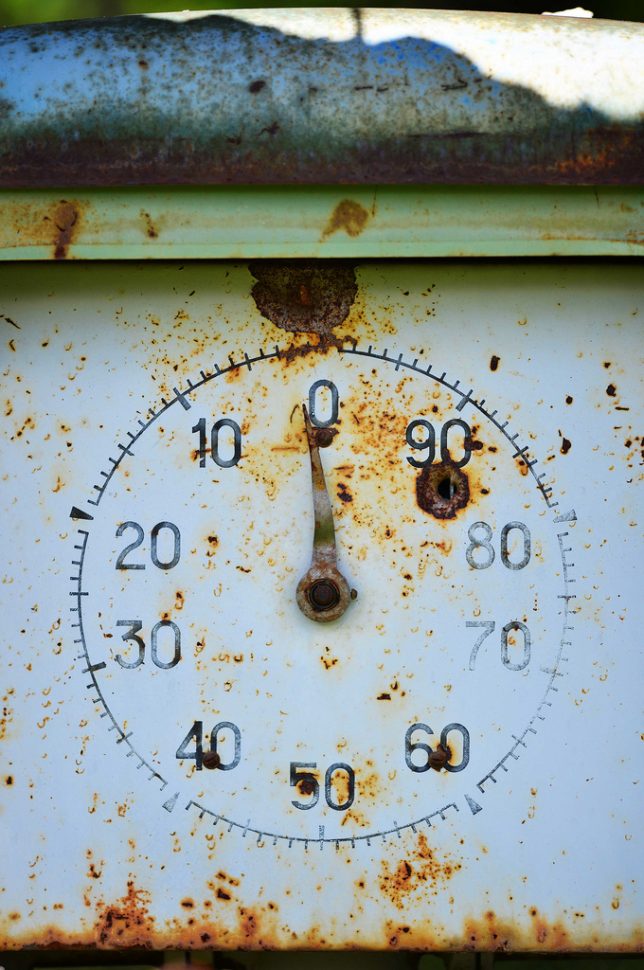 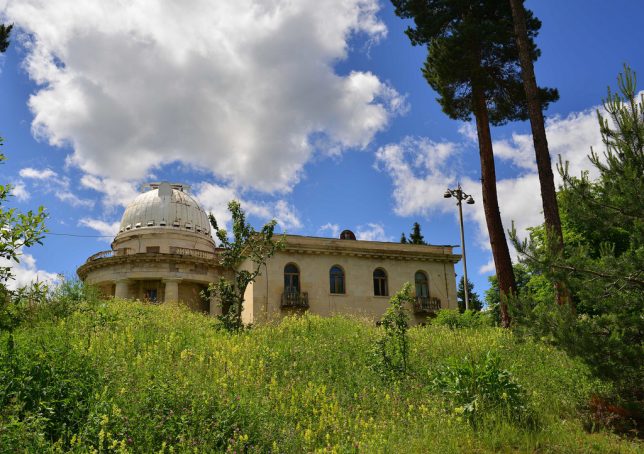 When Flickr member orientalizing visited the observatory in June of 2014, however, he found a near-deserted facility showing obvious structural decay and vegetation run amok. 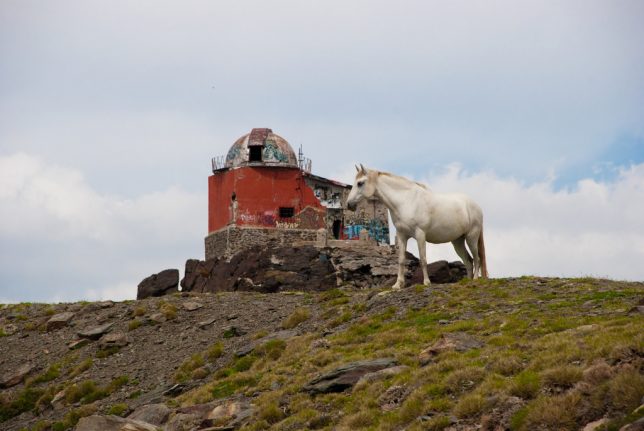 The abandoned Mohón del Trigo Observatory is located cheek-by-jowl to the newer (est. 1981) Sierra Nevada Observatory in Andalusia, Spain. Flickr member Jose Castillo (sigmagno) captured the deteriorating old observatory in June of 2010 though he had to contend with a photobombing horse. 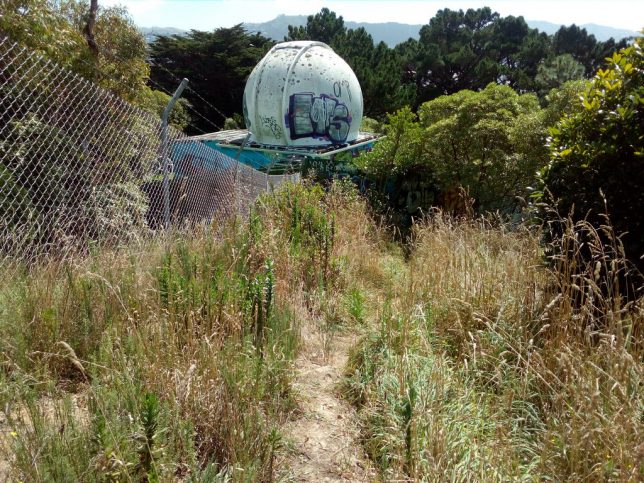 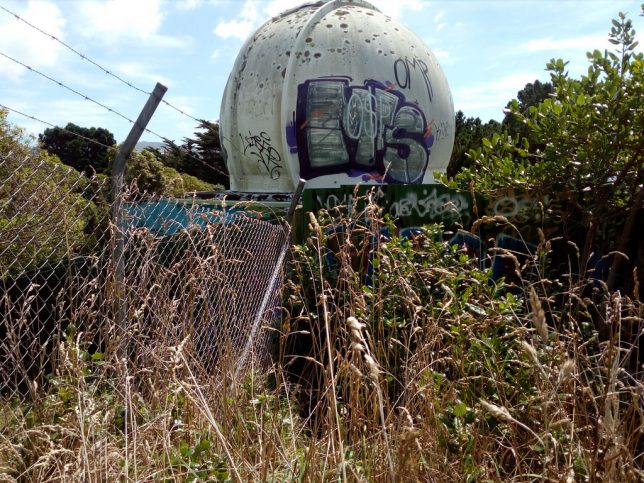 Too small to have an official name, this bruised, battered and extensively tagged observatory dome sits atop Mount Victoria near Wellington, New Zealand. Flickr member Alex Antropov (shurik1986) captured the sorry state of this former observatory in March of 2017, near the end of a long antipodean summer. 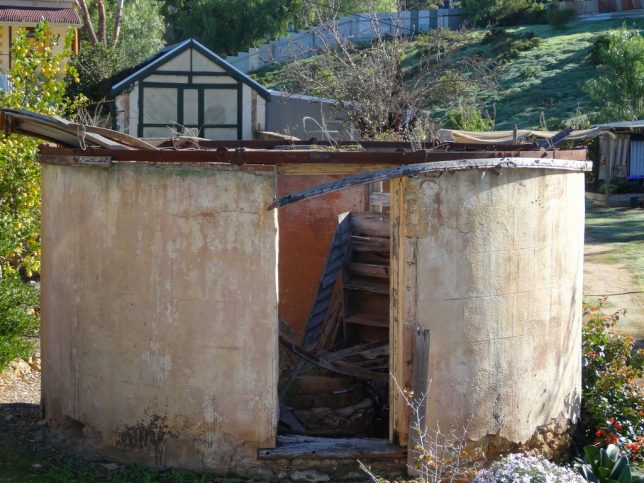 Domeless in Mannum, one might state in regards to the long-abandoned private observatory above. Constructed sometime after 1907 by David Shearer, Scottish-born scion of an agricultural implements manufacturer, the observatory has long lost its dome. Flickr member denisbin snapped the Mannum, South Australia local landmark in late August of 2012. 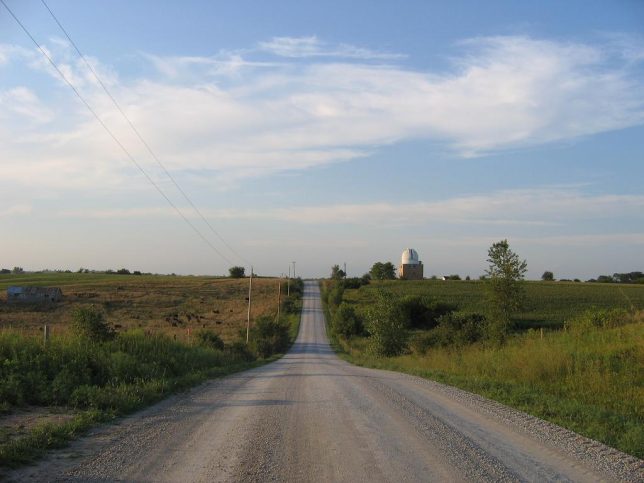 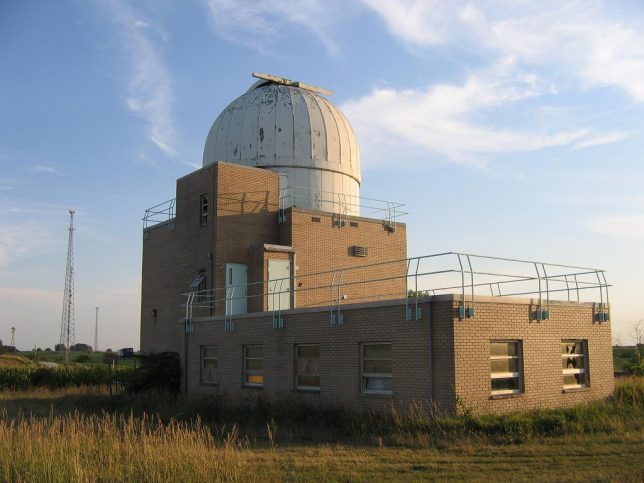 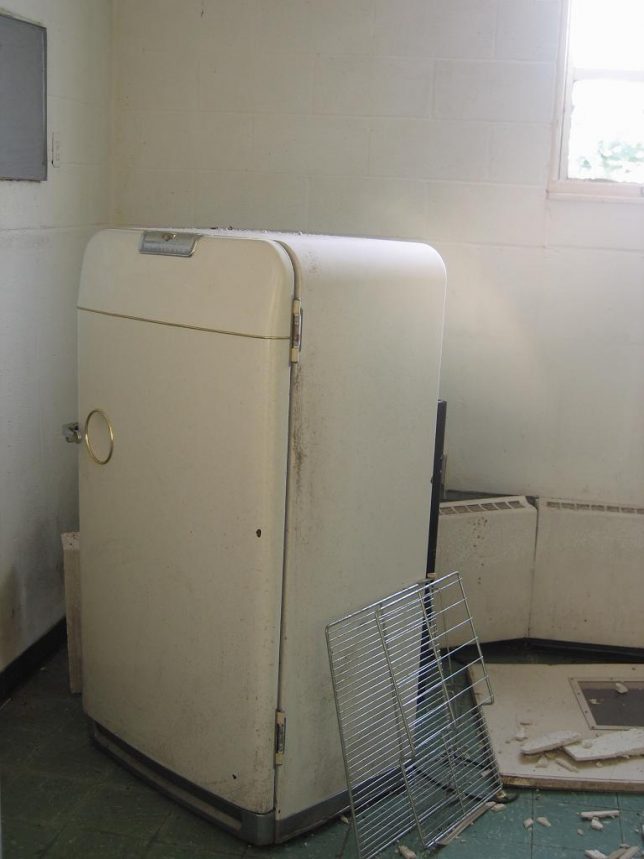 We featured a single photo of this abandoned observatory once owned by the nearby University of Iowa back in 2012 but Flickr member Matthew Ephraim has since posted a slew of images highlighting the observatory’s eerie, almost creepy vibe. He even managed to get inside for a few interior shots. 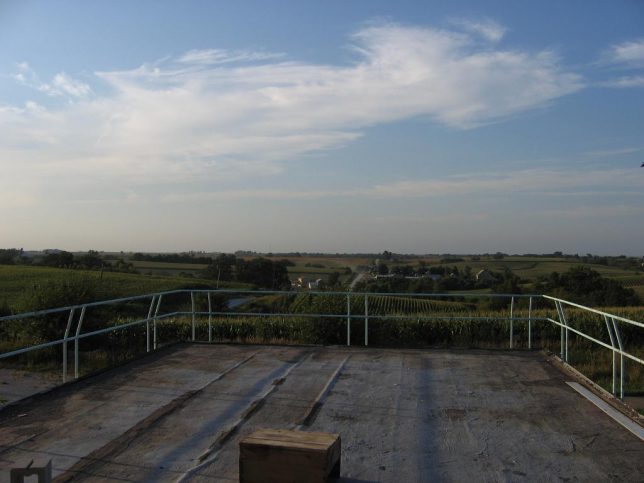 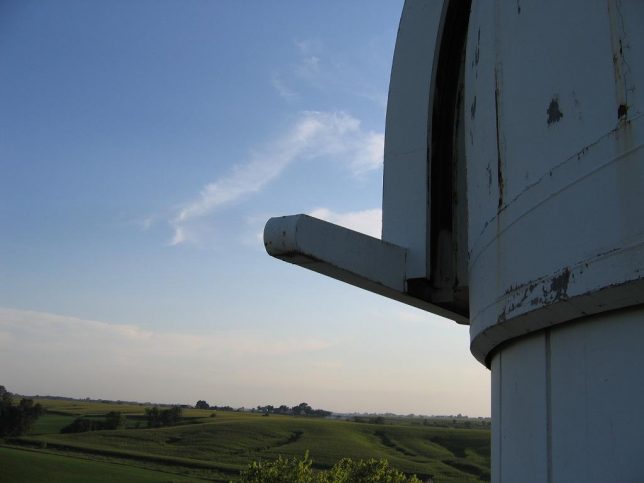 Standing alone on Observatory Avenue, it’s even more obvious how ideal an anti-zombie fortress the old ‘scope shop would make. Then again, any zombies in the area would naturally gravitate to the only building in sight.