The advent of refrigerated ships radically changed the fish and seafood processing industry, leaving dozens of isolated and uneconomical canneries behind. 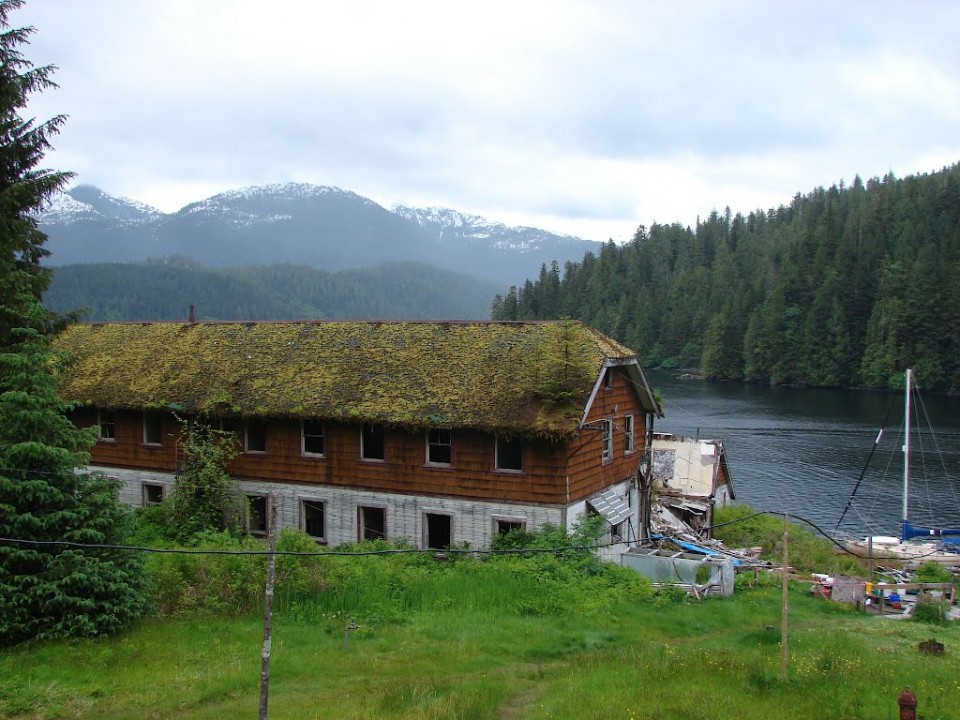 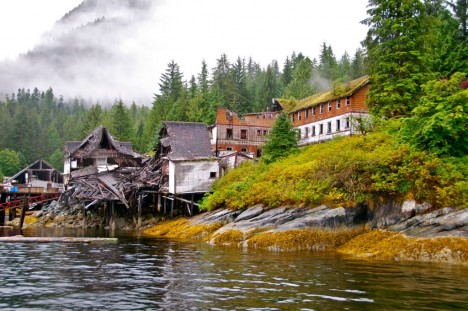 The former Canadian Fishing Company salmon cannery at Butedale on Princess Royal Island, British Columbia, is typical of the genre. Located in the midst of the region’s rich salmon fishing grounds for convenience and expediency, the mossy-roofed cannery and the associated 400-population town of Butedale prospered from about 1911 through the mid-1950s. 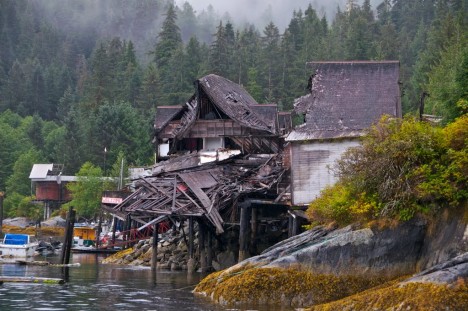 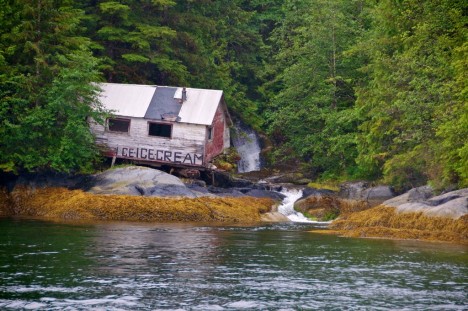 When the cannery closed, there was no reason to stay in Butedale – it’s become a steadily deteriorating ghost town. Kudos to Panoramio users Denis Dwyer and Jack Borno for capturing these enduring images of the abandoned CFC cannery for posterity. 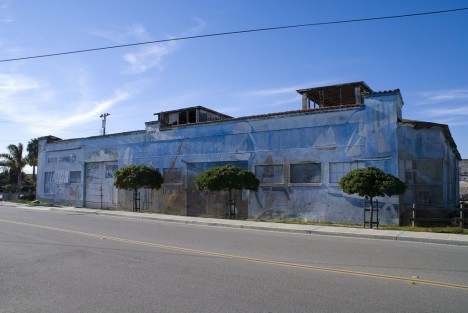 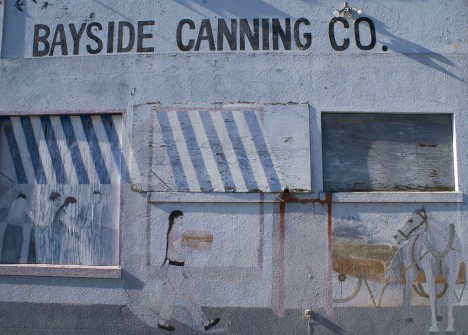 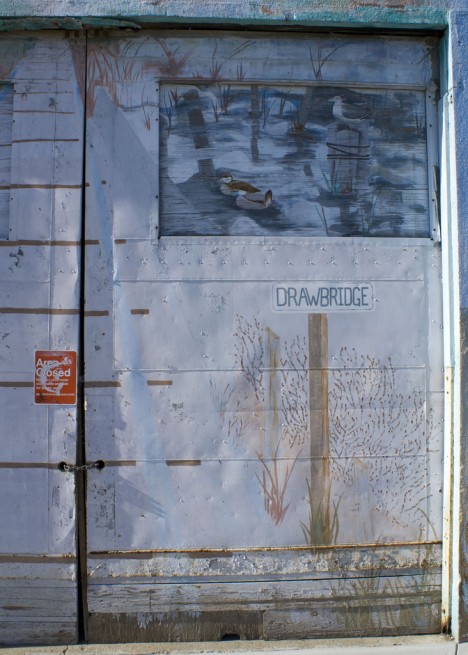 Flickr user Jonathan Khoo (jonjk) brings us the remarkable Bayside Canning Company building in Alviso, California, which last canned fish back in 1931. The firm mainly employed Chinese immigrants; a tribute to whom can be seen in some of the delightful murals added to the factory’s outer walls at a much later date. 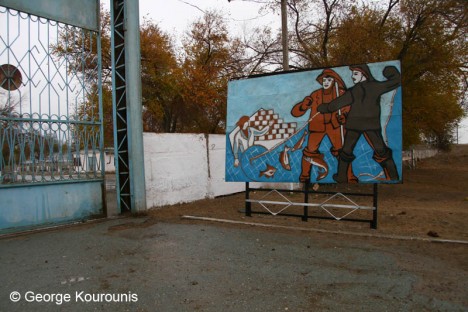 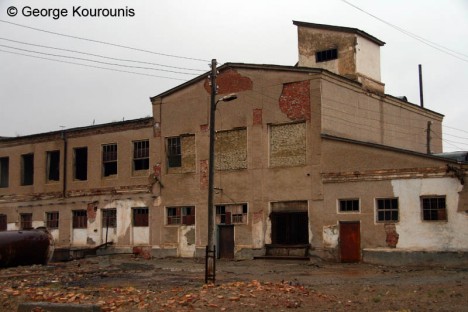 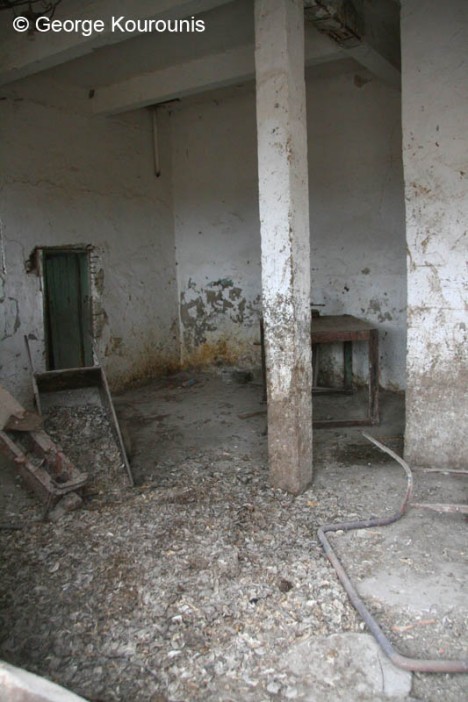 A fish cannery without fish is like a sea without water, which pretty much describes both the above abandoned fish cannery in Muynak, Uzbekistan, and the once-wet Aral Sea which once supplied the cannery with fish. Over 80 miles (130 km) of toxic desert sand now separate Muynak’s abandoned fish canneries from the still-receding seashore, and few if any fish now live in the concentrated toxic soup which comprises the much-diminished Aral Sea. 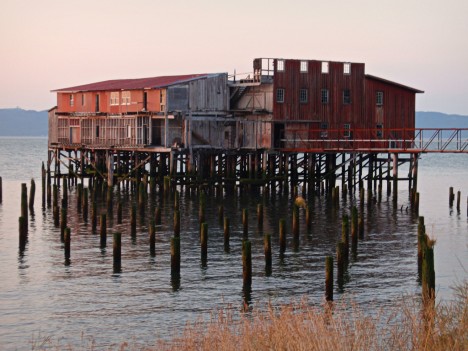 What’s better than building a cannery on the waterfront? Building one on the water, of course! Brilliant concept aside, it takes more than location, location and location to keep a cannery’s books in the black and this abandoned cannery on the Columbia River near Astoria, Oregon is a case in point. Credit Flickr user Eli & Anne-Marie with the above ethereal scene captured on September 10th, 2011.