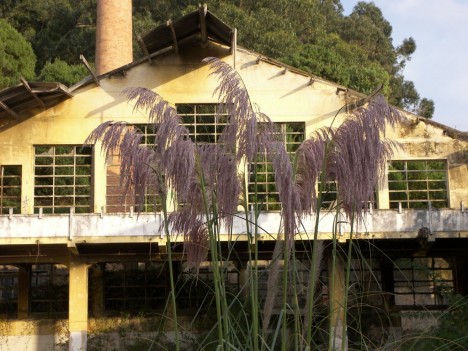 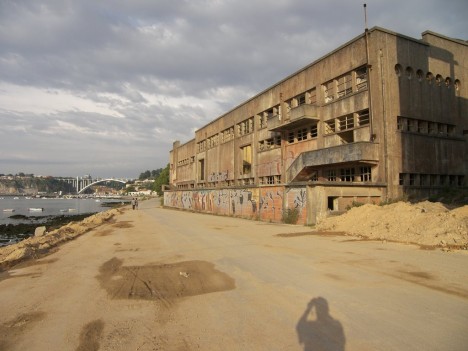 Panoramio user olaf_v brings us this abandoned fish cannery in Vila Nova de Gaia, Portugal. The canning complex had been sitting empty and idle for roughly 40 years but “When I looked for this building in 2013 it was gone,” explains the photographer. “The whole area is changed.” It likely also smells better as well. 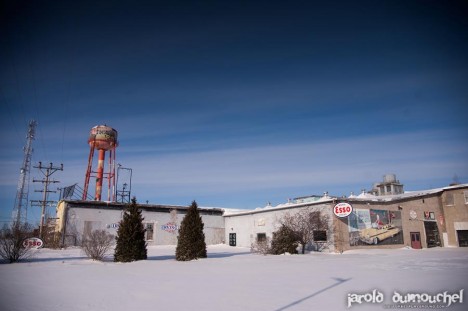 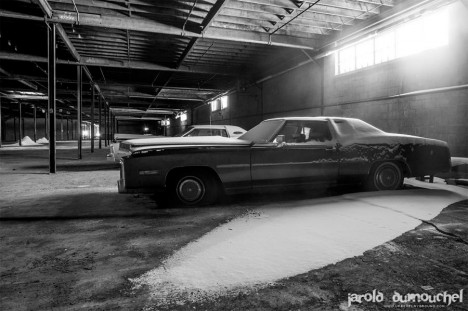 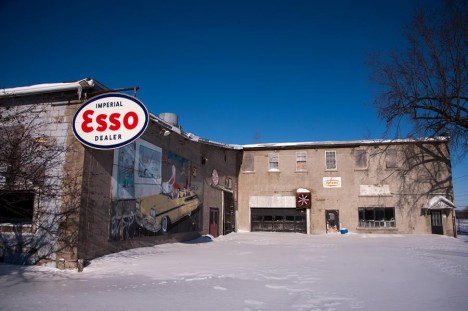 Jarold Dumouchel of Urbex Playground visited what he calls “the old and abandoned cannery” in Saint-Jean-sur-Richelieu, Quebec, and returned with some very cool (and mildly disturbing) images. Little if any infrastructure remains to signify the large complex actually was a cannery, yet several 1970’s luxury cars show signs of being parked a LONG time in the exceedingly spacious interior. Don’t… open… the trunk… 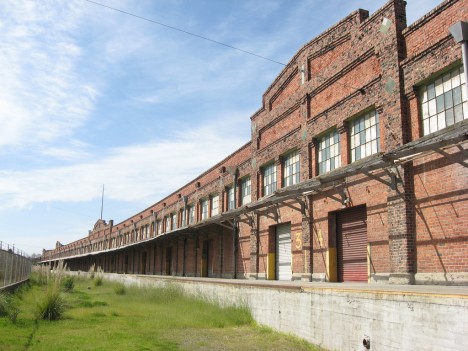 The immense Del Monte Cannery in Alameda, CA must have been quite the going concern back in the day… the neighborhood must have reeked for miles around! Though the scent of this abandoned factory is immeasurably more appealing these days, olfactory relief came at a steep price: hundreds of jobs and the livelihoods that depended on them.

Their World Was The Oyster 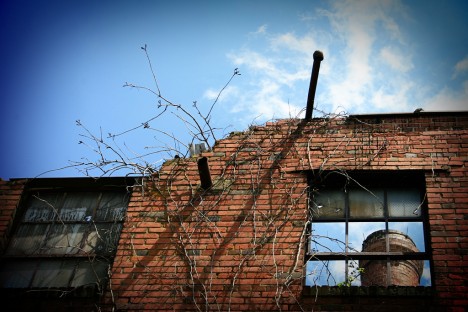 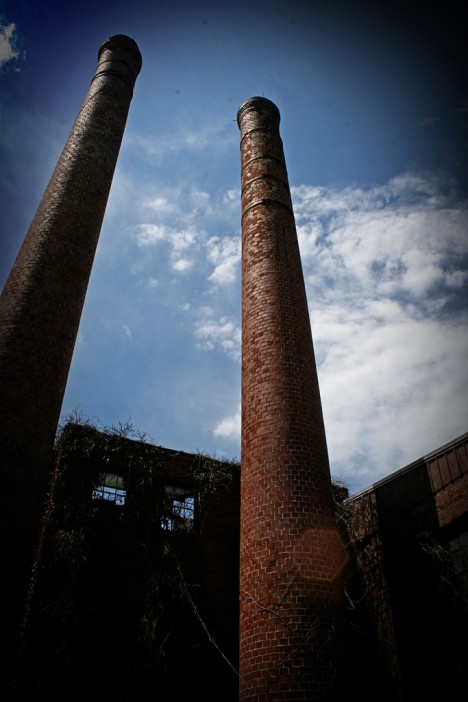 Cambridge, Maryland used to be a booming East Shore canning town according to Flickr user Jane Thomas (shoresheila), who snapped these awesome images in early May of 2009. Though Thomas doesn’t mention it, the leading canner in the Cambridge area was the Phillips Packing Company and this is likely one of their old canneries. 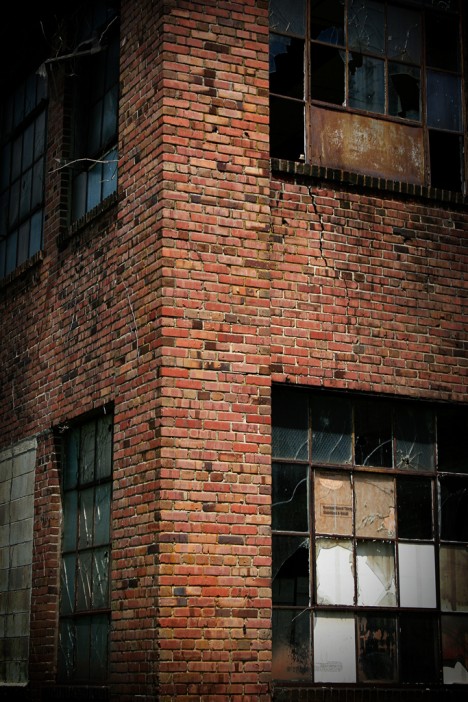 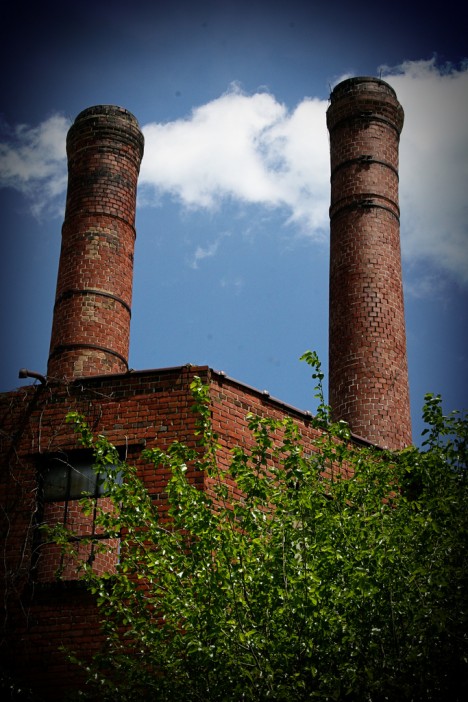 The firm employed as many as 10,000 workers and profited handily from DOD contracts during the First and Second World Wars. By the mid-1960s, however, the juicy contracts were long gone and those thousands of workers were gradually… canned..