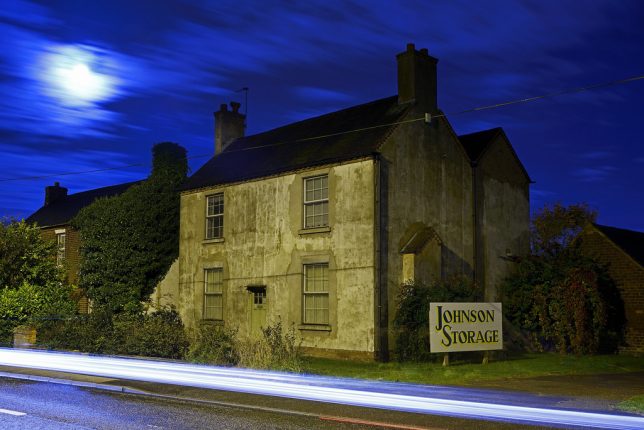 Ah yes, Johnson Storage, for all your Johnson-storing needs. This spectacularly spooky shot snapped by Flickr member Gary S Crutchley in October of 2016 is said to depict a Victorian property “at the front of Johnson Storage, a self storage facility in Willenhall.” Not sure what’s stored here, aside from the aforementioned Johnsons… y’know, based just on appearances that’s creepy enough to be true! 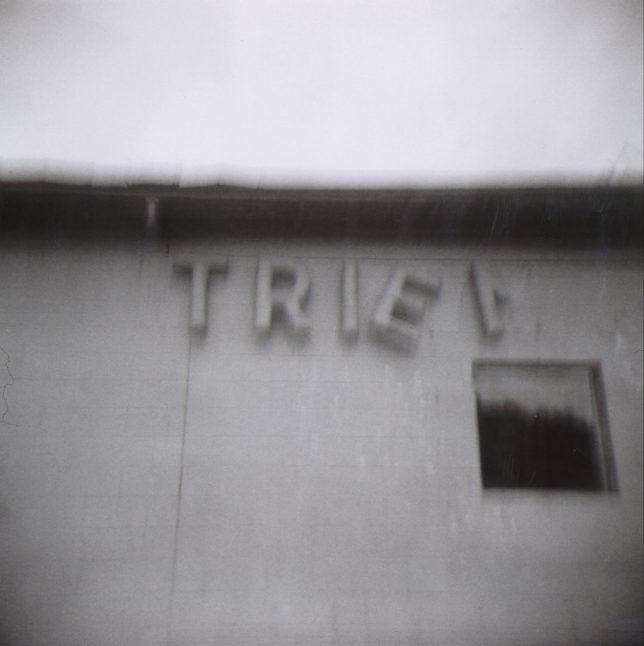 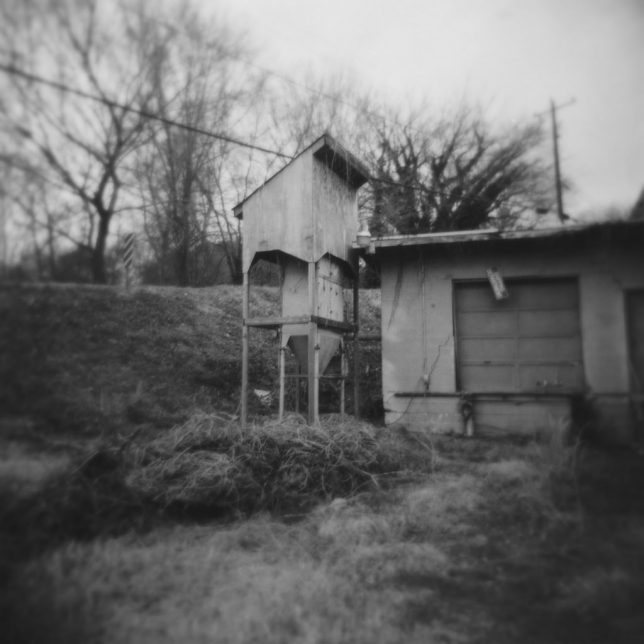 Speaking of creepy, there’s nothing like black & white Holga photography to bring out the best – or worst, if you like – in any scene of abandonment. Take these snapshots by Flickr member Eric Knisley taken in late 2008 at an abandoned self-storage facility in Carrboro, North Carolina. If the place looks this disturbing on the outside, just imagine what it looks (and smells) like on the inside.

I’d Rather Be In Philadelphia 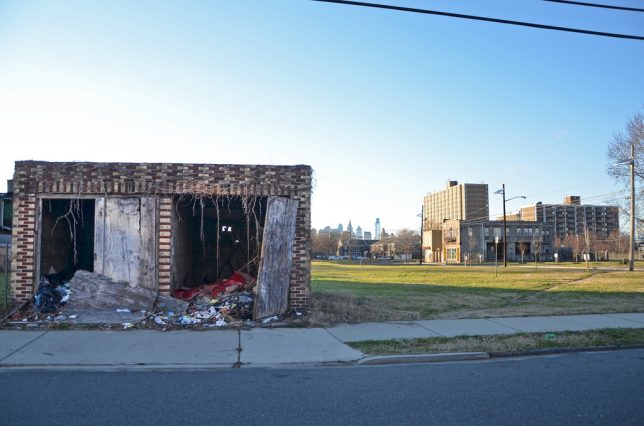 Well, the brickwork is nice… and that’s about all one can say about what “may” be an abandoned storage facility (or the last remains thereof) located in beautiful Camden, New Jersey. Even photographer and Flickr member Blake Bolinger is mystified by this crumbling edifice though it does make for an interestingly scenic photo. That’s the Philadelphia skyline in the background… maybe the photographer was just trying to get a shot that flattered Philly.