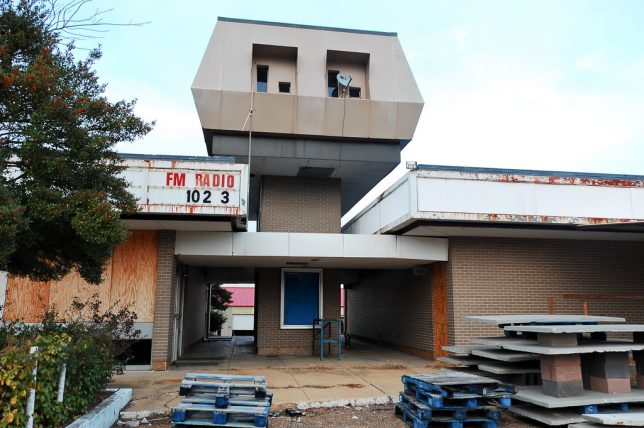 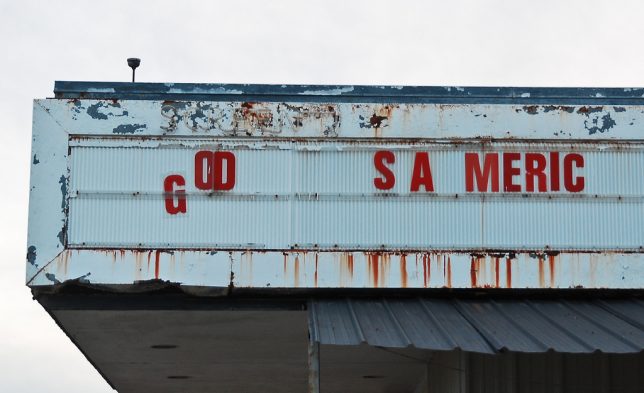 Jolly olde England has no monopoly on failed, multiply-used edifices (edifii?) that once served as self-storage facilities. According to Flickr member Eric Allix Rogers (reallyboring), this is an “abandoned drive-in theater at Third & Raines in Whitehaven (Memphis, TN), which went through phases as a self-storage facility and then an illegal flea market. It was raided by authorities who busted it for sales of counterfeit and stolen goods, and then it was struck by a tornado.” Ta da! 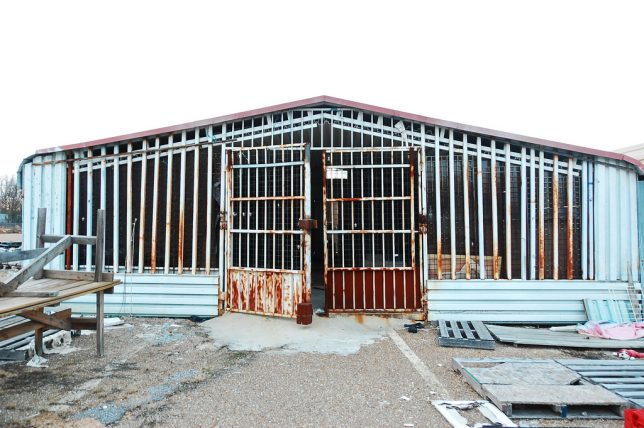 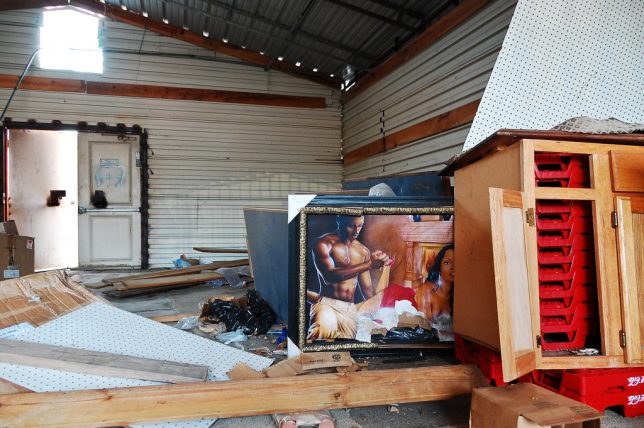 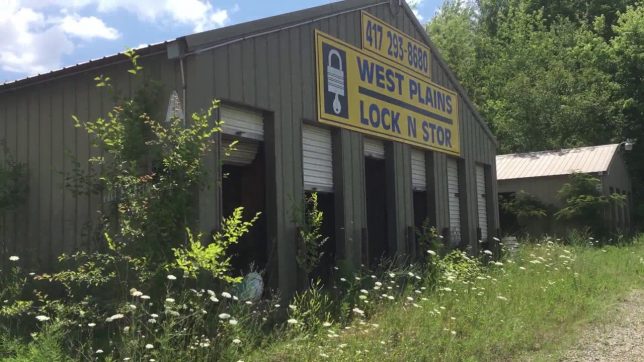 If you’ve ever wanted to go full urbex and explore an abandoned self-storage facility, well, here’s your chance… virtually, at least. Exploring with Daniel & Elena have posted an up-close-and-personal encounter of the self-storage kind on YouTube, allowing armchair explorers to visit West Plains Lock N Stor without any annoying dangers, unpleasant odors and aggravated vermin detracting from the experience. 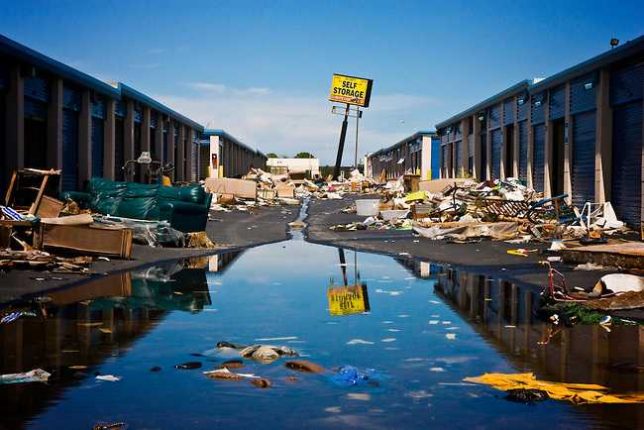 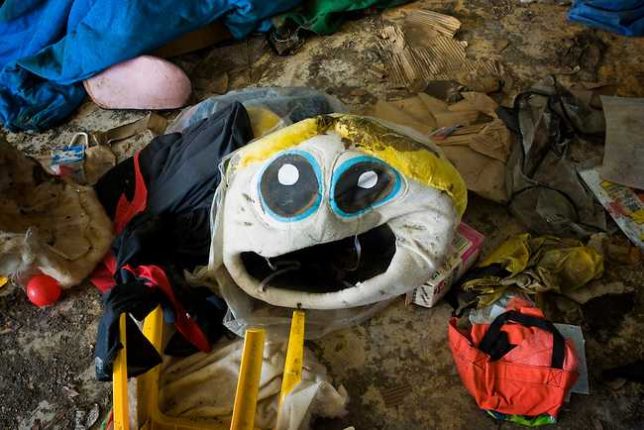 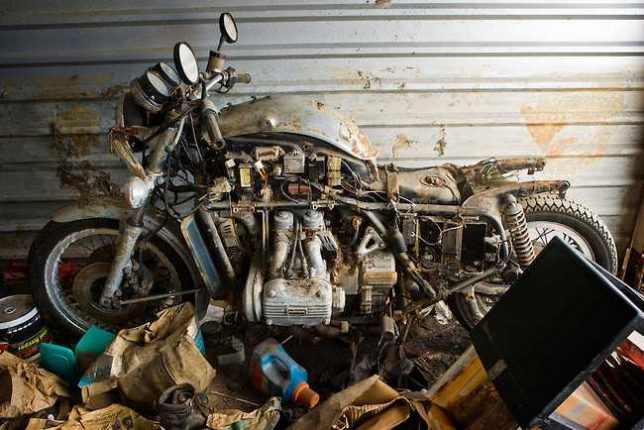 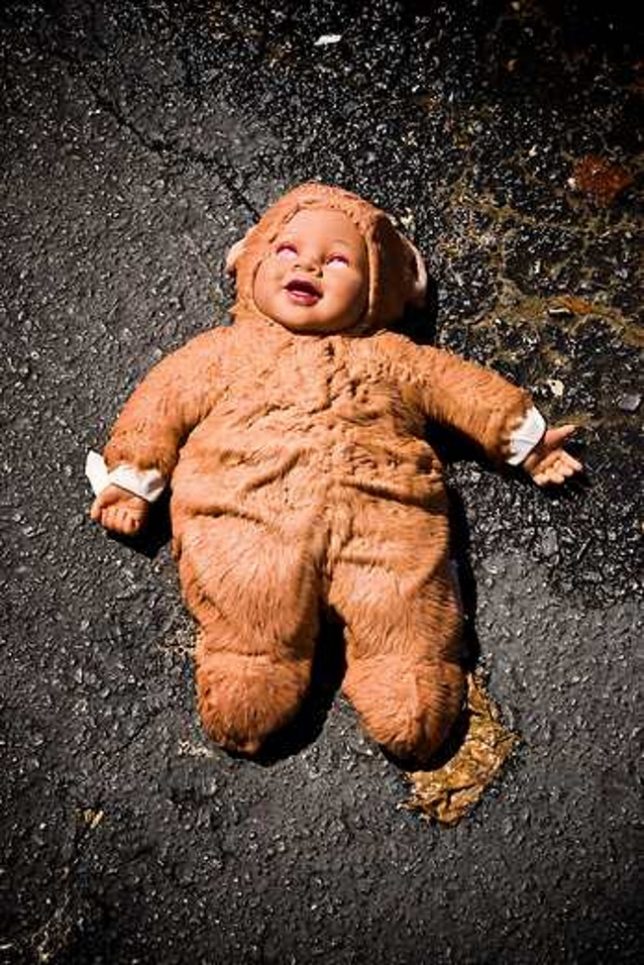 These jaw-dropping photos of Security Self Storage in New Orleans East, Louisiana, were taken by renowned photographer Skip Bolen in the aftermath of Hurricane Katrina a dozen years ago. All the signs (no pun intended) of a major natural disaster are evident in Bolen’s razor-sharp images, which exude an atmosphere of heartbreak transcending the loss of mere material possessions.