Outdoor advertising is so ubiquitous in almost every urban setting around the world, it’s difficult to walk down a street, take an escalator or sit on a bench without getting slapped in the face with one product or another. But the city of São Paulo, Brazil is like an advertising ghost town: all of its billboards stand oddly blank and empty. 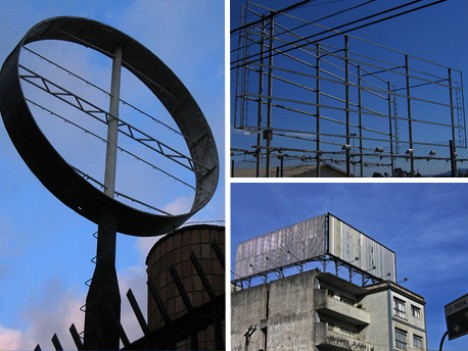 In September of 2007, the world’s fourth-largest metropolis was scrubbed of almost every type of outdoor advertising – even pamphlets. It’s all part of mayor Gilberto Kassab’s quest to eliminate visual clutter, making the city itself the focal point rather than colorful, increasingly desperate marketing campaigns. 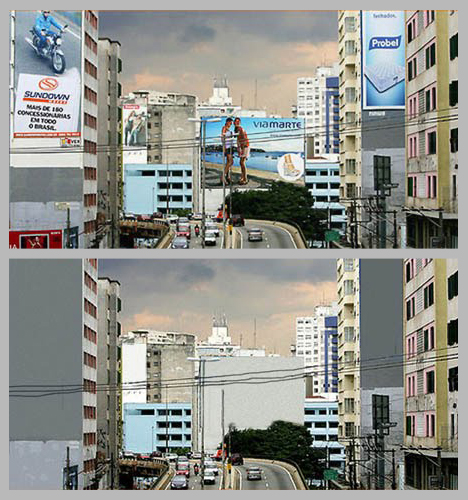 “The Clean City Law came from a necessity to combat pollution . . . pollution of water, sound, air, and the visual. We decided that we should start combating pollution with the most conspicuous sector – visual pollution,” said Kassab. 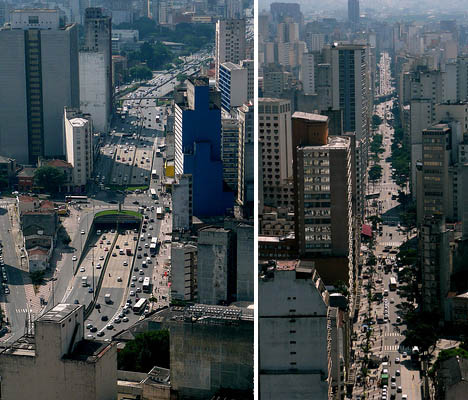 The results are astounding: gone are the 50-foot lingerie ads and oversized neon signs a la Times Square. In their place are strange vacancies, gaping holes… space. Suddenly, the architecture and natural scenery come into sharp focus. 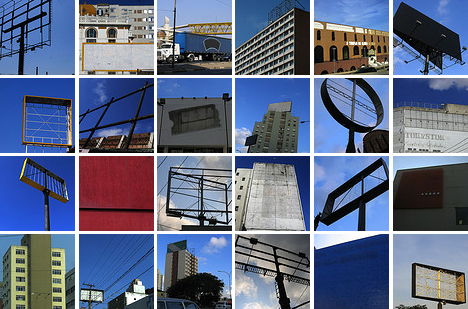 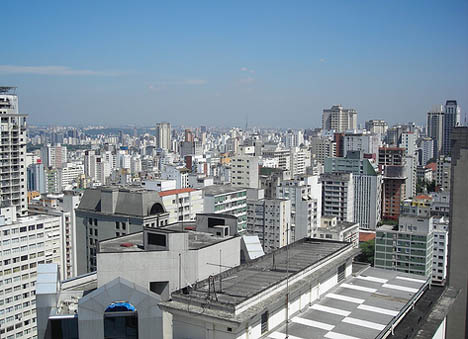 While advertisers weren’t too happy about the law – $8 million in fines were levied against those who dawdled in taking ads down, and Clear Channel launched an unsuccessful campaign to raise support for putting them back up – the citizens clearly approve. Surveys found that at least 70% are happy with the change.