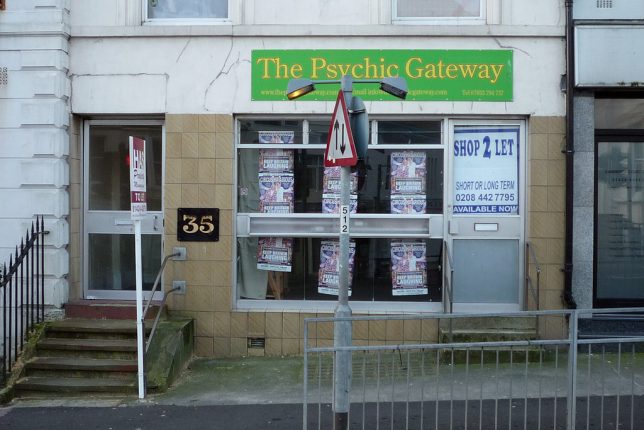 The Psychic Gateway once plied its occult trade in Hastings, East Sussex, England but for reasons unknown, the mystic gateway to business success slammed shut. These days – or at least, the days of September 2010 according to Flickr member leon S-D (littleweed1950) – the vacant storefront’s windows are plastered with posters for Circus Hilarious. No doubt P.T. Barnum would be amused. 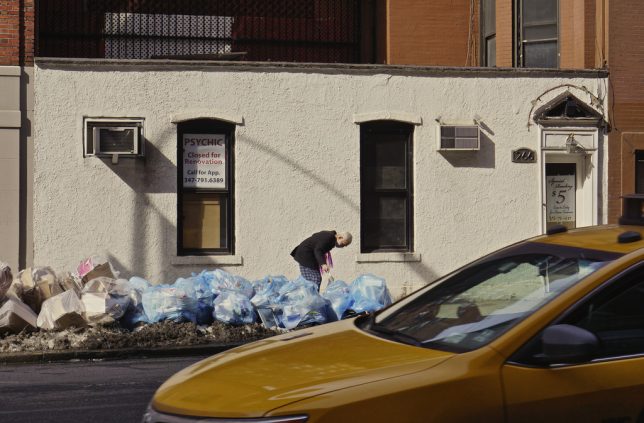 This somewhat subdued psychic shop near the African Burial Ground National Monument in Lower Manhattan, NYC was “closed for renovation” when Flickr member Visual Thinking (by Terry McKenna) did a photographic drive-by on a bright, sunny February day in 2014. 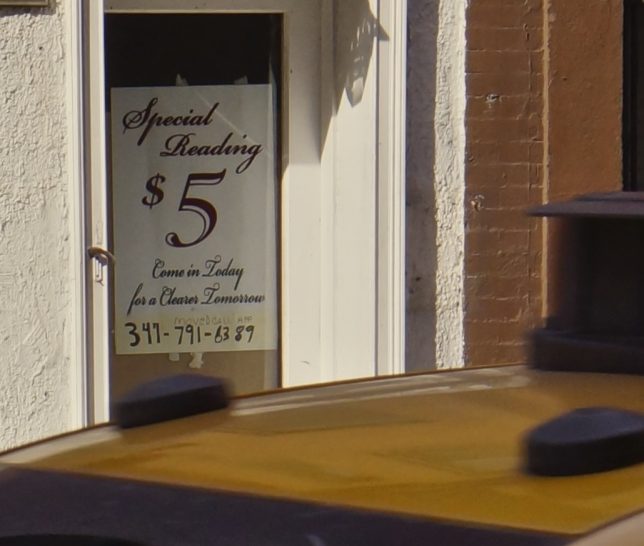 The rather low-key signage for the shop advertises a “Special Reading” for the low, low price of just $5, and calls on customers to “Come in Today for a Clearer Tomorrow.” It’ll definitely be clearer (and cleaner) once the garbage truck finally gets around to that street.

Melts In Your Mouth 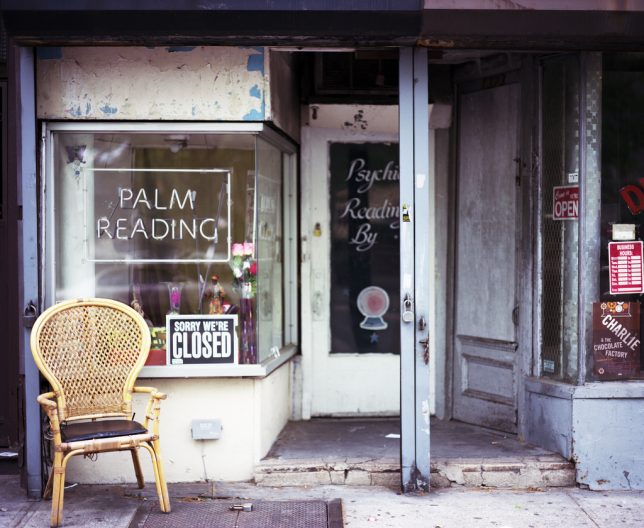 Perhaps their location next-door to Charlie & the Chocolate Factory led to the above Brooklyn, NY palm reader’s closure: too many sticky-palmed predictions of diabetes makes for sour-faced, non-returning customers. Flickr member Robin Charles (Z A N) captured the closed but possibly not abandoned – yet – palmist’s storefront in July of 2013. 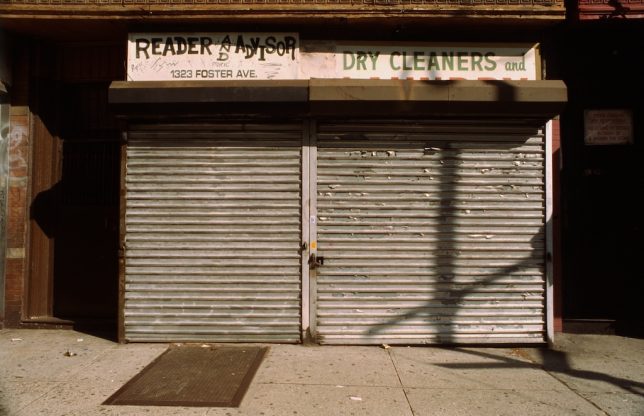 Brooklyn would appear to have been a hotbed for supernatural activity – who knew? That said, psychics aren’t one of the most highly paid professions for some reason, so some augment their incomes by offering a sideline… in this case, dry cleaning and laundry. Ancient Chinese secrets? That’ll be $5, bub. Flickr member Alexander Rabb captured this spooky shuttered psychic cleaners in May of 2011. 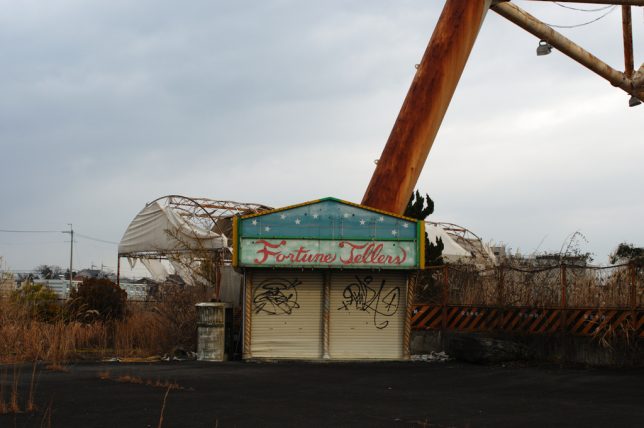