In centuries past, people would dig tunnels for all sorts of purposes – escaping war, transporting bootleg goods, running other kinds of illegal operations, secretly expanding their homes under the surface or just mining chalk and flint. Some were naturally created, some accidentally as cities like Chattanooga raised the grade of their streets to avoid flooding. Back when Portland, Oregon was one of the world’s most dangerous ports, its notorious Shanghai Tunnels were used to transport and sell slaves captured in the city above in a historic example of human trafficking. Often, residents of cities don’t even realize there are hidden subterranean spaces right beneath their feet.

Atlas Obscura asked its readers to submit local stories about underground passageways in their own hometowns, and they delivered. Some are confirmed, and others are just rumors, but it’s fascinating to read about what might be lurking just outside our view. Here are a couple of those stories – for the rest, head over to Atlas Obscura. 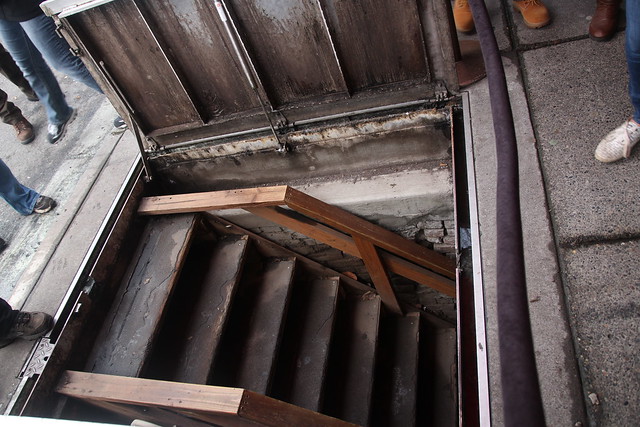 Not my hometown, but the nearest city to where my parents retired in lower central Michigan. The legendary Purple Gang of Jailhouse Rock fame would hole up in the only hotel in town, The Doherty. They installed a tunnel between the hotel and the pharmacy across the street. The upper floor of the pharmacy was a speakeasy and brothel. Part of the tunnel was uncovered during recent road repairs so it was definitely real. — Kelly Wells 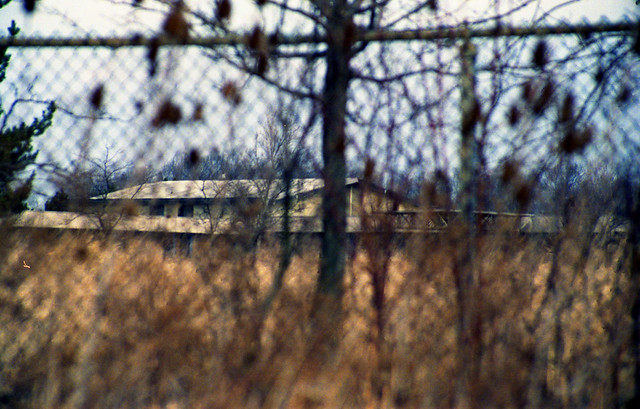 Northville tunnels. Tunnels that went underneath the northville psychiatric hospital and connected to out buildings. The rumors are that more extreme cases were kept in isolation cells down there. Kids would break in when I was a teenager and hangout in them. Homeless people were also known to use them for shelter. — Rachel Woodward

I purchased the historic seven story Masonic Temple, built in 1925 in Grand Island. A magnificent building, it had secret rooms befitting a Masonic building. As a group of urban explorers from Chicago visited me, we searched the basement and found a strange cinder block wall that did not seem right. After some liquid courage, the men and one woman, took turns with a sledge hammer, knocking a hole in the wall. We found the beginnings of an old steam tunnel. As many cities in the Midwest, the city produced electricity and as a byproduct, sold steam to downtown buildings. There was LOTS of sand but we burrowed through to find about three blocks worth. Armed with flashlights, we found tunnels tall enough to comfortably walk, two by two; dark, smelly and dangerous because we felt not enough air could get to us, we were cautious. The steam pipes had been removed. We were convinced the tunnel had not been used since the 1940s and our guess was confirmed, quietly, by city officials and told to seal the entrance. I did so the following week. — Paul Warshauer

Everett, Washington
When I was going to Sequoia High School, the former principal once told me about a tunnel that supposedly exists under the school. The buildings that are now the high school and the gym were built during the Franklin D. Roosevelt, ‘New Deal’ era. She told me that it was constructed as an underground means of escape from one building to the other in the event of an emergency. Apparently, it was also used as part of an initiation for the new principals who were made to run through the pitch black tunnel before assuming their new post. — Claire