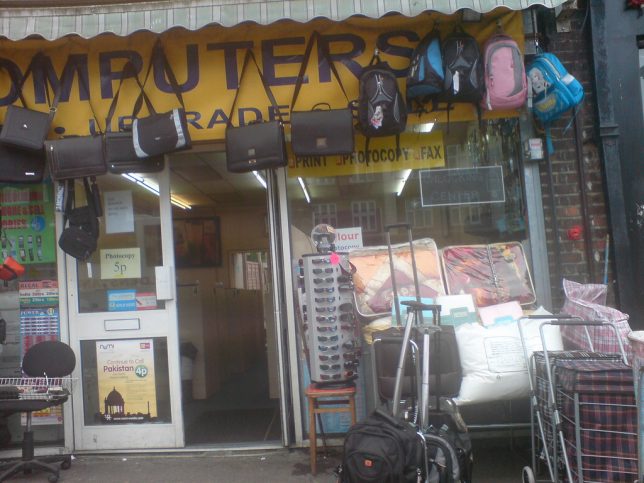 Gotta hand it to London, they’ve got the curious key cutting shop thing down to a fine art. Take the above store snapped in May of 2009 by Flickr member Route79. Looks to be your average computer outlet with a sideline of handbags and backpacks… but wait, there’s more! 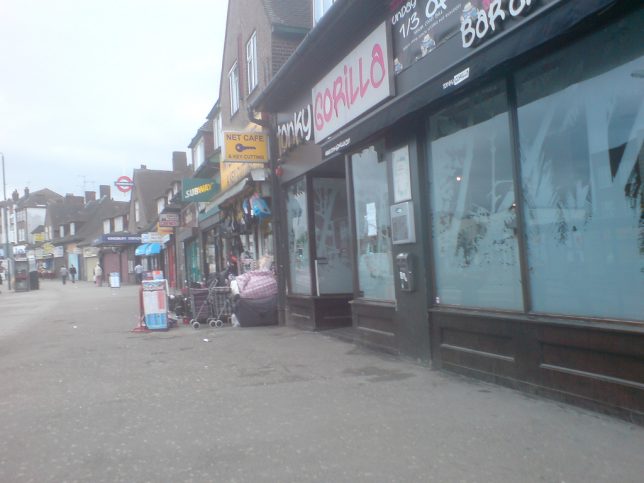 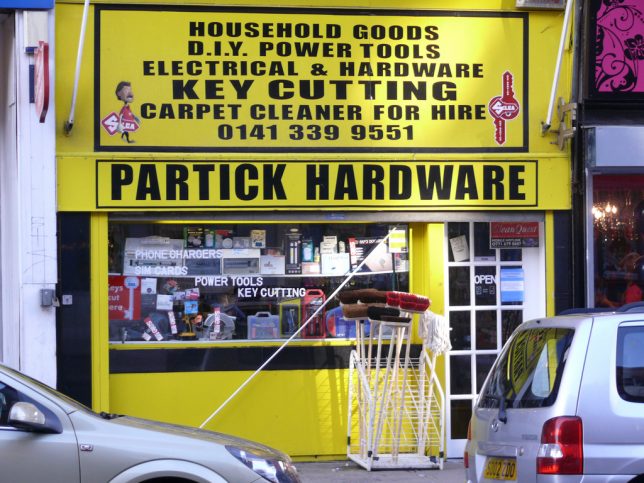 Moving north to Glasgow, Partick Hardware has got their signage sorted though that can’t be said for the plethora of products blocking the front window. The bright black and yellow storefront (don’t bees and wasps use these colors to repel?) serves to show how key cutting rates on the scale of essential sundries… pretty darn high, by the looks of it. Flickr member Damien (Damien / Pikuni) captured the Scottish store at it’s most brilliant on October 23rd of 2010.

And So It Pecan 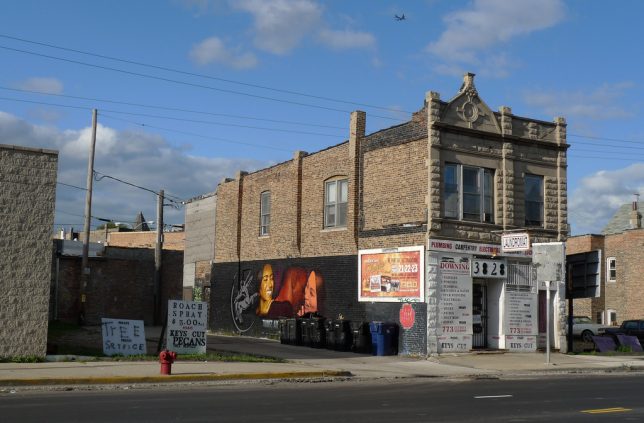 We may throw shade at the Brits & Scots but there’s plenty of unexpected and unusual key-cutting activity going on right here at home – Lawndale, on Chicago’s West Side, to be exact.

Serendipitously-named Flickr member curtis locke (find myself a city) brings us this century-old building on W Cermak as it appeared in the summer of 2009. It may be cluttered but at least it’s clean. 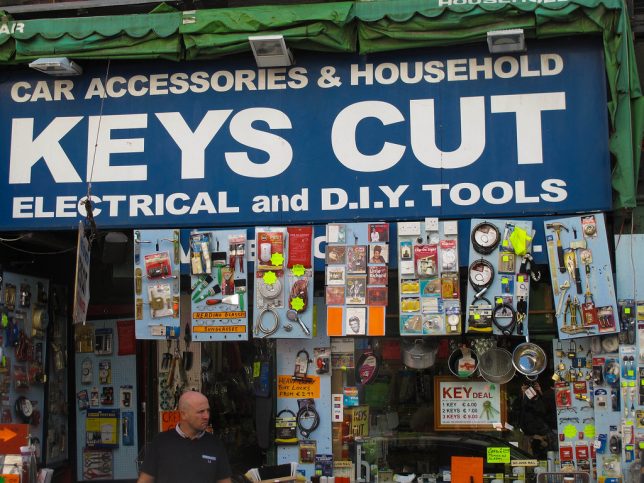 Tired of that Hong Kong shop and their “Key Cut Here” stinginess? Well head on over to Dublin, Ireland, where volume deals on key cutting IS A THING. Not only does this shop offer an appealing deal when you need 2 or 3 keys cut – and we’ve all been there – they don’t give you the ol’ “come back in an hour” line like pharmacists do. Instead, according to their fancy wood-framed sign, “We are the cheapest in town & we cut keys in minutes.” If that’s not a sweet key deal, what is? Flickr member Arrêtez la Musique stopped by the shop in August of 2013, giant key-ring in hand, presumably. 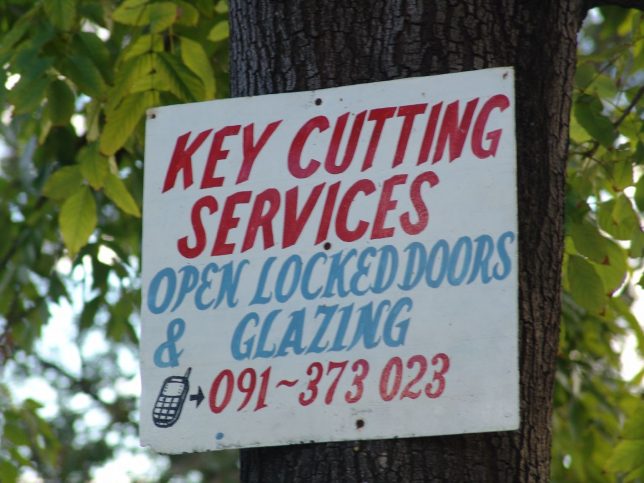 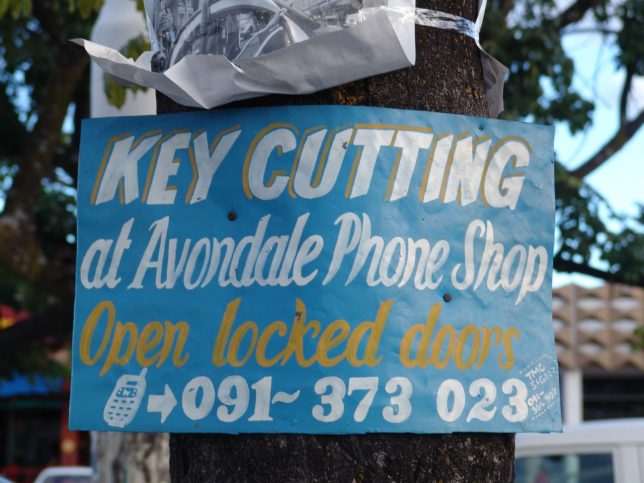 From the State The Obvious department come these two signs for the Avondale Phone Shop, an entrepreneurial enterprise in Harare, Zimbabwe. Hmm, wonder if we can use our keys to securely close unlocked doors, because that would be awesome. Flickr member Babak Fakhamzadeh (MastaBaba) snapped these oddly charming, hand-painted signs in May of 2004.