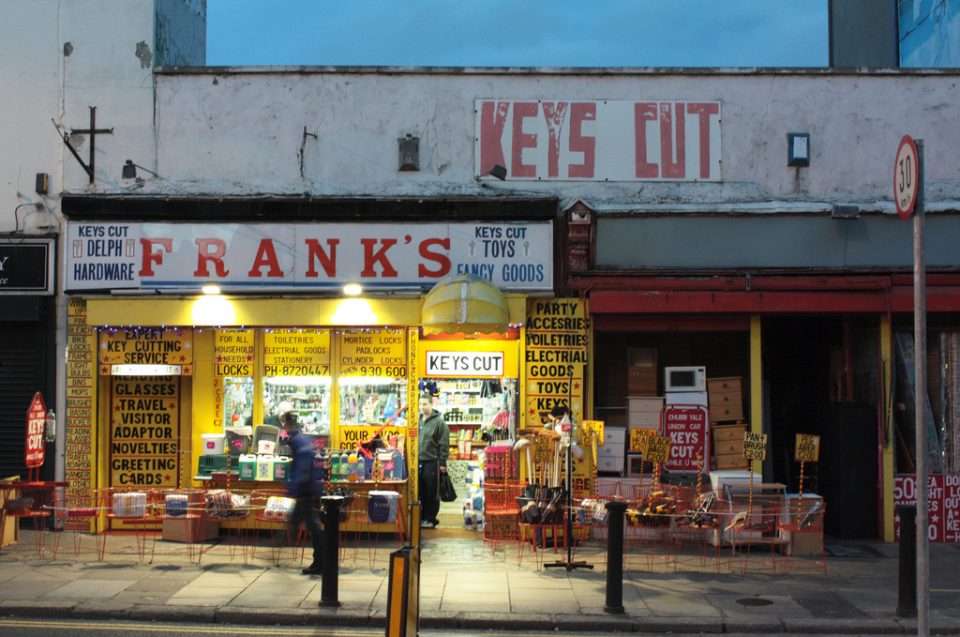 Key cutters occupy a cluttered end of the retail spectrum… no one has, is or will make a living on key cutting alone. As such, key cutting gets lumped in with other “orphan” services like shoe repair. It’s hardly a battle of equals, however, and for some reason shop owners feel the need to state and re-state their ability to cut keys… are their aged customers hard of hearing AND seeing?

Take Frank’s, a small old-style department store in Dublin, Ireland, that advertises their key cutting services no less than EIGHT times on the front facade. Not only that, the words “KEYS CUT” are even larger than the store’s name. 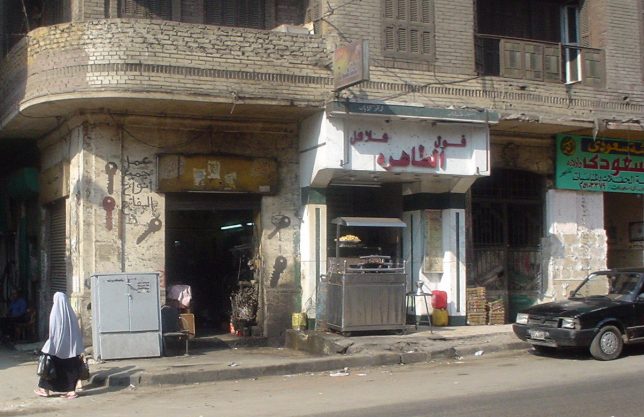 If a picture’s worth a thousand words, then this venerable key cutting corner shop is pretty much priceless. Flickr member nadzferatu captured a sunny street scene featuring some nifty non-hieroglyphic signage in an unnamed Egyptian town back in October of 2007.

Off to the Pound 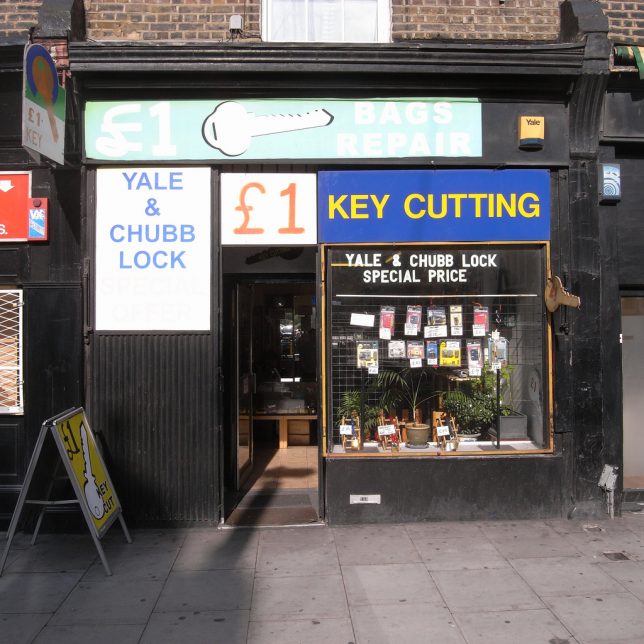 They don’t give tenants much storefront down in London’s Kentish Town West so store owners take what they’re given and run with it. This shop, which doesn’t appear to have a formal name, takes a multi-dimensional approach when advertising their key cutting services. Note the signs at the upper left and lower left, plus the jumbo key sticking out into the street on the right side to catch the eyes of passersby… not literally, one would hope. Flickr member Steve Bowbrick snapped this snazzy discount key cutting shop in the summer of 2010. 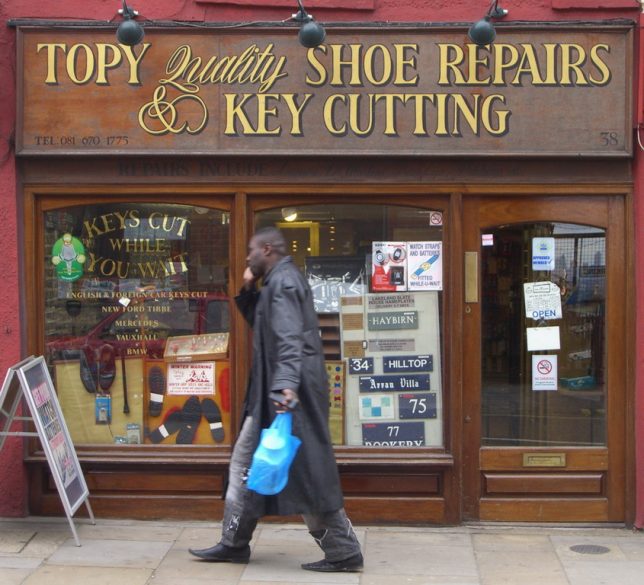 “Topy” Quality? Is this some sort of obscure Ye Olde anglicism we’re not aware of? In any case, this rather posh combination key cutter, shoe repair, name-plater, watchband adjustment (and doubtless more) store must be goode – just look at all that woode! Flickr member brennSL captured the redolent retro retail outlet from London’s Crystal Palace district in September of 2007.

Who You Callin’ Hong Key?

This possibly defunct key cutting shop in Hong Kong boasts unusually restrained signage – at least, for a key cuttery – and may only cut one key per customer. Left unsaid is the “while you wait” or even “while U wait” legend that seems to be de rigueur for most key cutting signage. Flickr member Randall van der Woning (Hong Kong Photography) snapped the ancient storefront in late 2006.