For photographer Mark Redondo, the many abandoned developments littered throughout Spain aren’t just symbols of economic troubles, but a failure to learn from our mistakes. Even in the midst of a housing crisis, Spain has an incredible 3.4 million deserted houses, and many of them have stood empty since the collapse of the country’s real estate industry in 2007. Ten years ago, Redondo set out to photograph some of these crumbling structures from the ground; now, drone photography has now enabled him to capture their true scale, giving us a look at their hidden shapes, patterns and textures in a whole new way. 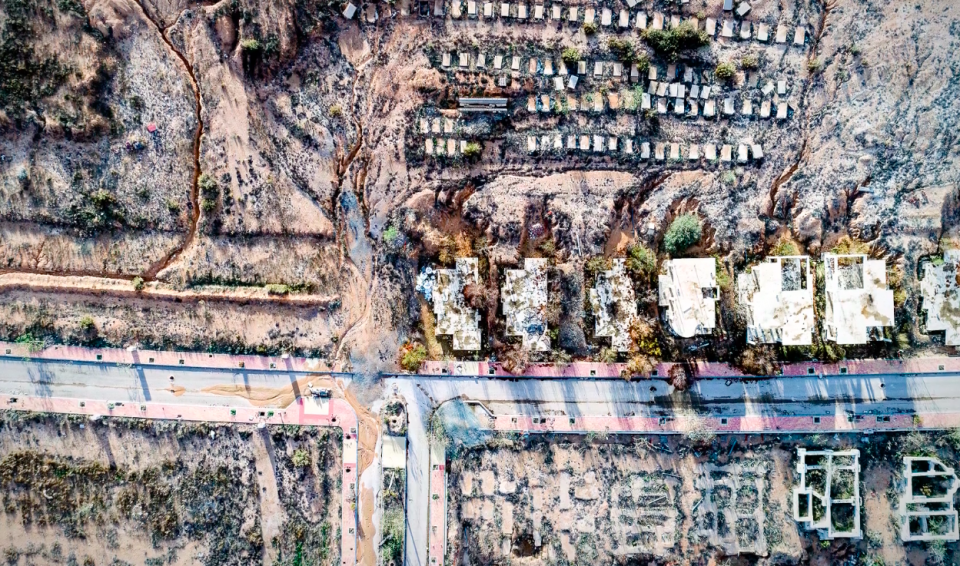 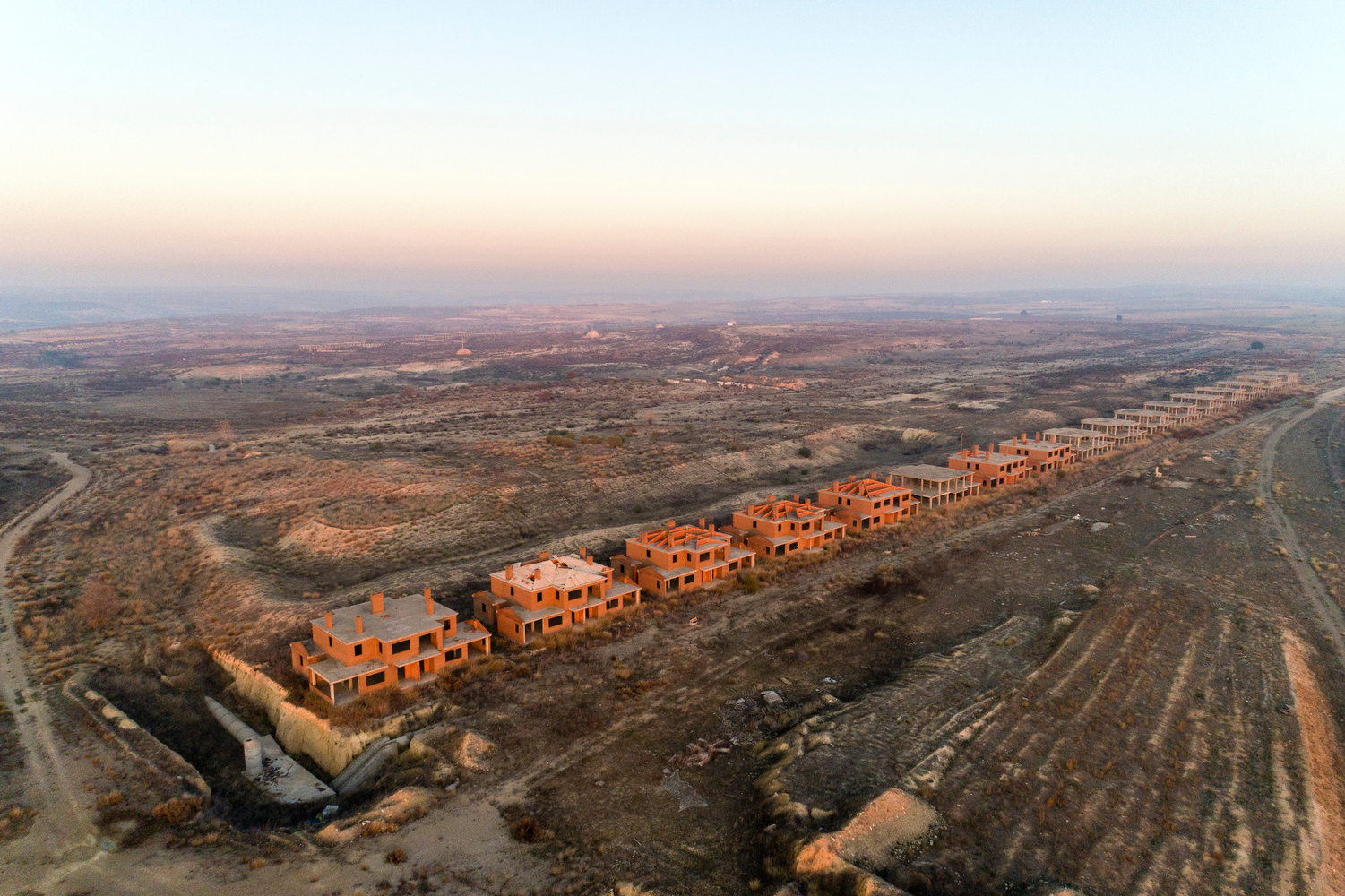 The series, entitled ‘Sand Castles (Part II),’ depicts these structures stark against the dry Spanish landscape, often only half-completed. The contrast between the abandoned developments and their natural surroundings is particularly striking. Redondo notes that while this colossal waste of resources was in the news for a while, the abandonments have since been largely forgotten. That doesn’t mean they’ve gone away. 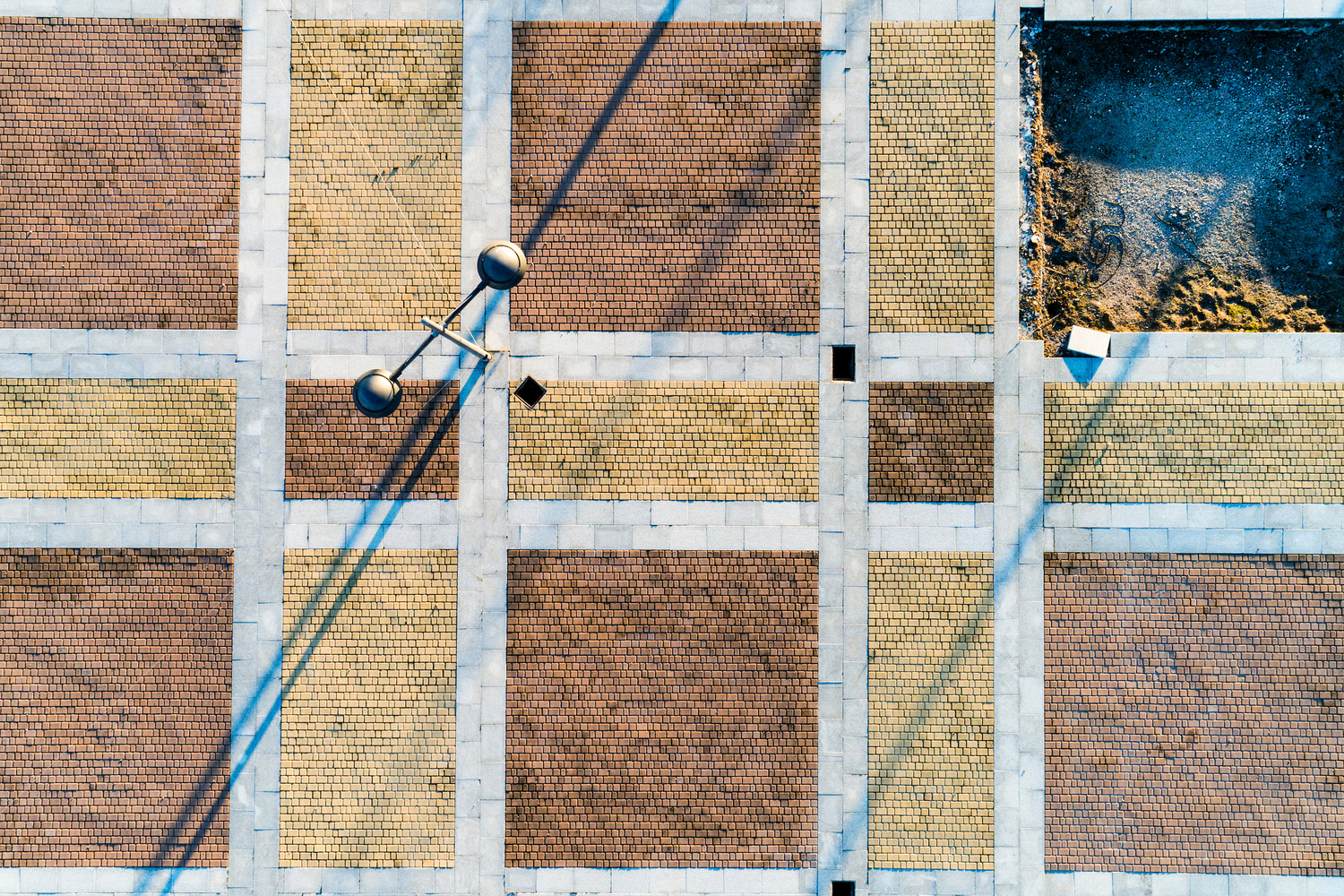 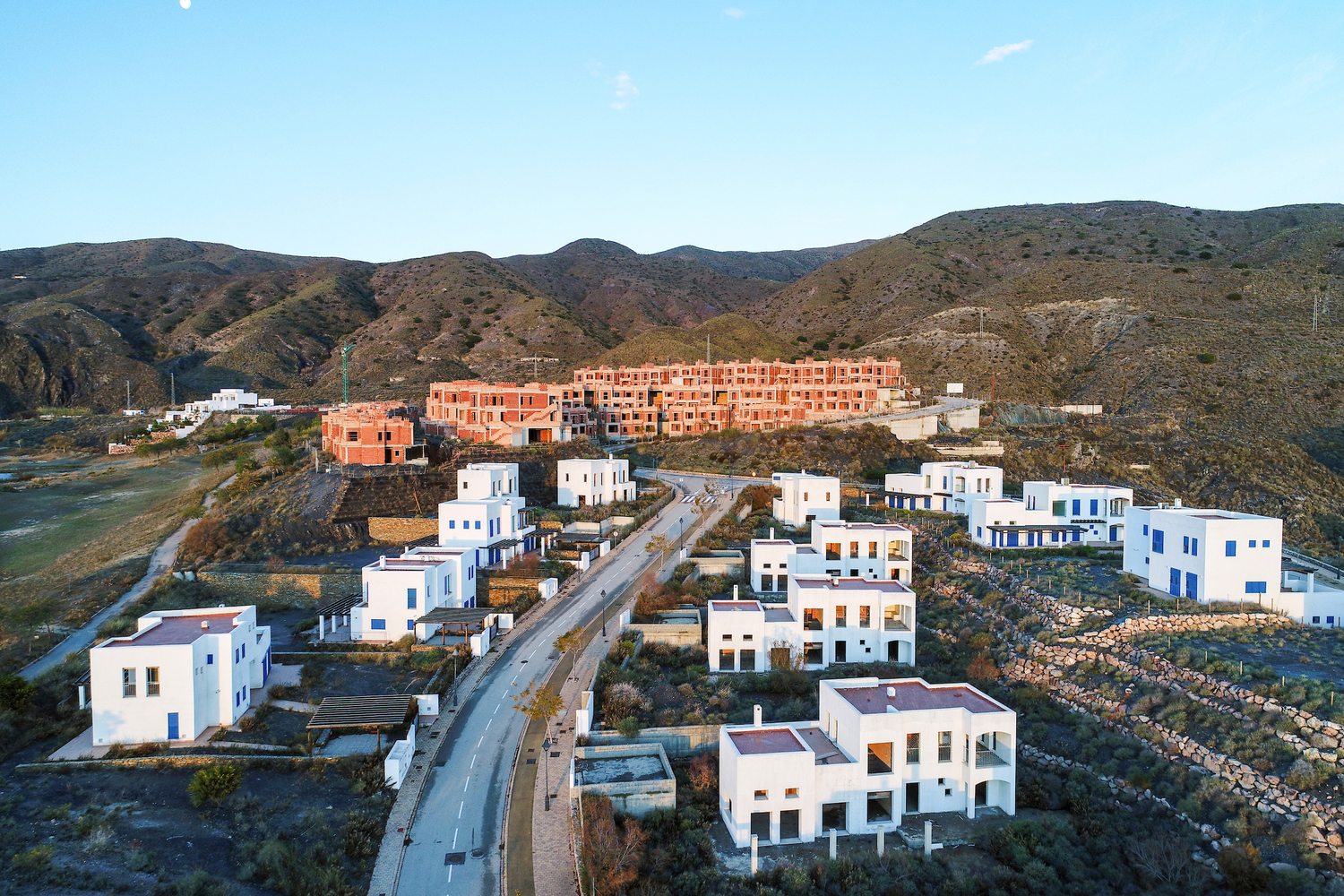 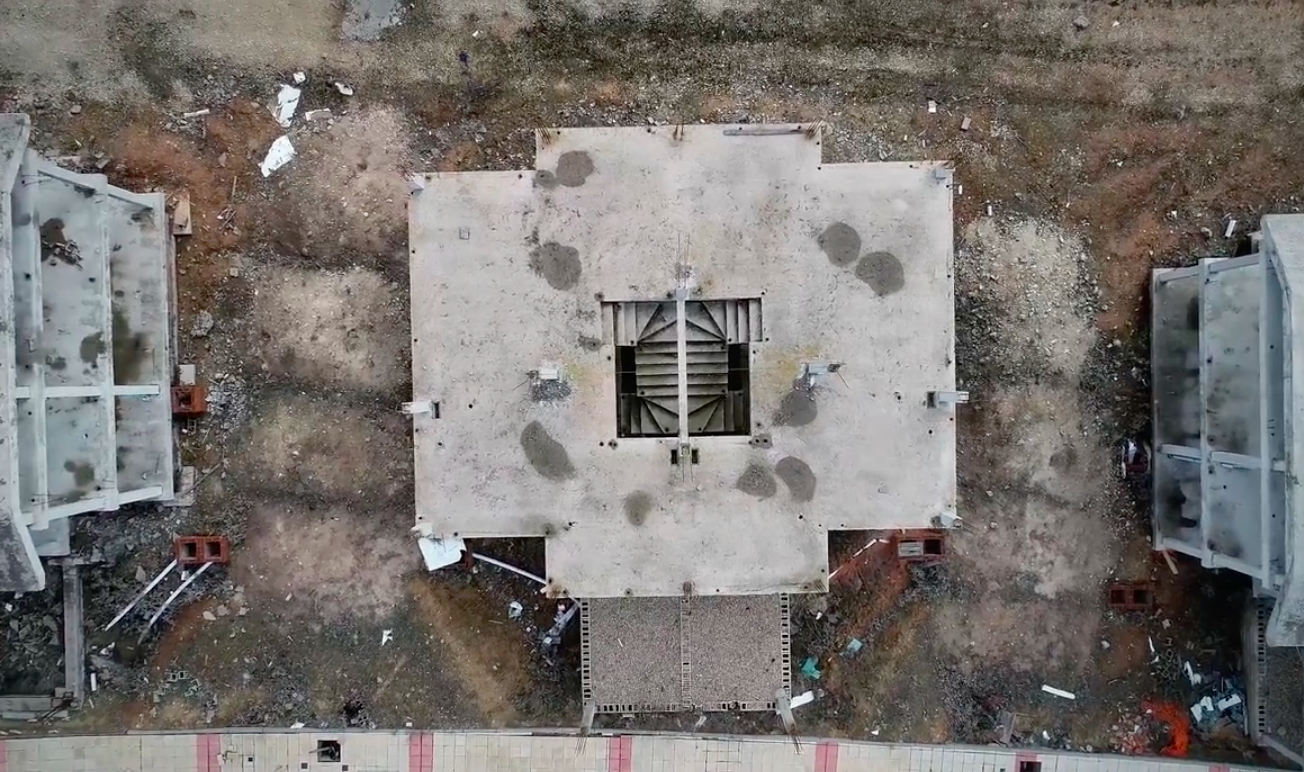 “There is definitely an apocalyptic feeling to it, it is as if you are the last inhabitant in the world,” he says in an interview with the British Journal of Photography. “The sites are completely deserted and the locations are difficult to reach so, unless you are determined to go there, most people don’t ever see them. A lot of construction material, electric parts, sewage covers and copper has been stolen. There are rabbits everywhere.” 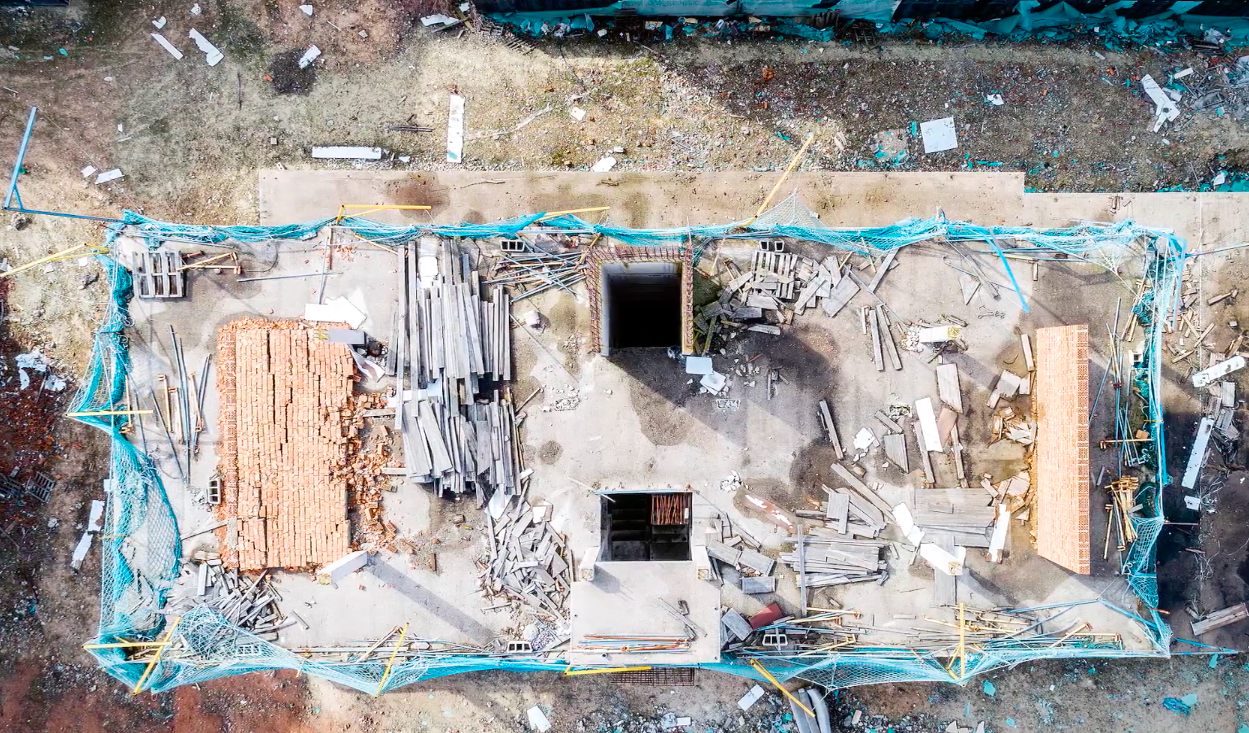 “It is important to understand that this is not an isolated problem; it is something that has happened systematically across Spain. We need to ask why this is still happening and how we are going to fix the problem.”

Redondo read news reports on abandonments and searched for updates to find the developments, and used Google Earth to identify the ones that look most dramatic by air. He used a DJI Phantom 4 Pro drone to take photos for the project, which won this year’s DJI Drone Photography award.