An oft overlooked wonder of the urban wilderness, the common pigeon is much more than it appears, with a rich history of aristocratic breeding dating back centuries. 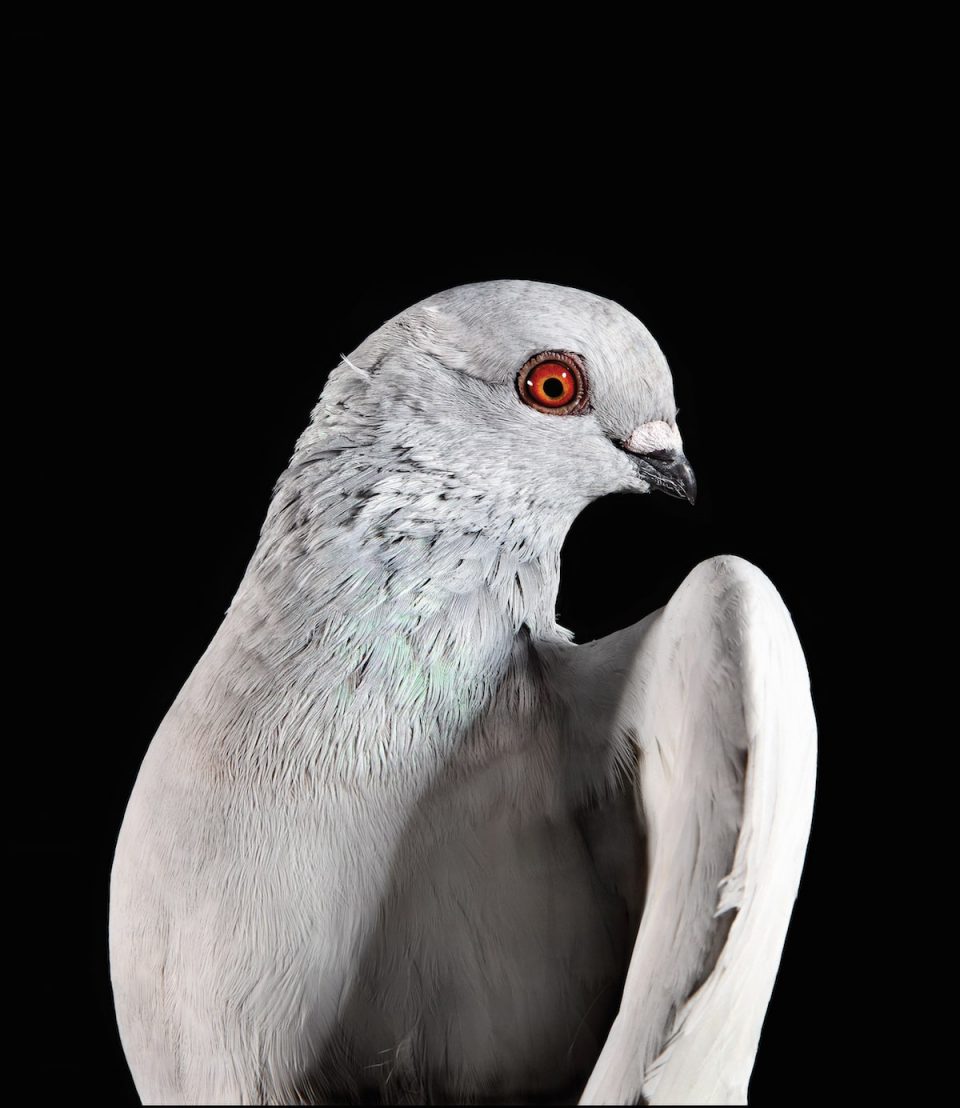 Photographer and native New Yorker Andrew Garn has spent years documenting these creaturing and collecting them into a book titled The New York Pigeon: Behind the Feathers to share their “personalities, expressiveness, glorious feather iridescence, and deeply hued eyes.” 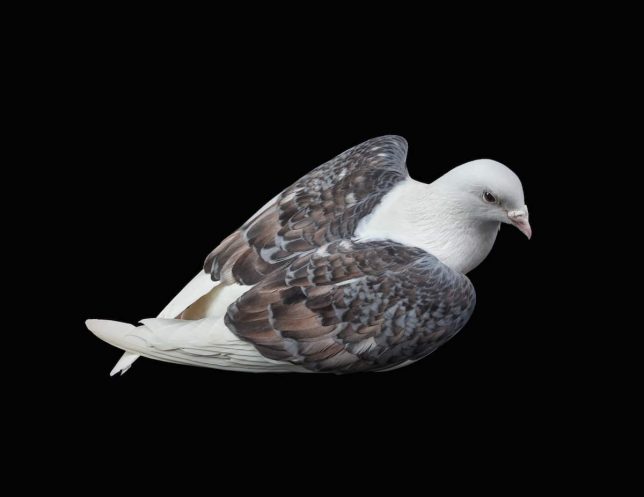 Birds that used to be exchanged between the wealthy as gifts have grown to have different associations, and created a whole industry of pigeon defense systems for urban architecture. 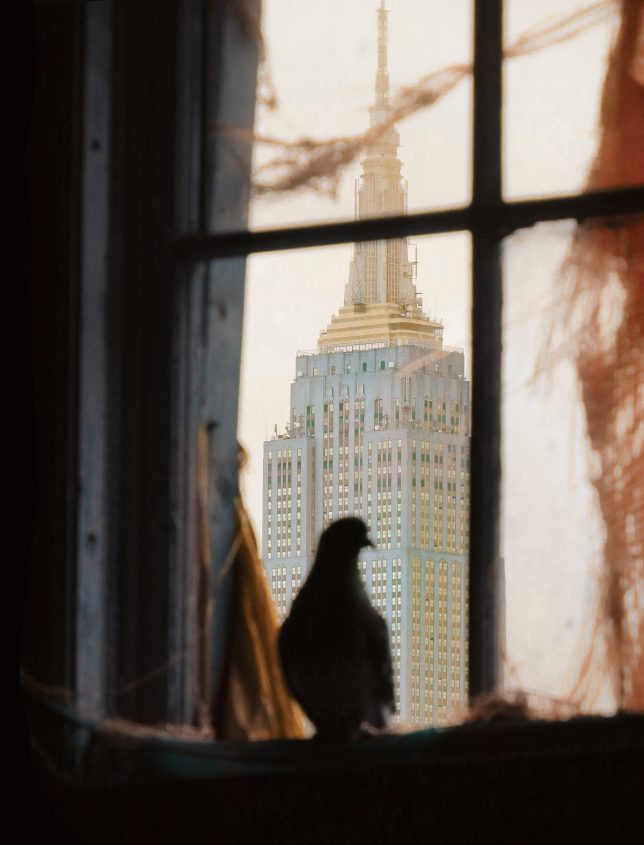 The goal of Garn’s work is, in part, to cast them in a different light (both literally and otherwise), showing the elegance of these creatures when taken out of everyday contexts where some find them to be annoying pests. 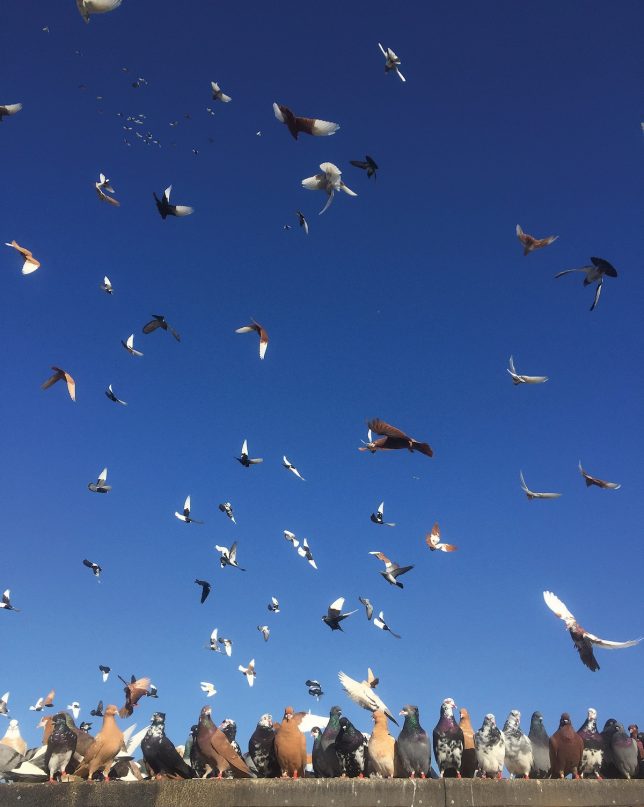 Some shots put subjects against dark backgrounds, focusing the viewer necessarily on the birds themselves. Others put them in their urban contexts, highlighting them in flight or perched on windows. 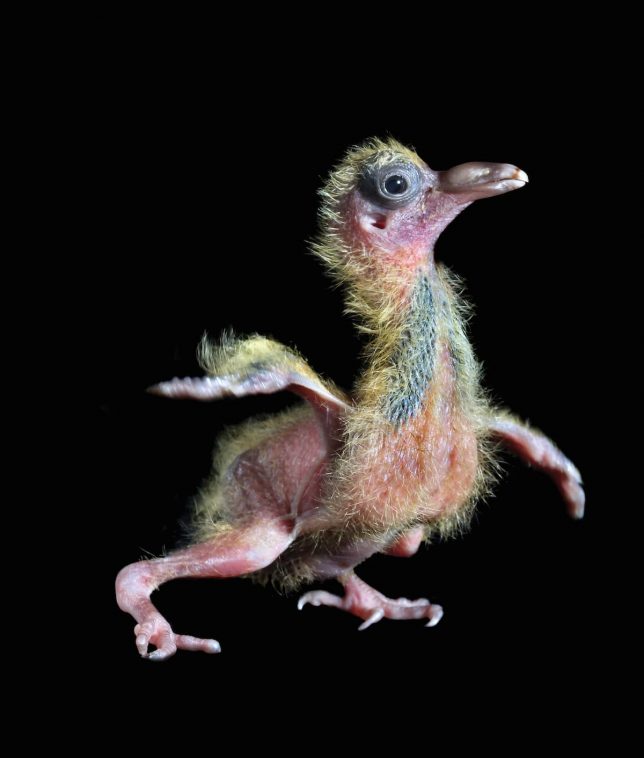 For more on the history of this adaptive series, check out this episode of 99% Invisible. And for more photographs of pigeons at all stages of their lives, see Garn’s website or buy the book. 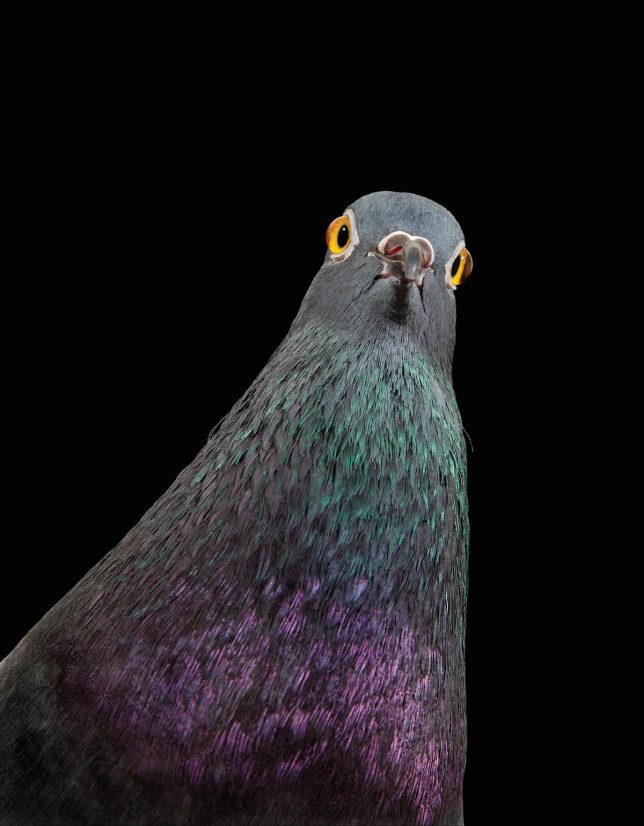