The Yuengling Ice Creamery not only helped the brewery survive Prohibition, it closed over a half-century after the Eighteenth Amendment was repealed. 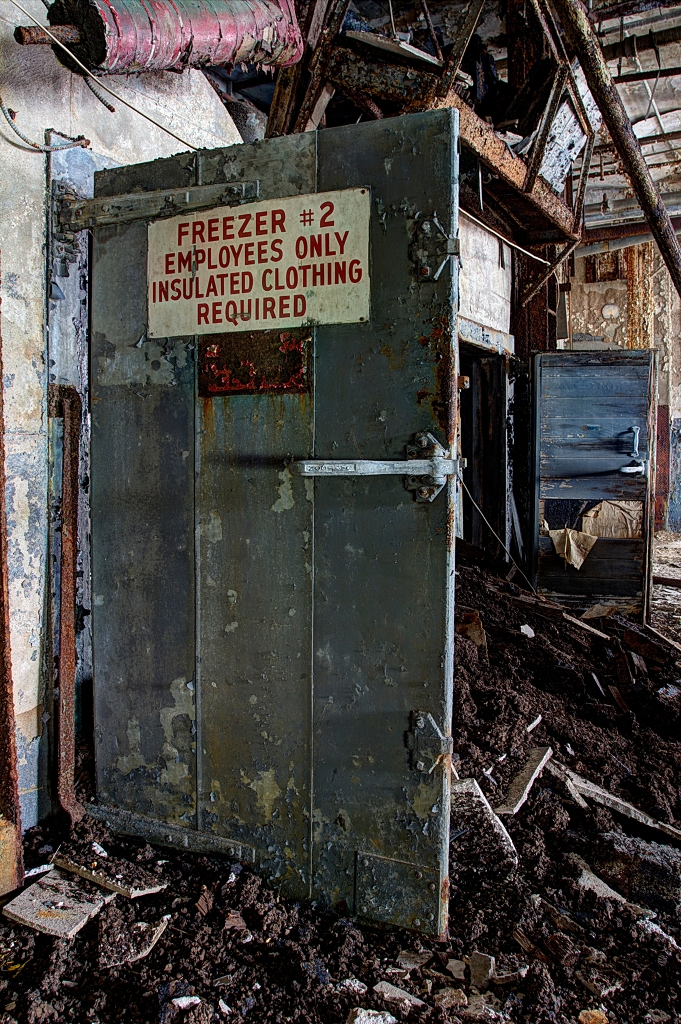 D. G. Yuengling & Son bears the distinction of being the oldest operating beer brewery in the United States. The firm was established in 1829 by David Gottlieb Jungling, who had emigrated from Stuttgart, in the German state of Baden-Wurttemburg, just one year previously. It wasn’t always the best of times for the Pottsville, PA-based brewery, and the worst of times began just after the stroke of midnight on January 17th, 1920… the beginning of the 14-year-long Prohibition Era. 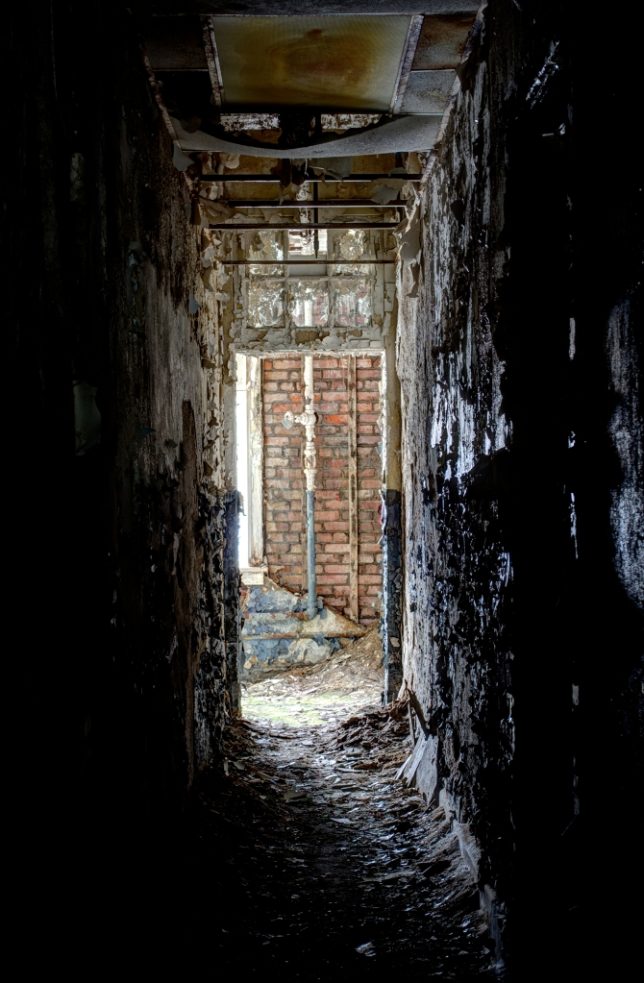 The family-owned firm was forced to employ a variety of strategies once the nation officially went “dry”. The most obvious move was to brew a range of 0.5% alcohol content “near beers”. The brewery had another trick up their sleeves, however, one which would far outlast both the dealcoholized brews and Prohibition itself. 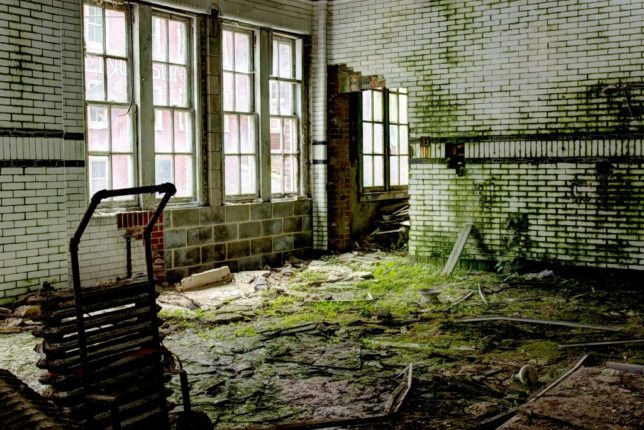 The Yuenglings owned a small dairy, and, as they say, “from little acorns, mighty oak trees grow”. Yuengling’s Ice Cream Corporation was established, a dedicated creamery was built, and by the end of the Roaring Twenties two more facilities opened in the Pottsville area. One of them is the long-abandoned factory we’re featuring. 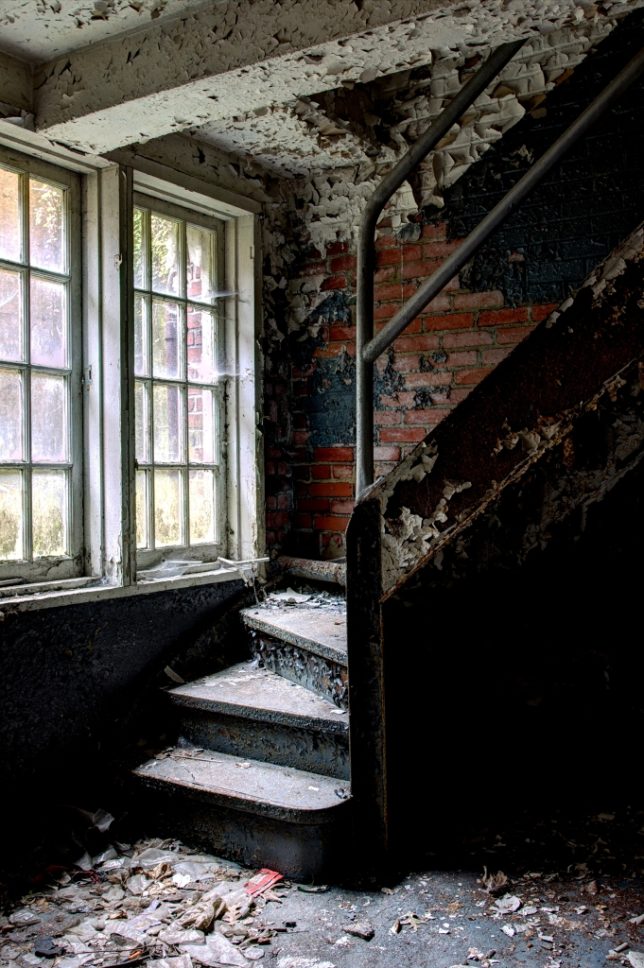 As the Great Depression closed in and with no end in sight for Prohibition, Yuengling’s ice cream operation expanded into the production and distribution of milk. This prompted (in 1930) a name change to the Yuengling Dairy Products Corporation. 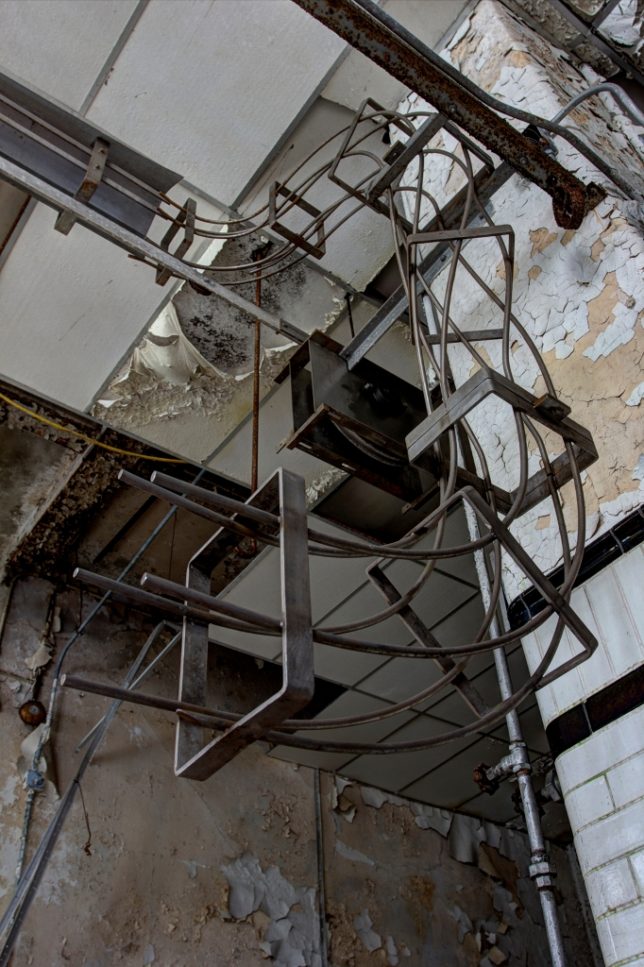 Unlike so many other businesses, the Yuengling companies were actually thriving thanks to their dairy products (frozen and otherwise), near beers, and even a couple of branded dance halls in Philadelphia and New York City. Leave it to history to throw them another curve: on December 5th of 1933, the Eighteenth Amendment establishing Prohibition was repealed through the passage of the Twenty-first Amendment. That called for a celebratory drink… but what about the ice cream? 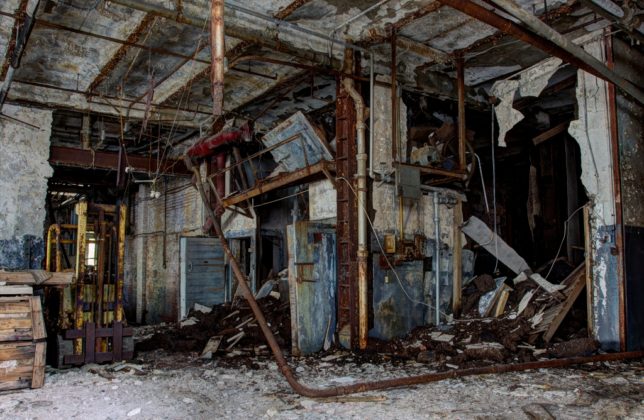 The fact is (or was), Yuengling’s ice cream had to be good, sell well, and make a profit – if not, the entire enterprise might have gone kaput. Thus, when the Yuengling brewery re-opened in 1933, the ice creameries didn’t miss a beat for, say, the next half century. And you thought beer and ice cream didn’t go together! 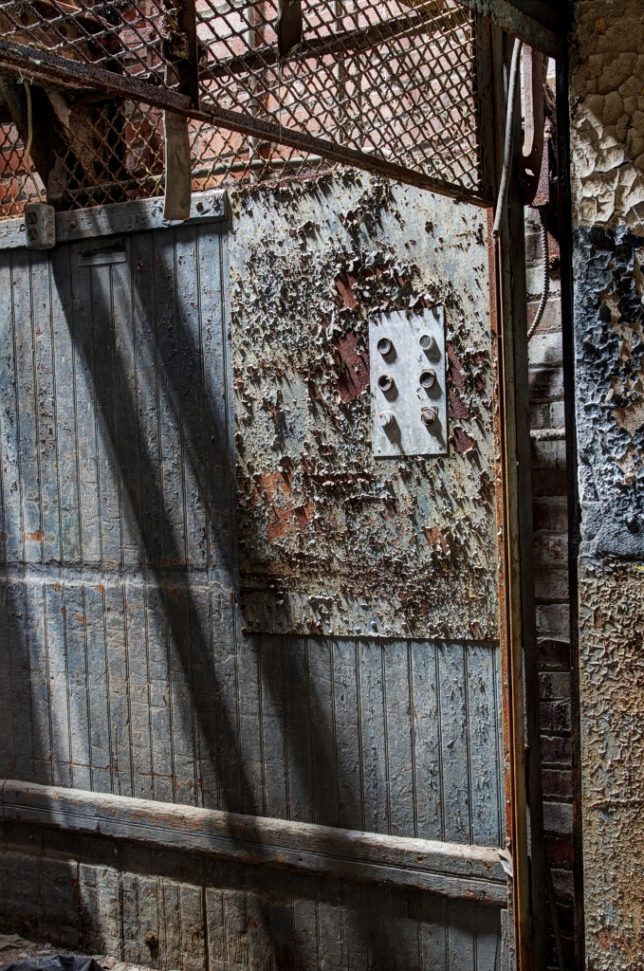 By the early Eighties, the Yuenglings faced a very different type of challenge: the family-owned and run businesses ran into age-related issues. The Yuengling younglings, if we may, weren’t up to maintaining and managing the ice cream operations. In addition, the Pottsville plants were showing their age and expensive upgrades loomed. It was time to fish or cut bait, and in 1985 management chose the latter option. 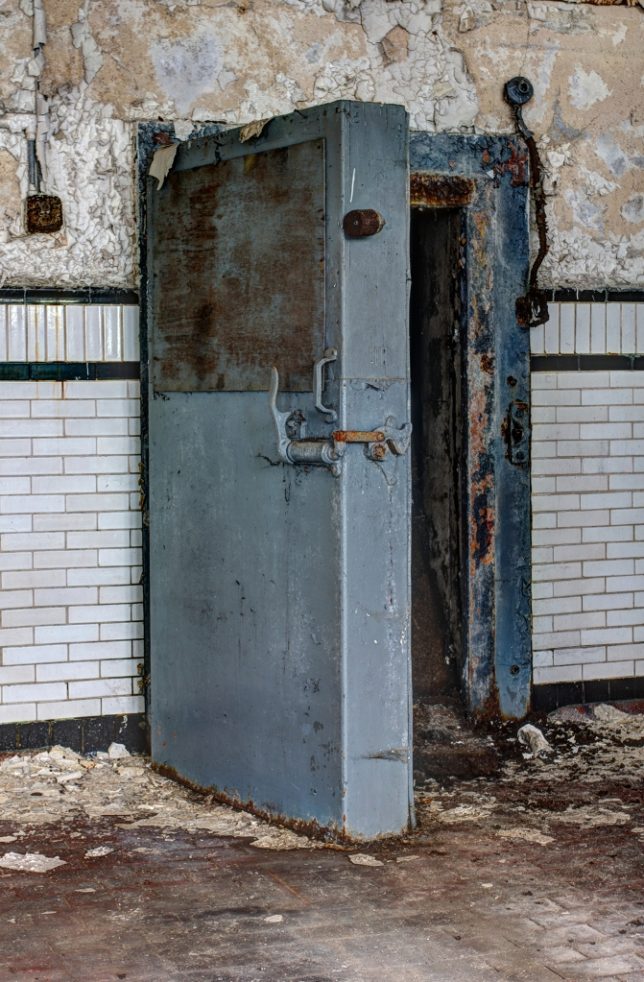 Well-regarded brands are hard to come by, and such was the case with Yuengling’s Ice Cream. In 2014, David Yuengling – cousin of the brewery’s current owner – revived the brand that now offers ten different flavors of Yuengling’s ice cream made at a new plant in nearby Orwigsburg. The featured Yuengling’s ice creamery, meanwhile, abandoned since 1985 and evocatively photographed by Joel Handwerk of Lithium Photo, is doomed to eventual demolition… and that’s a sher-bet.