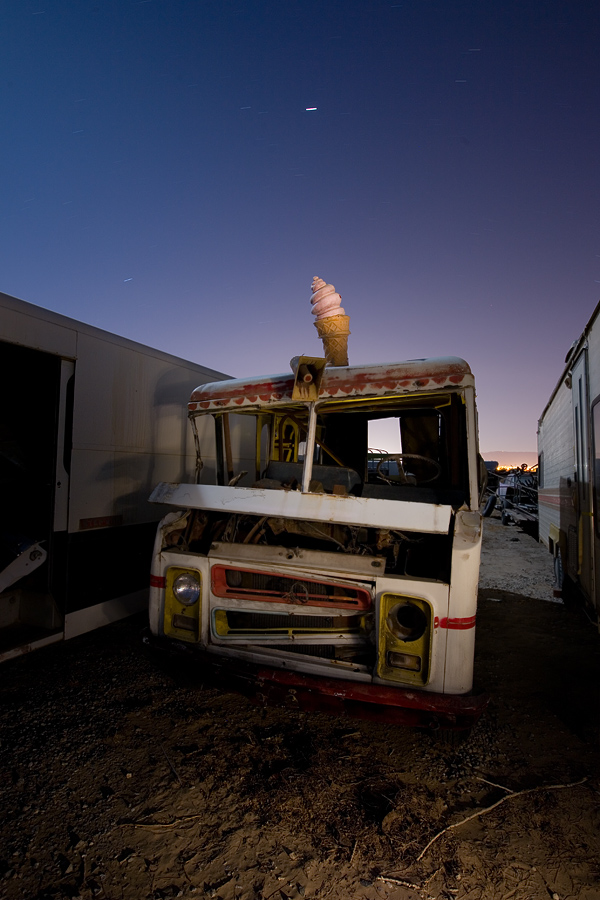 This forlorn former ice cream truck has found an odd sort of peace, marooned amongst fellow relics of good times (not to mention Good Humor) past at the Pearsonville Junkyard in California’s High Desert. Kudos to Flickr users cins_city (top) and codywbratt (above) for capturing this one-eyed metal monster basking in the eerie twilight glow. Curiously, the decrepit van appears to have moved to a different location on the lot during the year between the two photographers’ visits. 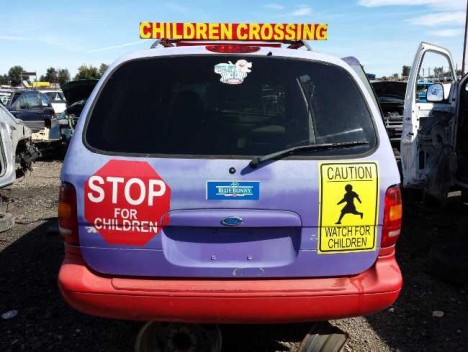 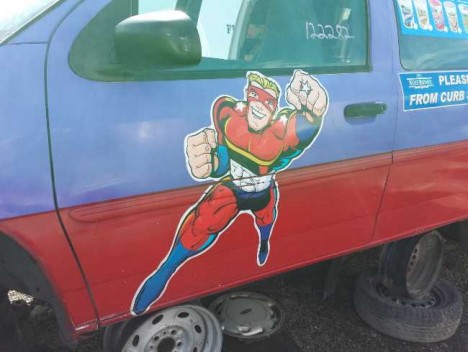 “Is there anything sadder than a junked ice cream truck?,” asks The Truth About Cars’ Murilee Martin, to which the answer is none… none more sad. This unusual minivan-style ice cream truck is destined to count down the days before it’s fed to the crusher in a Denver-area pull-your-own-parts salvage yard. 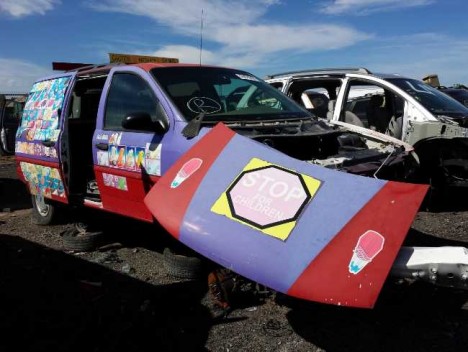 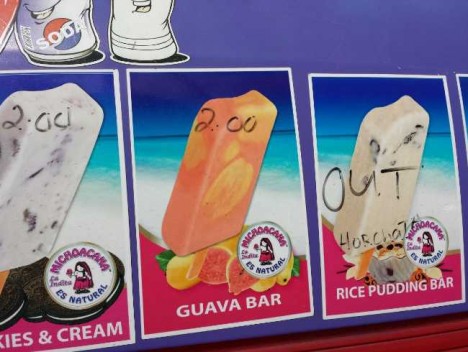 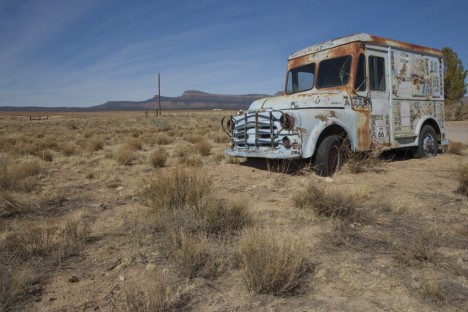 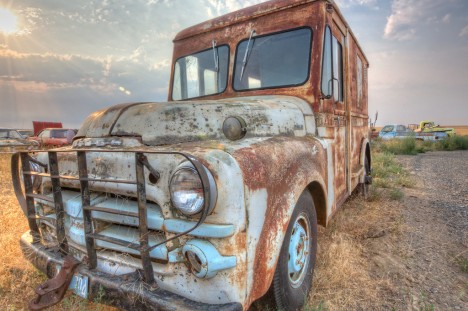 You can get your kicks on Route 66 but don’t expect to enjoy a cool, refreshing frozen treat afterwards… at least not from these abandoned ice cream trucks beached amidst the tumblin’ tumbleweeds somewhere in the Great Southwest. Doubtless these old blue Dodge ice cream trucks were once a welcome sight for tourists, travelers, cowboys and ind, er, Native Americans. Now they’ve been relegated to the modern equivalent of a bleached buffalo skull. 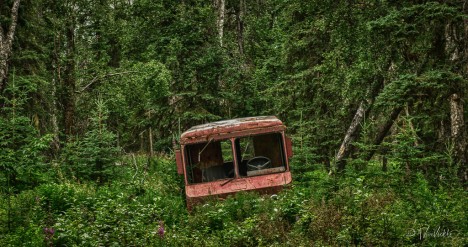