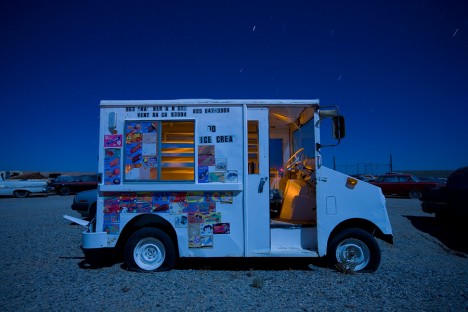 Flickr user codywbratt has accomplished the implausible, somehow managing to find another (albeit cone-less) abandoned ice cream truck at the aforementioned Inyo County junkyard. Some say vehicles used in movies were sourced from and sent to this lot, and although this isn’t Borat’s ice cream truck a little more searching might turn up that one as well. 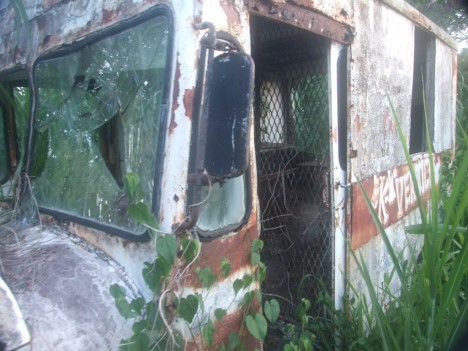 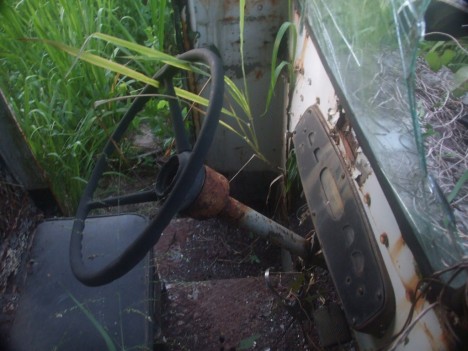 Everyone loves ice cream, even the tropical rain forest of San Sebastian, Puerto Rico, which appears to be slowly but surely consuming an abandoned ice cream truck parked years (or maybe just a few weeks) ago. 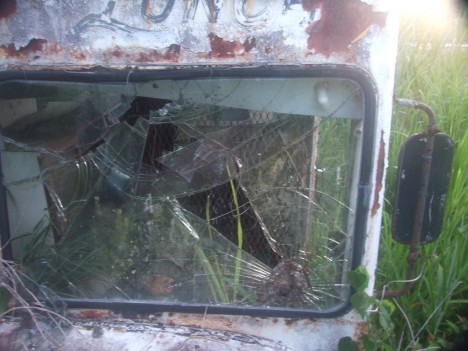 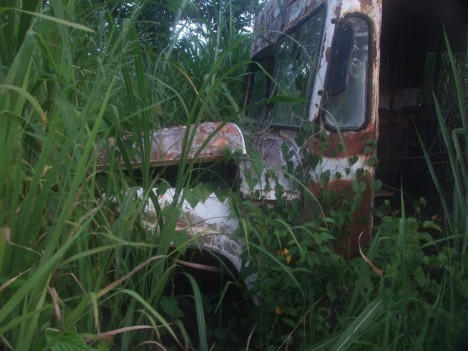 Flickr user búho snapped several shots of the decrepit soft-serve & snacks van returning to nature in a big way, with or without sprinkles. No me gusta! 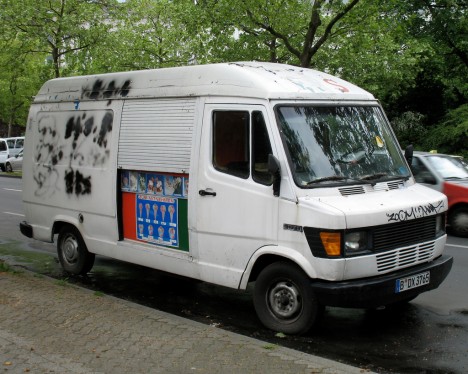 To paraphrase a certain disgraced TV pitchman, you know the Germans always break good stuff, and this rather plain abandoned ice cream truck is a perfect example. Spied in Berlin by Flickr user Pam Drago, this restrained rolling retailer flogged frozen refreshments “zum mitnehmen” (“to go”) as late as early-2006 when its driver seems to have parked it at the side of the road – for EVAR. 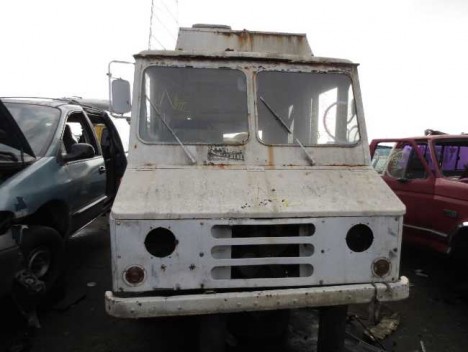 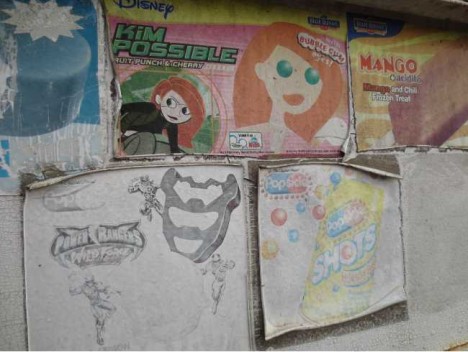 We close with another find from Murilee Martin of The Truth About Cars, this example hailing from sunny Southern California. According to Martin, who knows his way around a junkyard, the vehicle is an FJ-8 truck built by AM General Corporation – yep, the same folks who made the military Humvee and the civilian “Hummer”. This one’s got a face like Michael Myers from Halloween… wonder if the driver wore a similar mask. 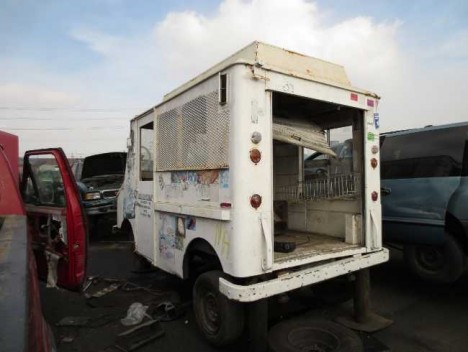 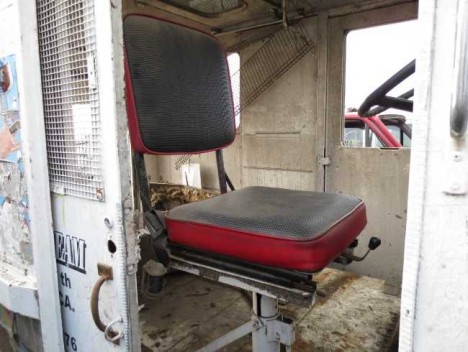 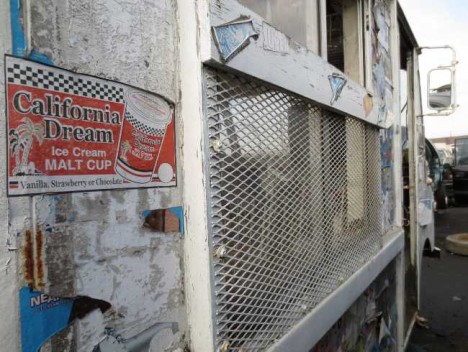 Many FJ-series trucks employed by the USPS found second lives as ice cream trucks, what with the inexorable contraction of mail volumes over time. This one flogged frozen goodies in and around Long Beach up until 2005 or so, a fact that can be inferred by the tattered vendor’s license still affixed to the truck’s peeling paint. Like most of Martin’s Junkyard Finds, this ex-ice cream truck has been pretty well picked over by DIY salvagers. No doubt they took the sound system but pray they never, ever use it.