If living in a veritable fortress complete with a massive bunker, bank vault room, indoor gun range and a network of secret tunnels sounds like a good time, the Atlanta area has just the property for you. Provided you have around $15 million in the bank, that is – but you could end up getting a sweet deal on the Rice House, because bidding starts at a mere $3.9 million. This high security complex in suburban Johns Creek, Georgia measures a staggering 36,000 square feet and offers virtually every amenity you could think of and a few more beyond that. 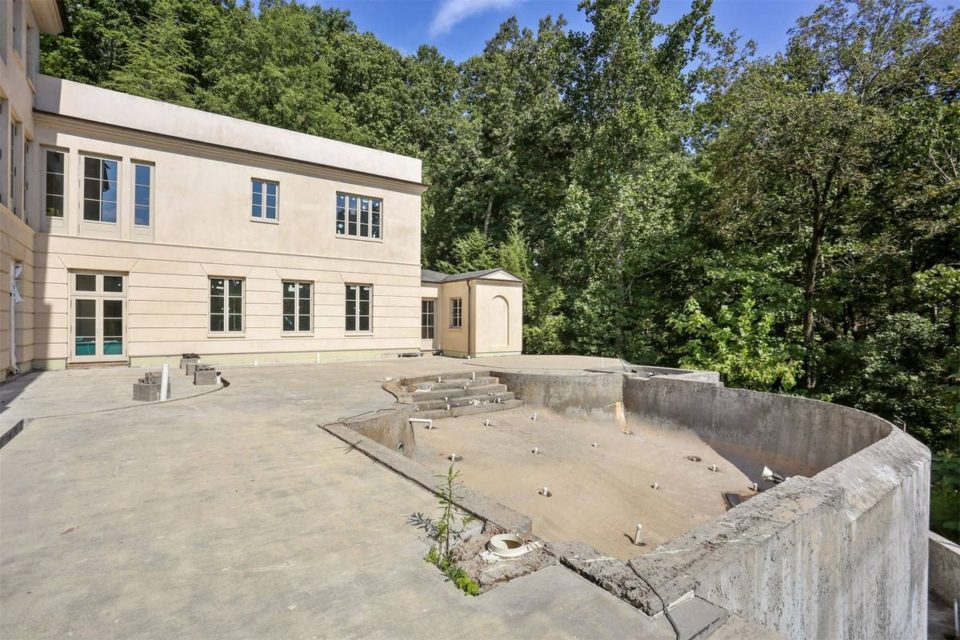 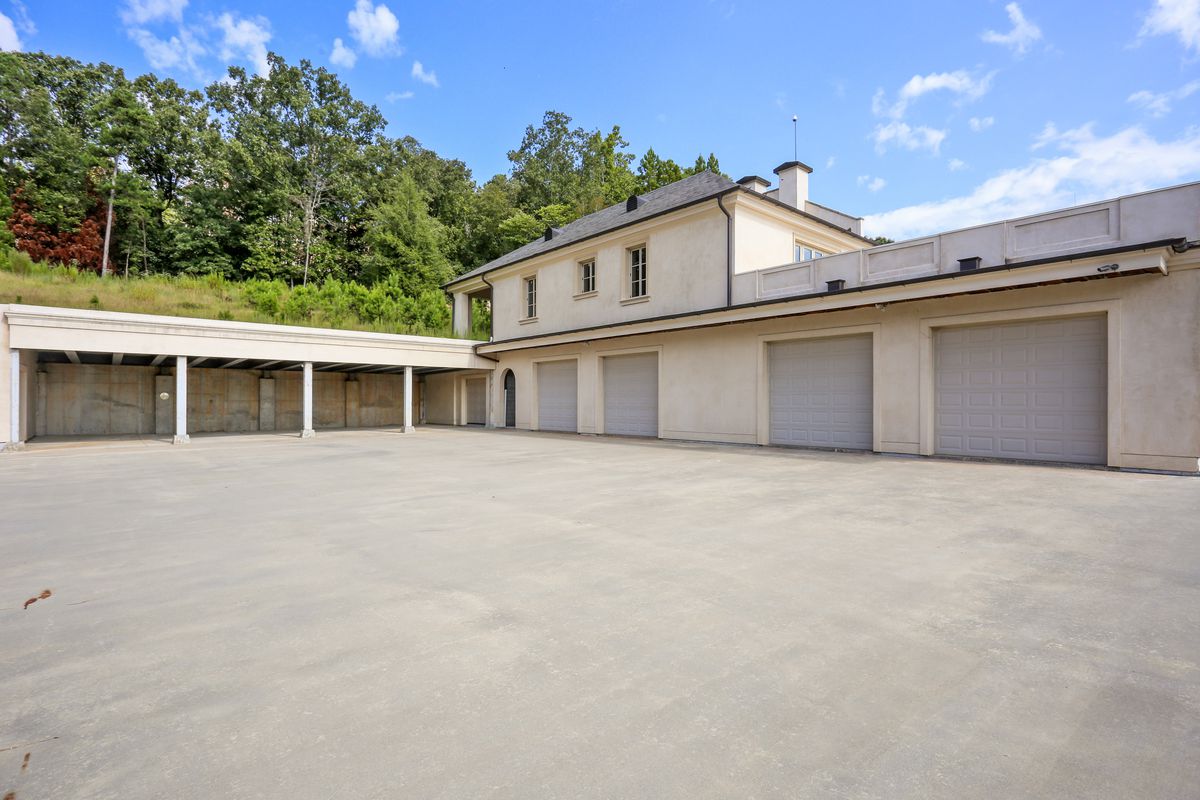 Designed by global security expert Al Corbi, the Rice House is certified SAFE (Strategically Armored and Fortified Environment). It’s also unfinished. Some unnamed, deep-pocketed person envisioned the kind of ultra-secure property that would make the producers of AMC’s The Walking Dead salivate and then decided to put it up for sale mid-construction, maybe because the price tag was getting a little out of control. Photos from the Sotheby’s website show an unpaved driveway, unfinished wooden framing and the beginnings of a swimming pool and spa. 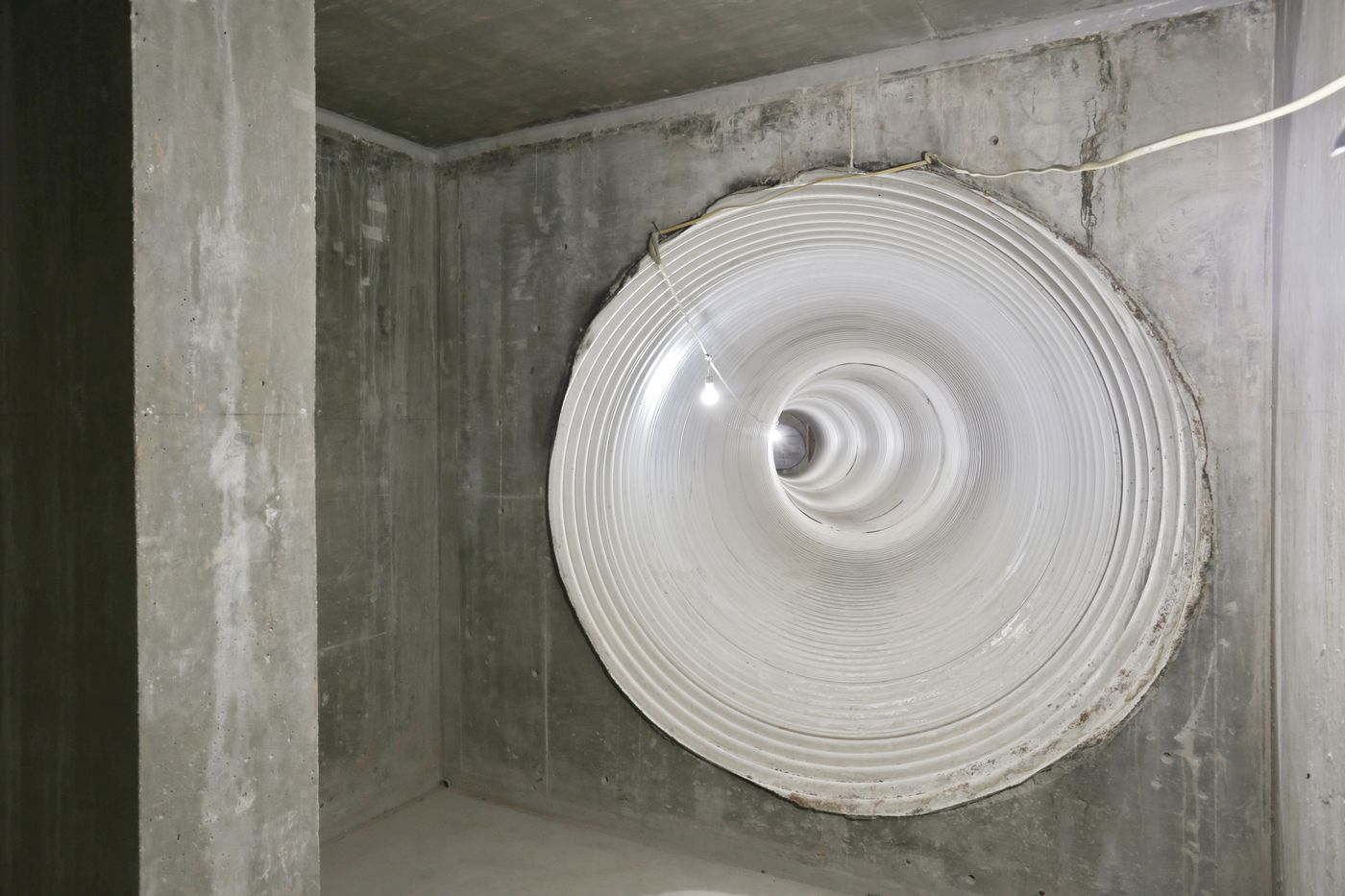 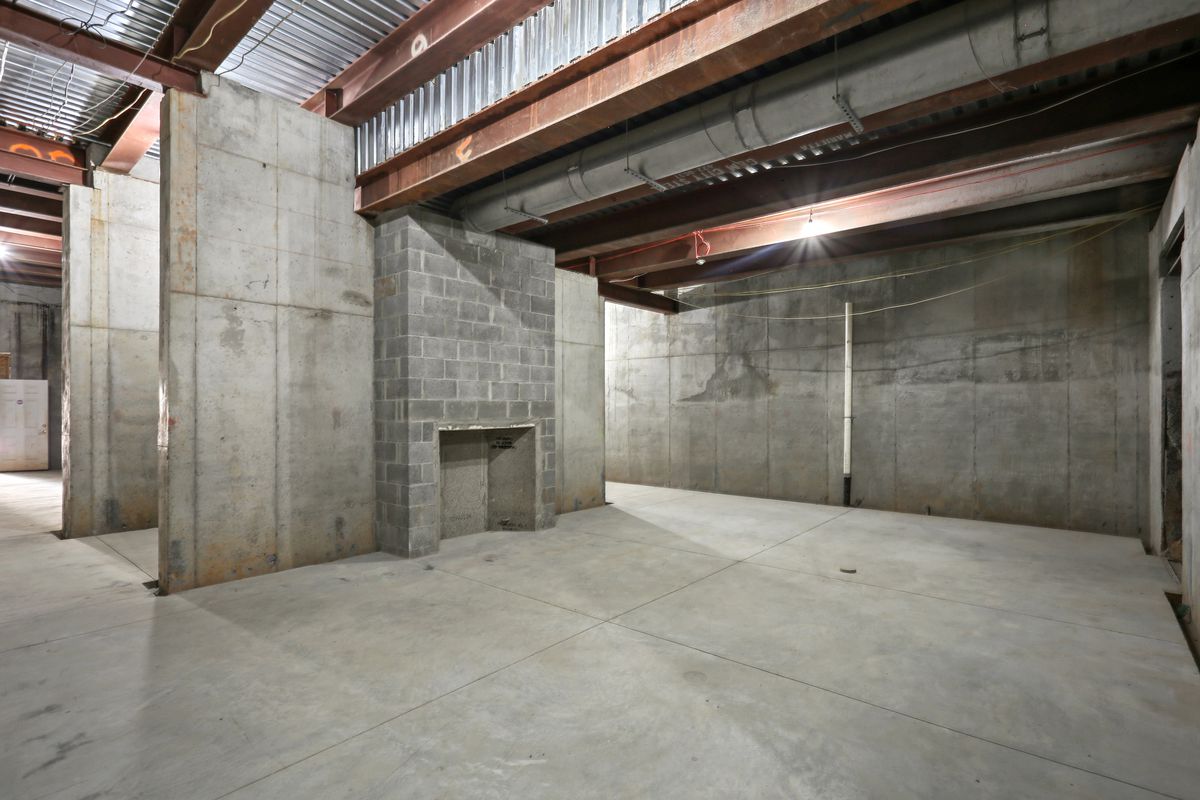 The realtors call it an “Acropolis on the Hill,” noting that its classical empire columns and entrance steps are adapted from the Rialto Bridge in Venice, Italy.

“This impregnable estate features concealed entries and exits, ballistic doors and walls, a 15,000-square-foot fortified bunker, and an indoor gun range. Set within the exclusive and prestigious Country Club of the South, this is a distinct home of enduring legacy. Already primed with exquisite craftsmanship and supreme features, The Rice House awaits final completion decisions on interior and exterior finishes, and is the perfect blank canvas for someone with imagination and discerning tastes to realize the incredible potential of the estate.”

Atlanta Fine Homes and The Rice House Atlanta via Curbed