Hiking means going up and down, but not just over long distances — each step raises and lowers your pack, which means you do more lifting, unless, that is, you have a “Lightening Pack” to help carry the load.

The HoverGlide‘s designers say their backpack can reduce the bodily impact of heavy loads by up to 86% thanks to a patented double-frame and pulley system. Basically, a set of bungee cords help keep the pack at one height off the ground, reducing that up-and-down action. 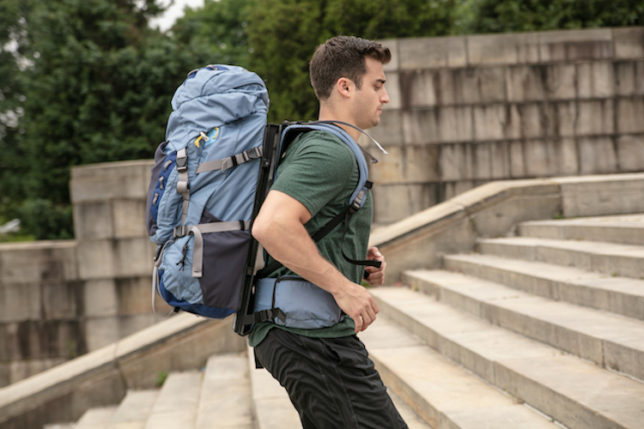 In turn, the pack takes strain and load off shoulders and joints, allowing a traveler to move faster and lighter. “For the same energetic cost,” Lawrence Rome of the University of Pennsylvania explains, “you can either carry 48 pounds in a normal backpack or 60 pounds in a suspended ergonomic backpack.” This gives you “12 extra pounds for free” while exerting the equal effort.” 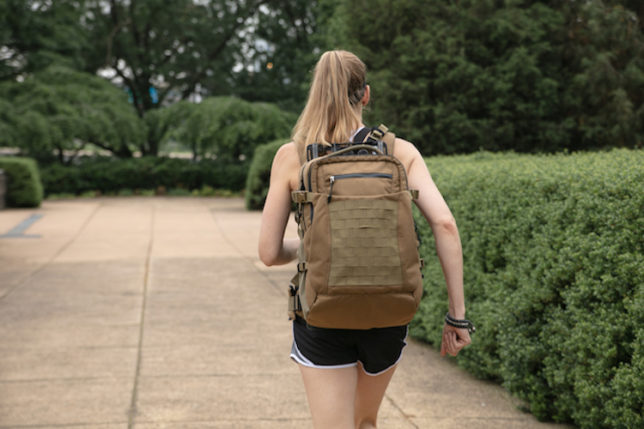 Originally designed for (and tested by) various branches of the US military, it’s also made to be durable and water-resistant. Four versions are in the making currently: the Trekker, Commuter, Hiker and Tactical. All will employ the same basic technology, just at different scales for differing use cases. 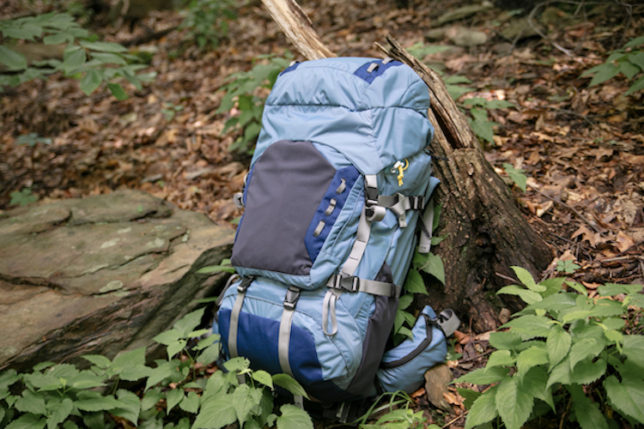