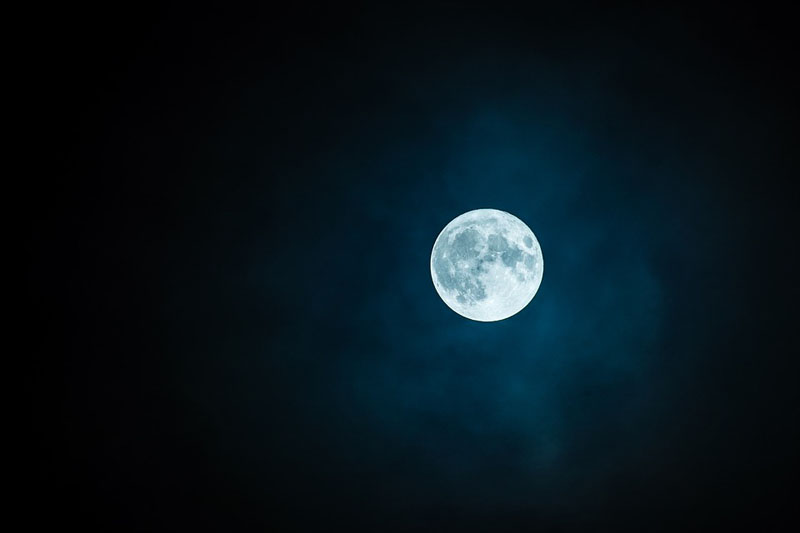 Within two years, the city of Chengdu aims to swap out its ground-based street lighting with the soft glow of an artificial moon, casting light across 50 square miles of the urban landscape. 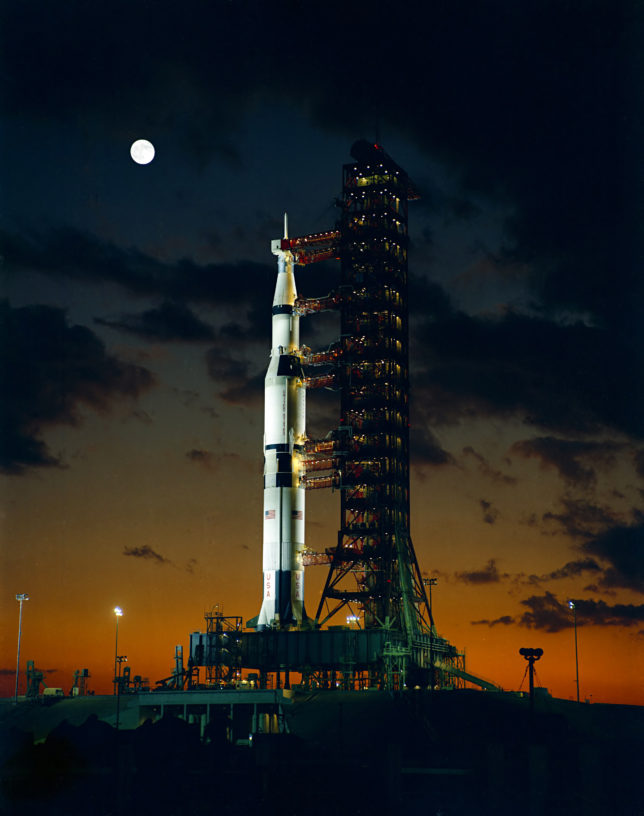 Reflective panels on board the machine will pick up and redirect the sun’s rays. The satellite will actually glow multiple times brighter than the moon itself, creating a dusk-like atmosphere on demand. The precise illumination can be varied in different sections of the city as well. 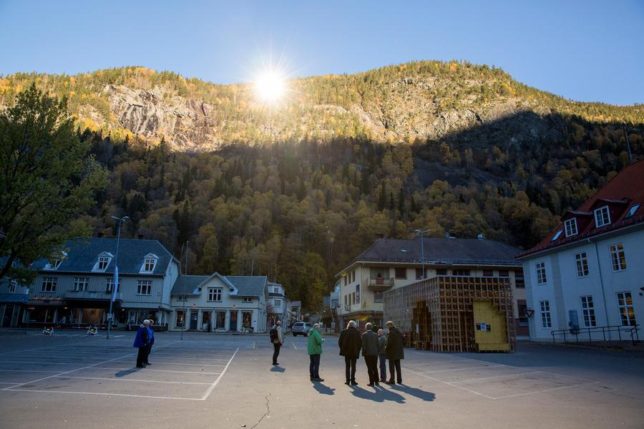 The project may sound like a moonshot but it’s not without precedent: Soviets tested similar light-reflecting satellites decades ago, aimed to illuminate darker northern regions, and on the ground: cities in valleys have also been known to use giant reflectors perched on adjacent mountainsides.