Modernism sought to bring a healthy uniformity to architectural design, in part through with clean lines and material minimalism. New technologies like air conditioning also allowed for an unprecedented level of global standardization in terms of temperature-controlled spaces. Of course, this often meant disregarding local traditions that had been successful for centuries (or longer). Among the regional strategies that got lost along the way was a seemingly small but critical factor: the variable heights of rooms humans build and occupy. 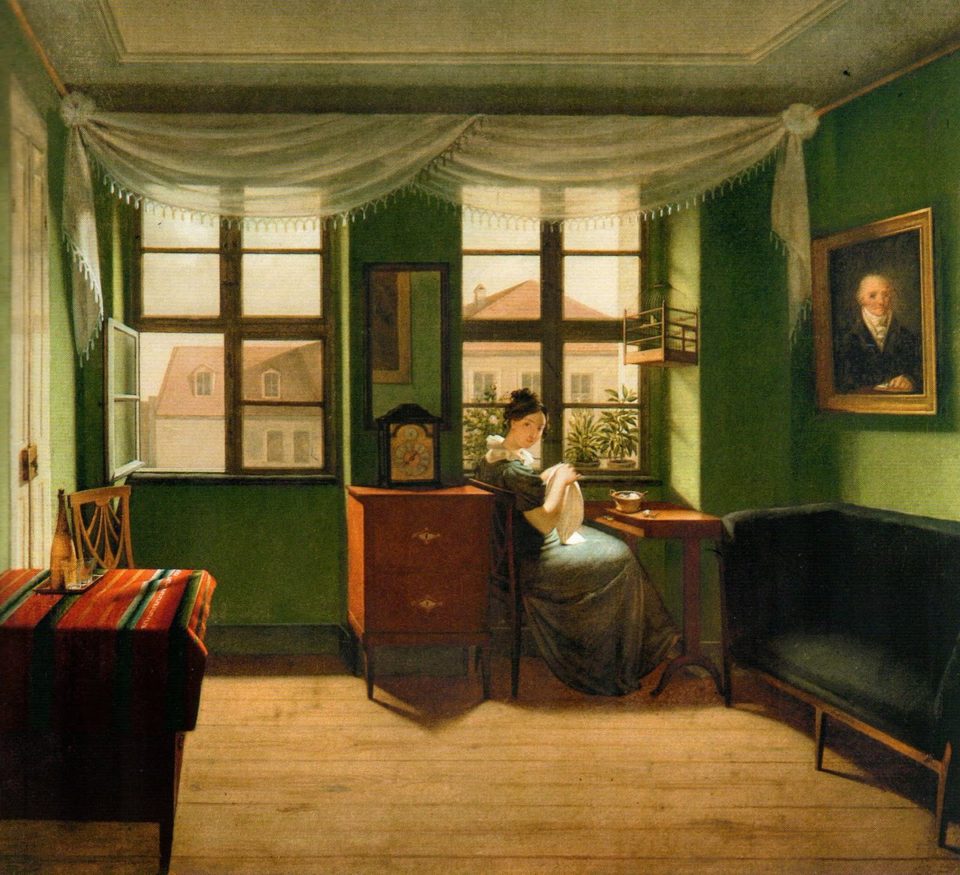 As a vernacular design critic who goes by Wrath of Gnon explains, “Before the International Style (modernism) in architecture, our ancestors knew how to adapt the room heights according to the climate, achieving maximum effect (comfort) for the least effort (energy). Today we trust in the grid and so build 8-9 ft rooms from Bermuda to Reykjavik.” 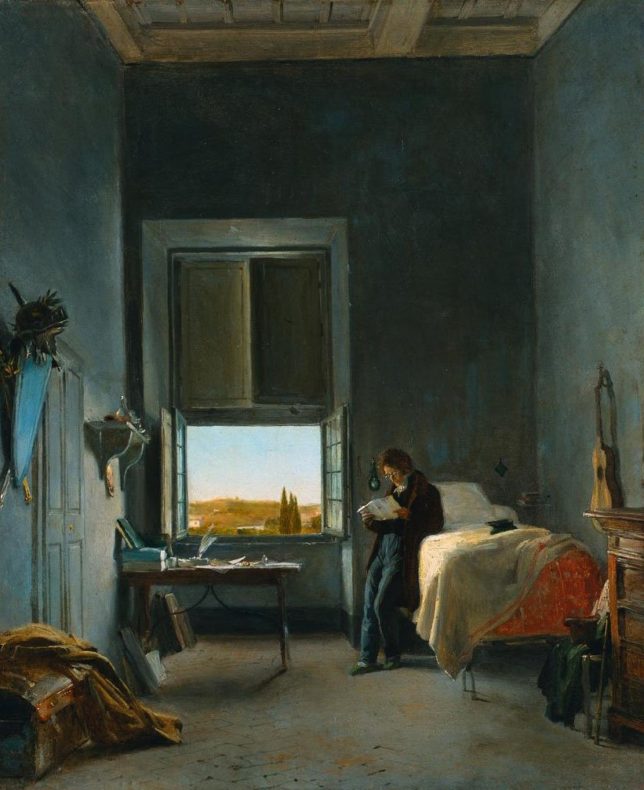 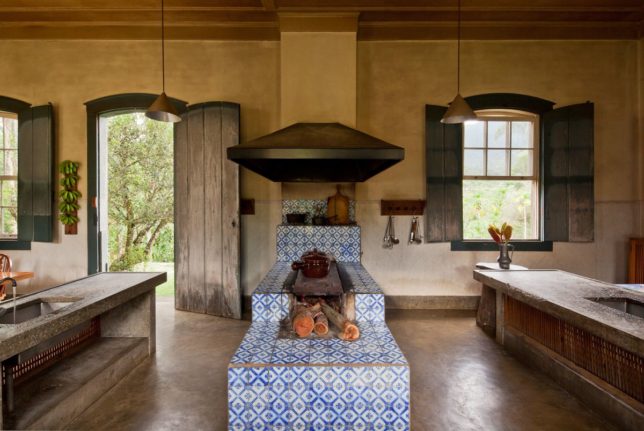 Ideally, the, in warm climates you want higher ceilings because “as hot air rises the difference in temperature at floor level and ceiling level in a tall room can be as much as 4 degrees [celcius] all other things being equal. Here, a comfortable looking gentleman in an 1817 room in Rome,” height around 15 feet. In Brazil, 15-foot homes were typical historically. 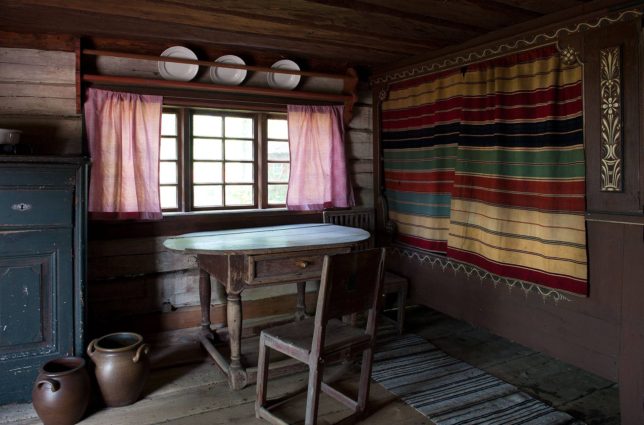 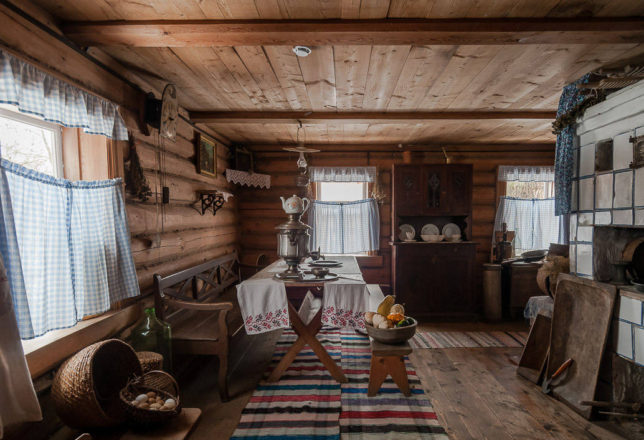 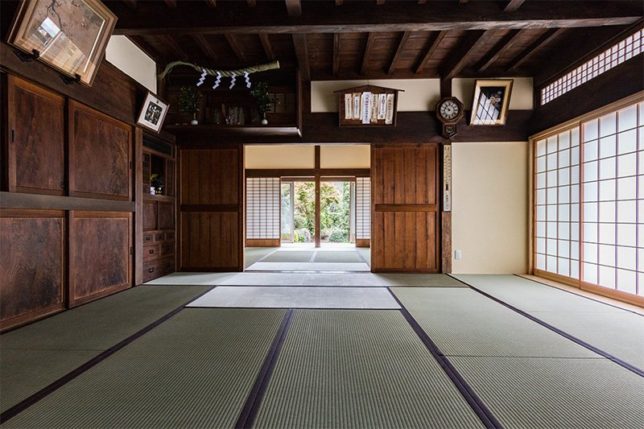 In Japan, “with hot summers and relatively cold winters, a different technique was called for. Wooden houses allowed for perfect fine tunings of openings depending on exact climate and orientation. This traditional room built to maximize airflow, livable in summers without AC.” 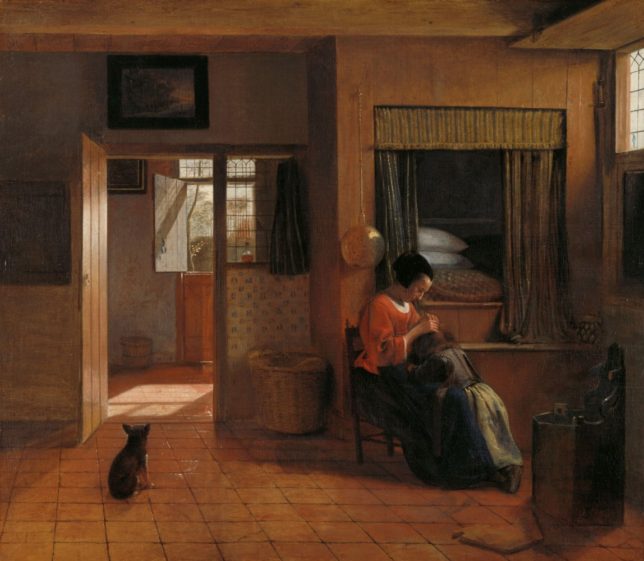 In short: choosing the right materials, heights and orientations for a climate makes a big difference. “By building with nature and climate instead or regardless of it, by adapting our waking hours to the rhythm of the sun we can achieve remarkable levels of comfort—even superior—compared to what we have today in our modern homes built to international, industrial standards.” 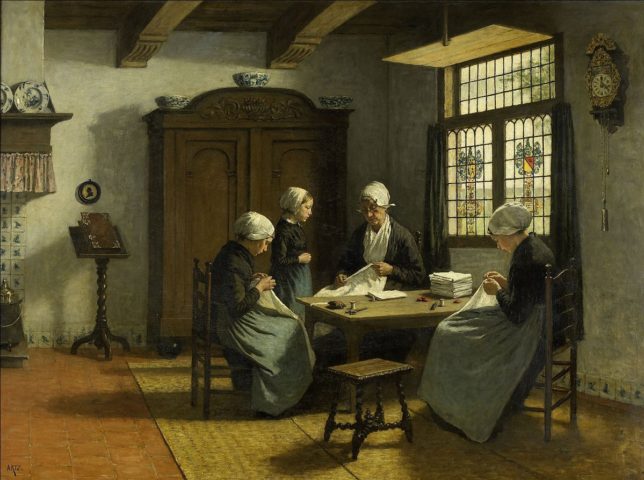