For well over a century the Fort Henry Club in Wheeling, West Virginia served as a home away from home for local wheeler-dealers of the male persuasion. 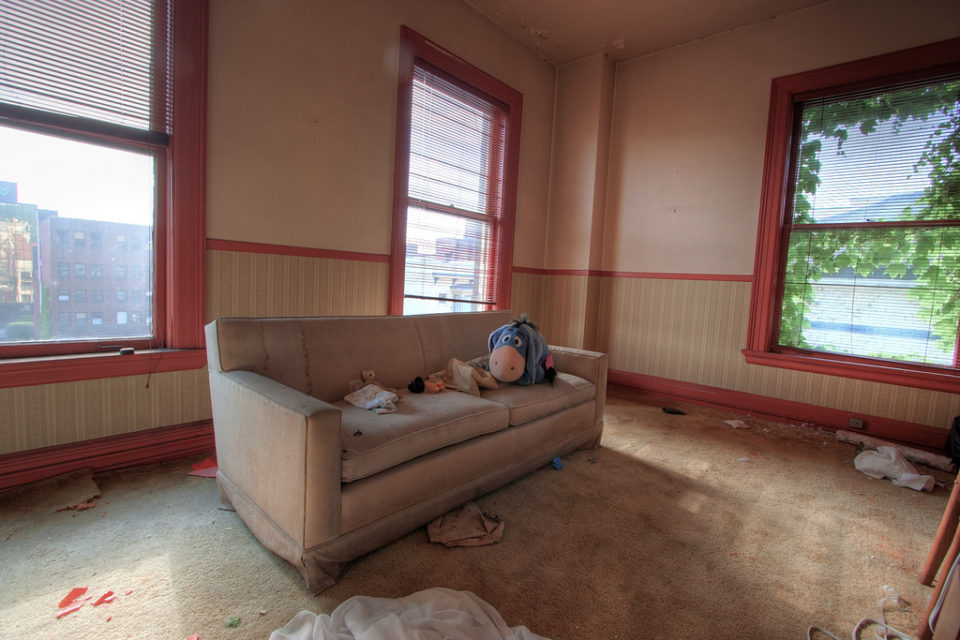 The Fort Henry Club is located at 1324 Chapline St. (at the corner of Chapline and 14th Streets) in beautiful downtown Wheeling. Originally displaying then-fashionable Classical Revival architecture, the townhouse was built in 1850 for Mr. James Fitzsimmons. After it was purchased some years later by Mr. Allen Howell, the impressive building became known as the Howell Mansion. 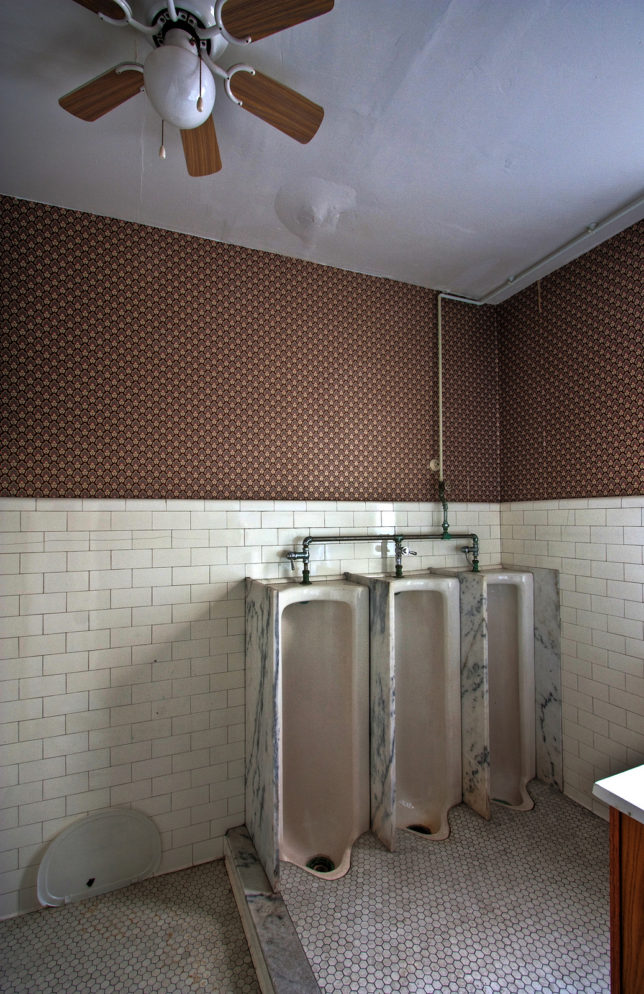 In August of 1890, the initial organizational meeting of the “Fort Henry Club” was held at the Howell Mansion. The first order of business was establishing and funding the club, a process involving 65 founding members who each bought three shares of stock for $100 per share. Additional funds were then gathered, resulting in a total of $19,500 to serve as the club’s financial nest egg. Within a week of the first meeting, the club was officially incorporated with the Howell Mansion being purchased outright by the Fort Henry Club on September 4th of 1890. 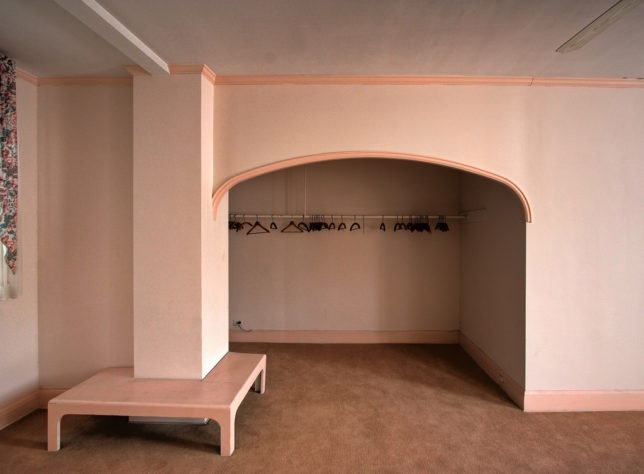 Transforming a posh residence into an exclusive men’s club wasn’t as simple as one might think. Wheeling-based architect Edward Bates Franzheim was commissioned to conduct extensive renovations that included additions to enlarge the original structure. Stylistic modifications were made as well, leaving the building’s exterior to reflect a more Neo-Classical aesthetic. By December 23rd of 1890, the renovations were completed and the Fort Henry Club opened for business… and pleasure.

Chair Men of the Board 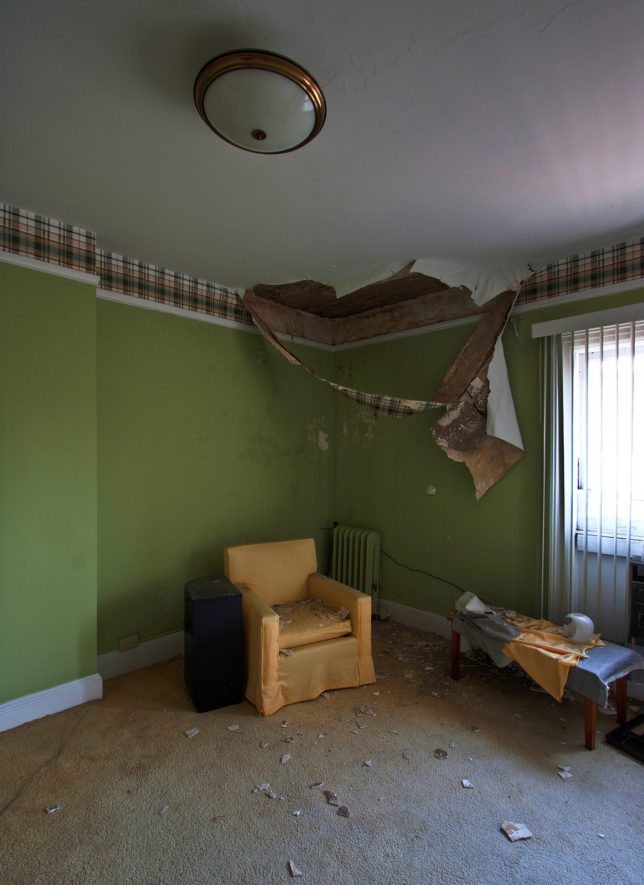 The business of America – or Wheeling, at least – runs on a steady diet of food and drink. As such, a full-time chef was appointed to serve three formal meals daily while remaining on-call for peckish members at any time of the day or night. The club soon gained a reputation as THE place to be when one was in Wheeling. Early twentieth century celebrities including Charles Lindbergh, Herbert Hoover, and Babe Ruth were known to patronize the Fort Henry Club, though not all at the same time.

A Club With A Peel 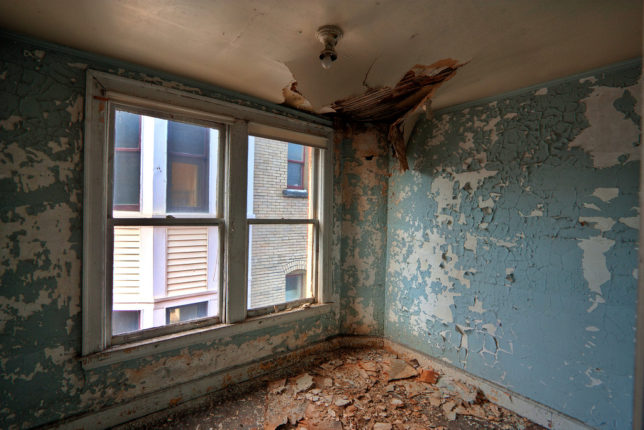 Times were good but they would not last… Wheeling’s population reached its peak of 61,659 in 1930 and the regional industrial base never fully recovered from the effects of The Great Depression. By the year 2010 only 28,496 people lived in the town – the membership of the Fort Henry Club saw a similar decline which proved to be financially unsustainable. Things reached their nadir in 2011 when the club declared bankruptcy and was closed to the public by management. 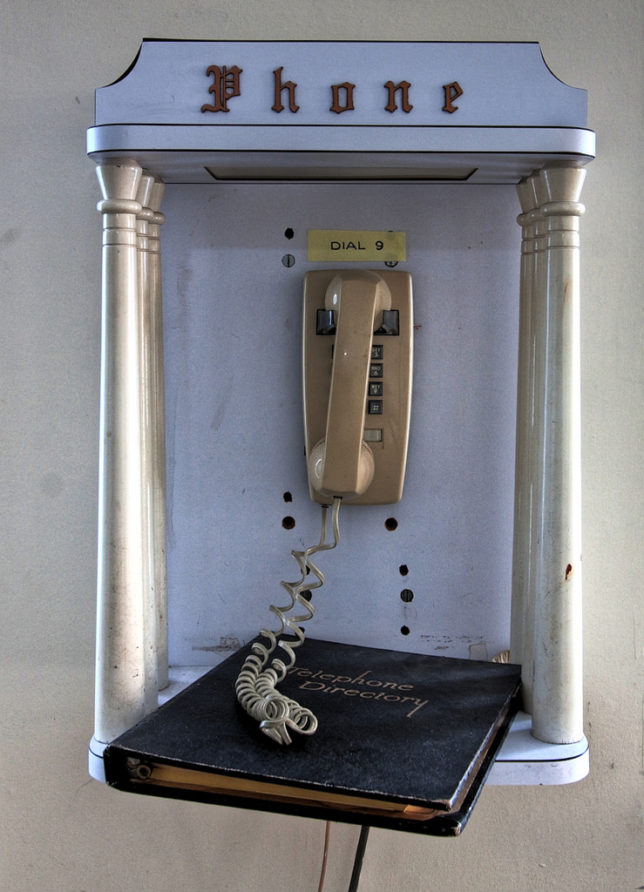 At that point St. Matthew’s Episcopal Church, located just across the street, stepped in to purchase the Fort Henry Club building and its associated property. Flickr member Jonathan Haeber (TunnelBug) paid a visit to the shuttered club in early June of 2013, by which time the once-luxurious interior décor was already showing signs of deterioration and decay. Dig that groovy Greek Revival telephone!

Clubbed to the Floor 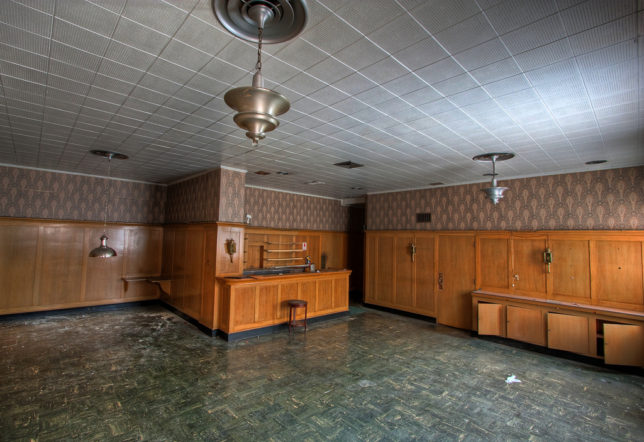 Several months after Haeber snapped these (and more) evocative photographs, the building was purchased by McKinley & Associates with the aim of renovating the interior into individual office spaces. As was the case back in 1890, re-purposing a dedicated structure into something wholly different takes time and money – by mid-2017, several million dollars had already been spent on the project. 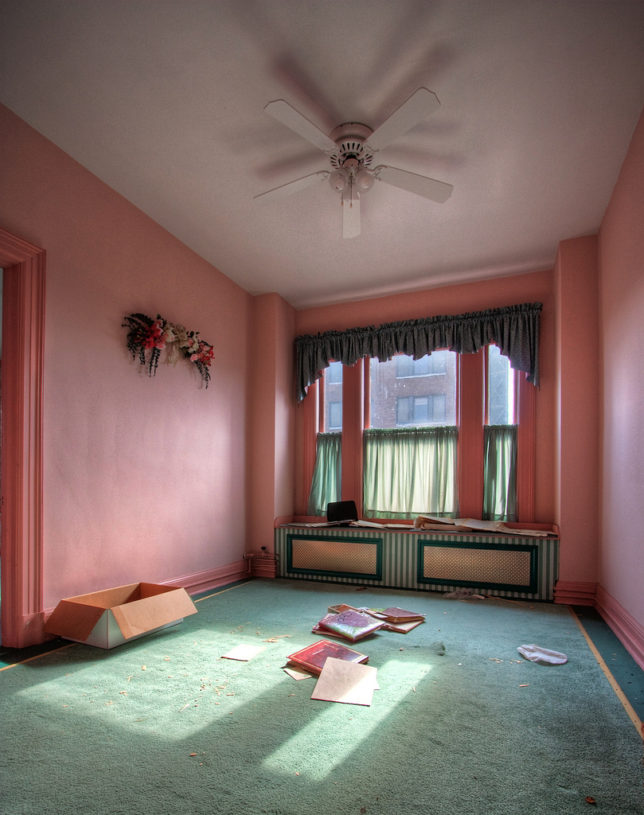 There’s a light at the end of the tunnel, however, as the former men’s club‘s entire second story currently houses the offices and staff of the West Virginia Division of Rehabilitation Services. No doubt more than a few of those staff are female… it’s enough to drive a railroad tycoon to drink!