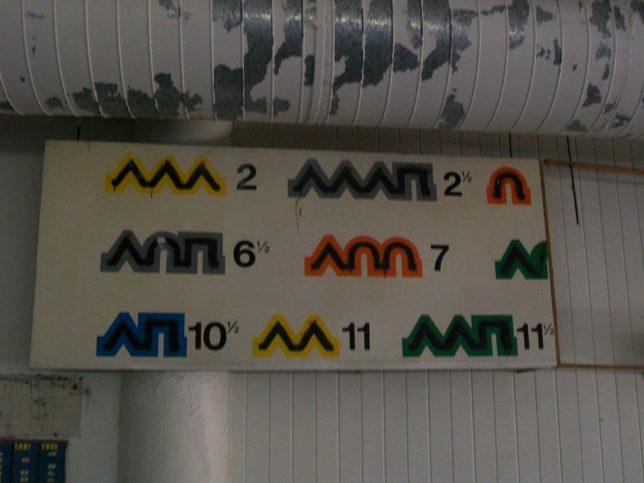 The Batawa factory also served as the HQ for The Bata Shoe Company of Canada from its opening in 1939 to 1964, when administrative functions moved to a recently-demolished building in Toronto. The factory ran like clockwork, pumping out military footwear and clothing throughout the Second World War and returning to the manufacture of low-cost, stylish shoes, boots and sandals once global hostilities came to a close. 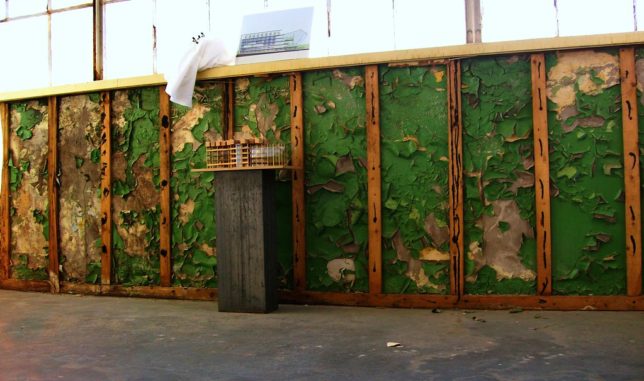 All good things must end, however, and the end of the Batawa factory is a sadly familiar tale. As the postwar boom and associated Baby Boom began to fade, Canada gradually reduced long-established tariffs that had effectively restricted foreign-made footwear from making inroads into Canada’s consumer market. 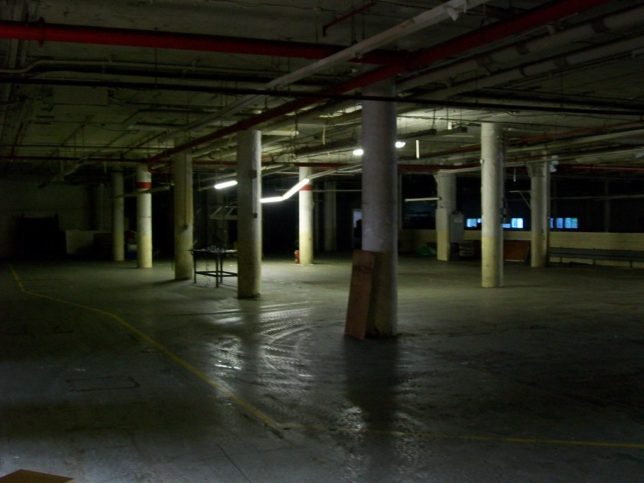 The lowering of these tariff barriers had a direct impact on the manufacturing, distribution and sales of Canadian-made Bata shoes. By the end of the twentieth century the firm was forced to face with the prospects of an increasingly unprofitable – and therefore nonviable – endeavor. Company management made the difficult decision to close the Batawa shoe factory, and the doors were shuttered for good in March of 2000. 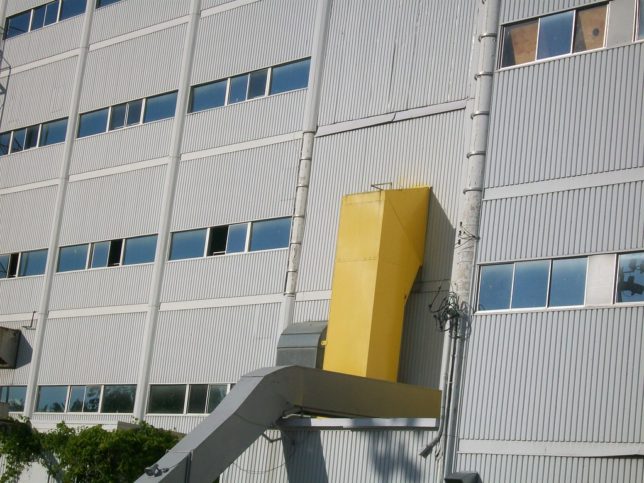 The images accompanying this article are part of a 30-photo set taken by Flickr member haven’t the slightest in June of 2009 and August of 2010. At that time the fate of the factory was in limbo – land in Batawa (population 300) wasn’t in great demand and there were few if any takers for a 70-year-old shoe factory. Gotta admit, though, Bata built their building to last as it sure doesn’t look its age! 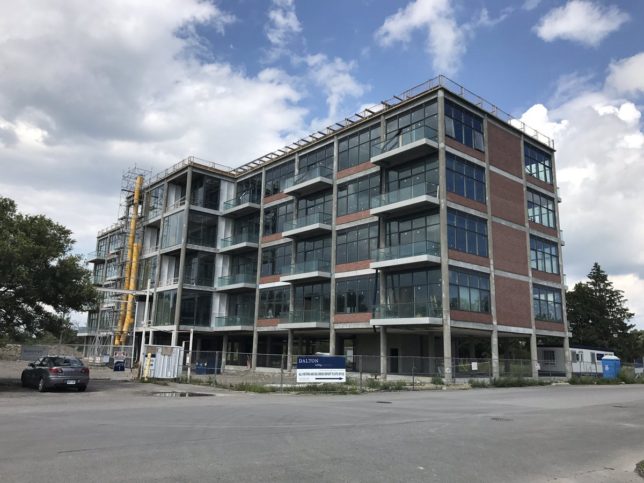 Hope does spring eternal, even for former footwear facilities: The Dalton Company is currently engaged in an $18 million project that will convert the abandoned Bata Shoe factory into a 75-unit mixed-use condominium community scheduled to open in the spring of 2019. The revitalized building’s environmentally-friendly heating and cooling system employs 60 geothermal-fluid-filled tubes descending 600 feet underground, harnessing the planet’s natural heat energy in a clean, non-polluting fashion. Very innovative – and an appropriate homage to the visionary Bata family.