The former Bata shoe factory in “Batawa” – a company town located in southern Ontario – forged fine footwear for footloose Canucks from 1939 to the year 2000. 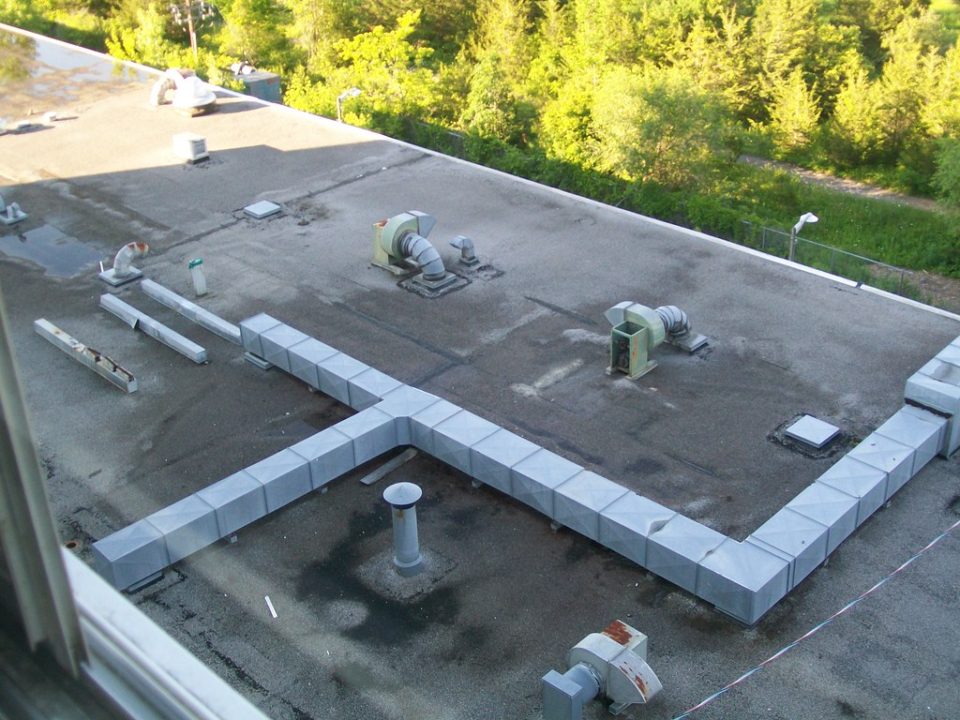 The Bata Shoe Company was founded in 1894 in Zlin, Austria-Hungary, by Tomas Bata and his two siblings. By 1932 the company had grown to become “shoemaker to the world”, boasting 16,560 employees, 1,645 stores, and 25 other non-footwear enterprises. That same year, an aircraft crash took the life of Tomas Bata, leaving the company’s fate and fortunes to his brother Jan Antonin and his son, Thomas John Bata. 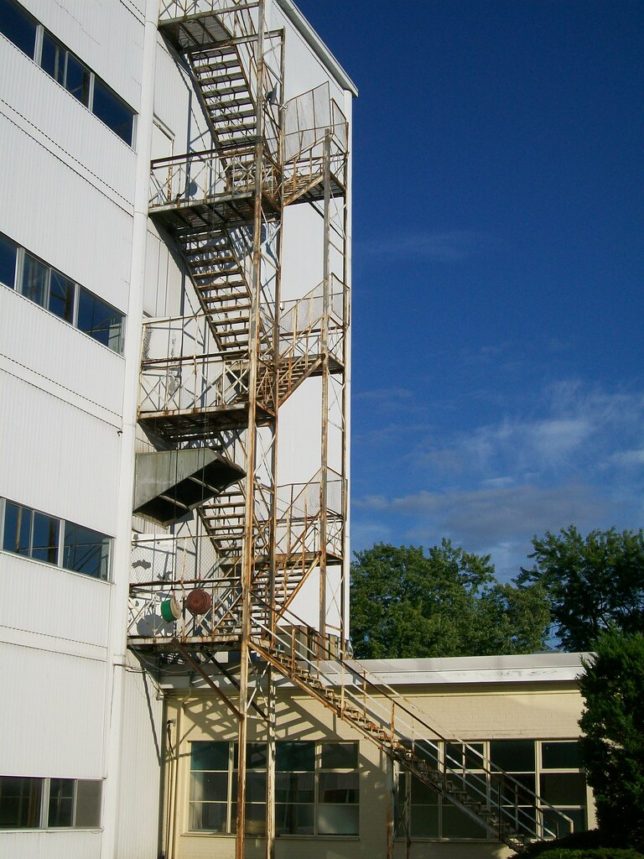 The new generation of ownership continued to apply Tomas Bata’s proven business plans by expanding the firm’s footprint both in Europe and around the world. One of the company’s most innovative practices was the establishment of local “Bata-villes”. These vertically-integrated company towns had their own schools, grocery stores, and subsidized employee housing, all owned and operated by The Bata Shoe Company.

”A Place to Grow” 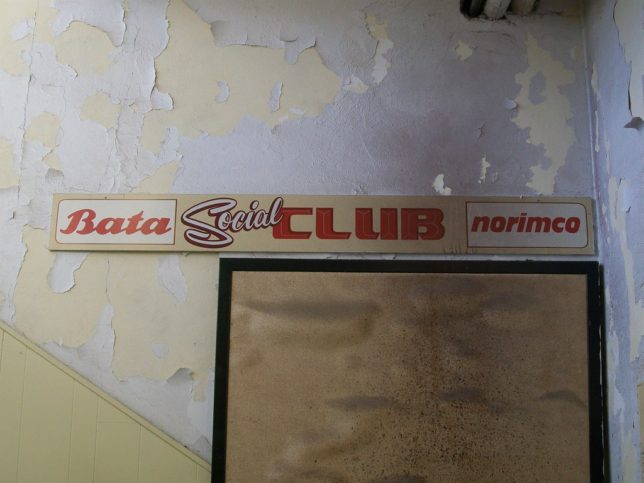 In 1939, with the clouds of war massing on the horizon, the firm built Batawa – a company-owned planned village situated on the northern shore of Lake Ontario in what is now the city of Quinte West, Canada. Bata chose the location purely for economic reasons: it was close to navigable waterways, a railway, a highway, and an airport. 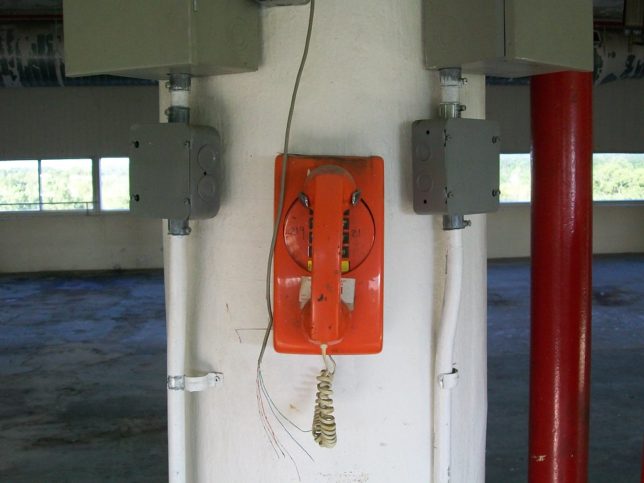 As was the case with other Batavilles, Batawa’s heart and “sole” was the shoe production factory. The state of the art (for 1939) five-story-tall facility dominated the peaceful southeastern Ontario countryside while enabling the firm to dominate the Canadian market for affordable footwear.