Instead of just imagining near-future applications of holographic virtual and augmented reality that we interact with individually on a small scale, what if we expanded them to colossal proportions? “Holographic Reality” by Behruz Hairullaev, Brandon Muir and Nicholas Licausi envisions holograms as collective experiences that can provide entertainment, education, information, news and more in public places. 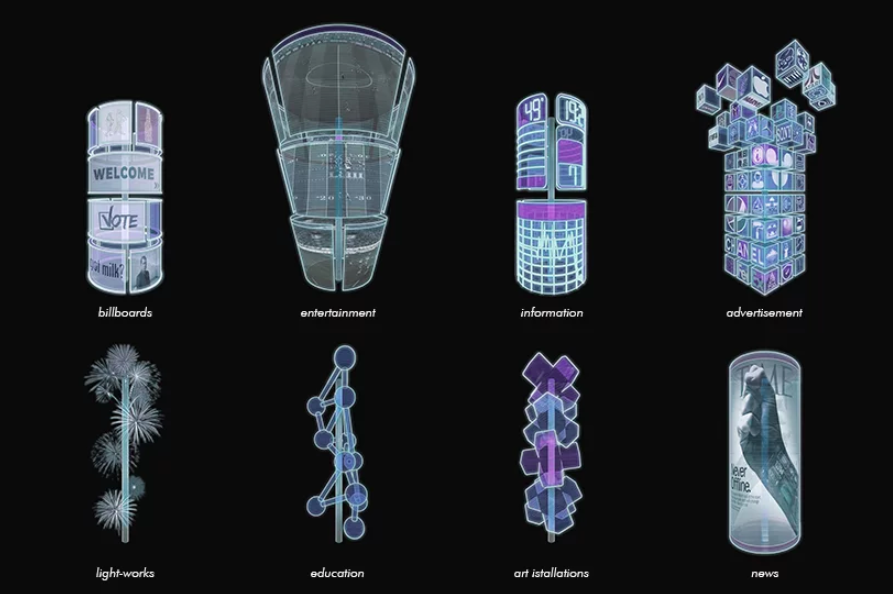 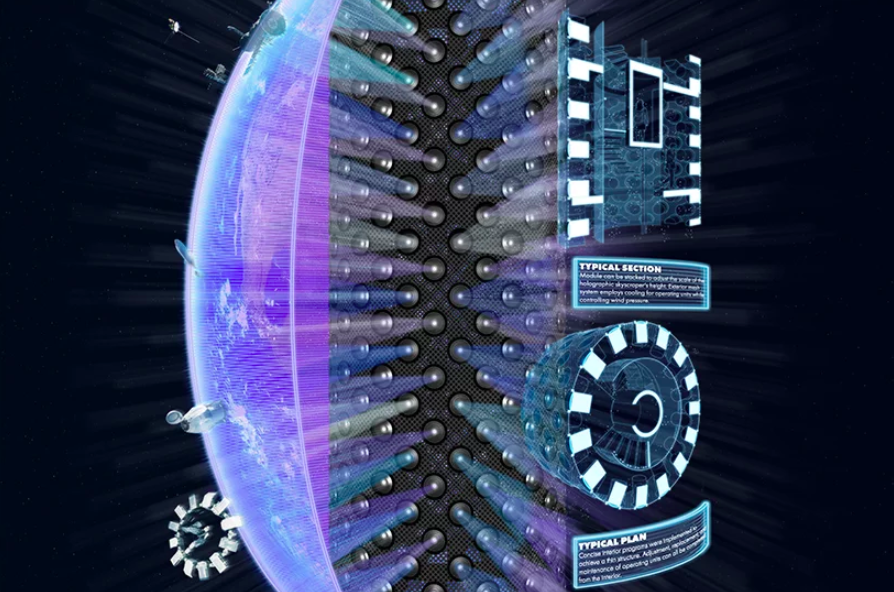 The designers note that virtual and augmented reality innovations tend to focus on personal applications like games that people interact with individually more often than in groups. Users are isolated by putting on headsets and absorbing the content alone, disconnecting from other people and the immediate physical world around them. 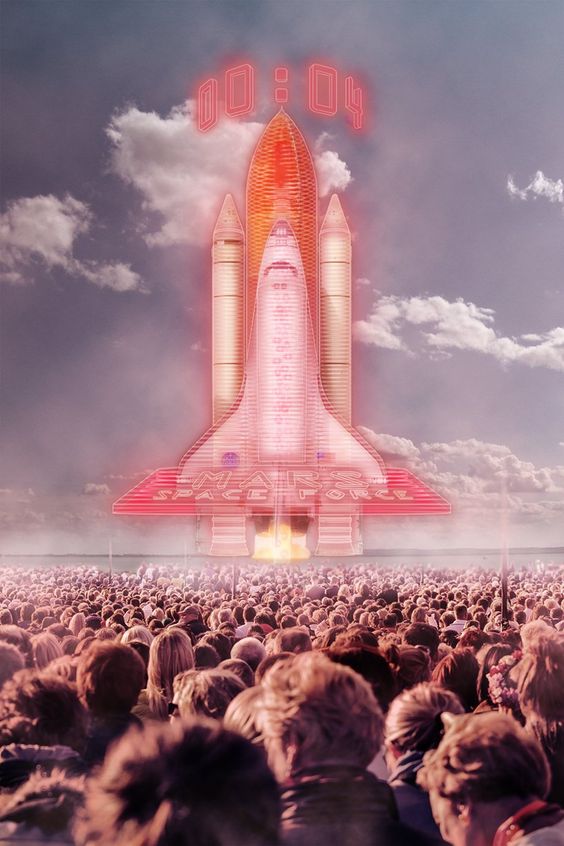 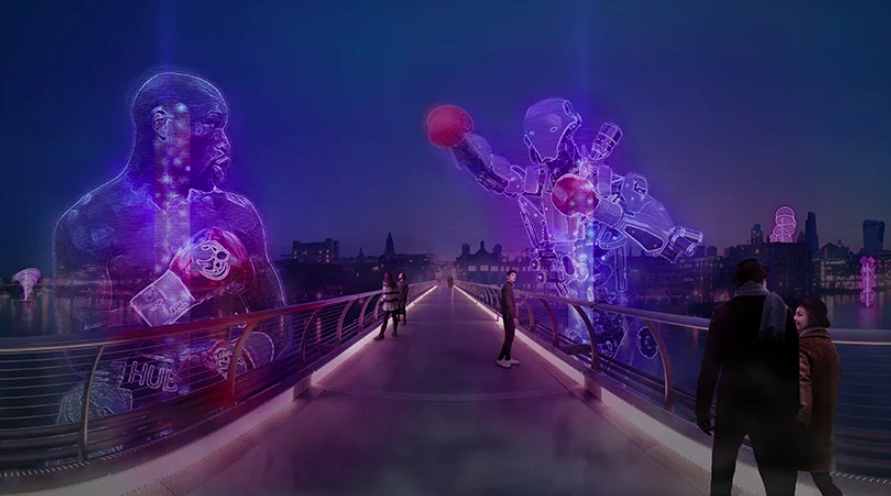 “Holographic Reality,” on the other hand, brings people together to share experiences like simultaneously broadcasted live events by making holograms part of the urban fabric. It’s not clear exactly how it would work, and some aspects of the project raise immediate concerns, like the prospect of worsening light pollution and making cities feel more cluttered than they already do. But for special events and select locations, this kind of technology could be pretty cool, and it’s probably inevitable at this point anyway.