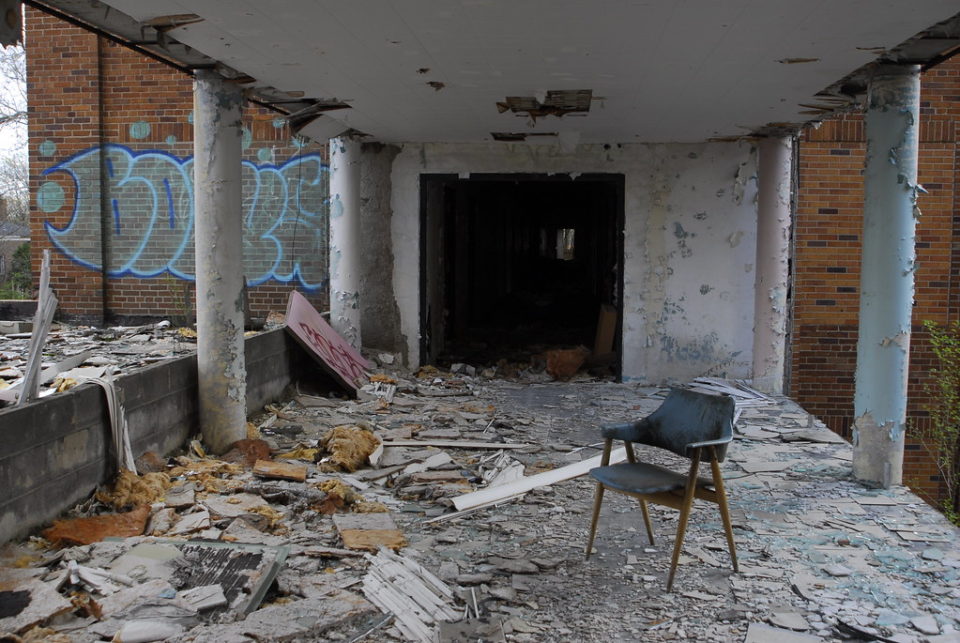 The Arnold Home on Detroit’s Seven Mile Road opened in 1931, and was the final iteration of a succession of “Arnold” elder care homes dating back to 1899. Reverend Charles Arnold conceived the idea of a live-in care home after noting that the soon-to-be-Motor-City’s industrial boom was a bust for the old, the ill, and others in need of a social safety net. 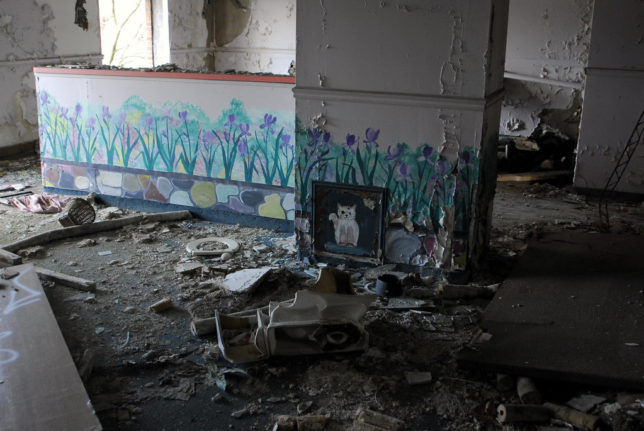 The penultimate Arnold Home was designed and built by Weston and Ellington, a Detroit-based architectural firm whose portfolio included the Metropolitan Building, The Wardell hotel (now the Park Shelton condominiums), and the New Light Baptist Church. The two-story tall Arnold Home featured four wings housing up to 115 residents, a dining hall, and hospital facilities. 1938 saw the addition of two more stories, increasing patient capacity to 235 beds. 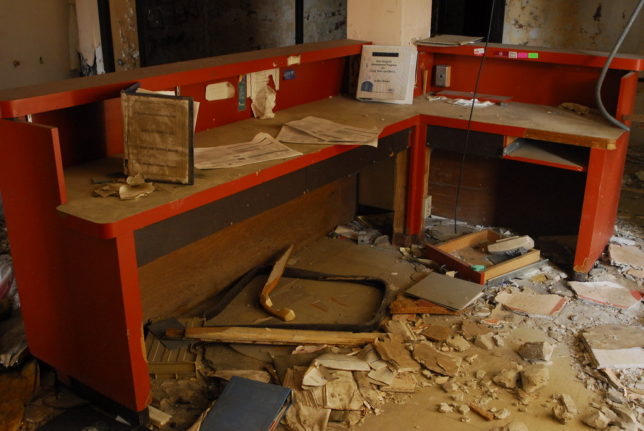 Detroit’s demographics began to change in the late 1950s and early 1960s, however. Middle-class retirees were moving to the suburbs and new residents tended to rely more heavily on Medicare and other government assistance programs. As this trend progressed, the Arnold Home began experiencing funding and budgeting issues that resulted in a steadily declining standard of care.