The dusty, rocky plains, mountains and dry riverbeds of Israel’s Negev Desert stand in for the landscape of Mars in a new experimental project that aims to help astronauts thrive on the surface of the Red Planet. SAGA Space Architects collaborated with D-MARS, a space analog research center in Israel, to create The Mars Lab – which comes complete with lightweight architecture designed to withstand Mars’ lack of atmosphere. 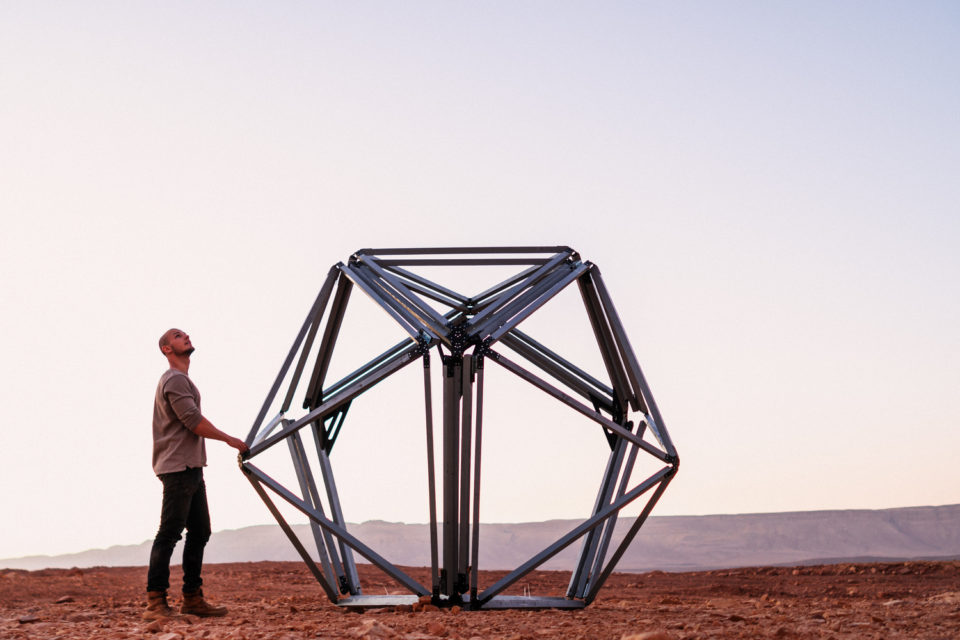 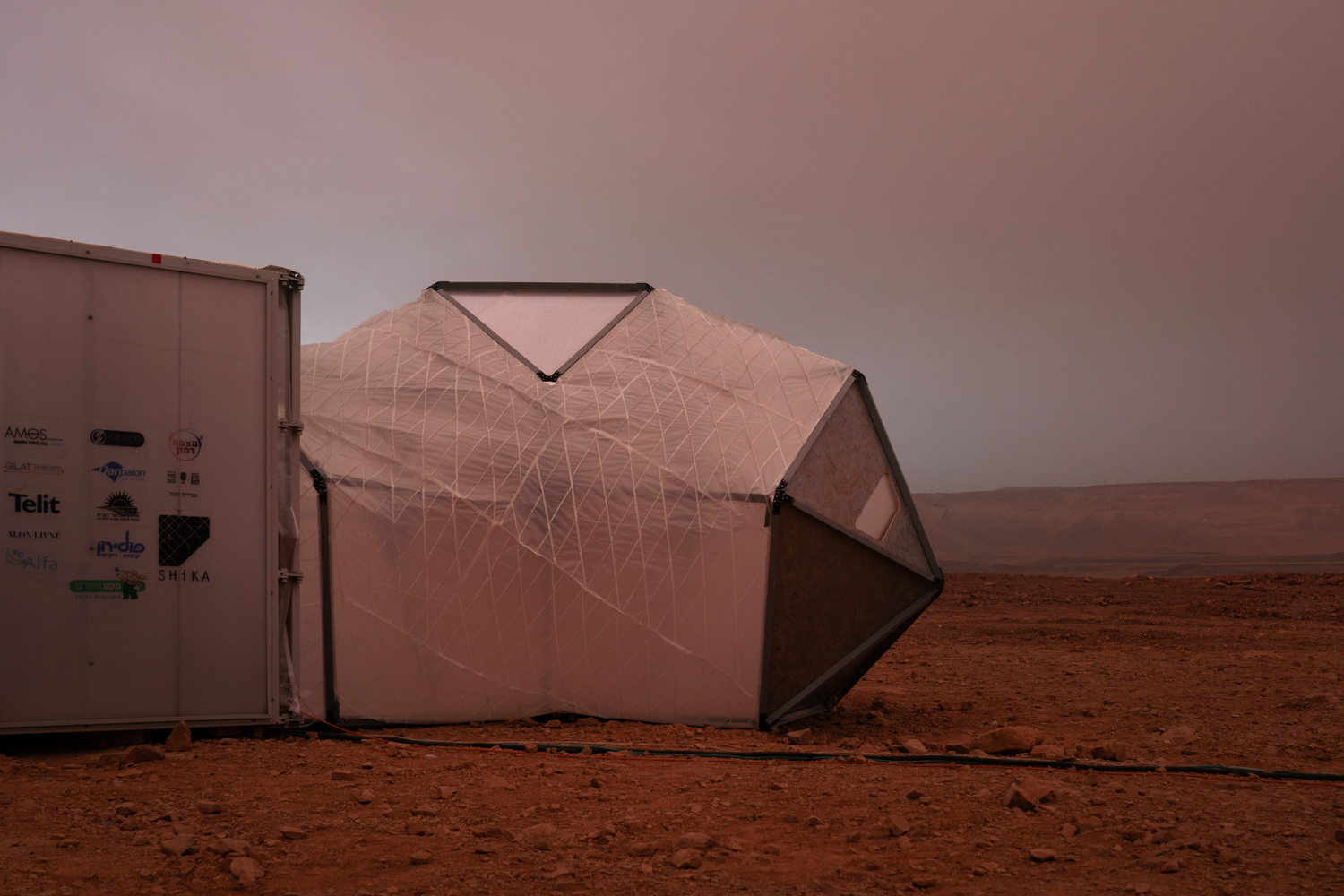 As SAGA explains, it’s actually the desert of Wadi Rum in southern Jordan that most closely resembles the red Martian landscape. They’ve previously experimented with imagining the future experiences of astronauts on this distant planet through “missions” with sparse food and water, no communication with the outside world and no sensory or mental stimuli, all to learn what astronauts will need out of their living environments. For the purposes of training Israeli space explorers through inhabiting confined spaces, Negev serves well, with its geology, aridity and isolation feeling similar enough to the real Martian environment. The habitat will serve as a prototype for a longer mission scheduled for next year.

“D-MARS will simulate a mission to Mars or other planets, allowing analog astronauts (or “Ramonauts”) to live on-site as real explorers; the daily routine, food, communication and other challenges will be very similar to those faced in the future during an actual planetary mission.” 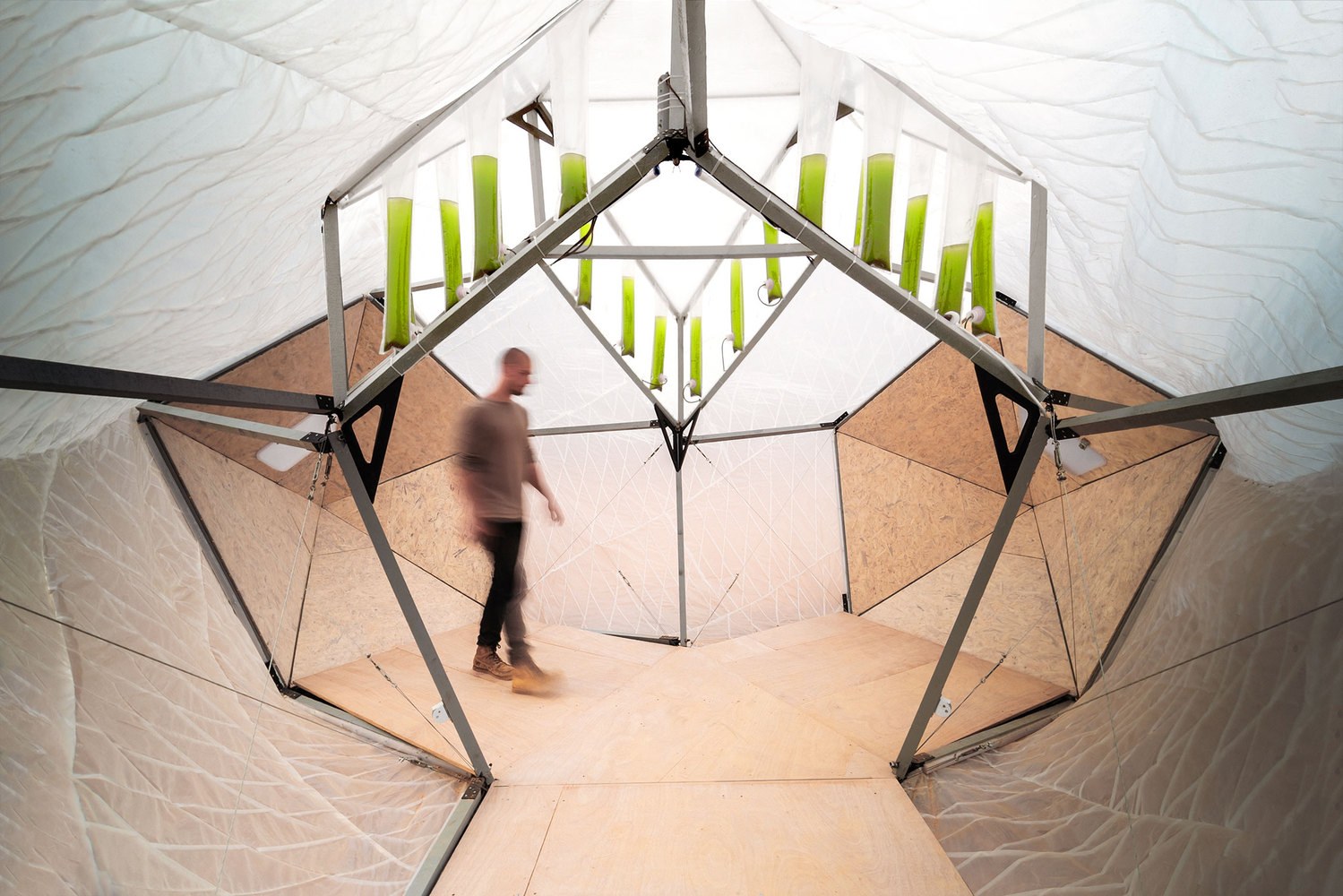 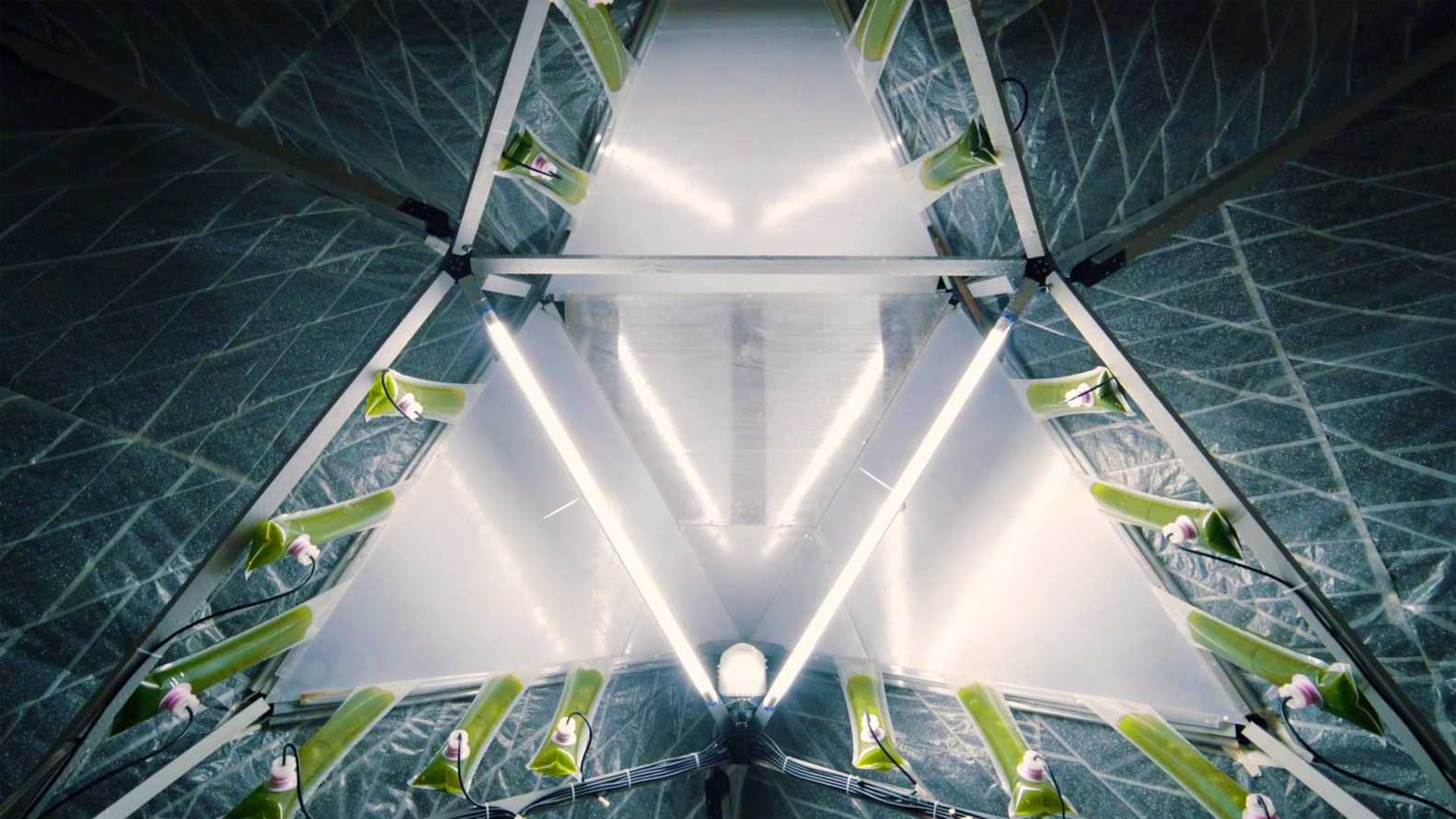 “Establishing the D-MARS space analog mission in the Negev Desert will allow Israel to make a significant contribution to the world-wide effort to prepare humanity for the exploration of the planet Mars and our solar system, while also benefiting the economy, technology development and educational community of the state of Israel as a whole.”

The lightweight expandable architecture of the Mars Lab features thin faceted framework and flexible protective translucent membranes, which can withstand at least one bar of atmospheric pressure. A durable shell folds around the membrane during transit and landing to keep it from puncturing. Inside, an algae photo-bioreactor takes in carbon dioxide and produces oxygen for the astronauts. The whole thing is designed to have a minimal impact on its surroundings, both in Israel and on Mars.