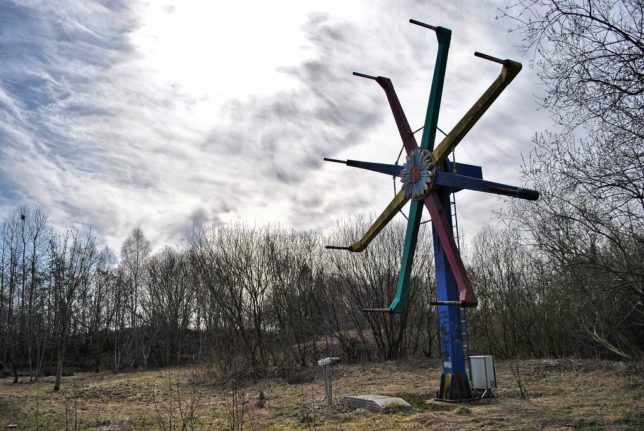 Fun Park Fyn’s owners made another wise (in hindsight, at least) move in 2008 when they sold the shuttered park to an outside investment group. The incoming management team sought to revive and refurbish Fun Park Fyn’s aging facilities but with added “theme” to enhance the park’s appeal with foreign tourists and travel groups. 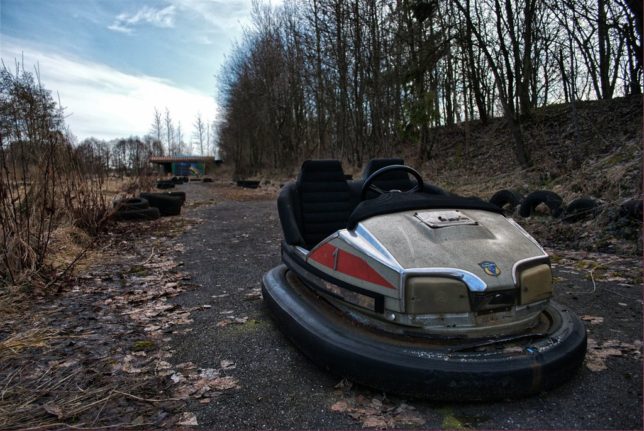 They seized upon the idea of re-branding the park as “Hans Christian Andersen Park”, after the locally-beloved and internationally renowned fairy-tale author. Andersen hailed from Odense, Denmark’s third-largest city and a transportation hub, situated several dozen miles to the east. 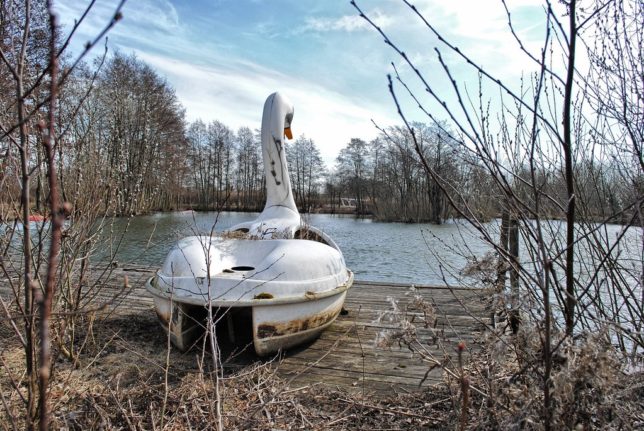 It must have sounded like a workable plan at the time but for whatever the reason or reasons, nothing came of it. As recently as December of 2018, the virtually untouched ruins of Fun Park Fyn still sat abandoned and slowly deteriorating in southern Denmark’s oft-damp maritime climate. 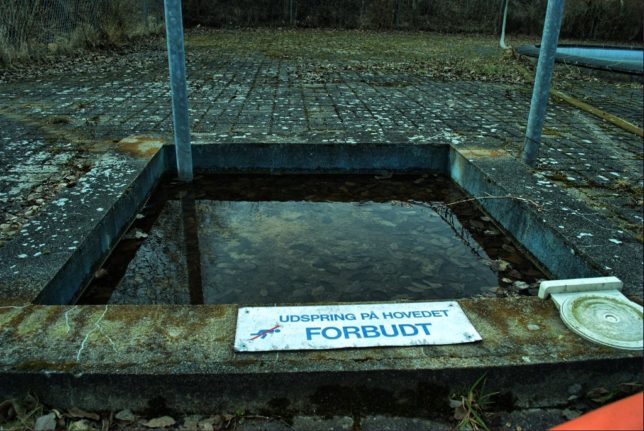 Flickr member Troels Dejgaard visited the abandoned Fun Park Fyn in early April of 2010. “A neighbor acts as an attendant… he got us kicked out,” related the photographer. “He told us though, that if we just contacted first it might(?) be okay for us to be there.” Tough call for urbex explorers who aren’t accustomed to getting approval beforehand but as they say, ymmv (your mileage may vary).