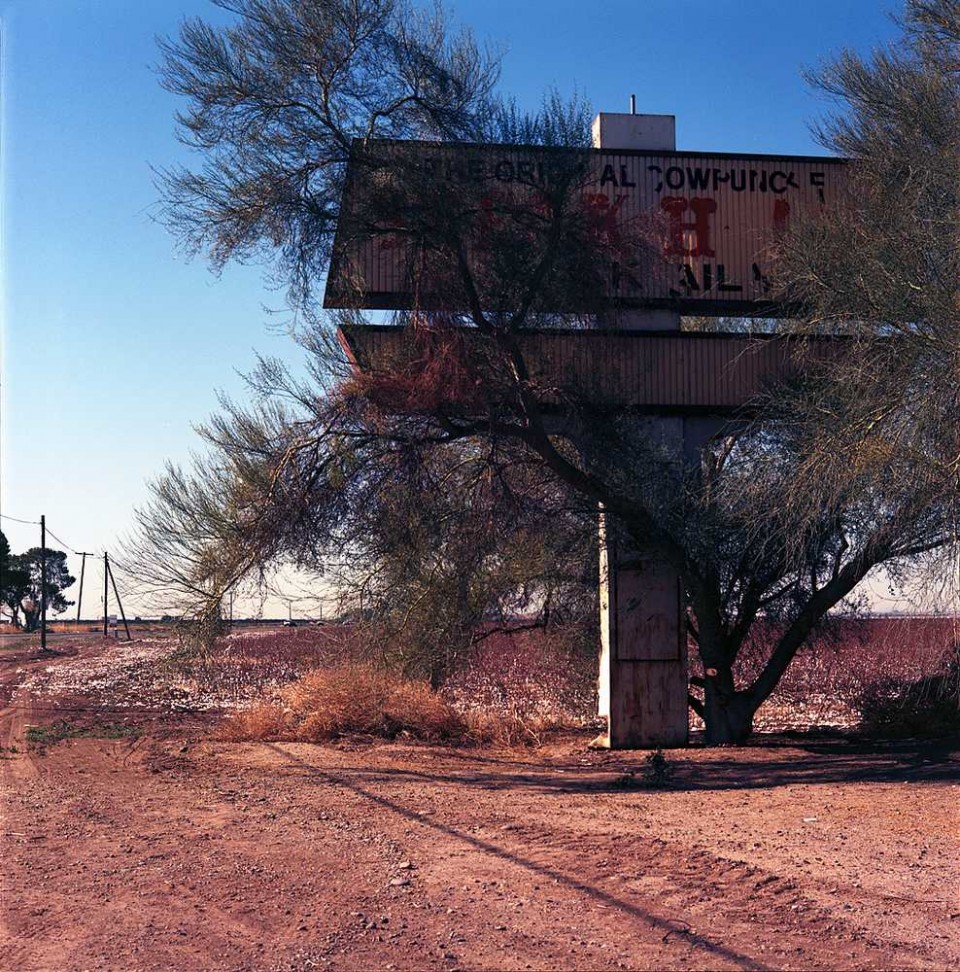 Mad Men may be coming to an end but classic steakhouses – those dimly-lit sanctuaries swathed in musky leather and red velour – have already ridden into the sunset. Did it help that besides doling out the most non-hipster fare imaginable, roadside steakhouses made most of their profits on overpriced, watered-down cocktails? No, no it did not. 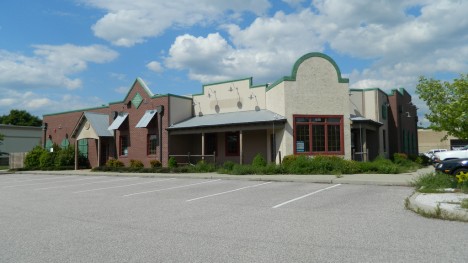 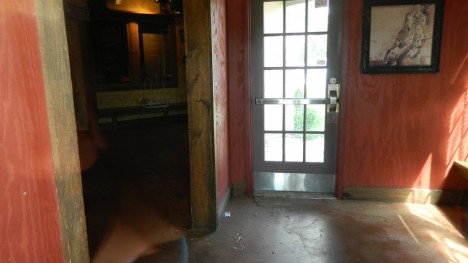 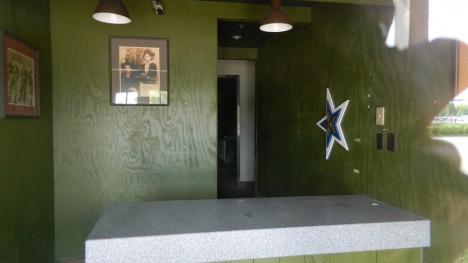 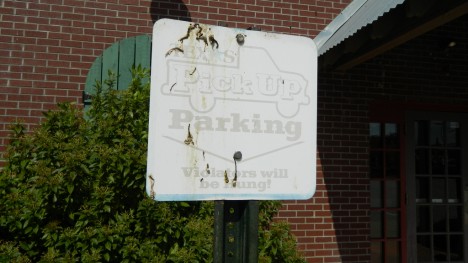 Flickr user Ryan (RetailByRyan95) photo-documents one such misteak-house, as it were, at the Jefferson Commons plaza in Newport News, VA. Perhaps the fad for all things Texan faded out along with the late and unlamented Urban Cowboy fashion trend, or might it be that the Texas Steakhouse & Saloon’s steaks had all the consistency of a grilled cowboy boot? 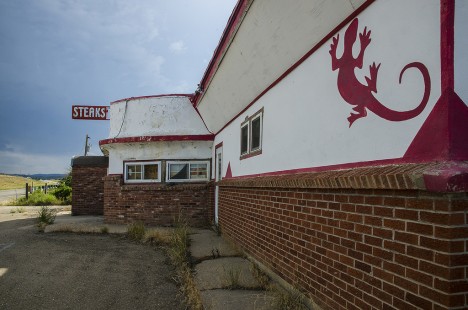 “I wish I was in, Tijuana, eating barbecued iguana”... A decades-old Wall Of Voodoo tune could have been the inspiration for the above abandoned steakhouse’s decor – and possibly the menu as well. Only Flickr user Phillippe Reichert visited this unnamed abandoned steakhouse in Trinidad, CO on July 11th of 2013 where he captured the mystifying image above. 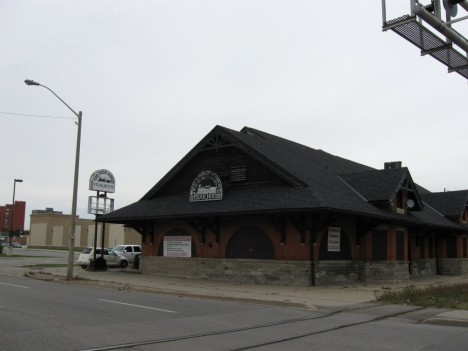 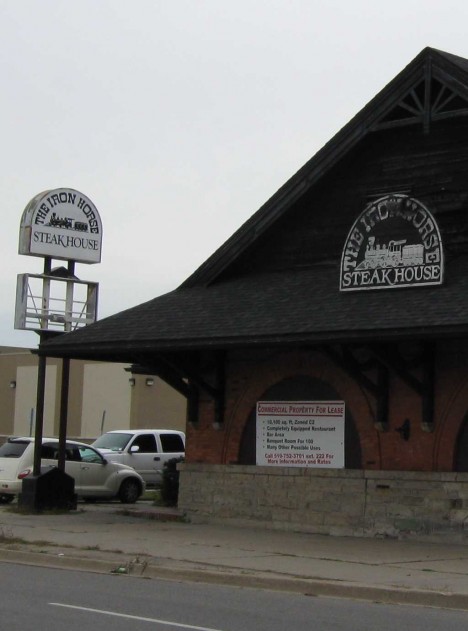 Time was even a two-horse town like Brantford, Ontario had at least one steakhouse. They now have one less since The Iron Horse picked up its cowcatcher and went to the big sizzling grille in the sky. According to the hopeful-sounding copy on the For Lease sign outside, the building has a bar area, a banquet room for 100, and “Many Other Possible Uses”. It would seem “Steakhouse” is no longer one of them.