Something’s rotten in Denmark again, and the stench of decay wafting across the otherwise upbeat isle of Funen originates at the abandoned Fun Park Fyn.

The Other Fyn Land 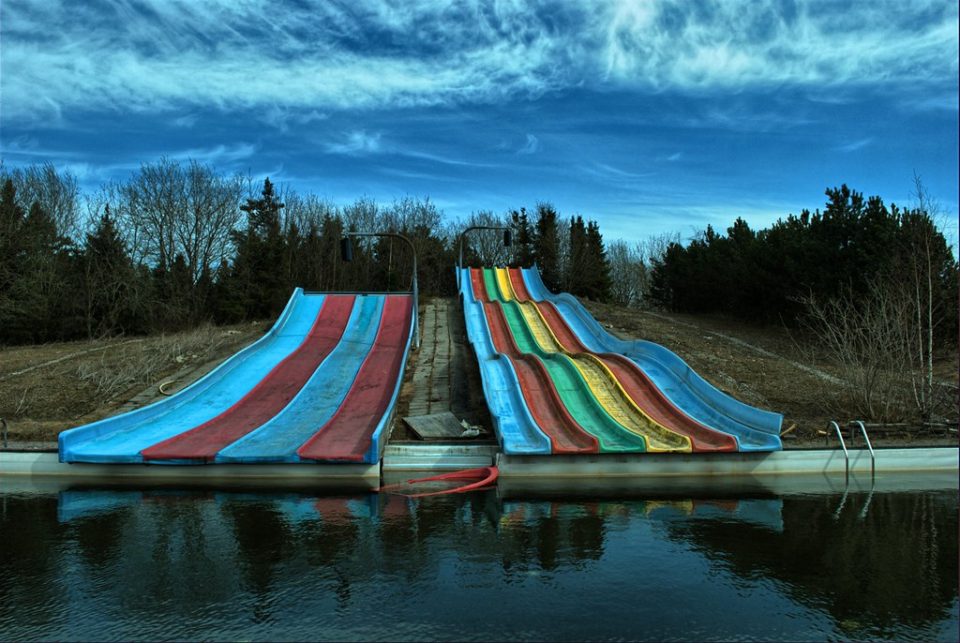 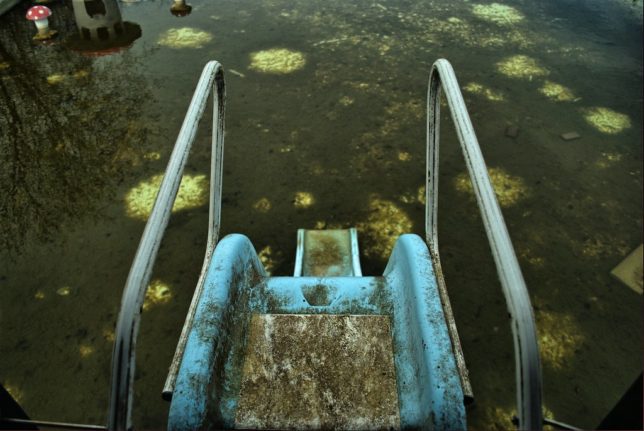 Fun Park Fyn opened in 1980 as a sort of small-scale smorgasbord of a Six Flags-style theme park and a low-maintenance, no-frills nature park. The park was also appreciated as an affordable option for families. That business plan only works if the park is profitable, however, and Fun Park Fyn just couldn’t take in enough kroner over the long term. 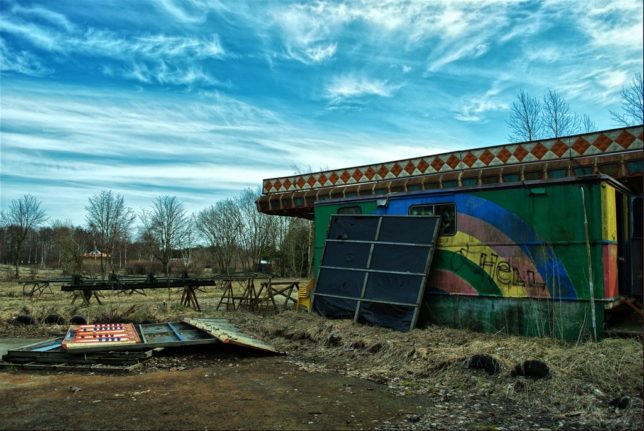 The chronic flow of red ink eventually proved to be unsustainable, and in 2006 the park’s owners declared bankruptcy and closed the doors. With the Global Financial Crisis of 2007-2008 looming, perhaps the owners decided that it’d be best to get out while the gettin’ was good. In any case, Fun Park Fyn was er, fyn-nished… or was it?