Tat Thing You Do 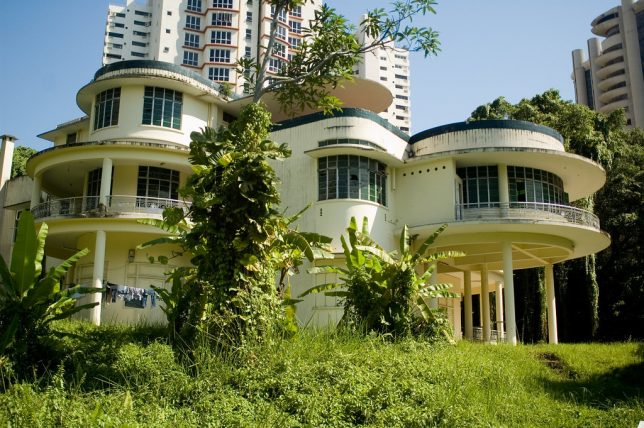 The house changed hands again in 1973 when it was purchased by Collin Development (now Lee Tat Properties). By that time, a number of high-rise projects had begun to encroach on the Chee Guan Chiang House’s lushly landscaped gardens. One such development – Grange Heights – then became embroiled in a see-saw, three-decade-long legal odyssey with Lee Tat that wasn’t fully resolved until 2009! 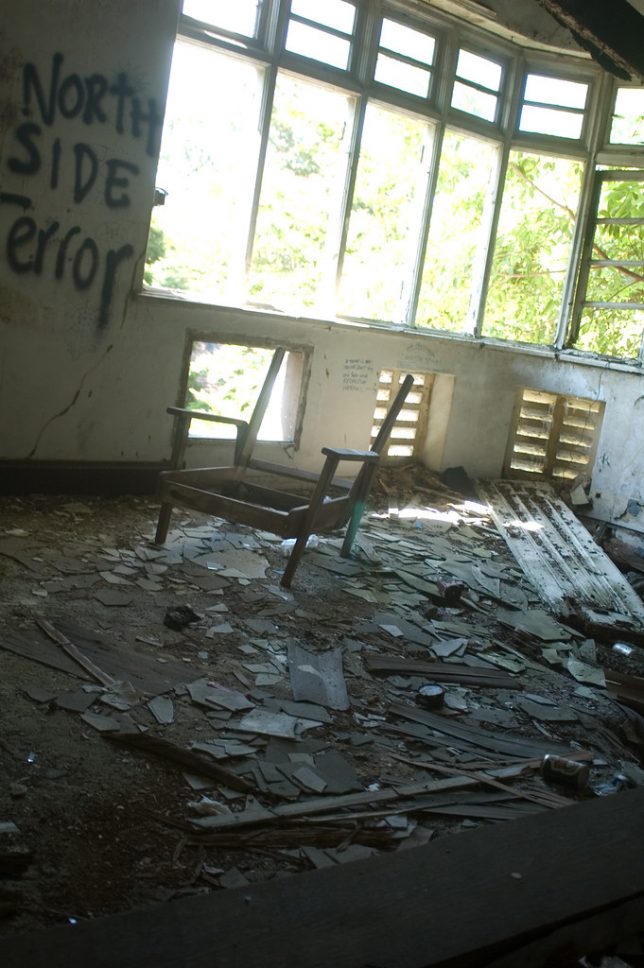 Over the course of those 30+ years, the Chee Guan Chiang House remained locked in legal limbo with only basic maintenance being performed. A paid caretaker and his family lived in the house – one of their children grew up there, and now works for Singapore Press Holdings. 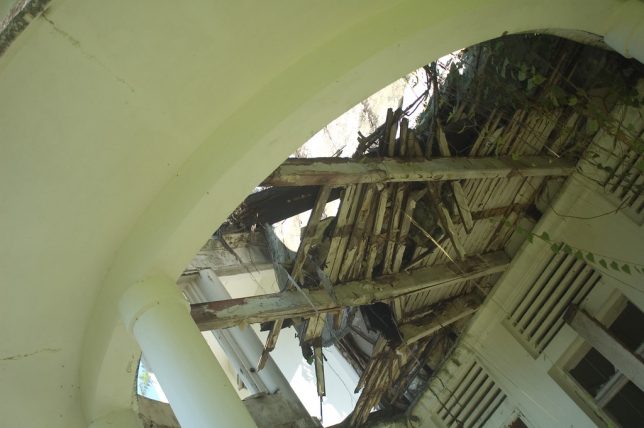 With the lawyers finally out of the picture, governmental authorities moved in – not literally, but regulatorially. In late 2008, around the time Lee Tat Properties won the long-running court case (Grange Heights’ last-ditch appeal was later denied), the URA ordered the remaining structures at 25 Grange Road to be conserved pending future renovation and/or restoration. It should be mentioned that the house occupies an “ultra-prime” location which, based on projected apartment sales on the 100,000 square foot site, would be worth roughly SGD$425 million or about US$310 million! 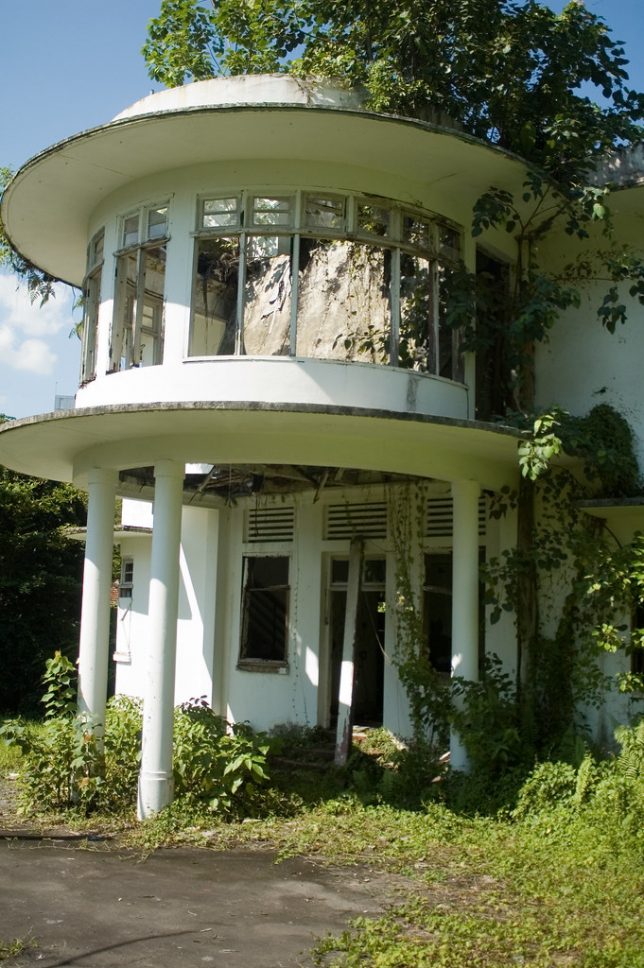 The photos featured in this article date from May of 2006 and May of 2009, and are credited to Flickr members Brian Jeffery Beggerly and Jonathan Lin, respectively. Note the exterior color change from orange to white, indicating some progress is finally being made… and the clothes hanging out to dry out front, indicating there’s still a long, long way to go.