Home On The Grange 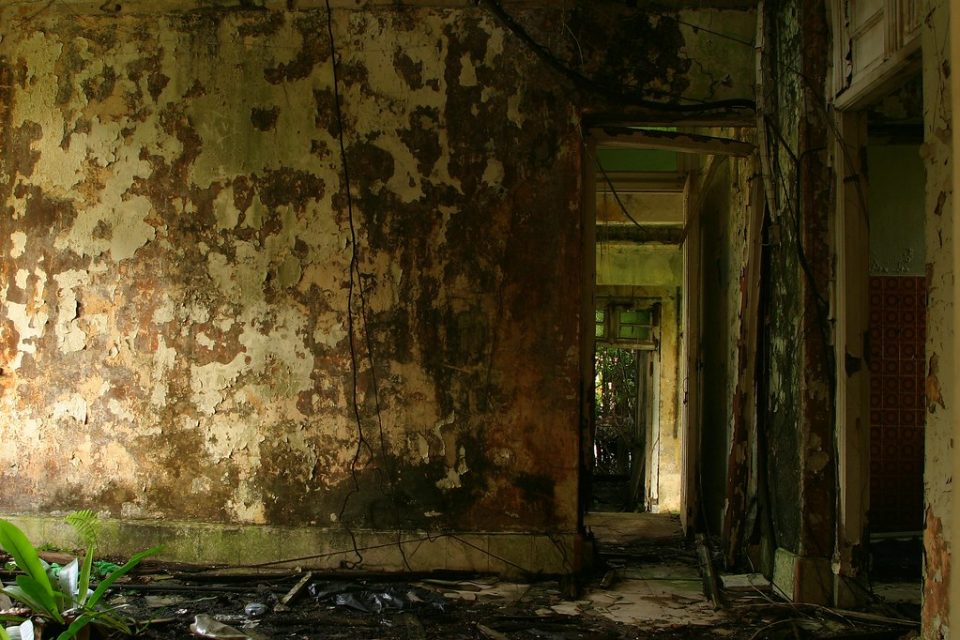 The so-called Chee Guan Chiang House at 25 Grange Rd (corner of Grange and Devonshire) in central Singapore dates back to the late 1930s. It was commissioned by the eponymous Chee Guan Chiang, the first son of Malacca-based banking tycoon Chee Swee Cheng. 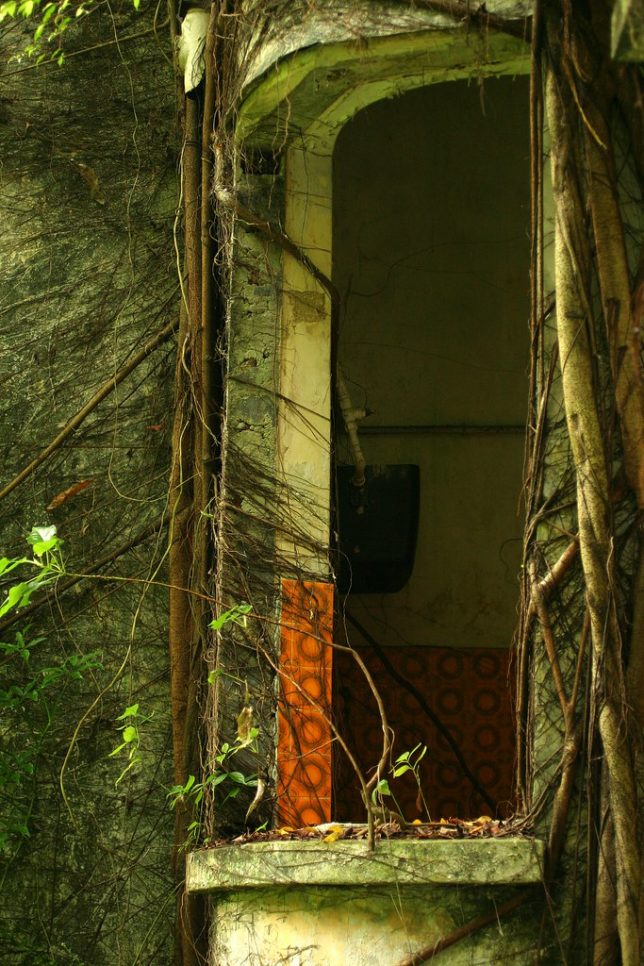 After demolishing an earlier home occupying the plot, the younger Chee hired well-known Singapore architect Ho Kwong Yew to build him a distinctive mansion in the then-current Art Deco style. Ho, recognized today as a leader of the “Modern Movement” in Singapore, incorporated earlier architectural flourishes such as a Roaring Twenties-style grand staircase into the home’s otherwise cutting-edge design. 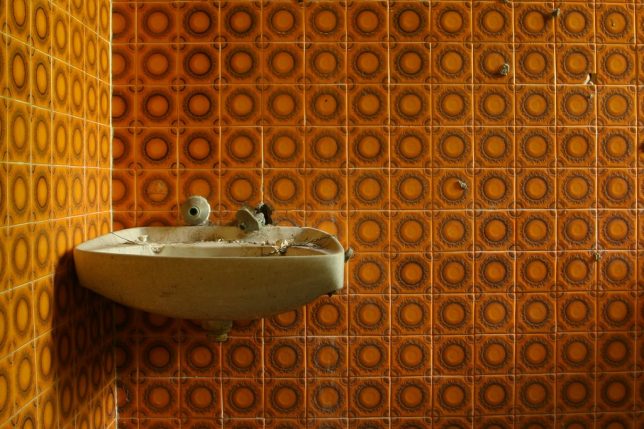 The home was completed in 1938 but Chee Guan Chiang didn’t stay there long – following the end of WW2, the building was renamed the Leonie House and catered to mainly foreign boarders and tourists. New management took over the business in 1964, changing the name to the New Leonie Guest House. 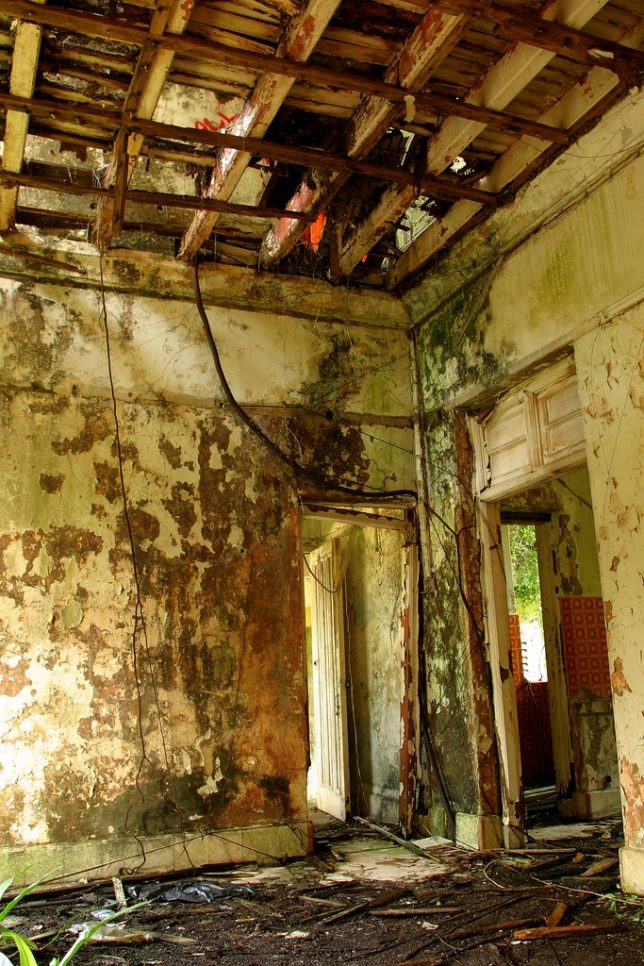 If this isn’t confusing enough, in October of 2013 Yvonne Lee-Khoo (a grand-daughter of Chee Guan Chiang) posted an article at the Singapore URA (Urban Redevelopment Authority) online forum. Ms Lee-Khoo explained that the house was originally named “Wellington House”: the word “well” meaning “good” and sounding like “wealthy”. To this day, wrought iron balustrades both inside and outside of the house prominently feature the “WH” motif.