One of the coolest roadside wonders of the United States is no more. Built nail by reclaimed nail over several decades by Minister Horace Burgess in Crossville, Tennesseee, “The Minister’s Treehouse” caught fire this week and burned to the ground within just 15 minutes. Anyone who was ever able to tour this 80-room wonder before its demise (like this writer) probably won’t be surprised by this news, since the whole thing felt like a tinder box all along. 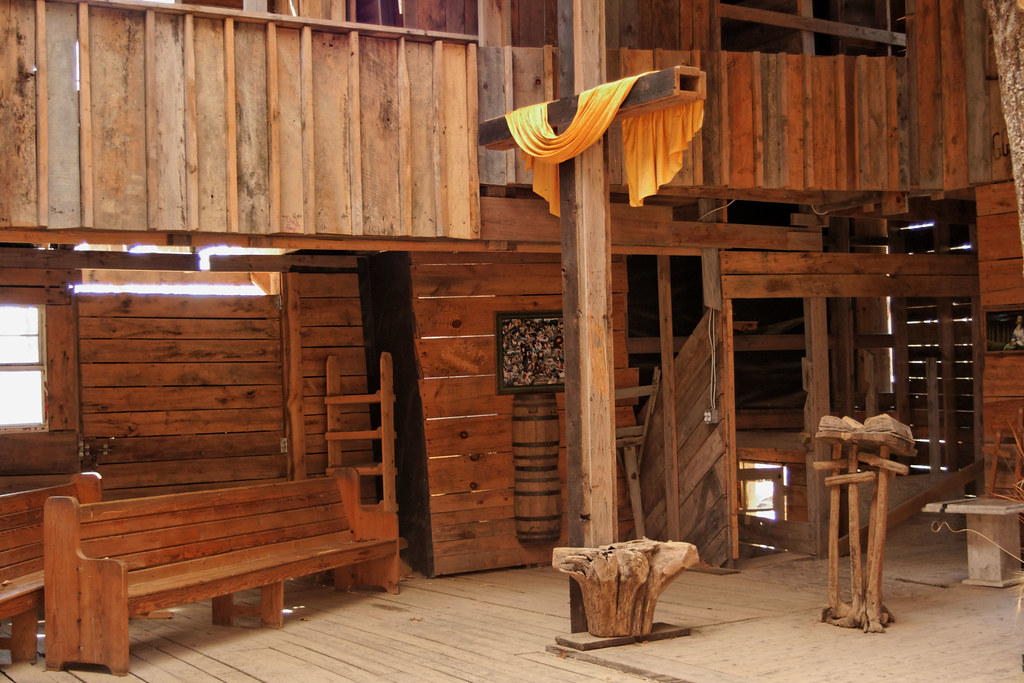 Burgess broke ground on the treehouse in 1993, after he says God came to him and said “If you build me a treehouse, I will get you all the supplies.” As the supplies kept coming, often dropped off by community members, Burgess kept building. He had no prior building experience and never did plan anything out, just adding elements as inspiration and materials came. 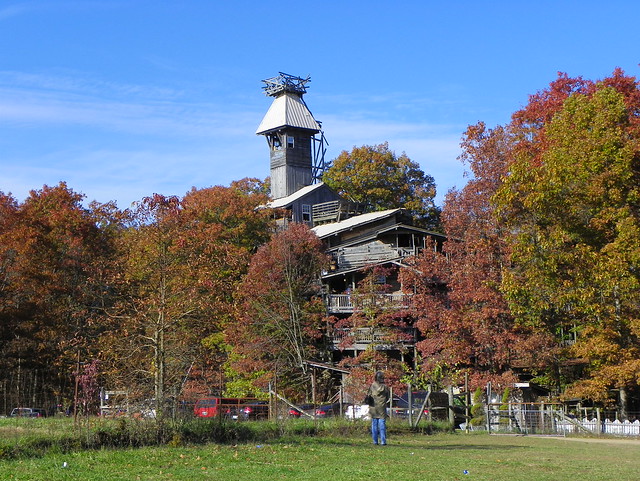 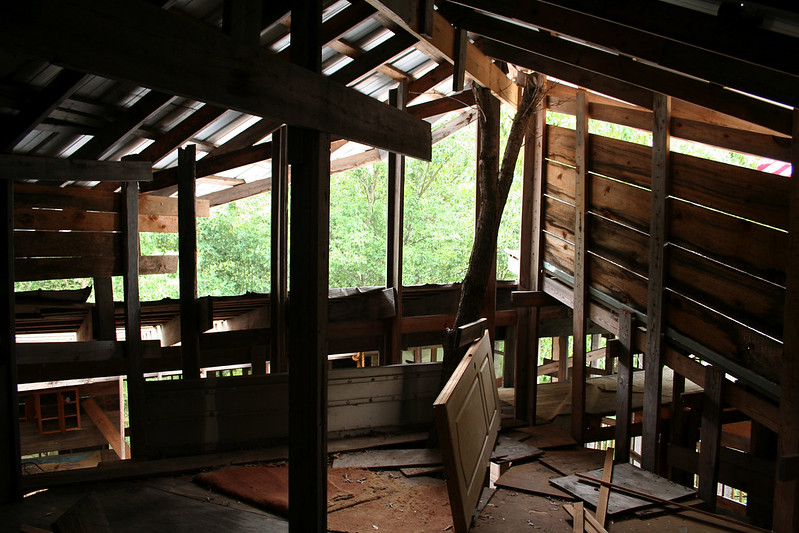 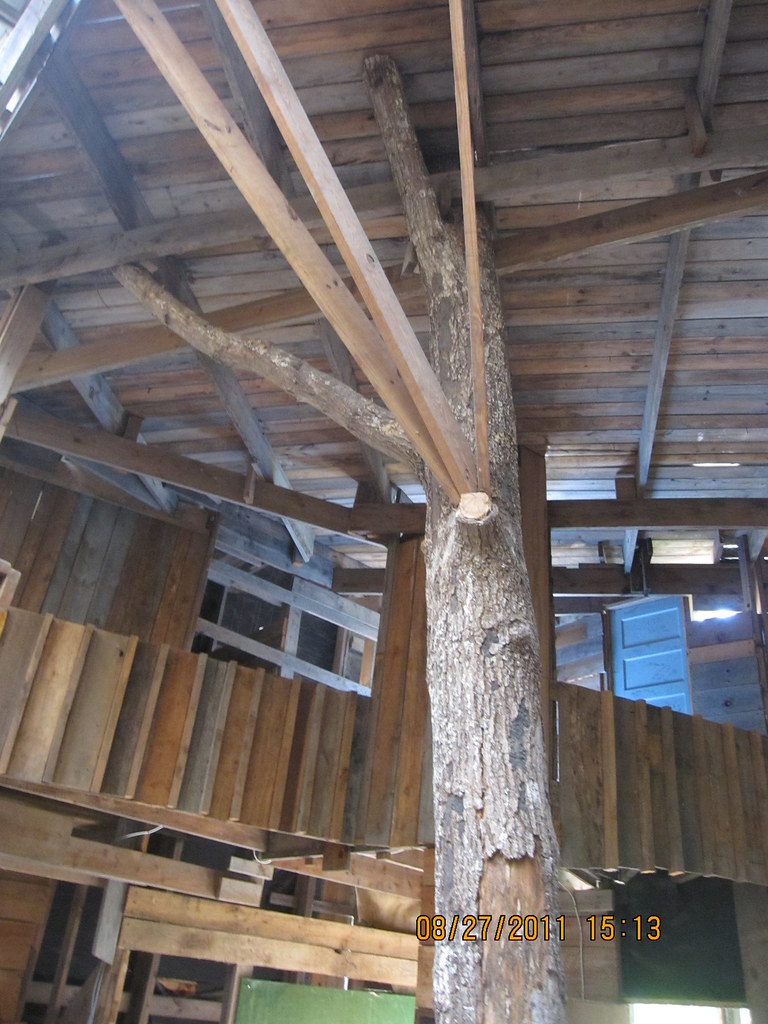 Over the years, the treehouse hosted church services and was sometimes reportedly care-taken by homeless people who lived on the property. For decades, it was a word-of-mouth tourist attraction, drawing in 400-500 visitors a week, who would climb as high as they dared. The inside was full of pews, stained glass, rope swings art installations and a basketball court. 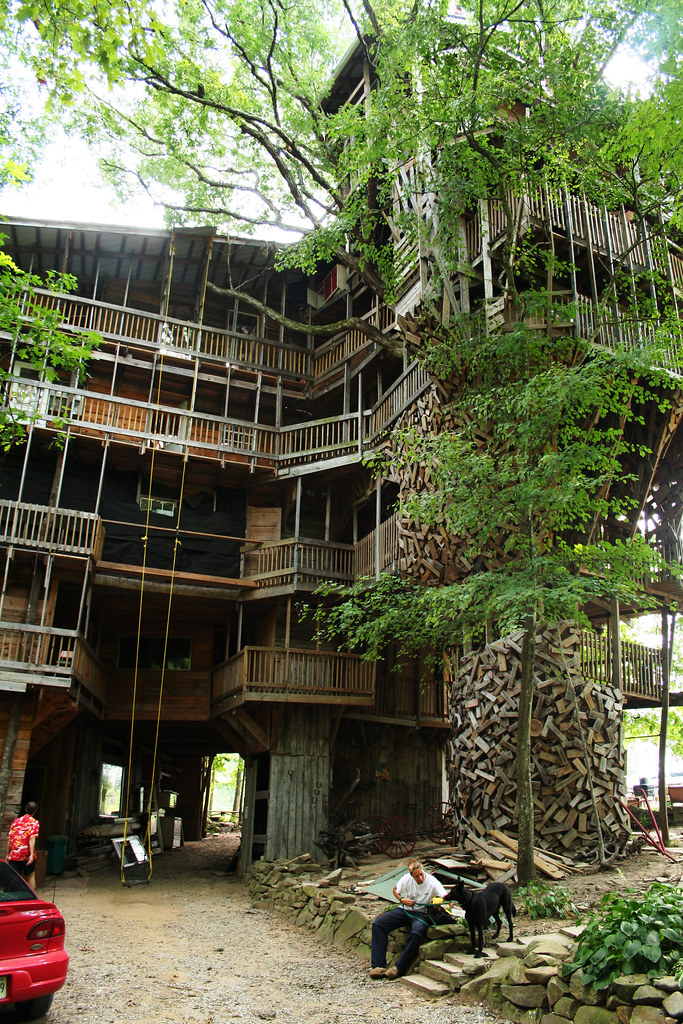 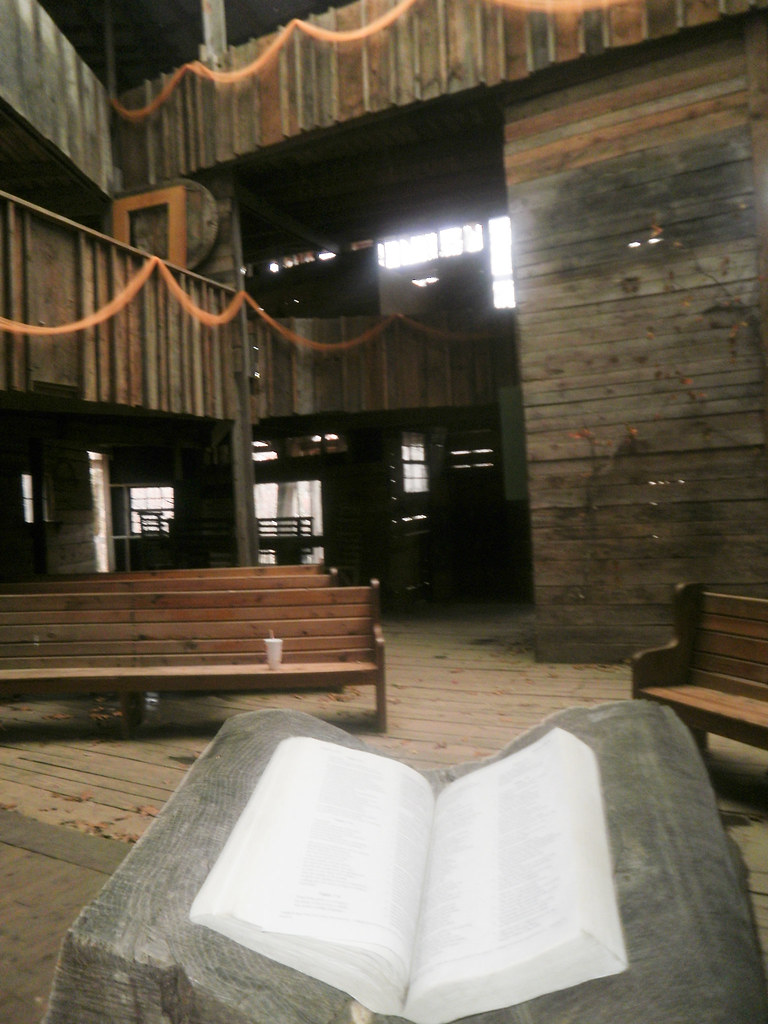 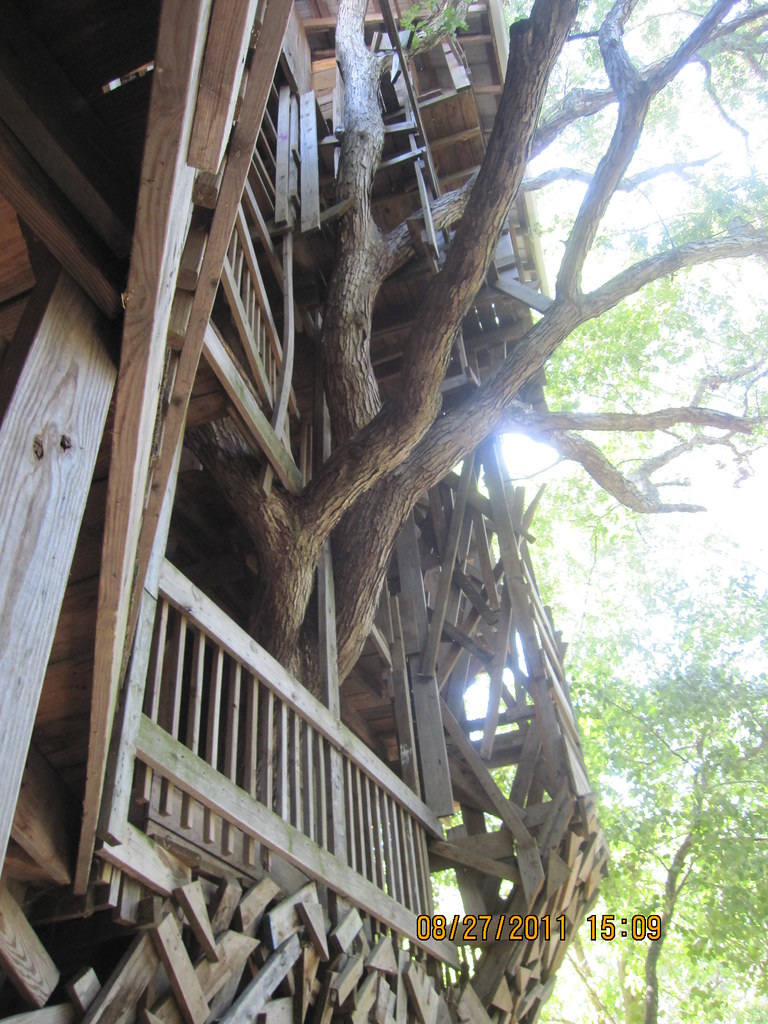 In 2012, the treehouse was closed to the public after the fire department deemed it unsafe. It’s easy to understand why, especially given its ultimate fate, but it feels like a loss nonetheless.