Board games may be old fashioned to some but they’re anything but boring no matter how big a board they’re played on. Here are 9 of the biggest. 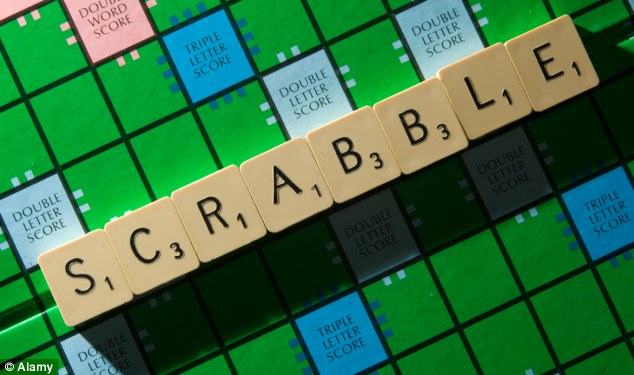 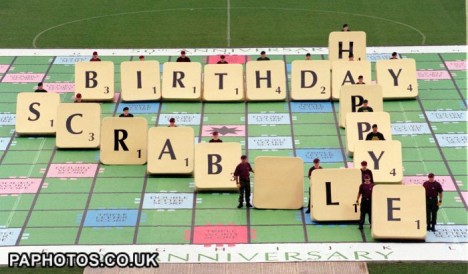 Popular word game Scrabble celebrated its 50th anniversary in 1998 and in honor of the occasion, two teams from the United Kingdom’s armed forces played the biggest Scrabble game EVAR, turning London’s Wembley Stadium into a ginormous Scrabble board. The reinforced fiberglass letter tiles measured 2 x 2 meters (about 6 feet per side) and were 40cm (almost 2 inches) thick, requiring two team members to shift each one into position… and you thought soccer was a slow game! On the bright side, just be glad Welsh words weren’t allowed.

Take A Walk On The Boardwalk 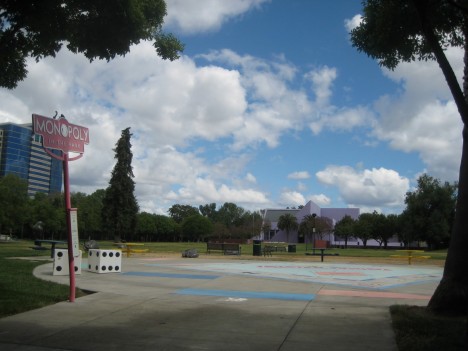 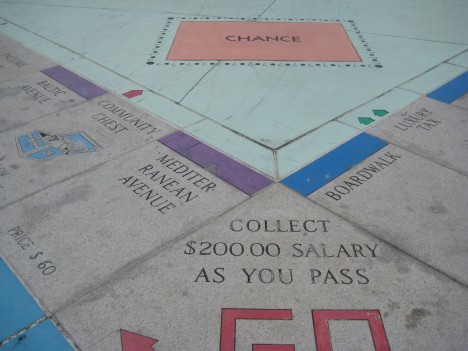 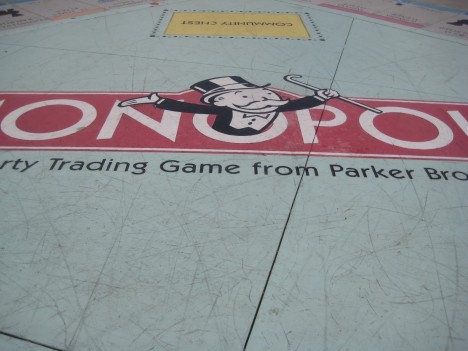 Do you know the way to San Jose? Make a left at Baltic and don’t forget to bring your Get Out Of Jail Free card! We’re talking Monopoly here; Monopoly In The Park to be exact. The 930 sq/ft permanent Monopoly board offers anyone a chance to make it big on Silicon Valley real estate. I want the iron… darnit! 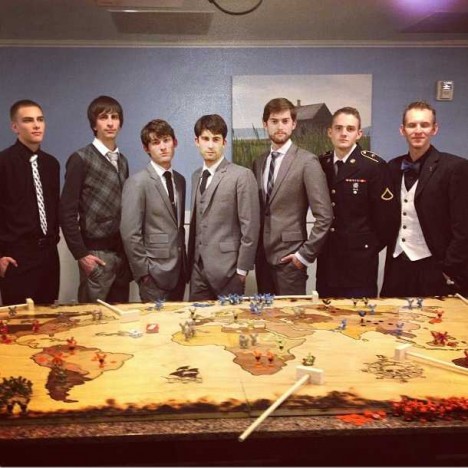 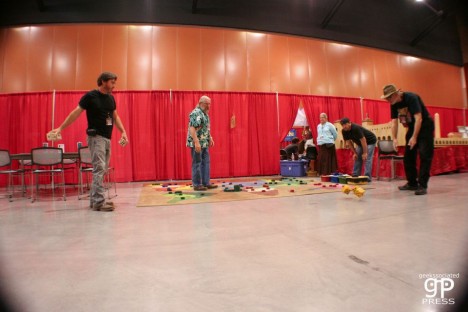 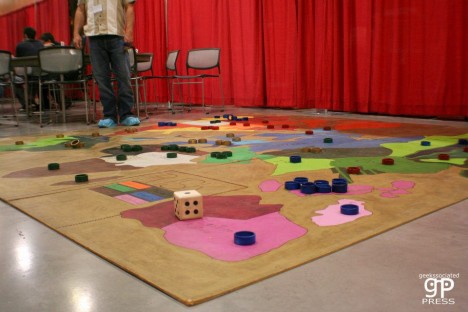 Beloved by Kramer and Newman, RISK is the classic game of world domination where the board is as big as the world… or so the players wish! Everyone from be-suited gentlemen to cosplaying geek gamers has tried to imitate Vladimir Putin playing larger-than-life RISK but there’s a drawback: the bigger the board, the harder it is to take the game with you on the New York subway.